Germany is looking for a new sniper rifle 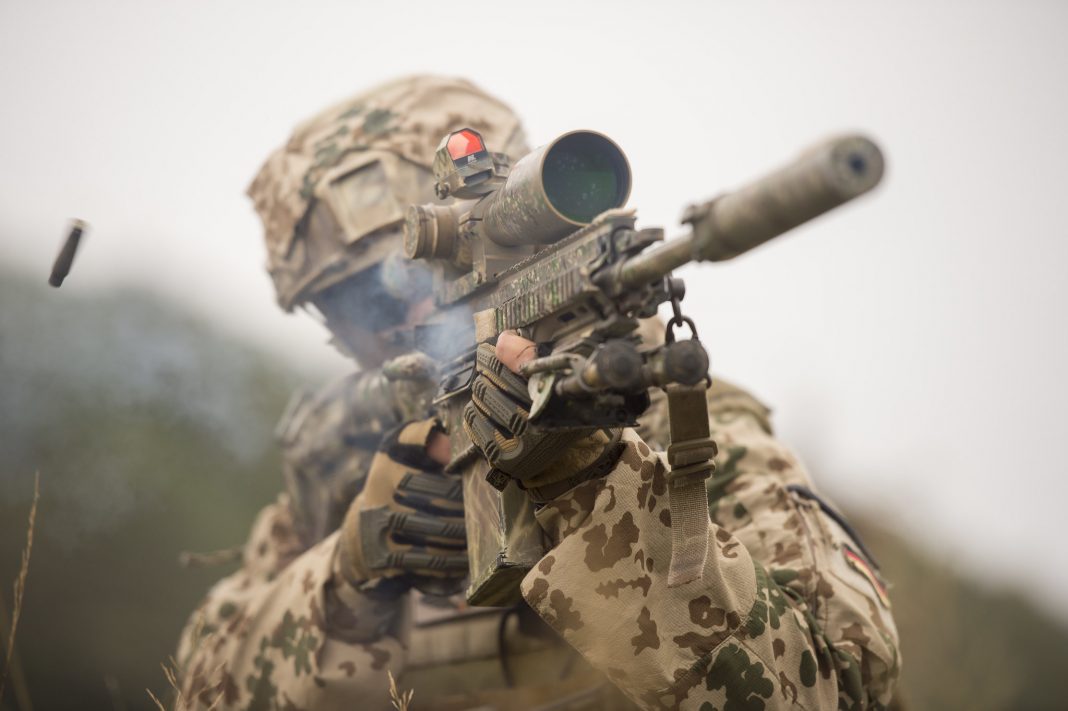 Germany is looking for a new sniper rifle

In 2017, the Bundeswehr announced that is is looking for a successor to the G36 rifle with the intention of buying about 120,000 units with accessories. As we have learned, Germany is probing the market in order to also find a Short Range Sniper Rifle, chambered for the 7.62x51mm NATO round. 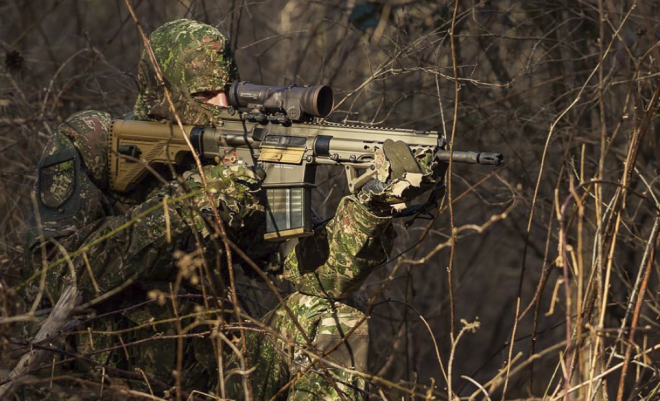 In the “Scharfschützenwaffe kurze Reichweite (SSchtzWa kRw) G26”  document German military presented guidelines for the new G26 rifle. And these include:

- 7.62 mmx51 NATO caliber
- firing mode - semi-automatic
- double-sided manipulators
- muzzle brake
- silencer set, consisting of a regular silencer, a silencer for subsonic ammunition, a training silencer,
- STANAG 4694 rails on the receiver and handguard,
- maximum length of 900 mm, without the muzzle brake and with the stock collapsed,
- service life of at least 6000 shots,
- maximum weight of the weapon 4.5 kg, without the muzzle brake, sights and accessories, with mounting rails and an empty magazine (10 rounds),
- Sniper Gray color, gas block control valve.

It is worth paying attention to the color. Just like the Swedes, who are also looking for a new sniper rifle, the Bundeswehr decided that its new rifle will be in Sniper Gray color, despite the prevailing (or fading) Fashion in FDE or RAL 8000.

Does HK have a chance for a contract with its HK417,

FN with its SCAR-H,

or maybe Beretta with its ARX200?

Or maybe one of the American manufacturers will take up the challenge?

Companies have until April 20 to submit their willingness to participate.

In this article
PAGE 1: Germany is looking for a new sniper rifle
Redakcja: