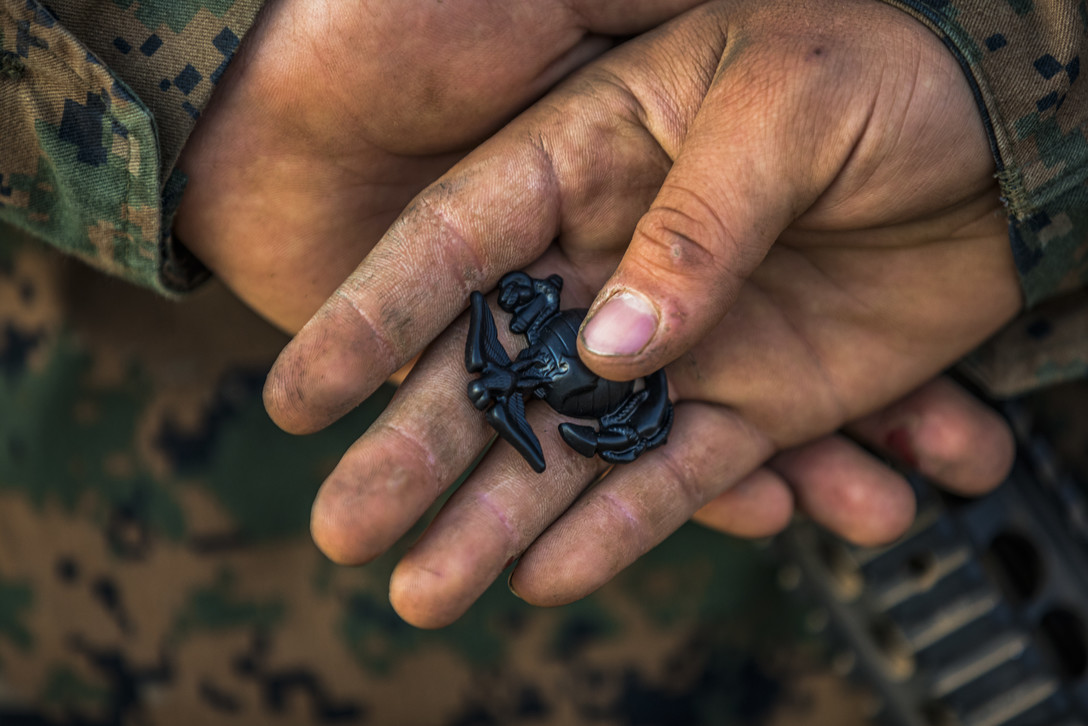 The Marine Corps plans to liquidate armored battalions within the next decade
In this article
PAGE 1: USMC without tanks?

Armored battalions and USMC bridge companies will soon go down in history. The US Marine Corps is planning cuts to make future units lighter, faster and able to face their main opponent, i.e. China (so at least that is what the narrative indicates). 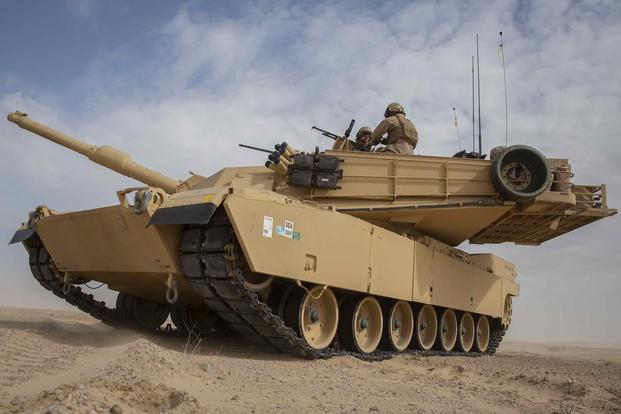 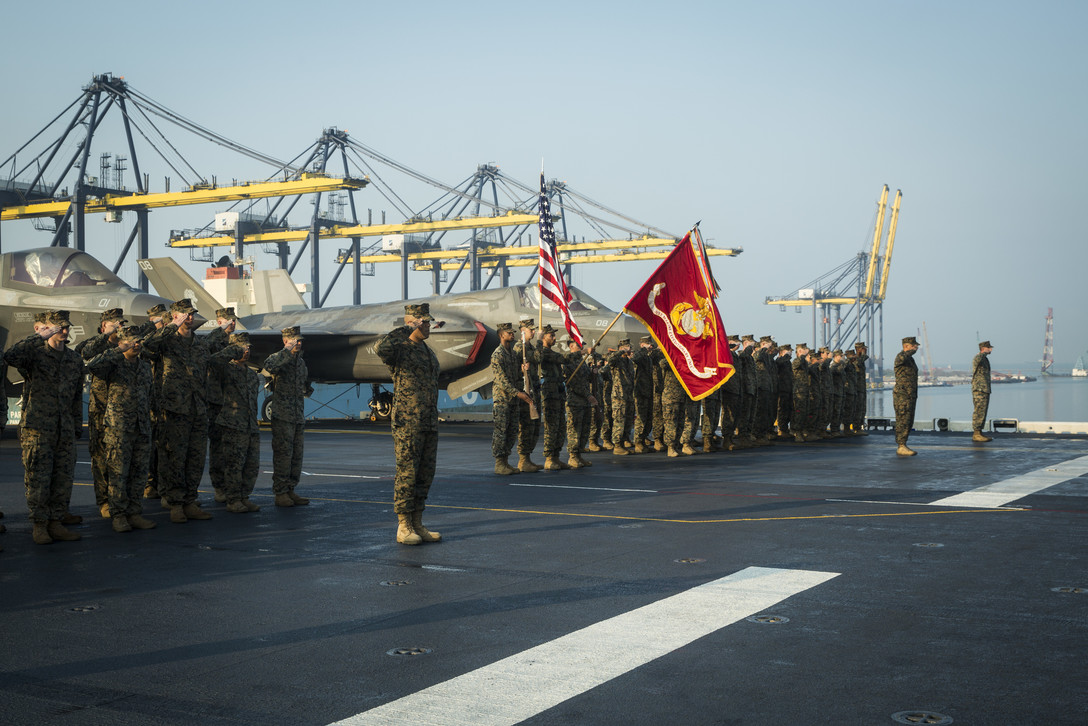 As part of the plan of Marine Commander General David Berger, by 2030, the Marines will liquidate all their 3 armored battalions, all bridge companies and military police battalions, says the official Marine Corps Combat Development Command statement. 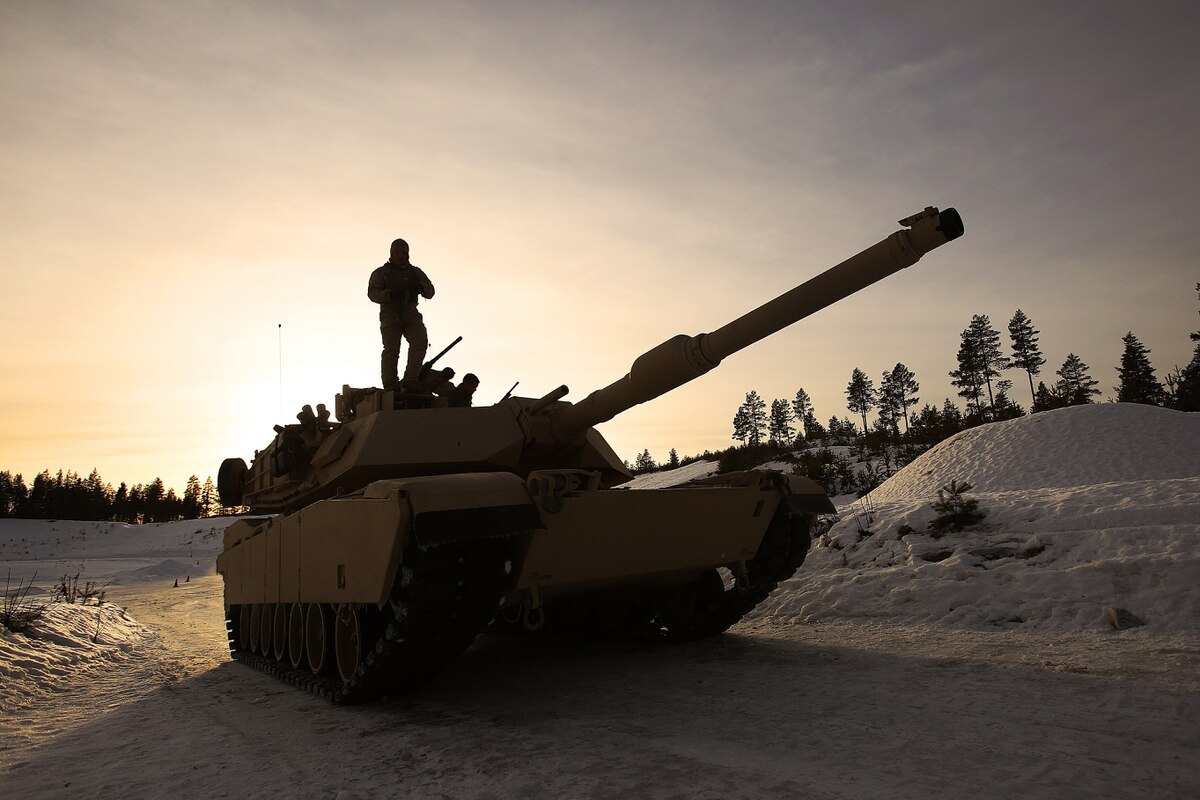 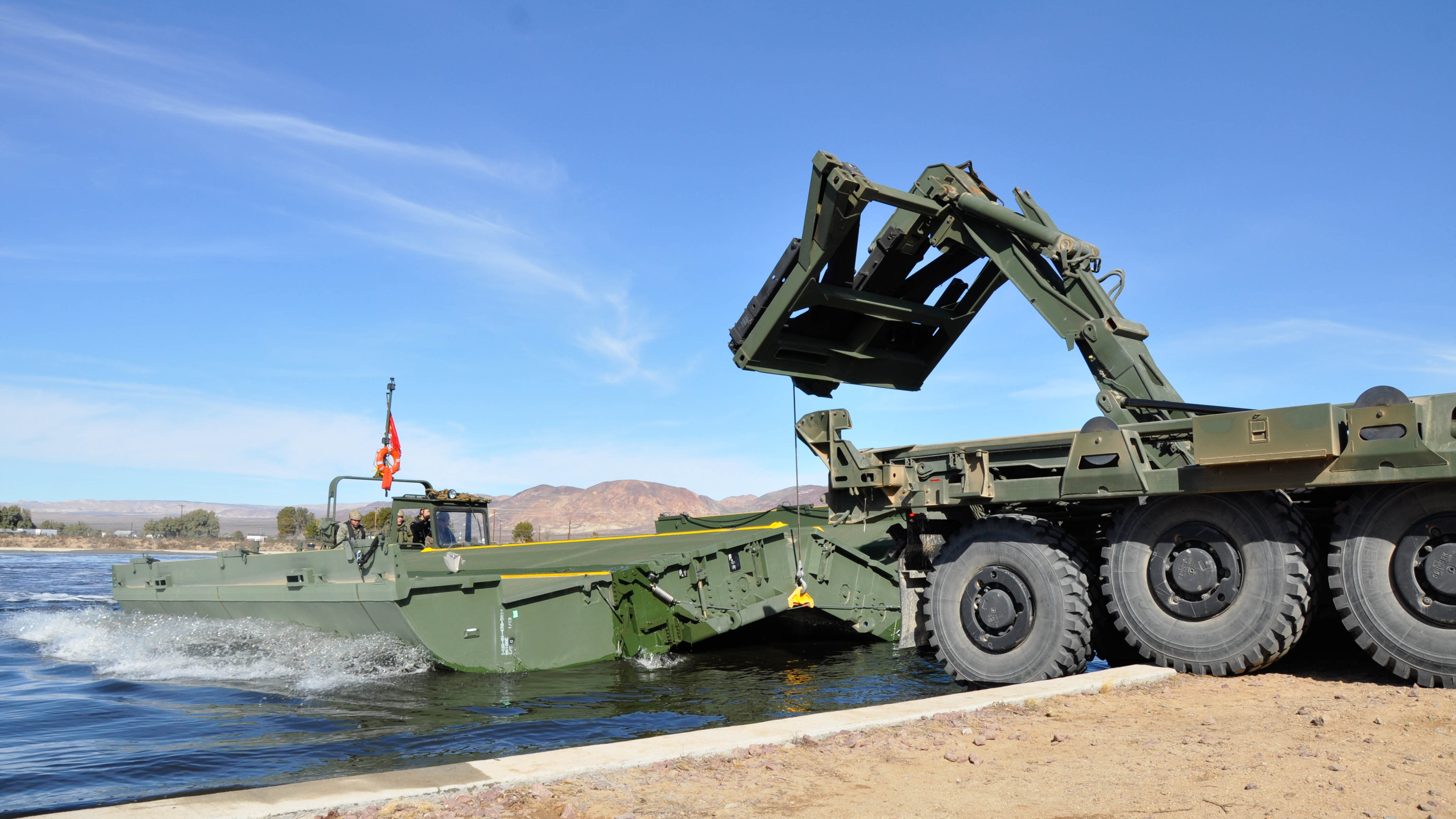 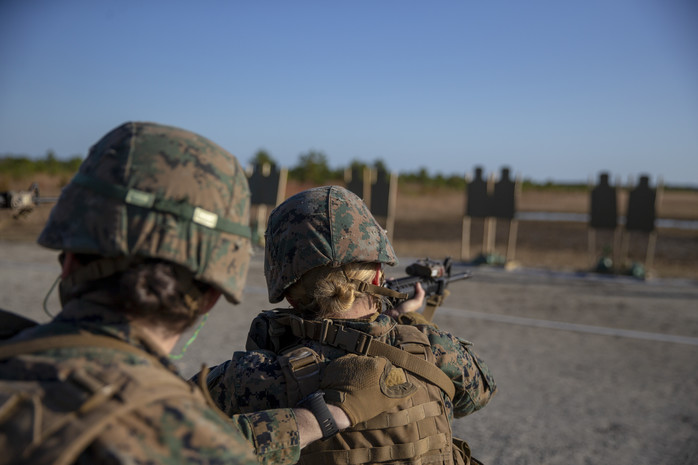 The corps also plans to reduce the number of infantry battalions from 24 to 21, artillery from 21 to 5, and landing companies from 6 to 4. 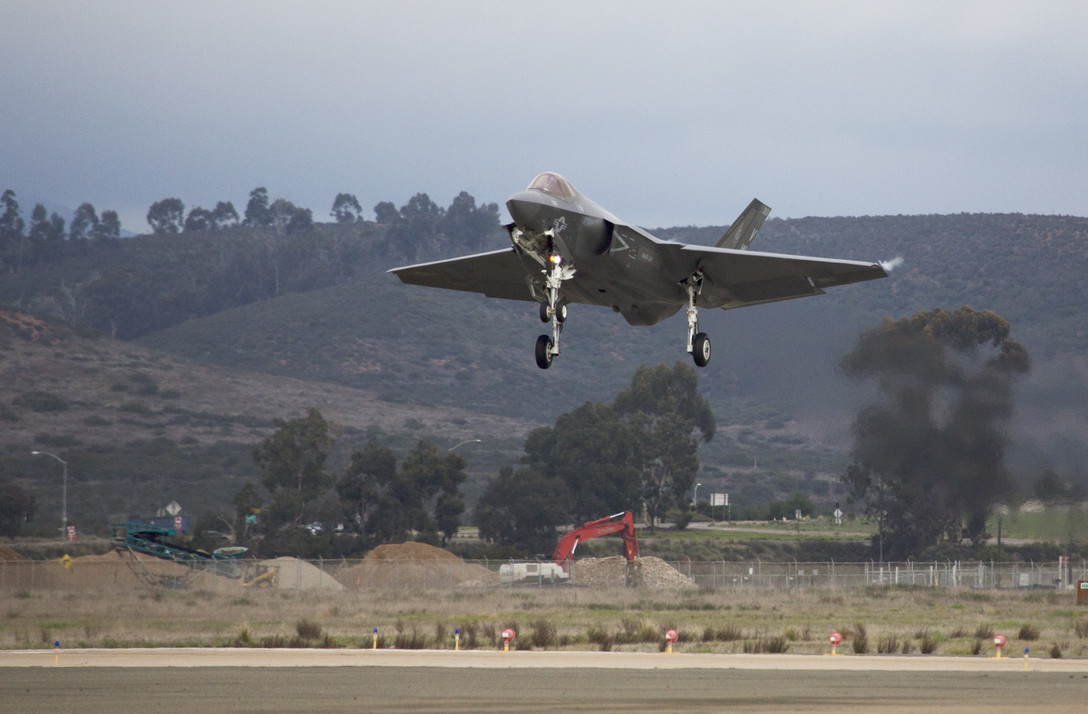 The corps also plans to reduce the number of personnel by 12,000 over the next 10 years.

In this article
PAGE 1: USMC without tanks?
Redakcja: