US marines say goodbye to tanks 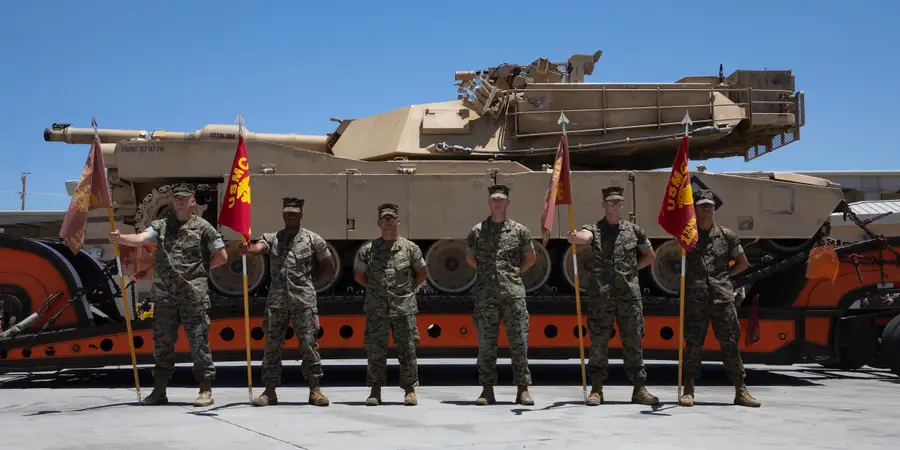 The process of disbanding the USMC armored units has begun.
In this article
PAGE 1: US marines say goodbye to tanks

US marines say goodbye to tanks

The announcement of disbanding the USMC armored units, which we informed at WMASG several months ago, has become a fact. 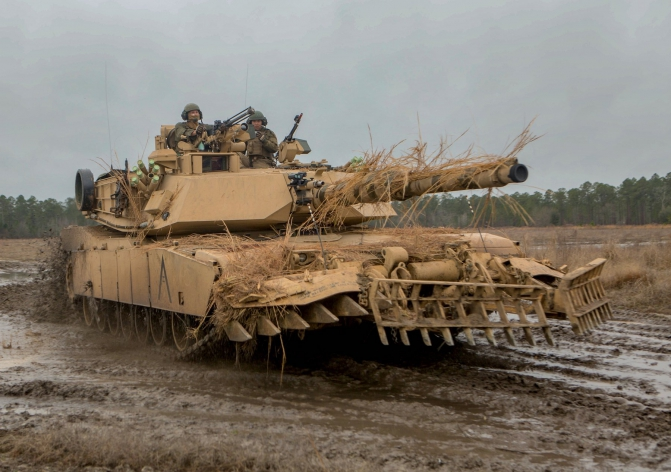 The first Abrams tanks from the 1st Battalion of the Marine Corps Air Ground Combat Center left the base in early July. Now about two weeks later at Camp Pendelton there was a ceremony to disbanding the alpha company of the 4th Tank Battalion belonging to the 4th Division.
According to the plans of the command, all six companies, together with the battalion command, are to be disbanded by the end of 2021. 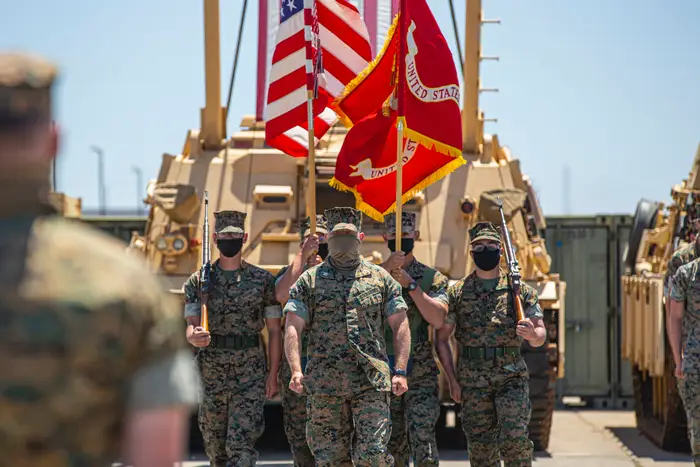 The decommissioning of armored units is part of a broad plan called Force Design 2030, which aims to adapt the Corps to a new operational doctrine. The plan was initiated a few months ago by the Commander-in-Chief of the USMC, Gen. David H. Berger, and aims to reduce the size and increase the mobility of the Marines. The plan envisages the use of troops in the Pacific Ocean, especially in the context of the increase of aggressive operations in this area by units of the People's Republic of China. After the reform, the USMC troops are to be used in coastal areas, in conditions where the use of tanks is impossible or pointless. 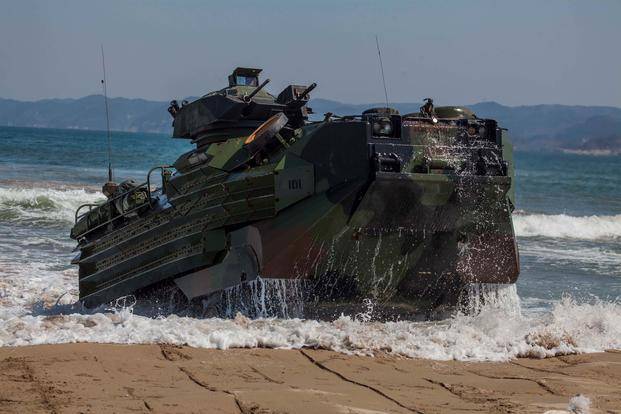 The staff shifts will include approximately 1,300 Marines, with a dedicated team within the Marine Corps Reserve to assist with the transition to other positions or other branches of the armed forces. 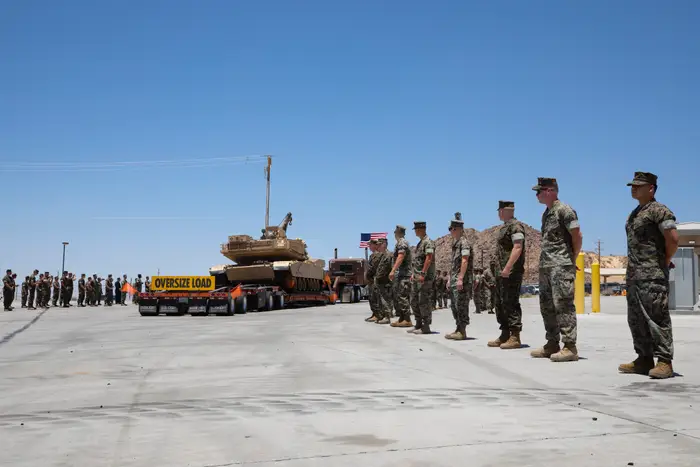 The Abrams tanks are to be partially transferred to US Army and sold to the US allies. Keeping some tanks as reserves is also considered.

In this article
PAGE 1: US marines say goodbye to tanks
Redakcja: