Preparations for the MSPO are in full swing 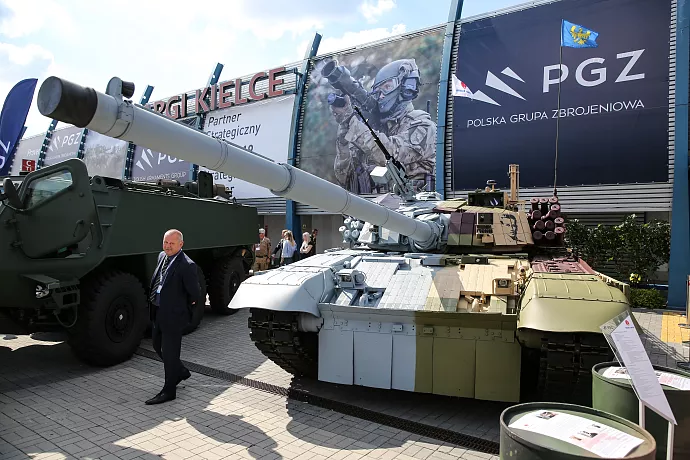 There are no signs that the XXVIII MSPO expo might not happen.
In this article
PAGE 1: Preparations for the MSPO are in full swing

Preparations for the MSPO are in full swing

The September the XXVIII International Defense Industry Exhibition is approaching fast and despite the SARS-COV-2 epidemic, it seems that nothing will stop it. 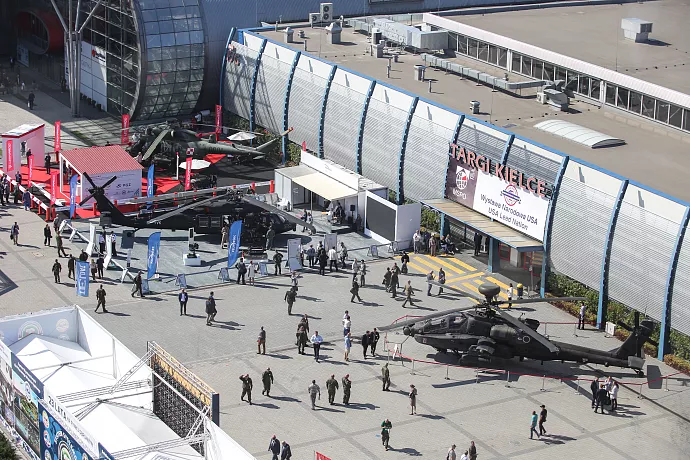 A few weeks ago, however, the situation was tense when Polish Armaments Group, the largest exhibitor, announced that it would resign from participation in the expo due to the epidemic situation in the country. However, after long negotiations between Targi Kielce and PAG, with the participation of Polish Prime Minister, Mateus Morawiecki, and the intervention of the President of Kielce, Bogdan Wenta, the parties reached a consensus.

Salon Kielce is the third largest event of this type in Europe after the London and Paris expos. 133 exhibitors from 16 countries have already reported their presence, including ones from the USA, France, Germany, Norway, Israel, Spain and Great Britain. The British will also host the so-called National Exhibition this year, while the Armed Forces Support Inspectorate will be the coordinator of the Polish exhibition entitled "The Armed Forces Ready for Modern Threats". 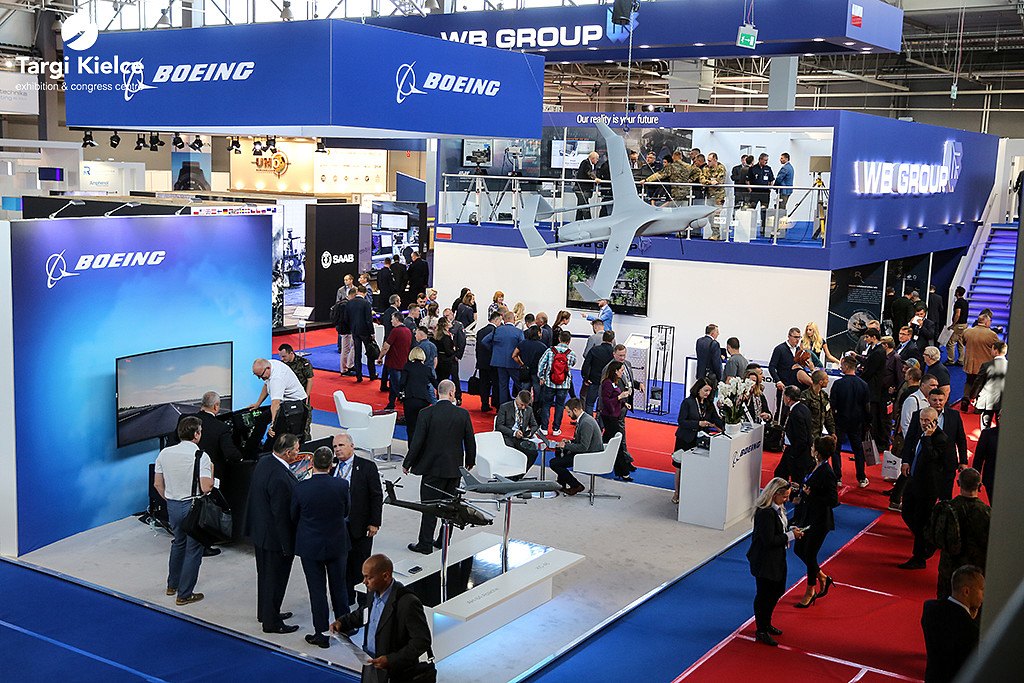 The event will naturally take place under the sanitary regime, with limited exhibition space (PGZ gave up 3,000 m2 in place for only about 800 m2) and with the number of exhibitors reduced by about 1/5.
On the website of Targi Kielce, an online registration has also been launched for the visitors: Visitors registration

In this article
PAGE 1: Preparations for the MSPO are in full swing
Redakcja: