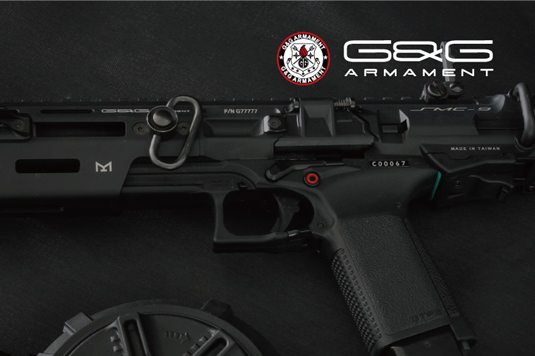 G&G Armament was one of the first manufacturers to choose its own path many years ago, which it is consistently following. In addition to replicas of real military firearms, the company also develops its own designs. Such a project is the SMC9 - a submachine gun based on the GTP 9 pistol. Dedicated mainly to CQB, the SMC9 can fire both in full-auto and single fire modes. Recently, the manufacturer started offering a set of nozzles (G-06-078) dedicated to both the SMC9 and GTP 9 replicas, modifying the energy of the fired BB (measured using 0.2 g BBs). 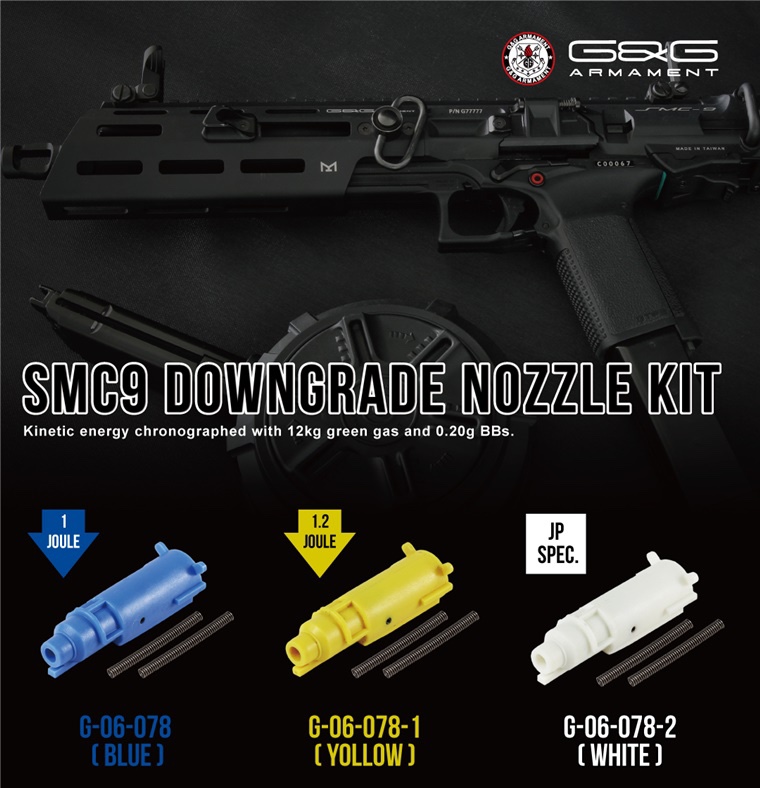 And since we are already at the GTP 9, the novelty is the GTP 9 Metal Slide - version with, you guesses it, a metal slide. The replica is available with a slide with a DST finish (tan, GAS-GPM-T9M-DBB-ECM), Silver (silver details, GAS-GPM-T9M-SBB-ECM) and classic black (without additional marking, GAS-GPM-T9M -BBB-ECM). The GTP 9 is powered by Green Gas. The metal slide version weighs 790g, 20g more than the standard version. 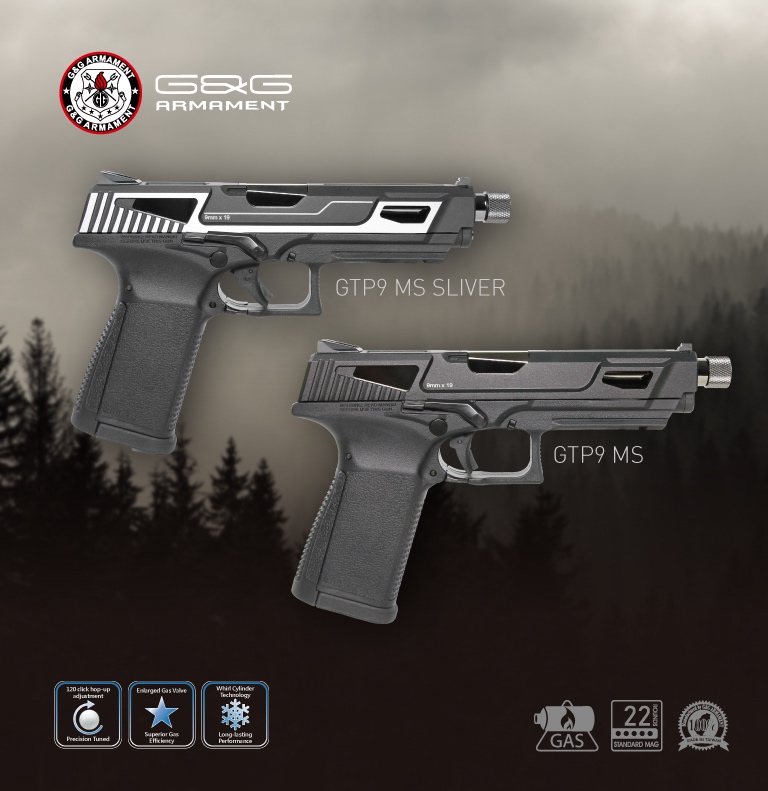 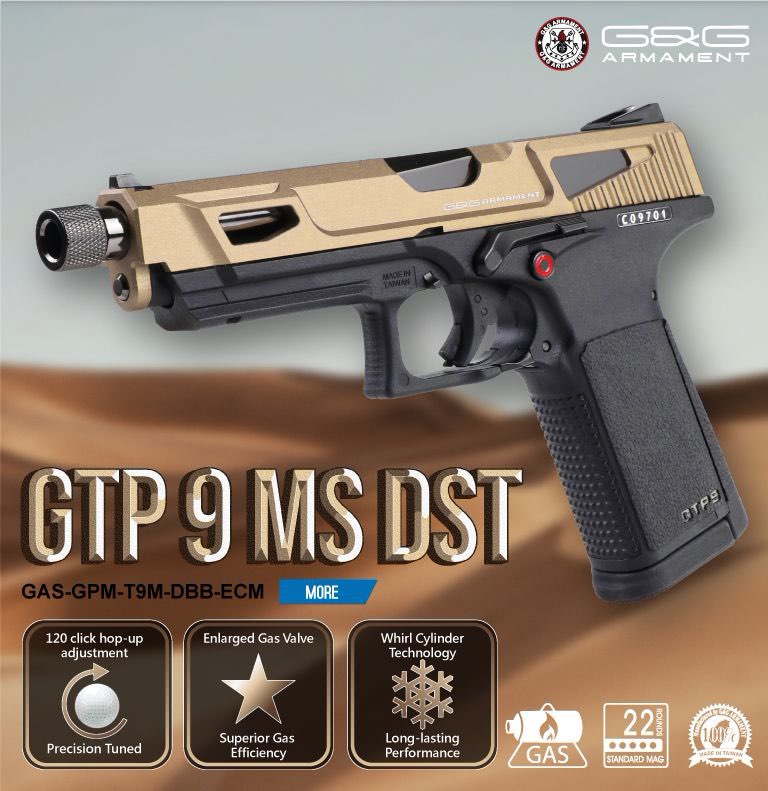 The ARP9 is another replica designed for CQB. This short SMG is once again available in a limited, gold edition (ARP9 Stealth - Gold, EGC-ARP-STL-YNB-NCS), equipped with the SS-50 Mock Supressor and a dummy drum magazine with a capacity of 60 BBs. 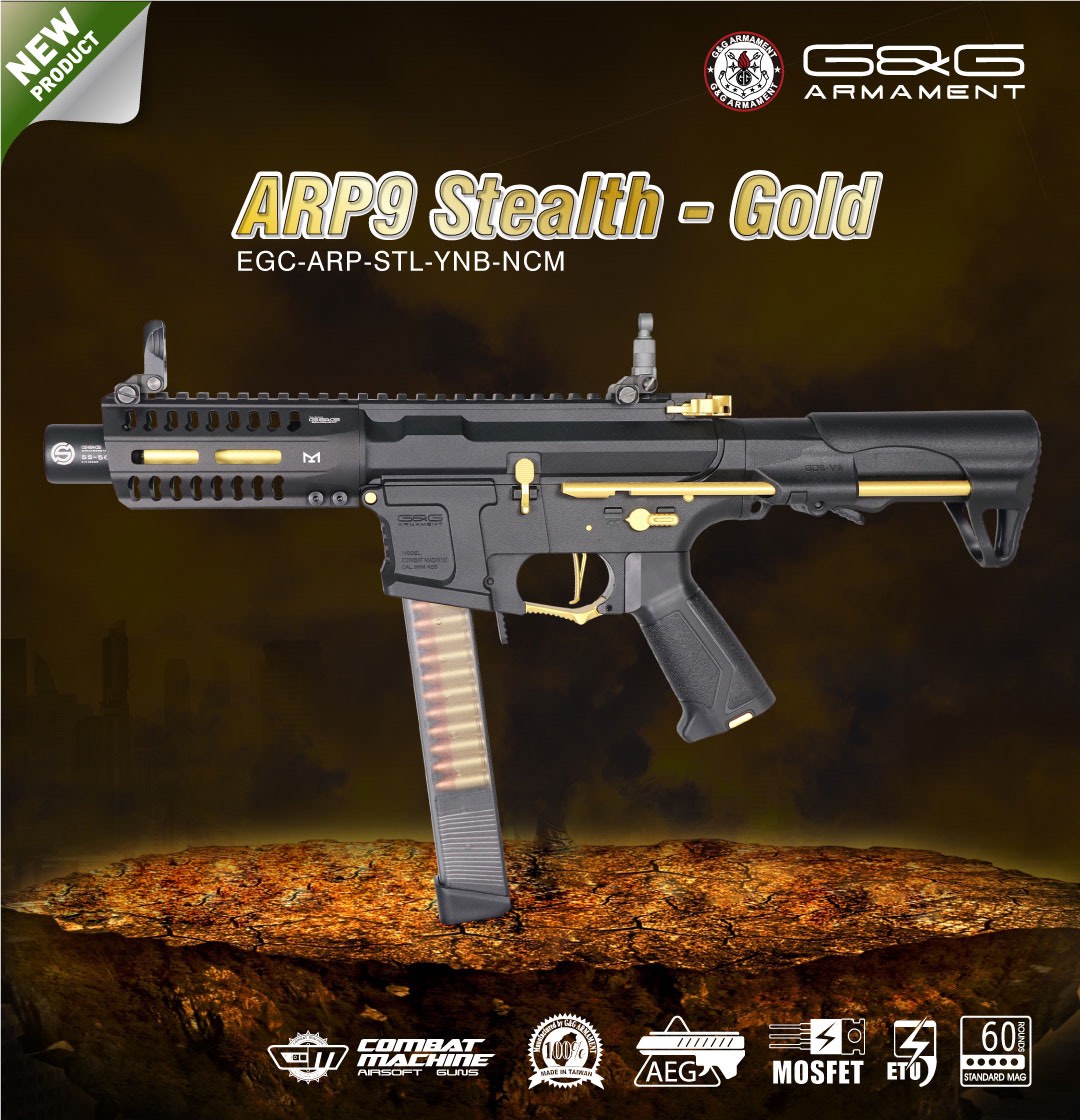 The manufacturer has also informed about new piston heads dedicated to AEG replicas called the Ported Polycarbonate Piston Head Gen. 2 (G-10-141). The new heads are to increase the replica's work culture and rate of fire. The holes in the front part of the head are to ensure smoother operation and batter seal of the o-ring. 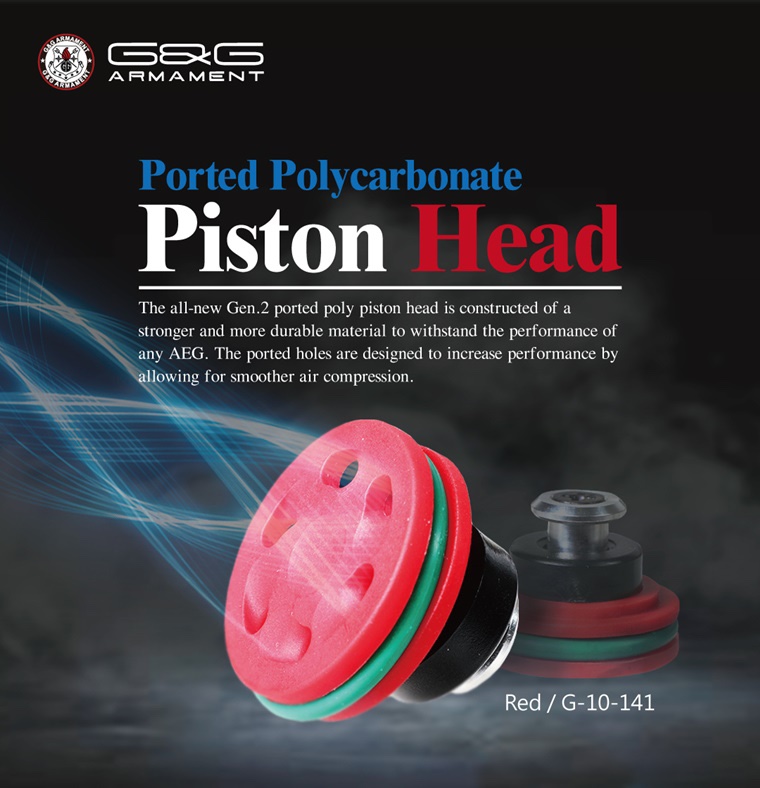 Recently, the G&G newsroom has also informed about Mid-Cap magazines (105 Round Magazine, G-08-188) and a functional floor plate, dedicated to the new magazines, facilitating their removal from a magazine pouch (Magazine Pull Tab, G-08-190). There are markings on the transparent magazine to facilitate checking how many BBs are left. The magazine's shell is made of durable, transparent polymer. A pusher has also been installed, which improves the feeding of BBs until the last one. According to the manufacturer, the magazines should be compatible with any replica accepting AR-15 magazines. 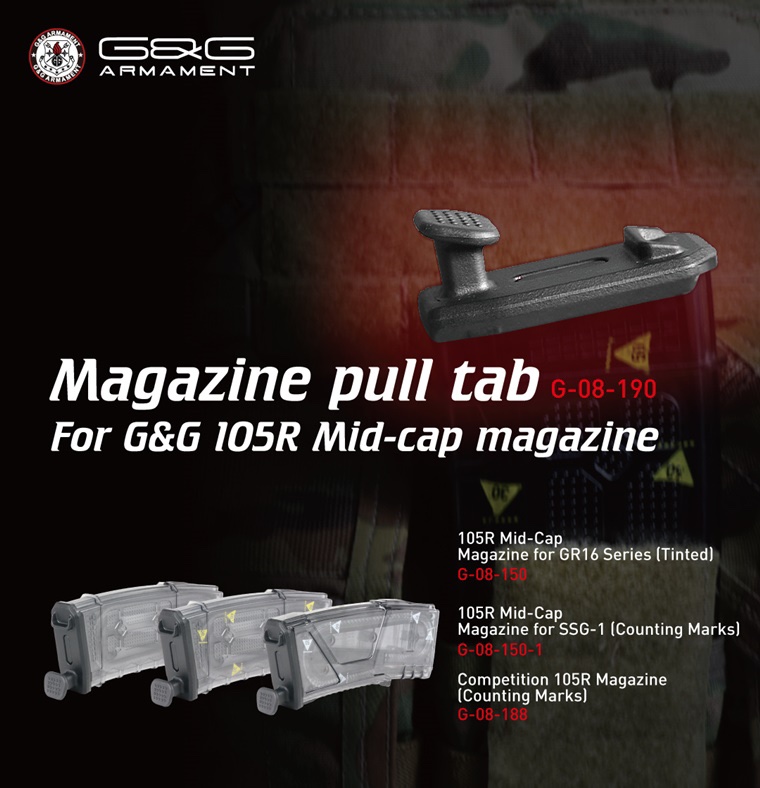