The announcement of a new MP5 by Tokyo Marui 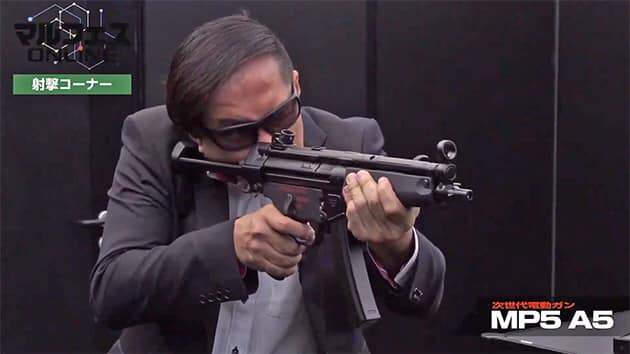 A new Japanese take on classic German SMG.
In this article
PAGE 1: The announcement of a new MP5 by Tokyo Marui

The announcement of a new MP5 by Tokyo Marui

Everyone knows the MP5. The mythical submachine gun "forged" in the 1960s by German elves from Oberndorf continues to amaze the world. Uniformed services, collectors and airsfoft players all know the characteristic shape of the stock and the trigger guard this German SMG's, which has become the hallmark of special forces around the world. 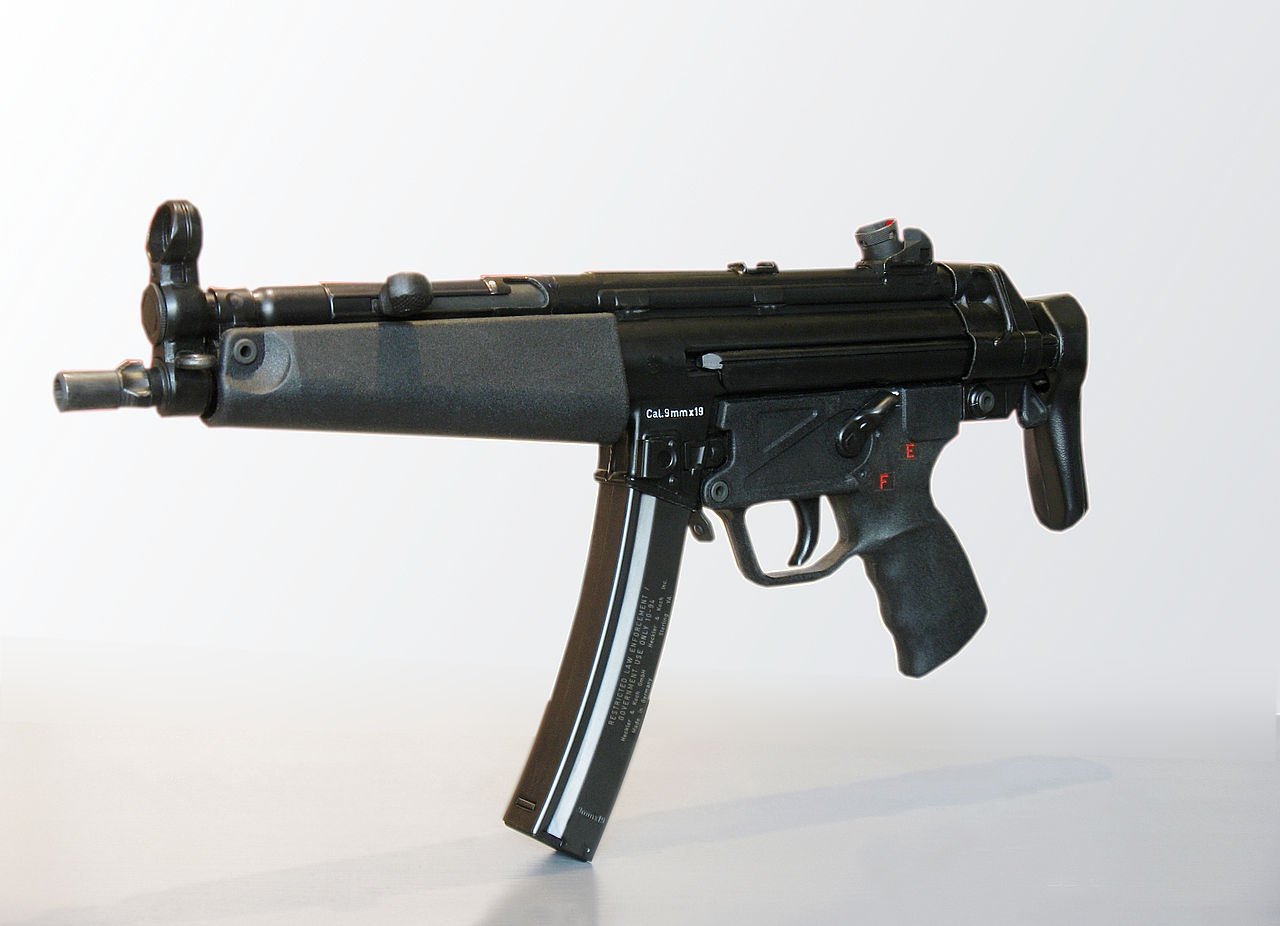 The legendary Tokyo Marui company has, once gain, decided to make an MP5 replica. According to the specification disclosed by the company a few days ago, the latest one is an MP5A5 model from the early 1990s. 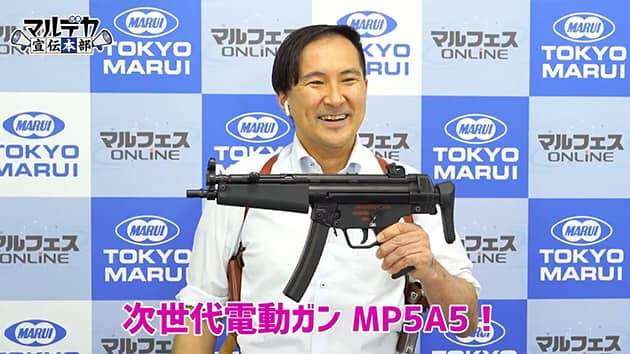 The weight of the Tokyo Marui MP5A5 Next Gen M-System is 3.1 kg, which is similar to the MP5 in this configuration.
The receiver is a die-cast powder coated alloy that creates a distinctive and realistic finish. The front part of the replica is made of aluminum, and the handguard, the pistol grip, the trigger group, the butt plate and the charging handle knob are nylon - used for the first time by Tokyo Marui. 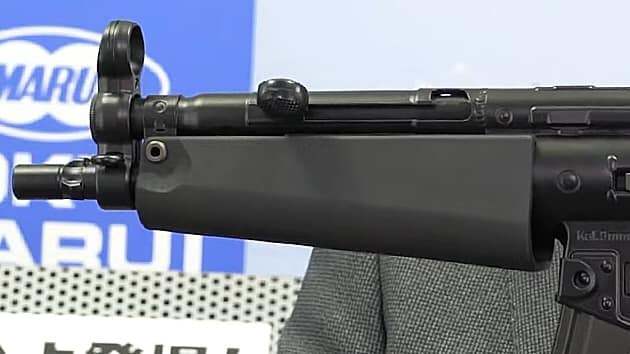 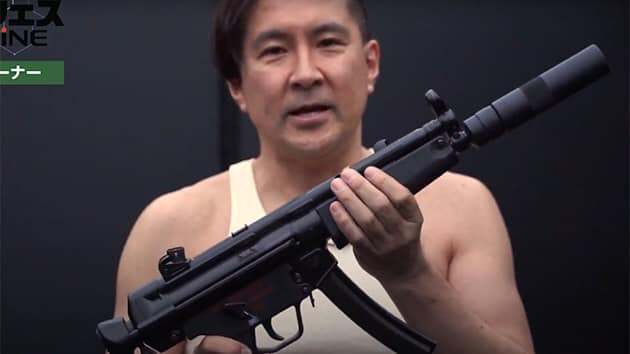 The barrel of the replica ends, as in the original, with three lugs, which enable installation of a flash hider or dedicated silencers with an added adapter, because the outer barrel itself does not have a popular 14 mm thread at the end. 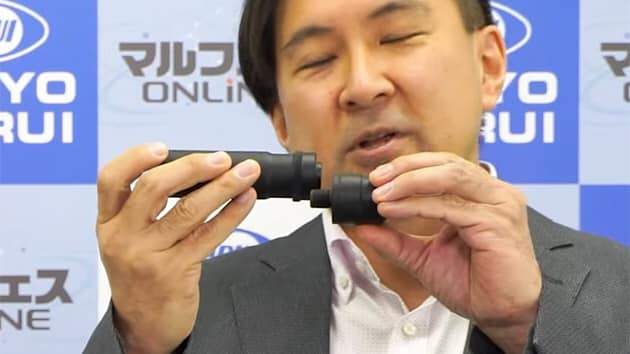 An interesting fact is that the charging handle is functional, thanks to which the user will be able to do the so-called "slap" - that is, release the locked handle in a way characteristic for the MP5. At the moment it is not known whether it is just a "gimmick" or whether the lever will have any significant impact on the actual reloading of the replica. The safety/selector switch is naturally double-sided. 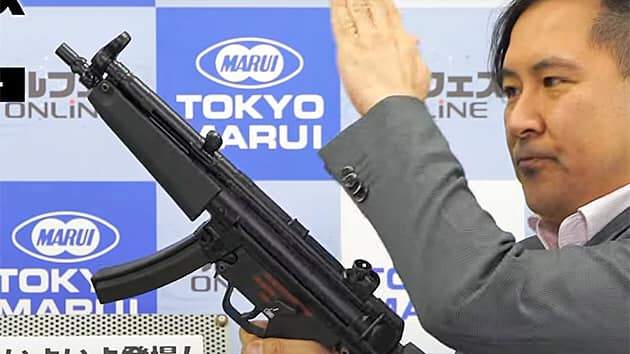 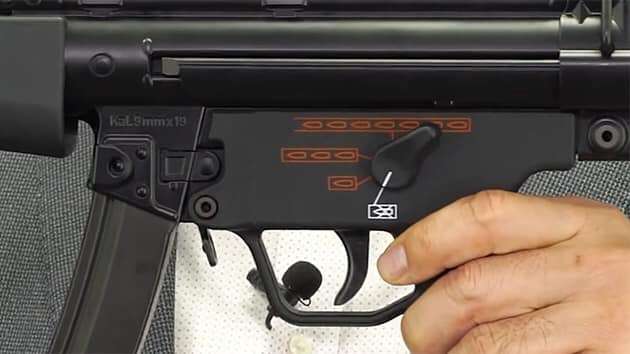 The replica is equipped with a magazine with a capacity of 72 BBs, but rumor has it that a hi-cap version with a capacity of 200 BB will also be available for sale. An interesting fact is that the magazine is as close as possible to the size of the real one, which means that it has different dimensions than the previous standard MP5 TM magazines, and thus the "old" magazines will not be compatible with the new MP5A5 Next Gen M-System. 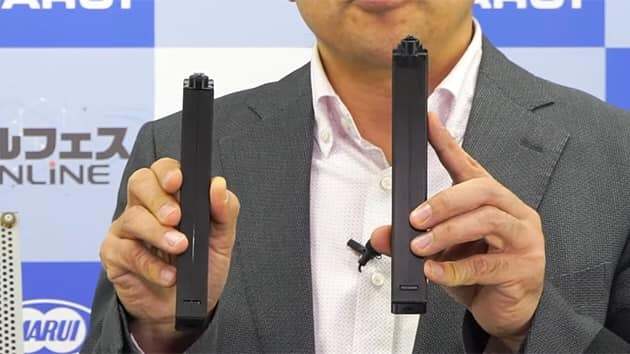 According to available information, the battery will be placed in a handguard (probably with a Tamiya mini plug), which is to be mounted as in the real firearm, therefore compatibility with real MP5 accessories is possible. The stock can be locked in two positions, and the manufacturer ensures that the problem of instability has been eliminated which is very often present in the MP5 collapsible stocks. At the moment, there is no information available on the motor used in the replica. 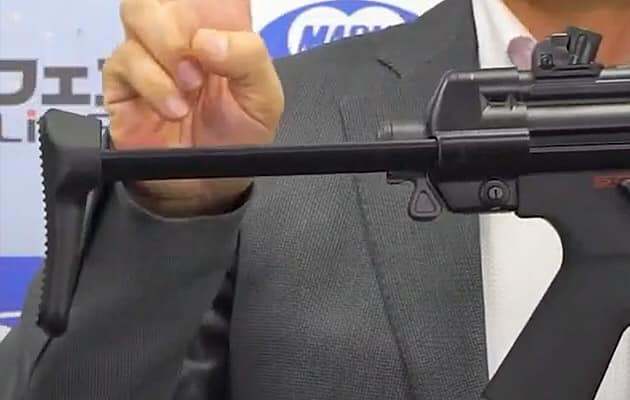 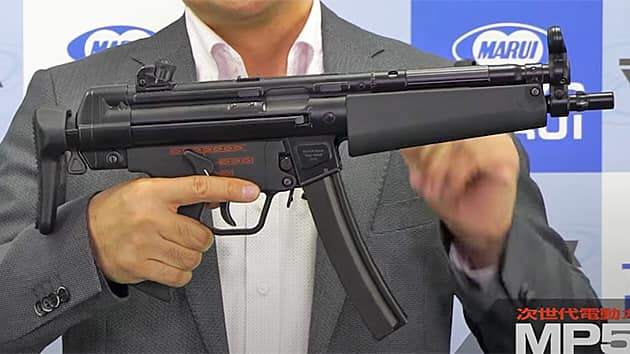 If we are already talking about the internals, the new MP5 from TM will be equipped with an adjustable Hop-Up chamber located in the ejection port, but it is not yet known what type of a chamber it will be. 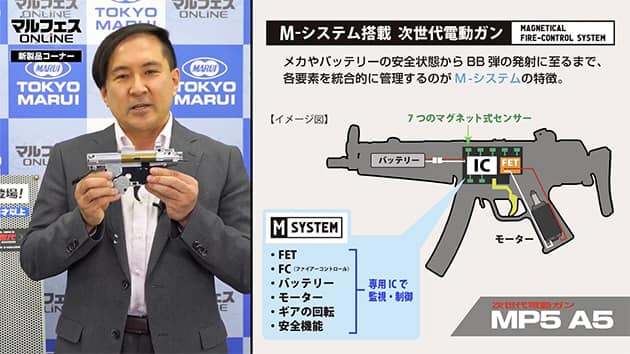 The M-System will include many functions, including: stopping the shooting when emptying the magazine, a 3-round burst mode, a motor brake.

The replica will be available to visitors at the Shizuoka Hobby Show in May 2021 at the Tokyo Marui booth. The price and release date of the MP5A5 Next Gen M-System are still unknown, although the summer of 2021 is possible.

In this article
PAGE 1: The announcement of a new MP5 by Tokyo Marui
Redakcja: