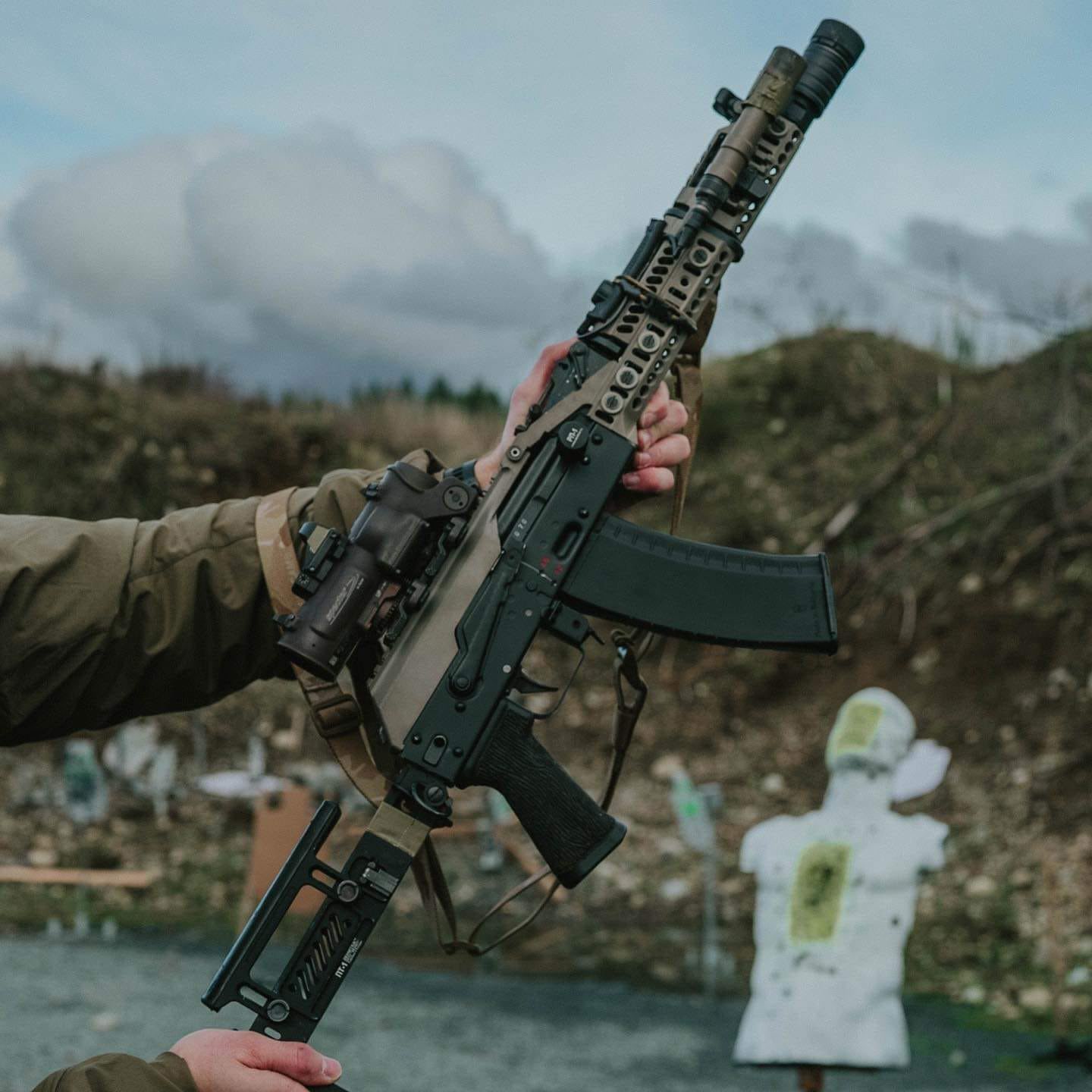 The announcement of accessories in a new color appeared on social media
In this article
PAGE 1: "Zenitco" parts in DE color

Two years ago, TWI introduced accessory parts for replicas from the AK family to its offer, modeled after the offer of the Russian manufacturer of analogous parts for firearms - Zenitco. Through its social media, the company has just announced the introduction of a part in the Dark Earth color.

There are several manufacturers on the market that produce exact copies of Zenitco products. Unfortunately, so far without a license. For this reason, on the Polish market of replica parts, they usually do not have any markings. TWI accessories will be the first ones in the Dark Earth color. Originally Zenitco offers its parts in Black, Desert (sand) and Green.

Rifles and carbines from the AK family (as well as others used by the Russian Federation Army), equipped with original Zenitco parts, broke a certain cult of a bare bones AK among this platform enthusiasts, also thanks to photos from operations of Russian soldiers and mercenaries in Syria.

In this article
PAGE 1: "Zenitco" parts in DE color
Redakcja: