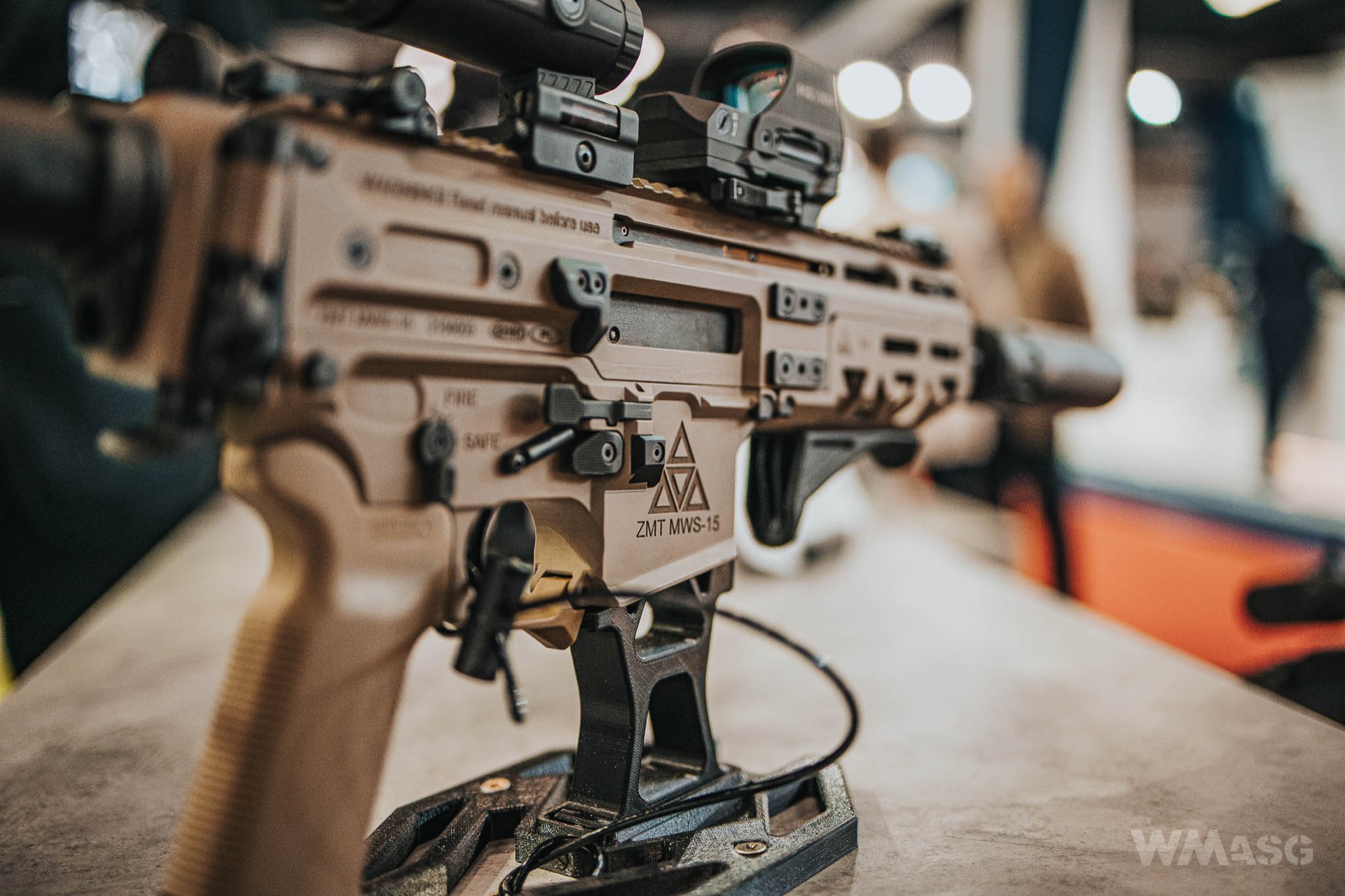 The premiere of the new Polish carbine took place during the fair in Kielce
In this article
PAGE 1: MSPO 2021: New Polish ZMT-MWS-15 carbine

At this year's MSPO trade fair, Zakłady Mechaniczne Tarnów presented a new assortment of rifles, based on the technology gained from the ZMT-MWS-25 marksman rifle, which was tested in previous years with good results. It is worth mentioning that a range of different prototypes was immediately presented, which were a possible competitive offer to the products already offered within PGZ by Fabryka Broni in Radom. 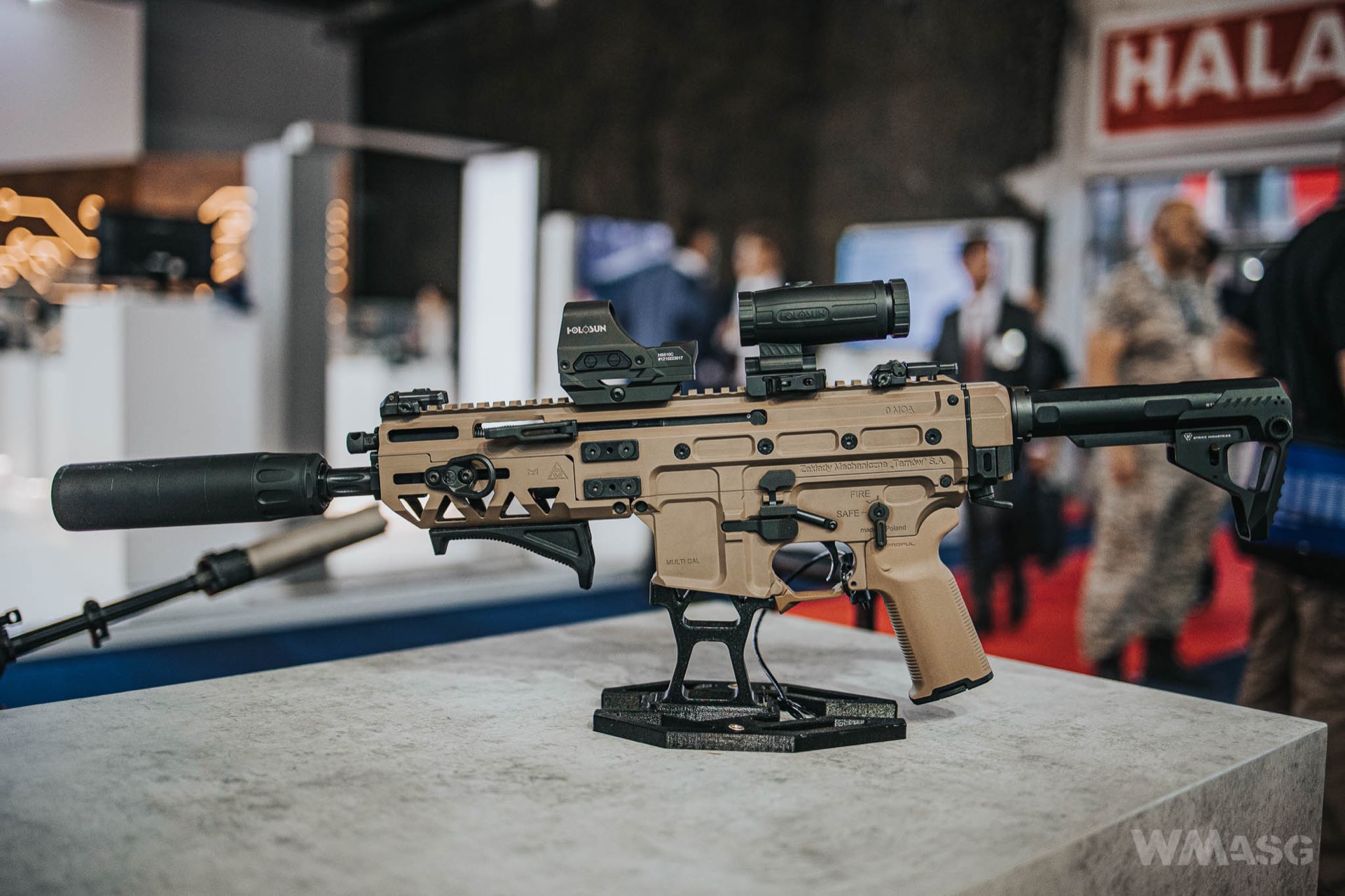 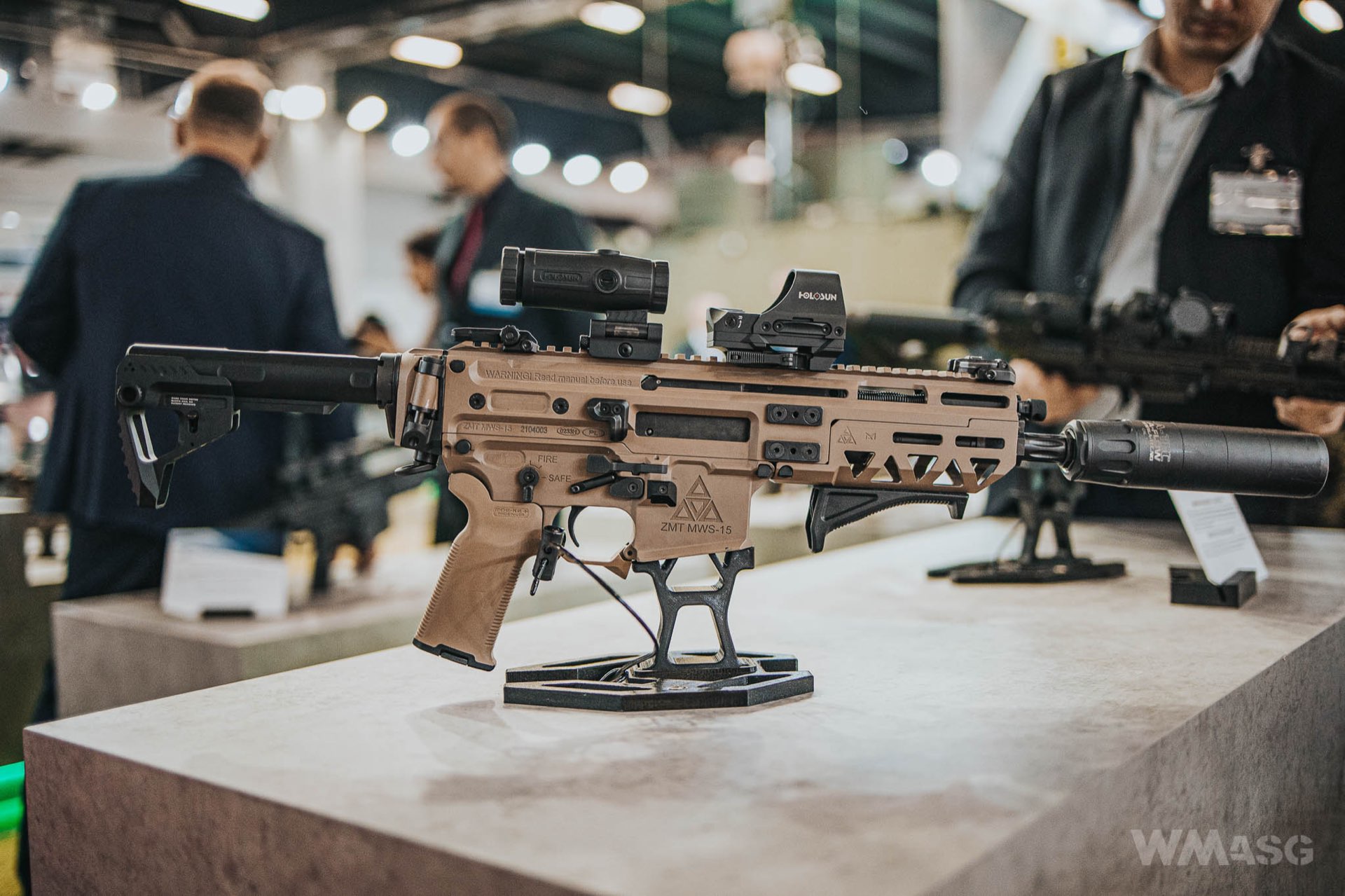 The stand presented models with different barrel lengths in calibers 5.56x45 and .300 blackout and, what is important, the modularity of the presented design was highlighted. In principle, in one rifle, using simple tools, it will be possible to change, for example, the barrel and its caliber, within one unit. In fact, it was announced that two-barrel kits will be offered in the future. 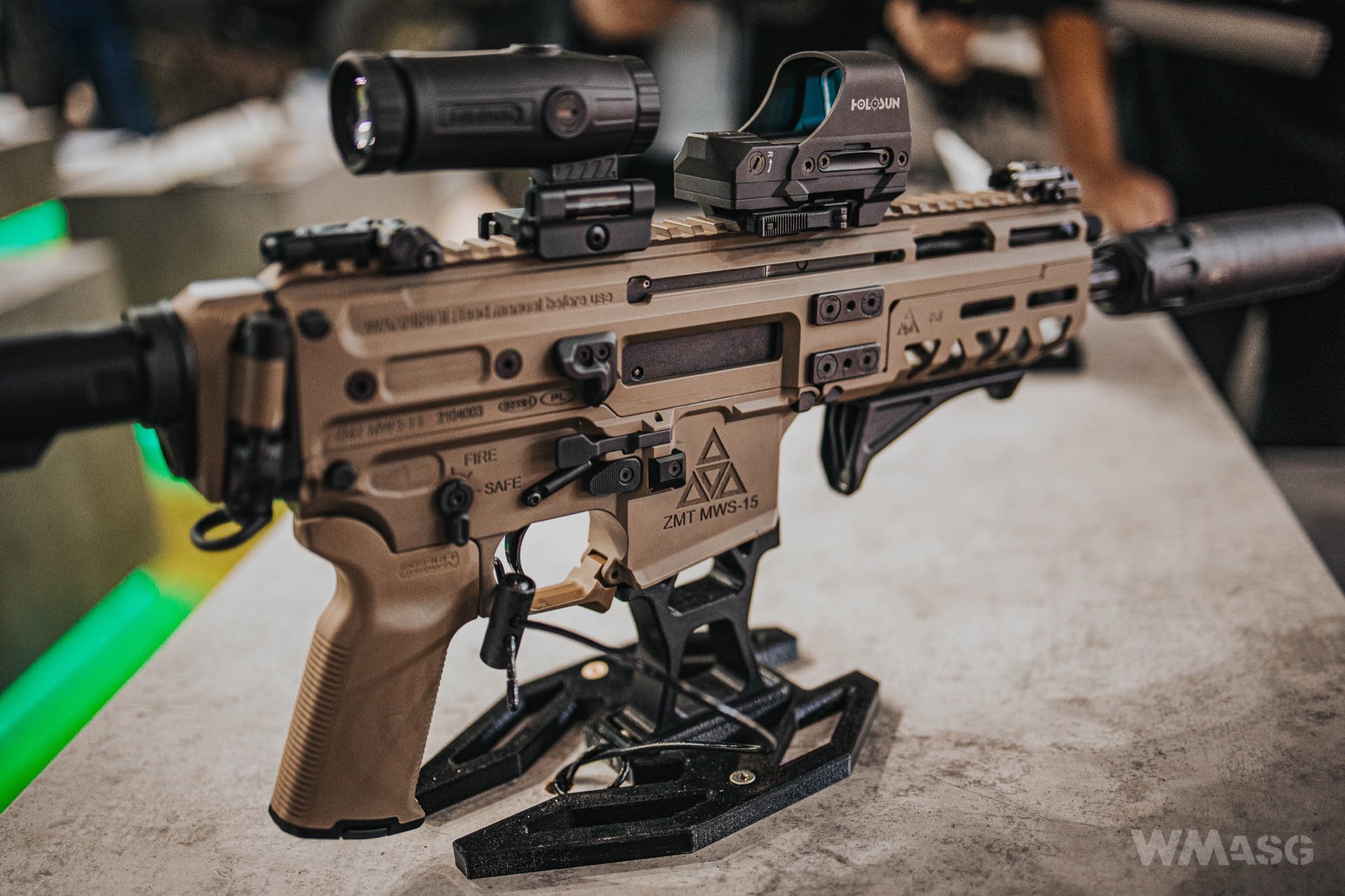 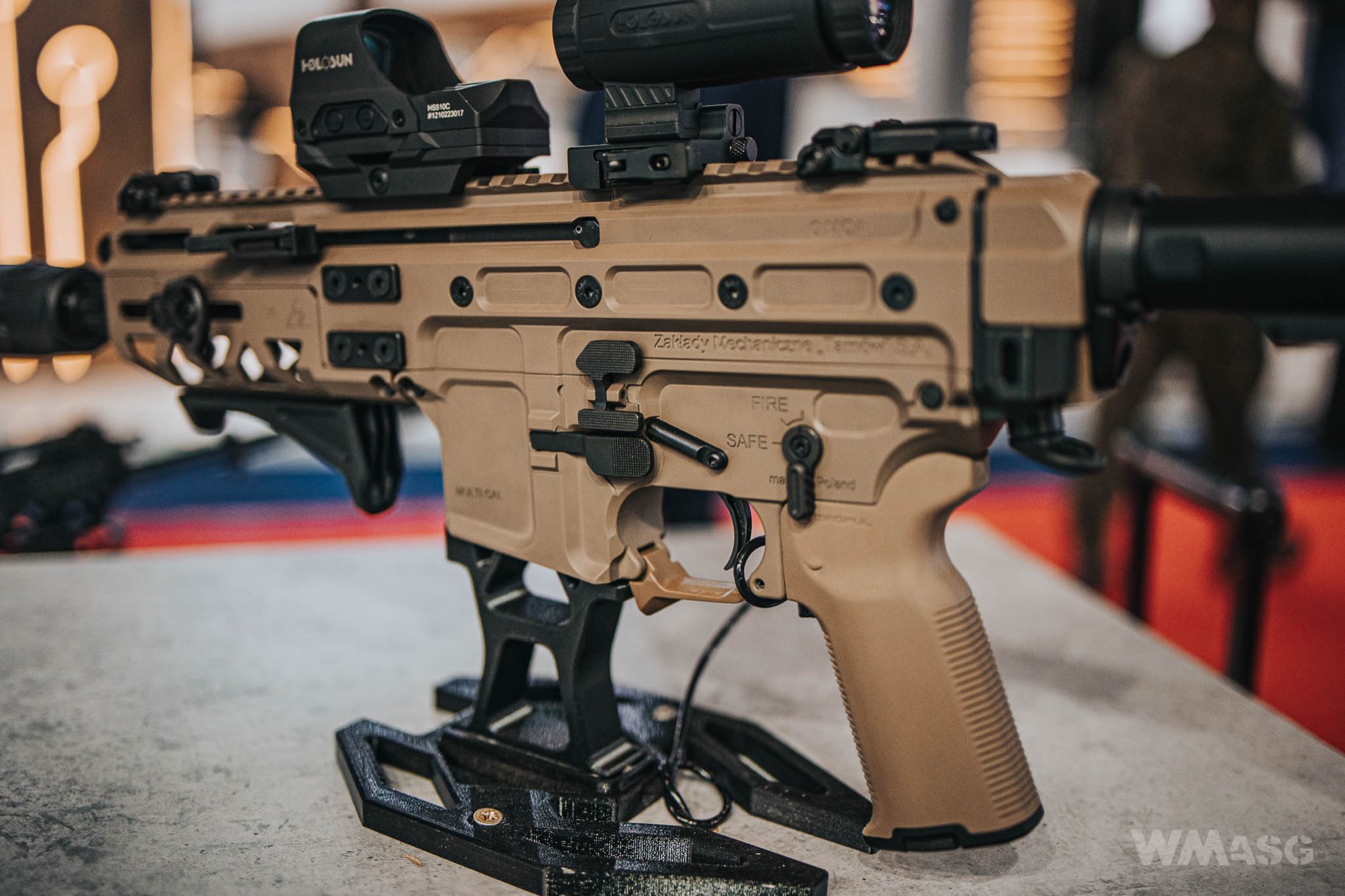 An important feature is the weight of the carbines, and here ZMT is above the competing products available on the market not not much. However, greater durability and resistance to mechanical damage of the presented weapon was clearly marked. 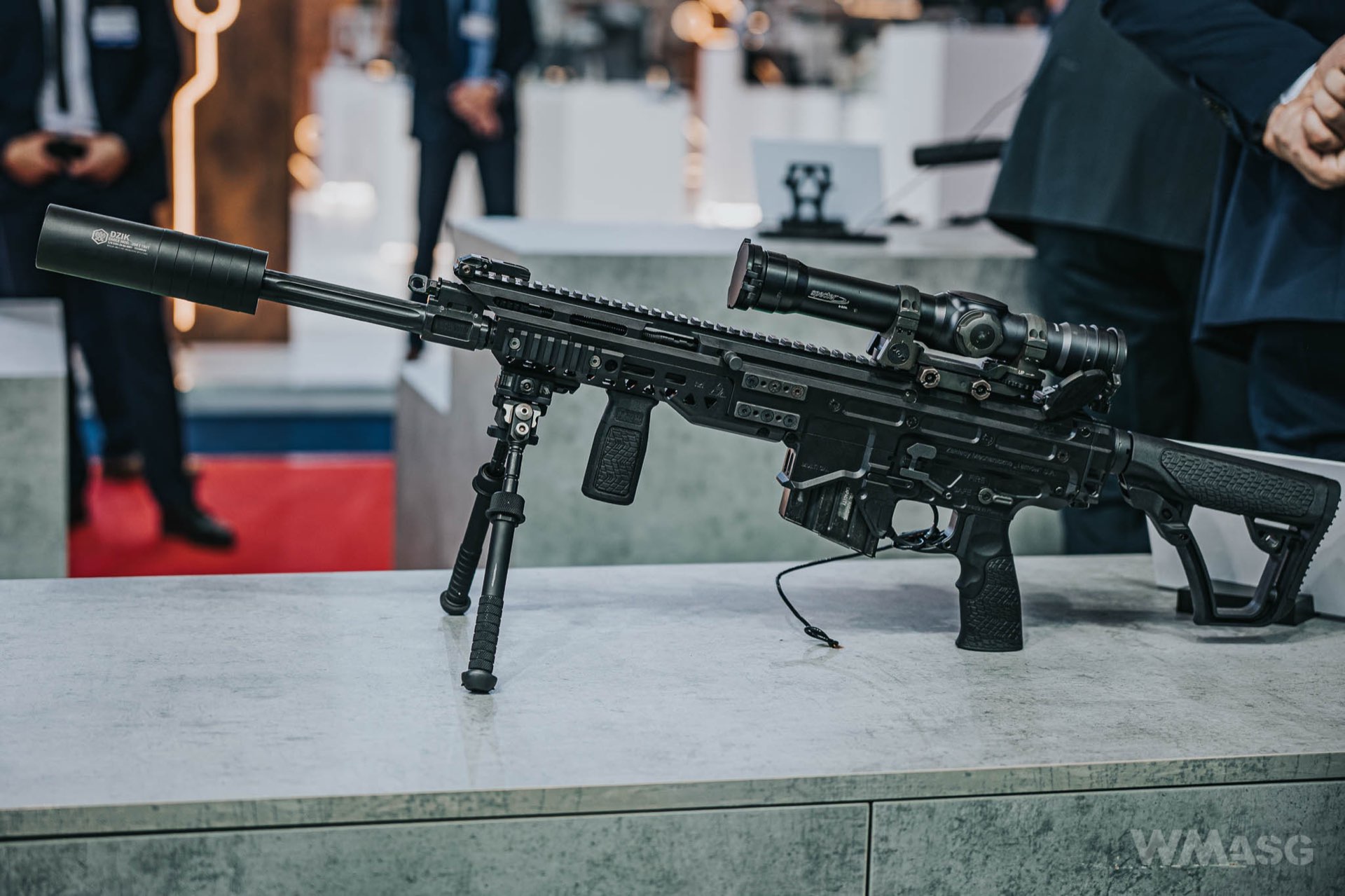 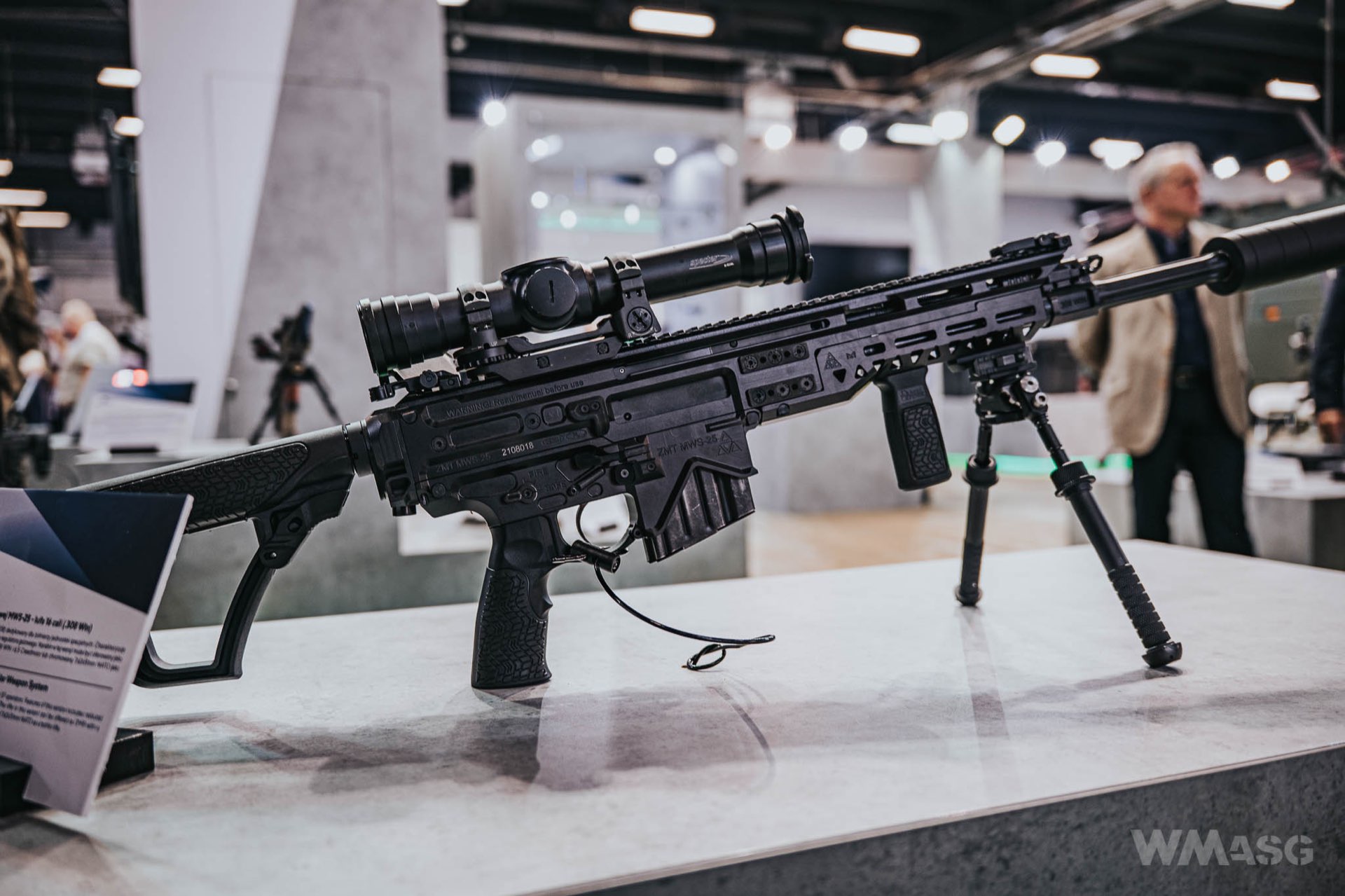 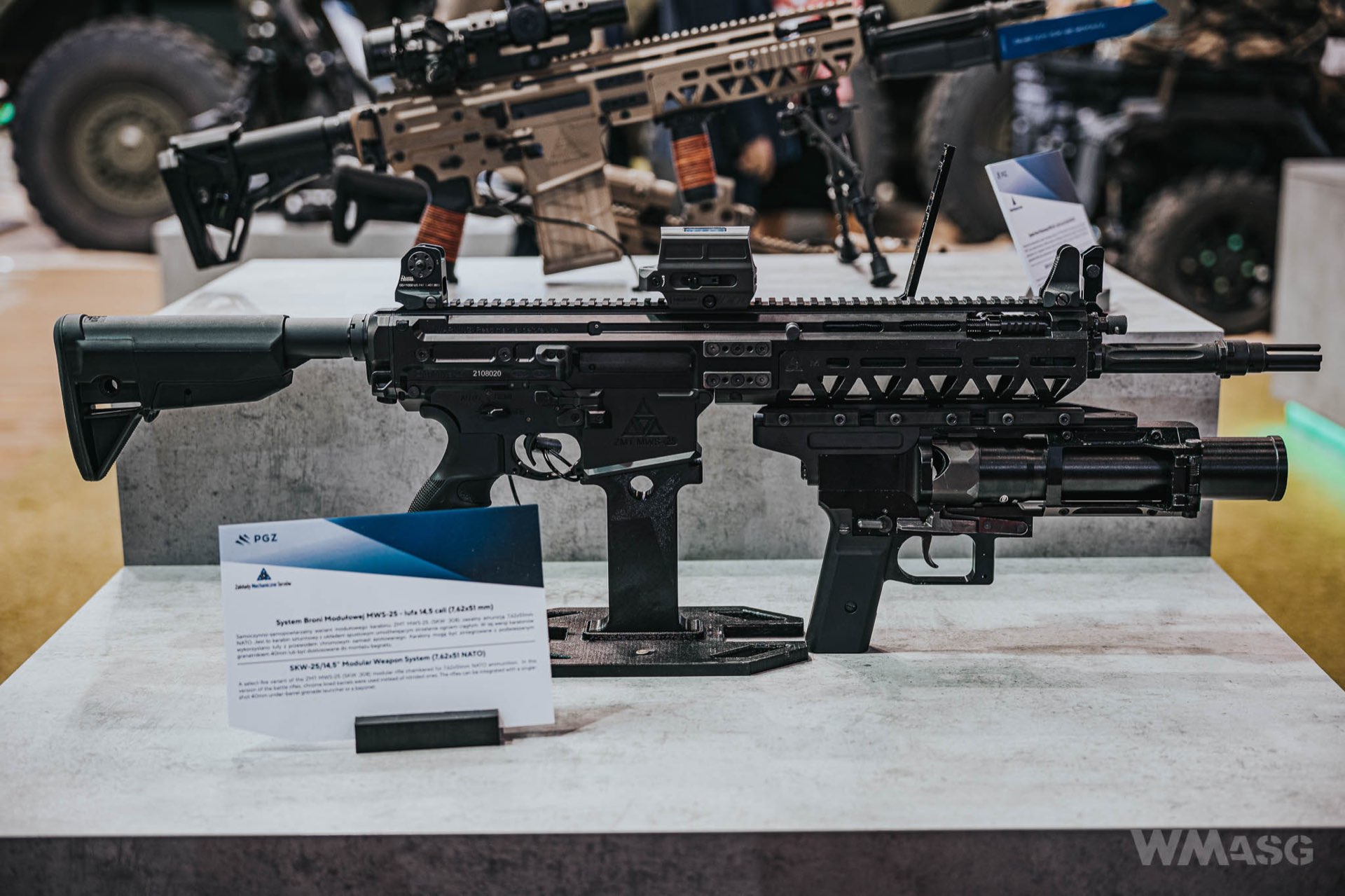 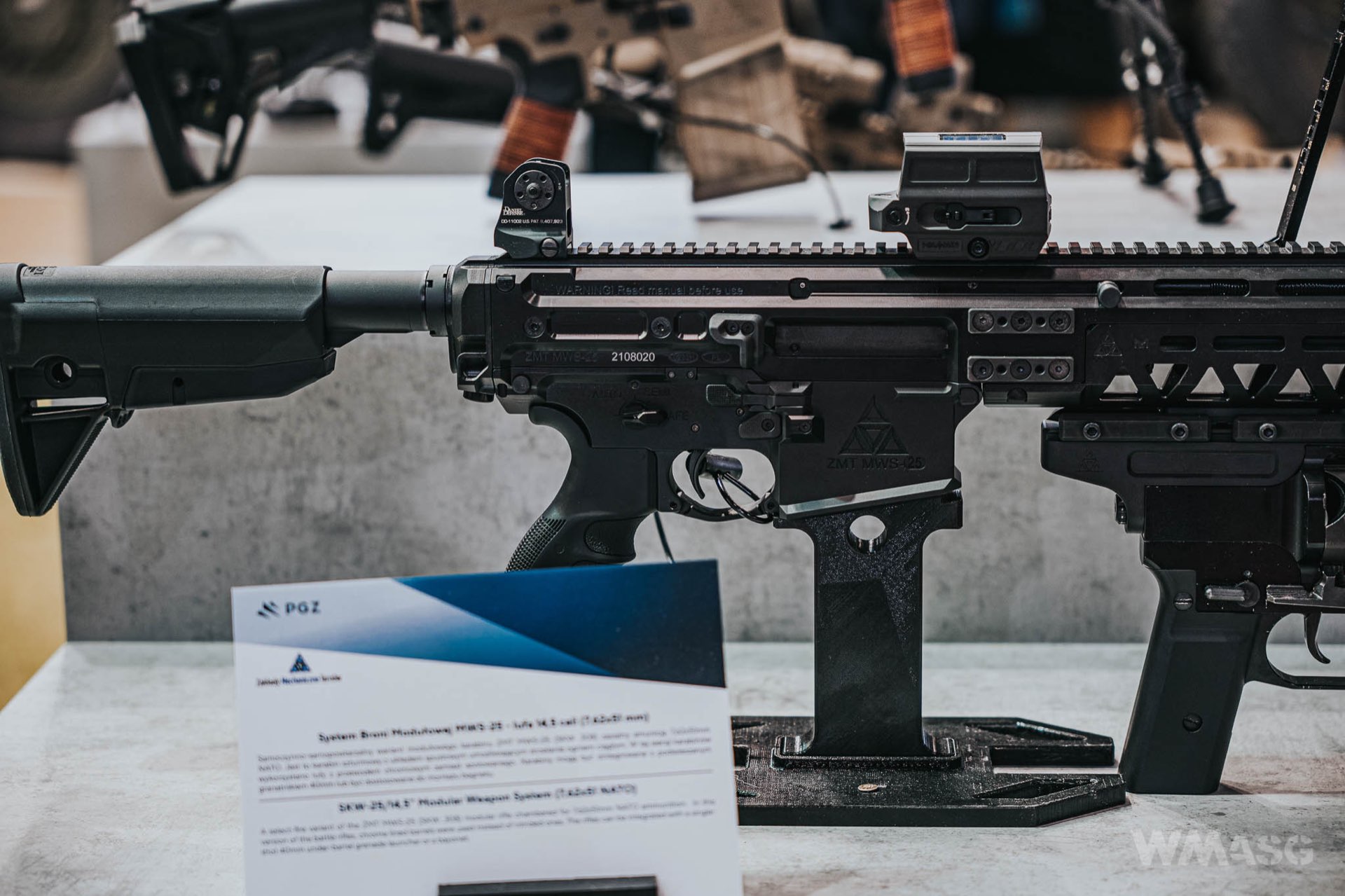 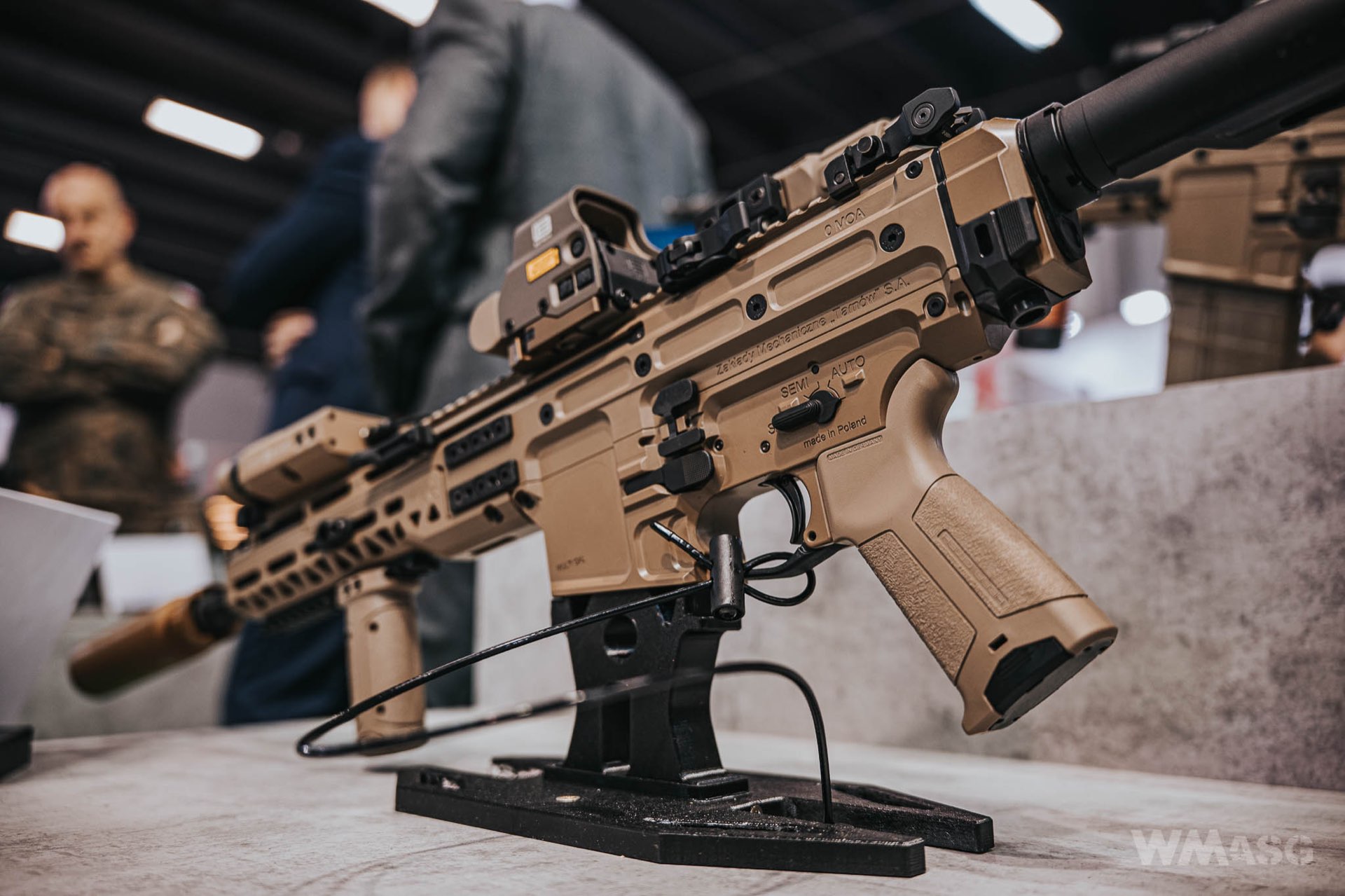 It promises to be an interesting competition within PGZ itself, which on the one hand may be surprising, but on the other hand, it will certainly affect the development of the offer of both factories. Finally, because the carbines are dedicated for the Polish Armed Forces it is worth noting that on the civilian market they will be a rarity at the moment, because their availability and price, at least at the beginning, will depend on the interest of departmental administrators.