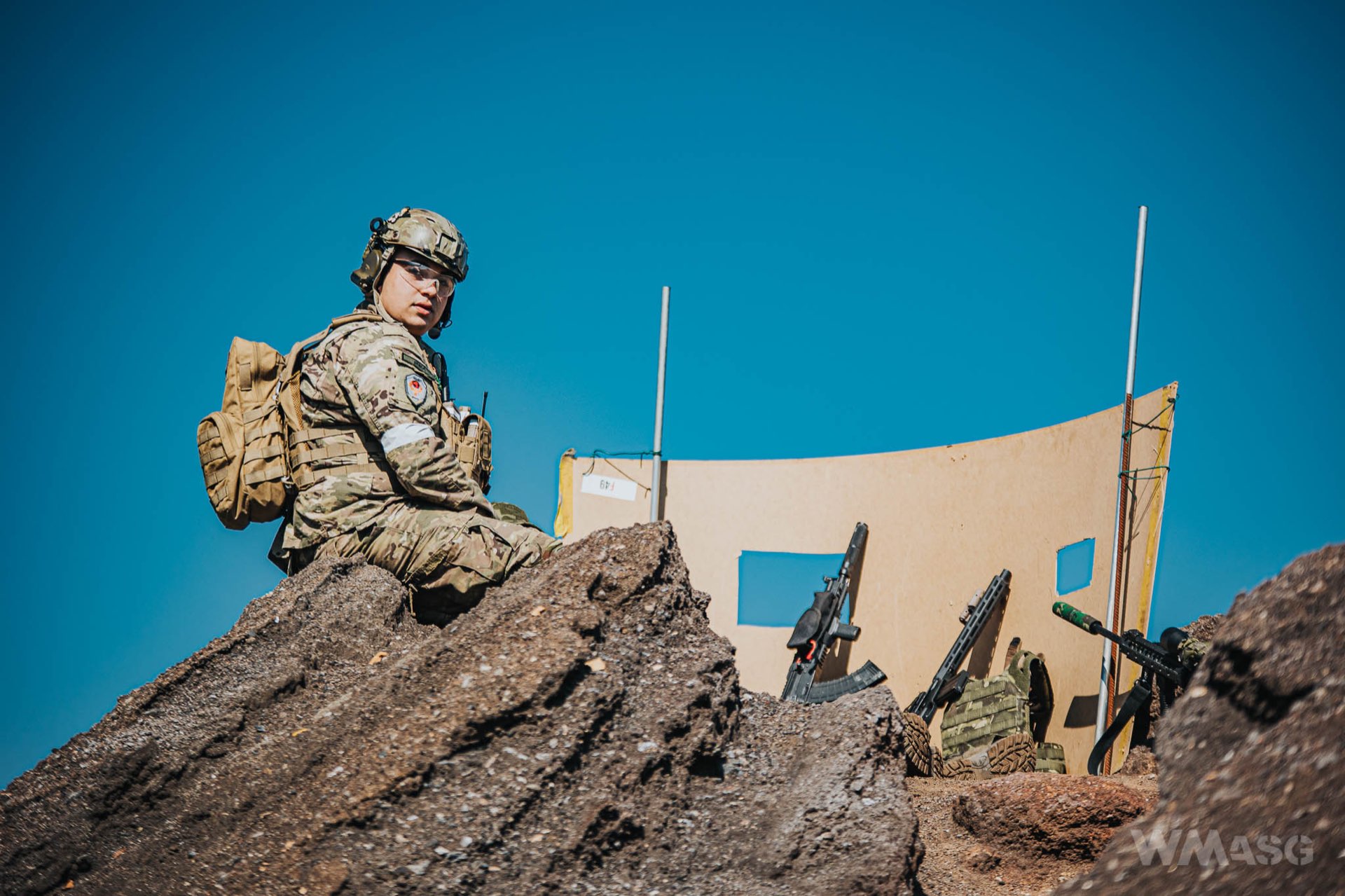 Last weekend in Świętochłowice (Śląskie Voivodeship), in the area of ​​the Lipinka Valley, 3 Silesian Airsoft Maneuvers took place, in the form of a seven-hour scenario, divided into stages. Parallel to the meeting, the 2nd Family Military Picnic was taking place on the plateau. The theme of the event was to commemorate the 100th anniversary of the Silesian Uprisings. For this reason, one side fought under the Polish flag, the other under the German one. The game was played in an exceptionally attractive, but also demanding area of ​​AJSKA (Lipinki Valley), and as it is a Nature and Landscape Complex, the organization of maneuvers required a number of official permits that required much effort on the organizer's side. Symbolism of the event was reinforced by the fact that this was the area where ​​battles were fought 100 years ago by the Silesian Insurgents that wanted to join these lands to Poland.

The KRS TKKS Tytan Świętochłowice association and Team Special Force ASG were responsible for the organization of the event. 250 players took part in the game. The income from the event was donated to a charity - a family orphanage. The event was held under the patronage of: the President of the City of Świętochłowice, Senator Iwona Tobiszowska, MP Waldemar Andzel.

Take a look at the photo gallery! 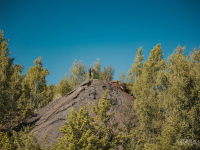