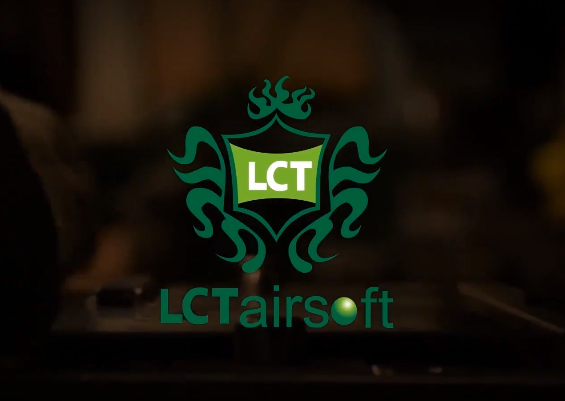 New Products and Surprises by LCT

A new range of AK accessory colors is expected to be available in LCT's offer soon. 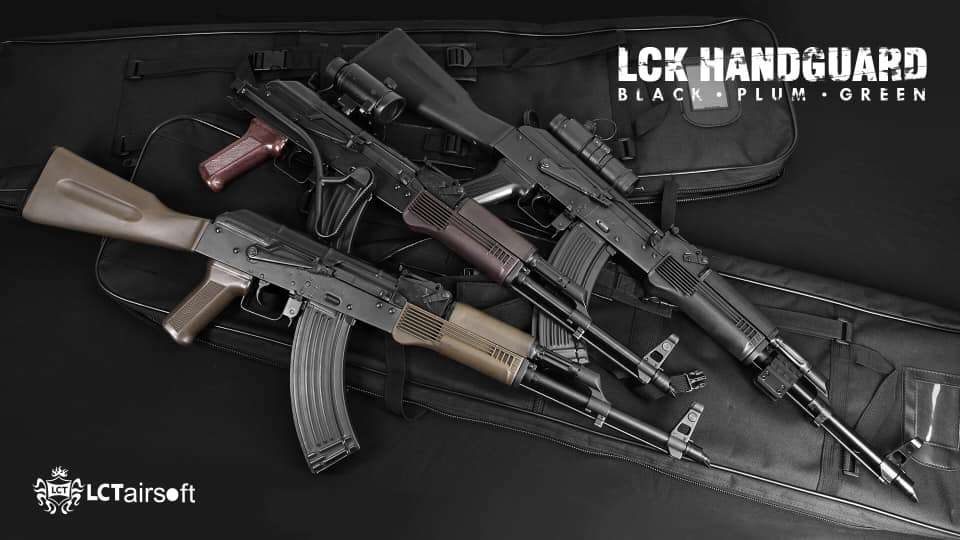 Colors that will be available include the iconic plum color known from the AK 74M, green (which more closely resembles a mix-up between OD Green and Coyote Brown), and the classic black color (but with the handguards in the classic version, with additional RIS rails and tactical sections). 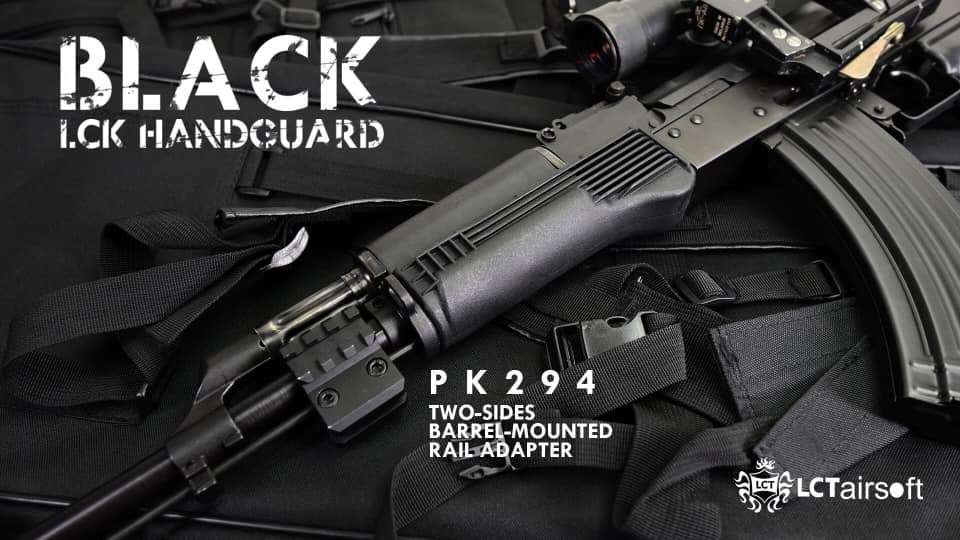 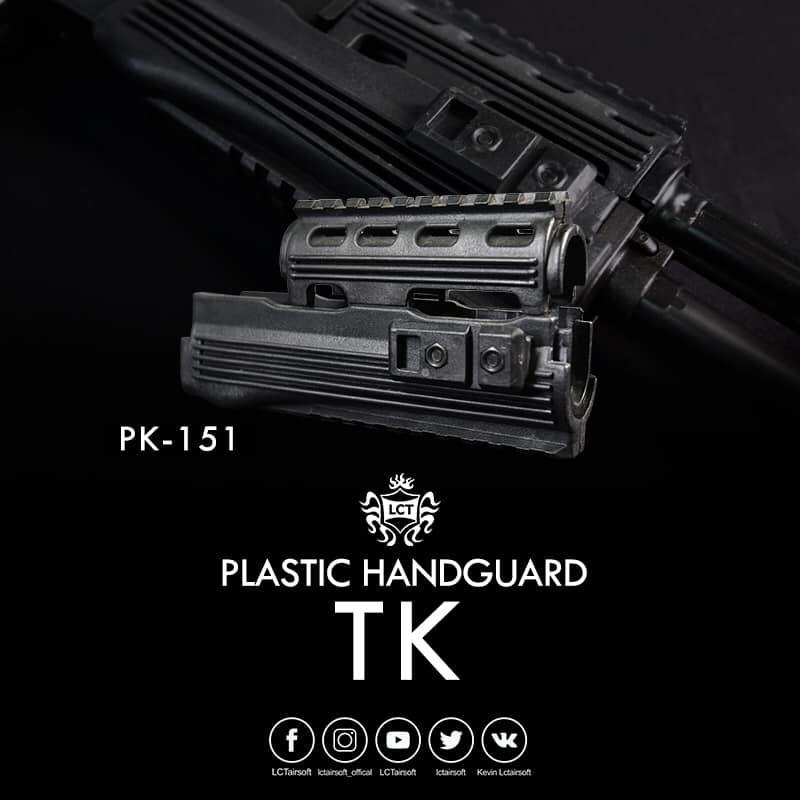 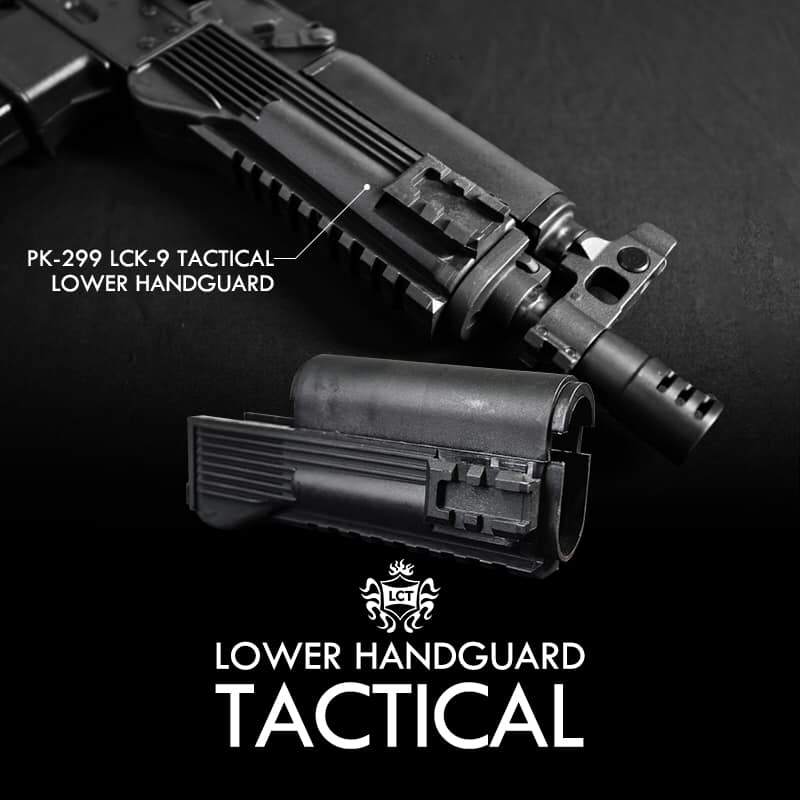 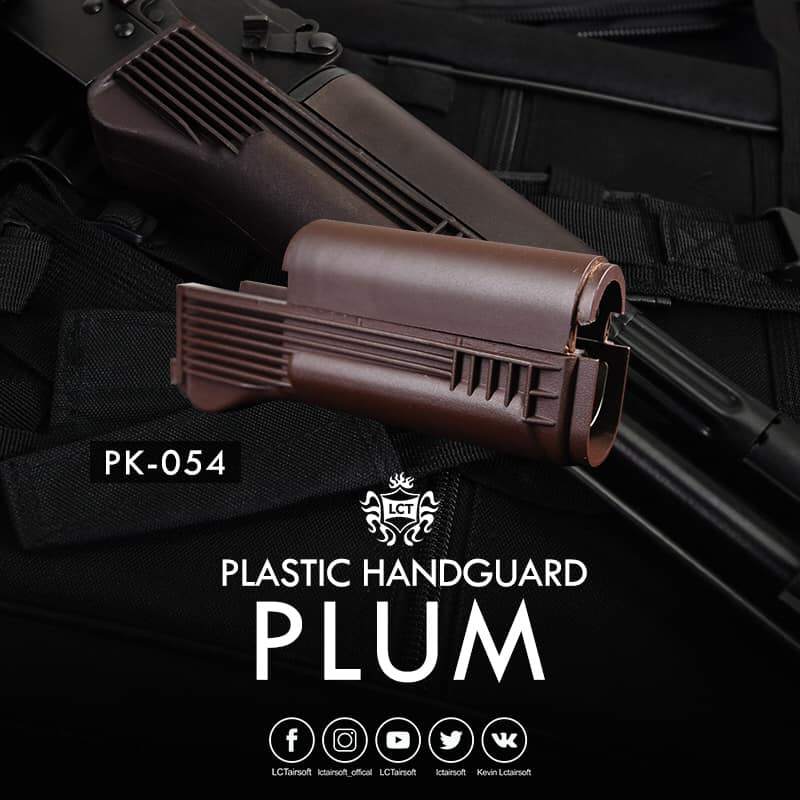 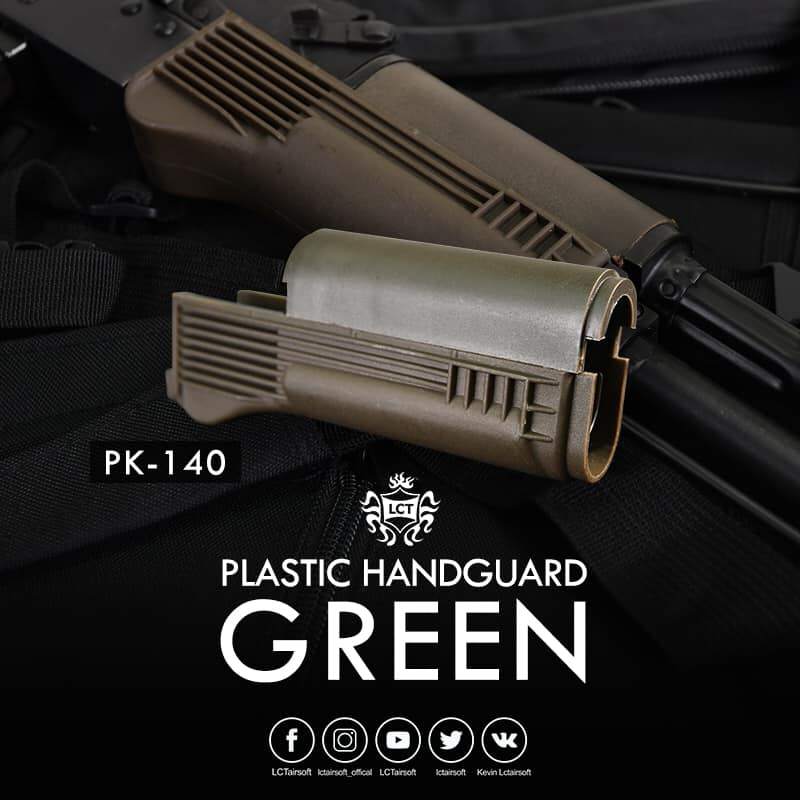 The new colors will be featured on classic handguards, fixed stocks and pistol grips. At the same time, with the new colors one will still be able to use RIS rails, as a short, double-sided external barrel adapter with slots for mounting accessories has been announced. It's hard to say what the prices will be for such a kit and individual accessories and when one can expect them in stores though. 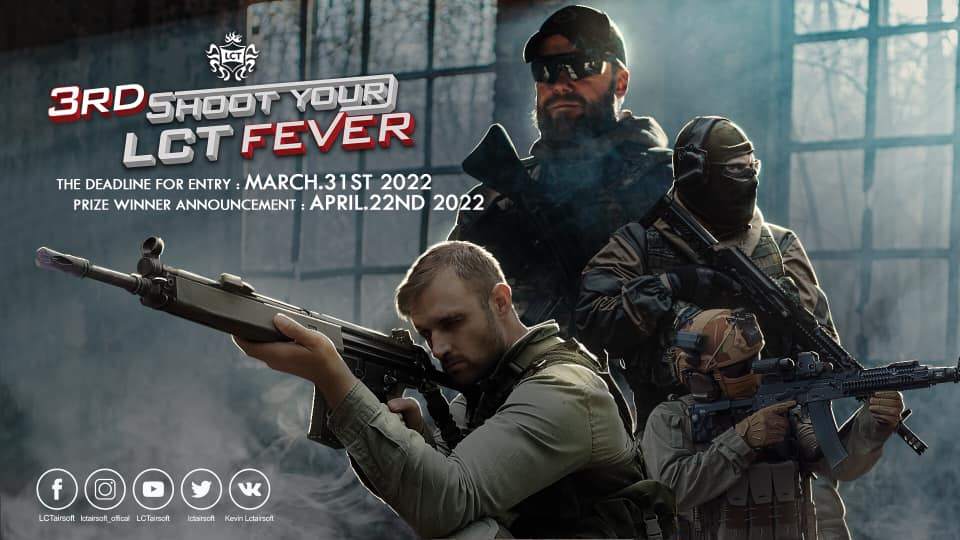 All of these accessories (and many more) can be used in LCT's upcoming "SHOOT YOUR LCT FEVER" video contest to showcase the brand's products. This edition's theme is " POWER OF MODULAR FANTASY: THE ONGOING FLAME" and there is still room for customization . A video lasting for at least 3 minutes, filmed horizontally and with at least Full HD quality is required. Entries can be submitted until March 31, 2022 and results are expected to be announced on April 22, 2022. There is a pretty big prize pool to win (there is 10000 US dollars just for the first place). You can find out more at the CONTEST WEBSITE, where all the information and rules can be found. 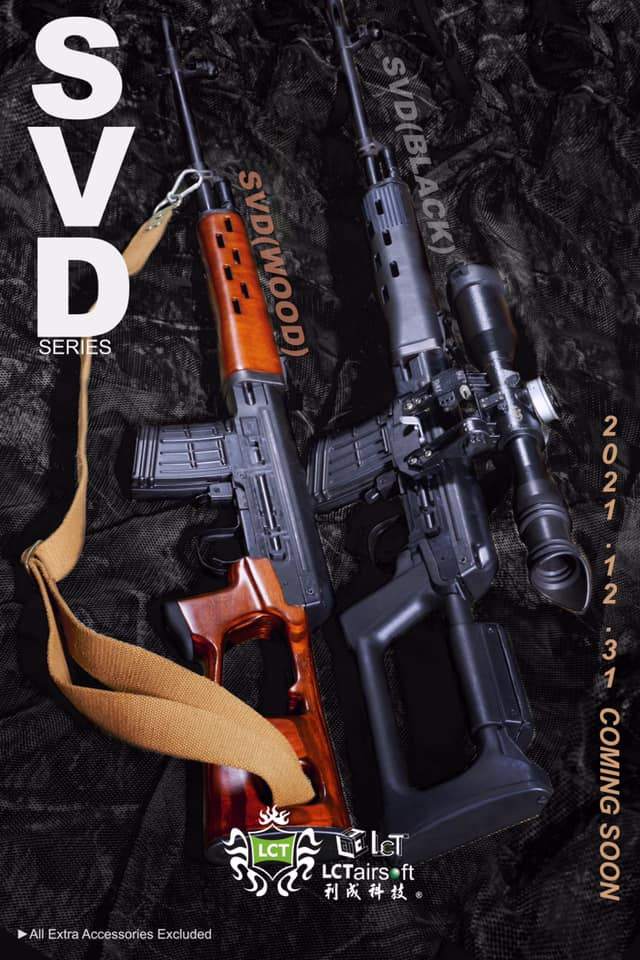 The release date of the long-awaited SVD replica by LCT has also been announced for 31.12.2021, so one can expect it in stores at the beginning of next year. There is still no information about the price.