The Czech army went to Belgium for shopping.
In this article
PAGE 1: Czechs are buying new machine guns

The Czech Ministry of Defense has announced that it has signed a contract for the purchase of 949 Minimi machine guns from FN Herstal. 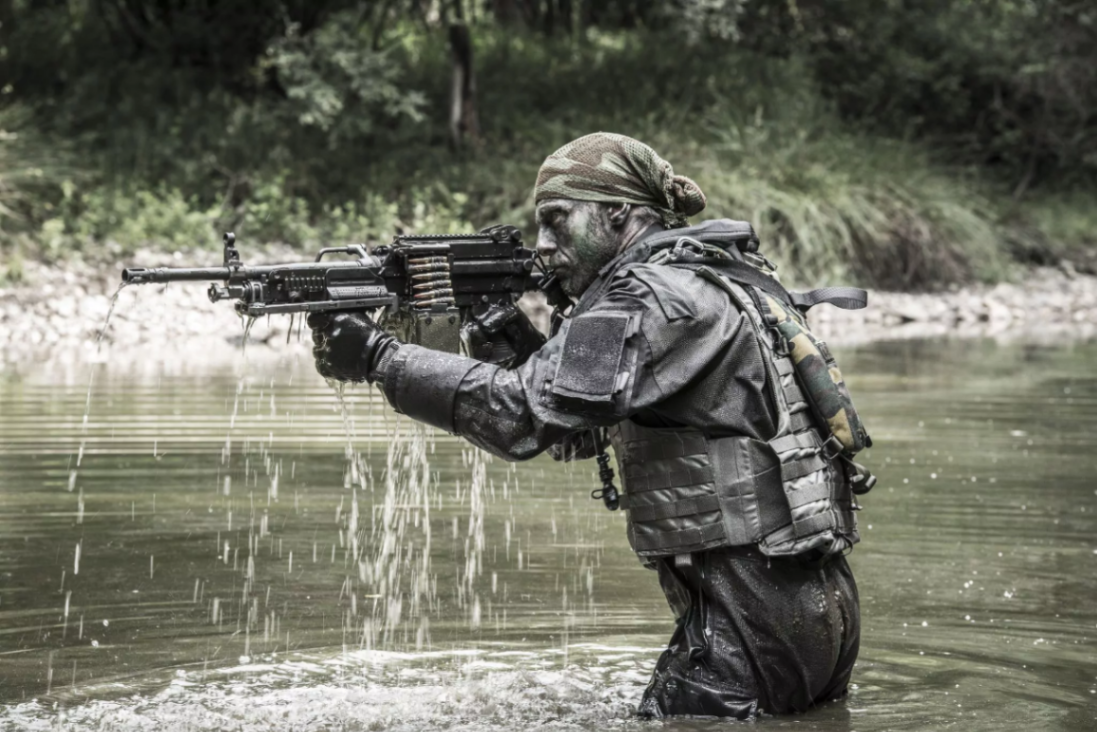 The purchase will be carried out through the Czech company CB Servis Centrum SRO, and the contract itself amounts to 1.12 billion CZK , i.e. approximately 50.73 million USD. The contract also includes optical sights, gunsmith sets and gun transport cases. The supplied LMGs are to include, apart from the standard 5.56x45mm caliber weapons, also models chambered for 7.62x51mm ammunition called "Maximi".

The Minimi 7.62x51mm rifle cartridge model was created as the Mk 48 Mod 0 on the order of the USSOCOM (US Special Operations Command) and turned out to be such a successful design that it appeared in the armed forces of other countries, including Poland.
The purchase of Minimi LMGs is the next stage of modernization and increasing the combat potential of the army of the Czech Republic. 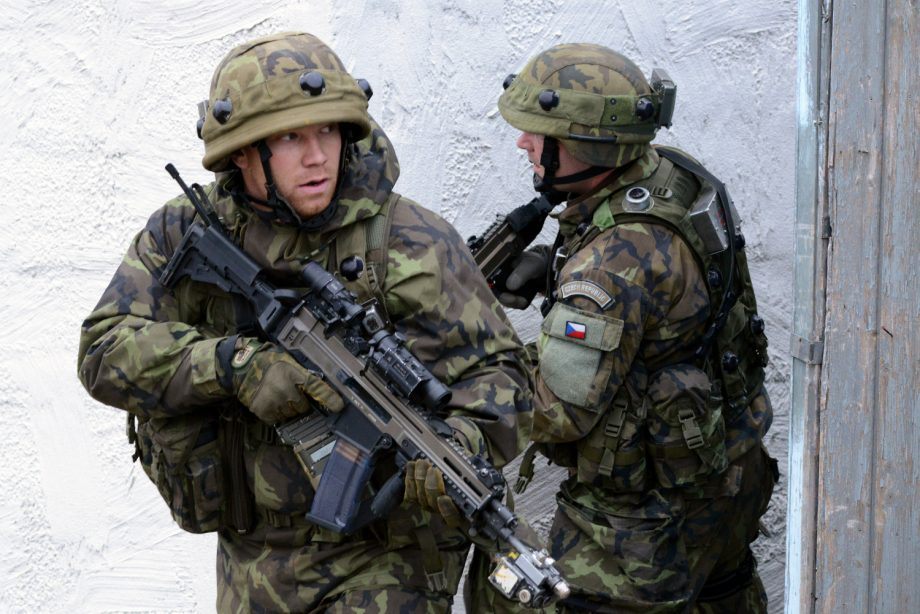