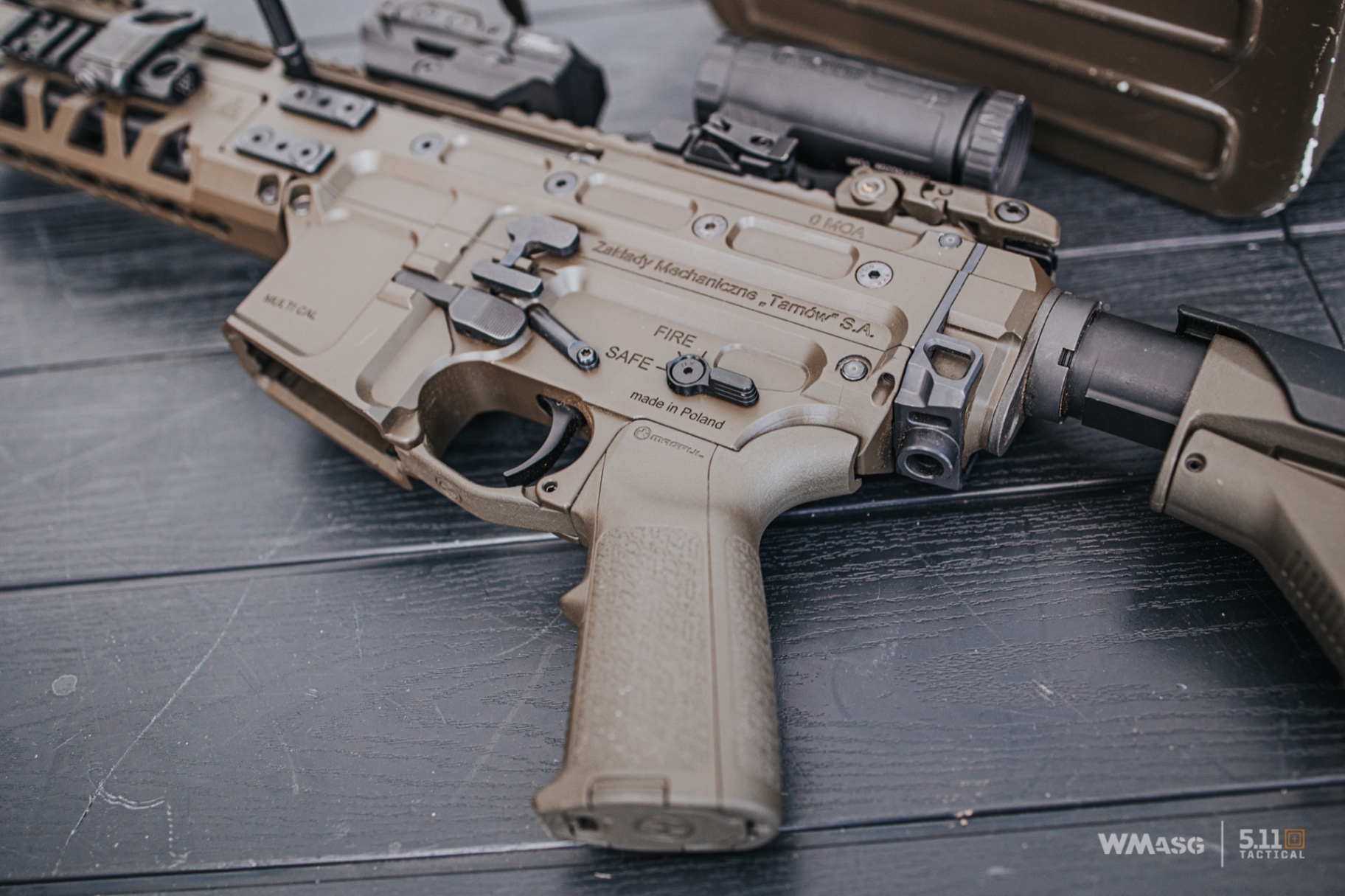 WMASG Gun Rifles and carbines VIDEO: The first public shooting of the MWS-15

VIDEO: The first public shooting of the MWS-15 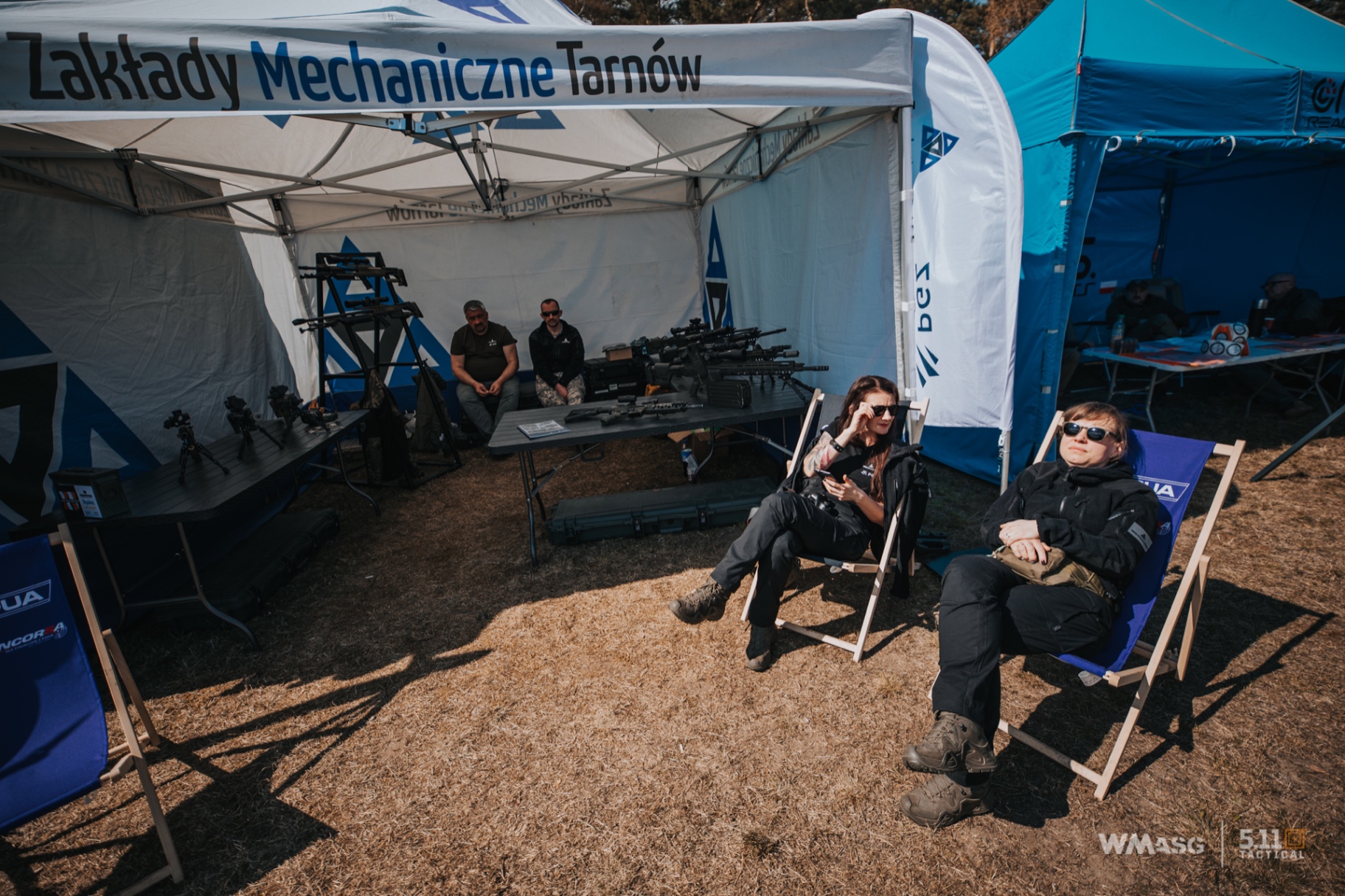 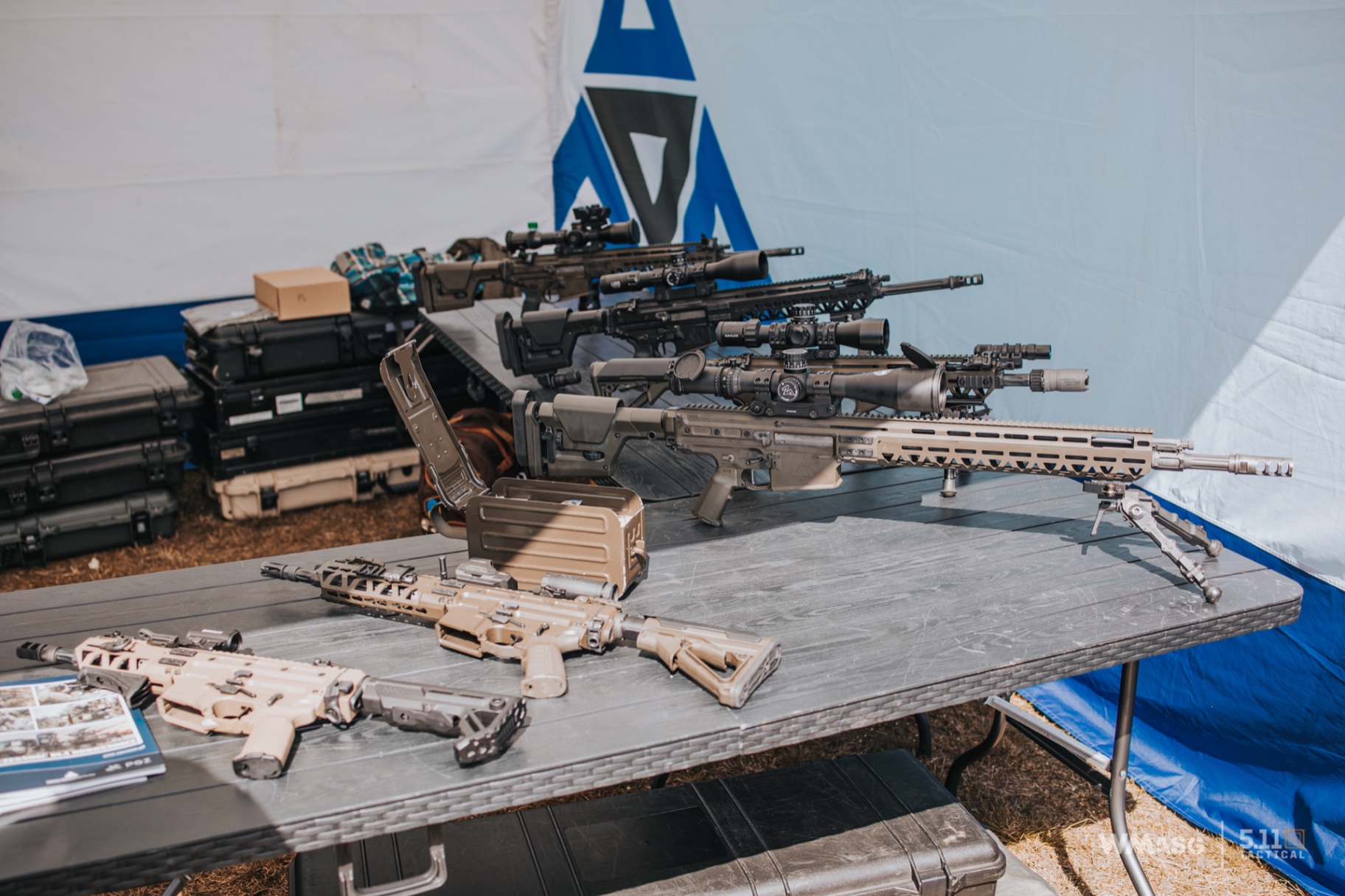 In practice, all rifles from the MWS (Modular Weapon System) family have the same basic design, adapted to appropriate calibers. Based on the MWS-25, the MWS-15 carbine is 74% compatible with the original. The gas port is placed on the side opening in the barrel, and the rifle operates on the short stroke gas piston principle. The weapon is relatively easy to disassemble. Visible from the outside and quite characteristic screws, which for this reason are sometimes questionable, are responsible for holding the removable guides. Therefore, it increases the ease of servicing and the service life of heavily used rifles. The MWS-15 shoots very well and steadily. In addition to the design, it is also influenced by the noticeably higher weight of the weapon compared to some models offered by the competition. 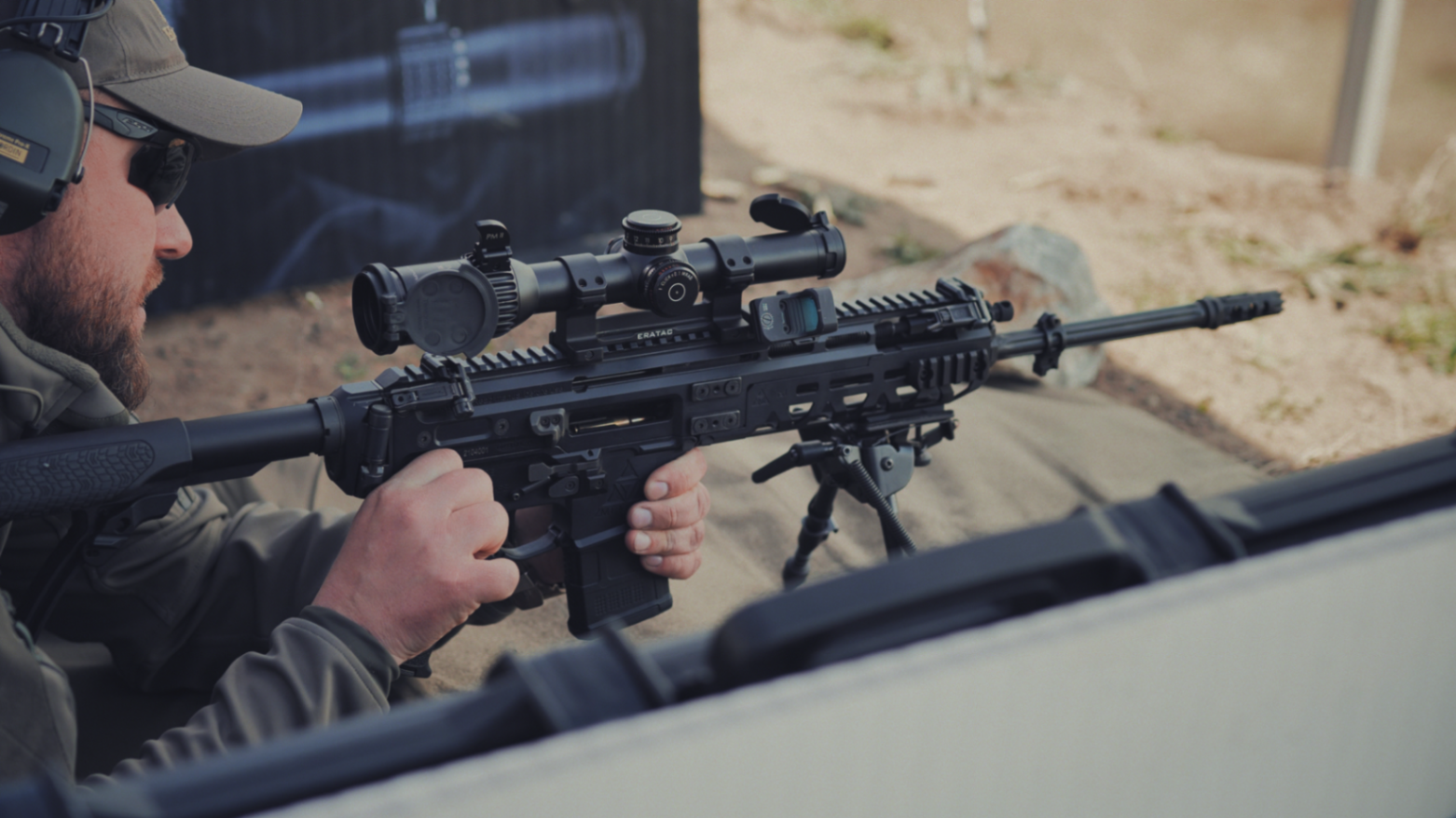 The rifles from the MWS family are characterized by modularity, the possibility of changing the caliber and barrel length. The shortest barrel for the MWS-15 is 8 inches long, and the longest in the current manufacturer's offer is 16 inches. Ultimately however, 18 and 20 inch barrels are intended for typical long-range shooting. Thicker cross-section 16-inch long barrels are also planned for the support weapon variant. 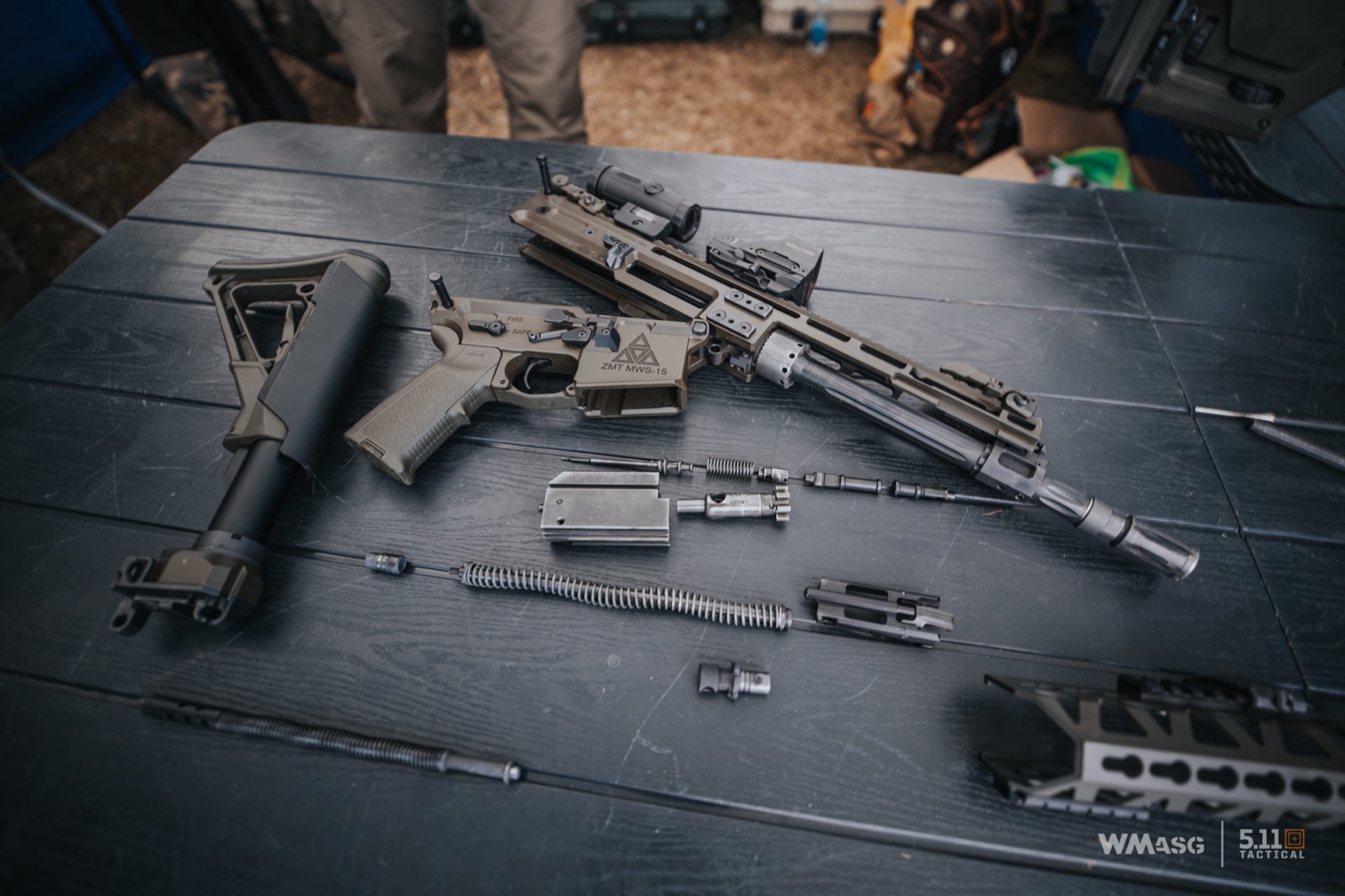 Weapons are highly customizable. Dedicated handguards can have the Key Mod or the M-LOK system. Thanks to the AR standard stock guide, one can easily replace it, having at their disposal a wide range of stocks dedicated to rifles/carbines in the popular standard available on the market. Knowing how important, from the point of view of not only military, but also sport shooting, the adjustment of the trigger is to the shooter, we received information that it is made in the AR-15 standard. The safety/selector switch is also compatible with the AR-15 platform, which should facilitate a potential switch to a new carbine. Components compliant with the AR standard include the stock, stock guide, castle nut, end plate, trigger guard, pistol grip, safety/selector switch assembly, trigger assembly, magazines and muzzle devices. The rifle is suitable for left and right-handed shooters. 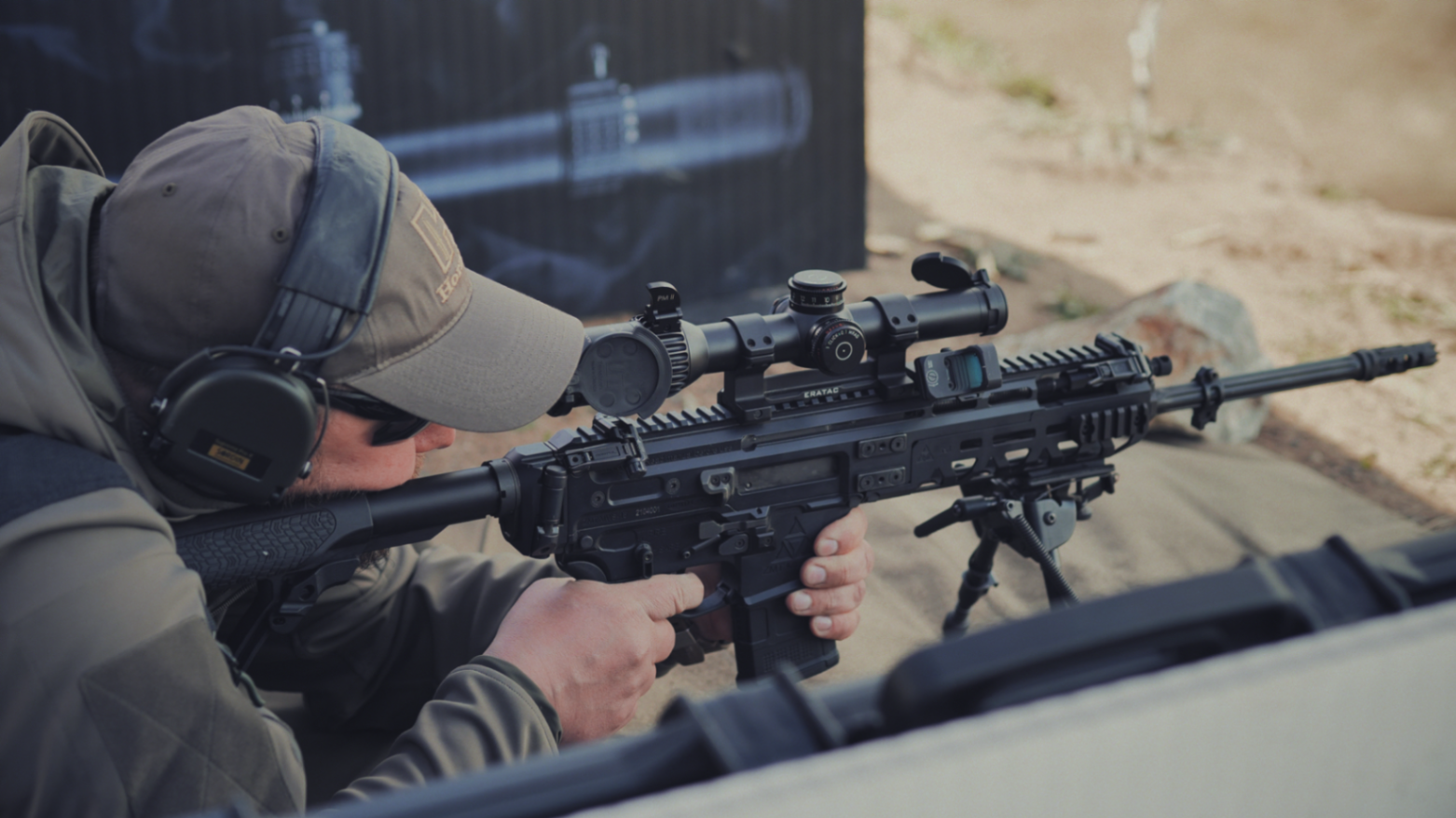 Currently, the rifle is offered on the market of uniformed services, but there are plans to make it available also on the civilian market. If not this year, it will presumably happen at the beginning of next one. Both the date when MWS-15 appears in retail sale and its price depend on the course of ministerial proceedings.

We invite you to a short interview with Roman Uznański, the main designer and project manager of the MWS. 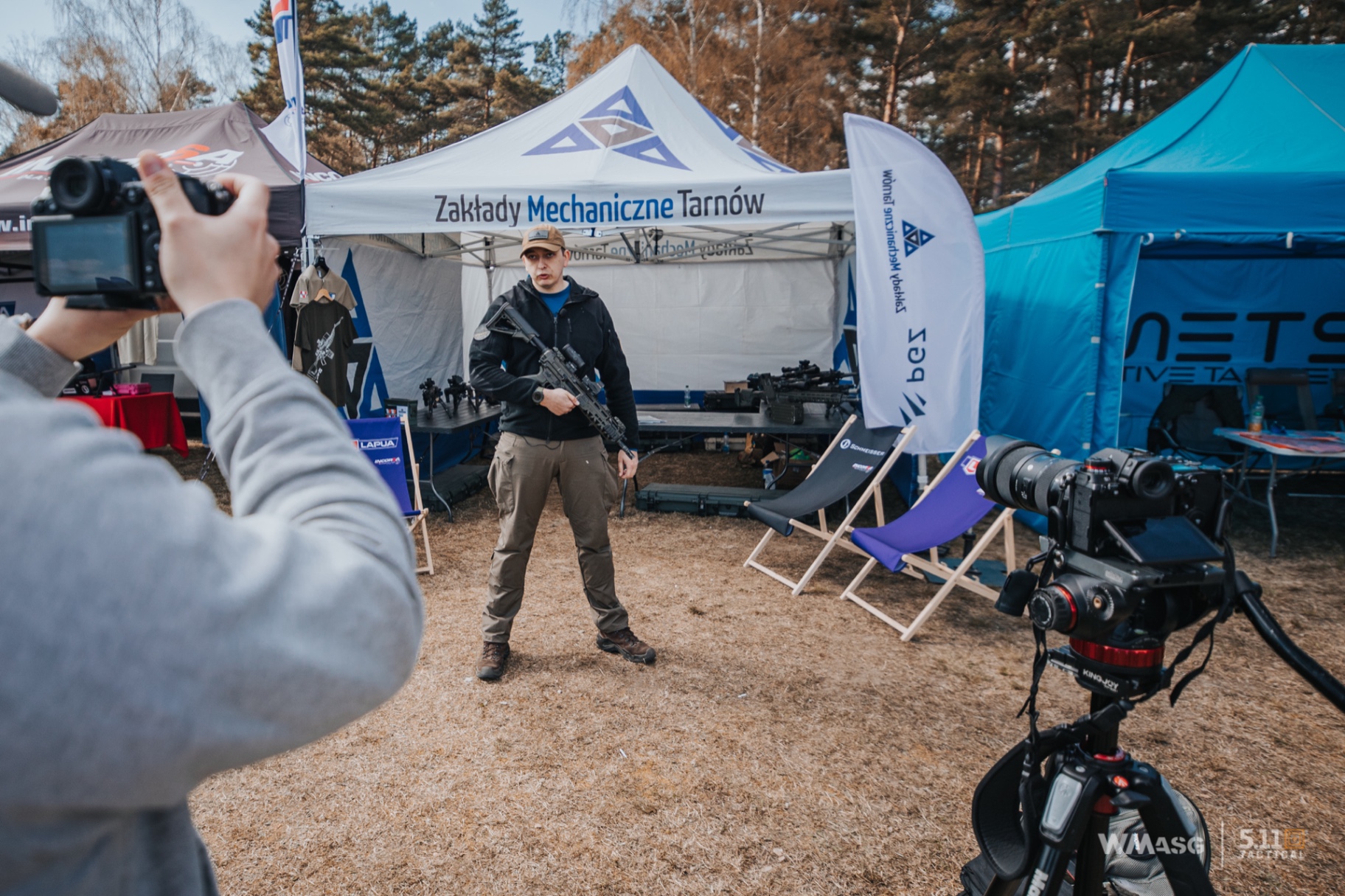