4th edition of "Shoot your LCT fever" has been announced

The 4th edition of the "SHOOT YOUR LCT FEVER" film competition has just been announced. LCT Airsoft has not set a theme this year, so participants can show off their ingenuity. It has been announced that the prizes will be awarded in 4 categories: the "Best Video" main category with a prize of US $ 5,500 and any replica and parts to personalize it.

Awards will also be given in the "Best Story", "Best Team" and "Best Creative" categories. 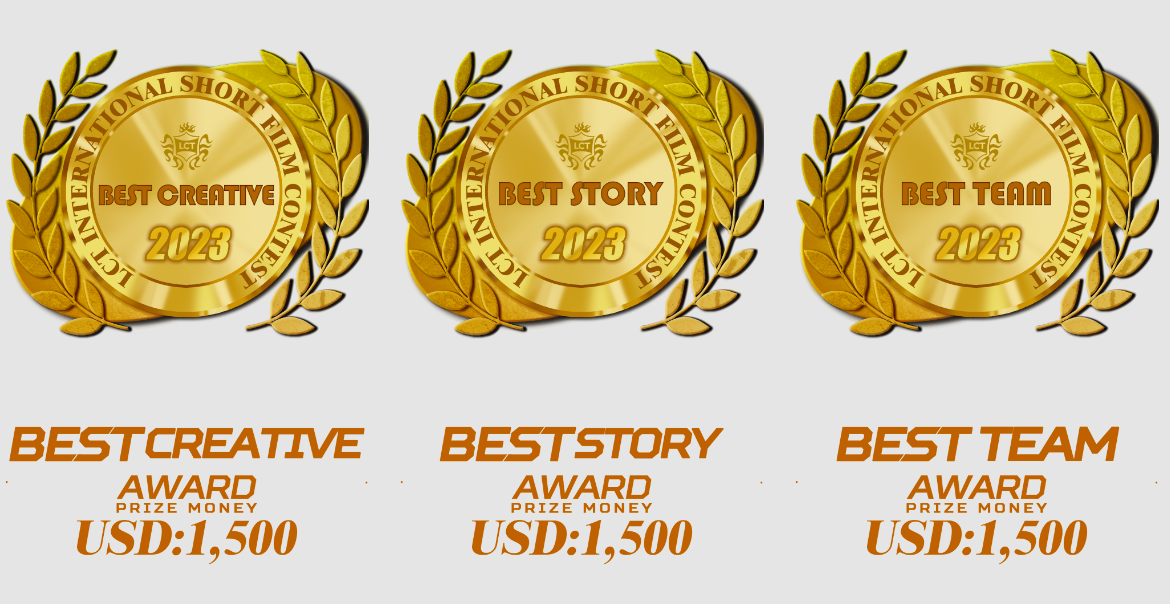 Of course, LCT products must be involved in the production of the video. Other requirements include a recording of at least 3 minutes in horizontal orientation with a resolution of at least Full HD, in MP4 format. One can register in the competition now and the videos should be sent by January 31, 2023. After that date voting will take place. The results will be announced on February 9, 2023.

All contest information, links and rules can be found at LCT Airsoft.