WMASG Airsoft General TAIWAN: TWAAA initiative for the safety of the airsoft industry

TAIWAN: TWAAA initiative for the safety of the airsoft industry

At the end of July in Taiwan, there was a meeting of the head of the Police Security Department at the Ministry of the Interior with representatives of the TWAAA (Taiwan Airsoft & Airgun Association) or manufacturers of airsoft replicas and air rifles (the original of the association "中華民國 玩具槍 協會" replicas are referred to as toy weapons), which most of the well known airsoft brands are members of. Fourteen officers of the Criminal Police Department participated in the meeting. It was related to recent shootings in which a converted weapon was reportedly used. The representatives of the airsoft industry, united under the TWAAA, explained what airsoft replicas are, and also argued that it is not possible to convert them into firearms. They also showed how to correctly distinguish a replica from a firearm. 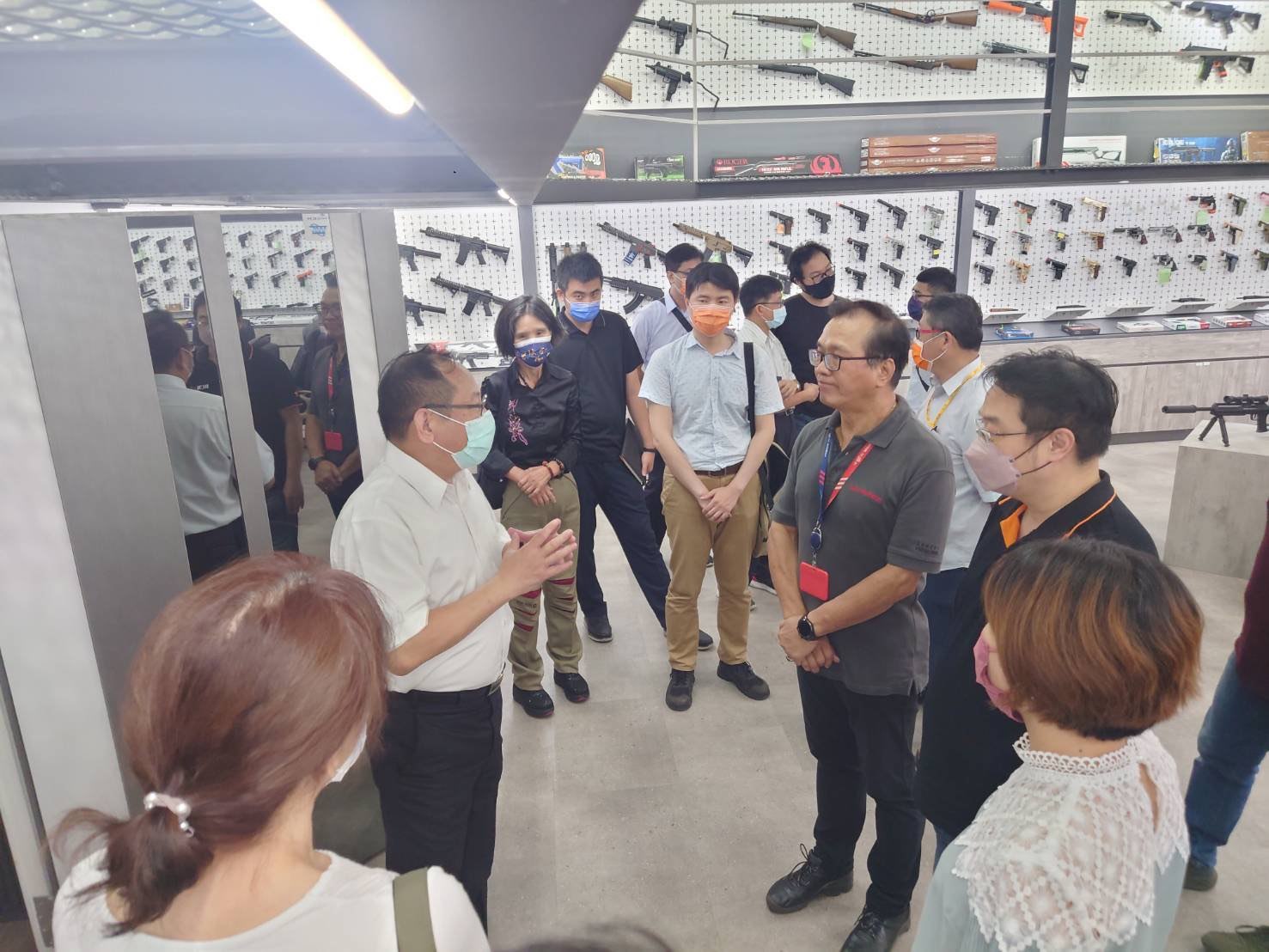 The meeting was aimed at providing support for the police so that they could continue to work on improving public safety in Taiwan, but with the emphasis that they do not limit the rights of manufacturers by having imprecise understanding of what airsoft replicas are and this limit their competitiveness in the global market and the rights of legal owners of replicas.
Before, the largest replica manufacturers in the world, G&G Armament, had to went through a lot of trouble, which we wrote about earlier. 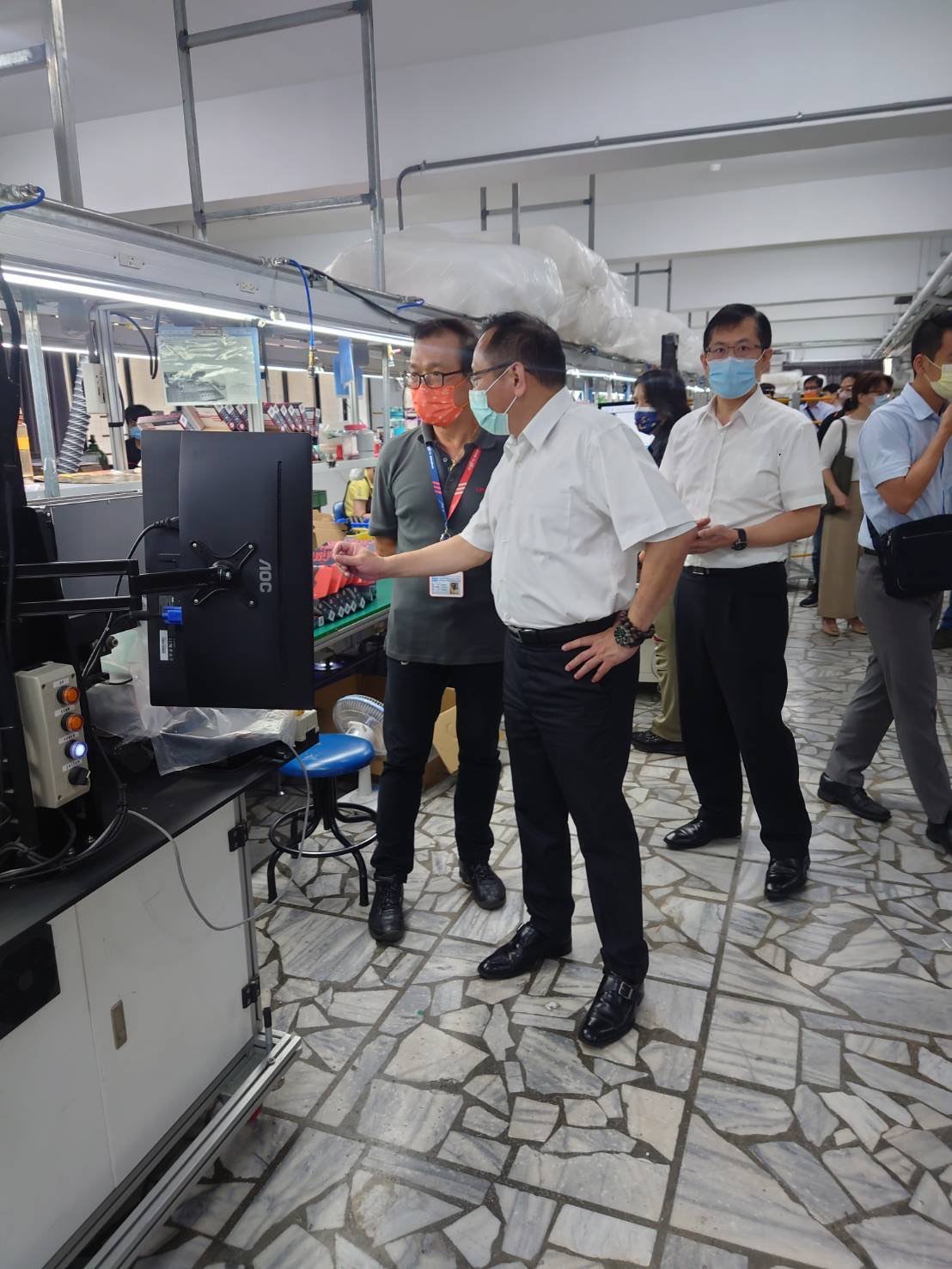 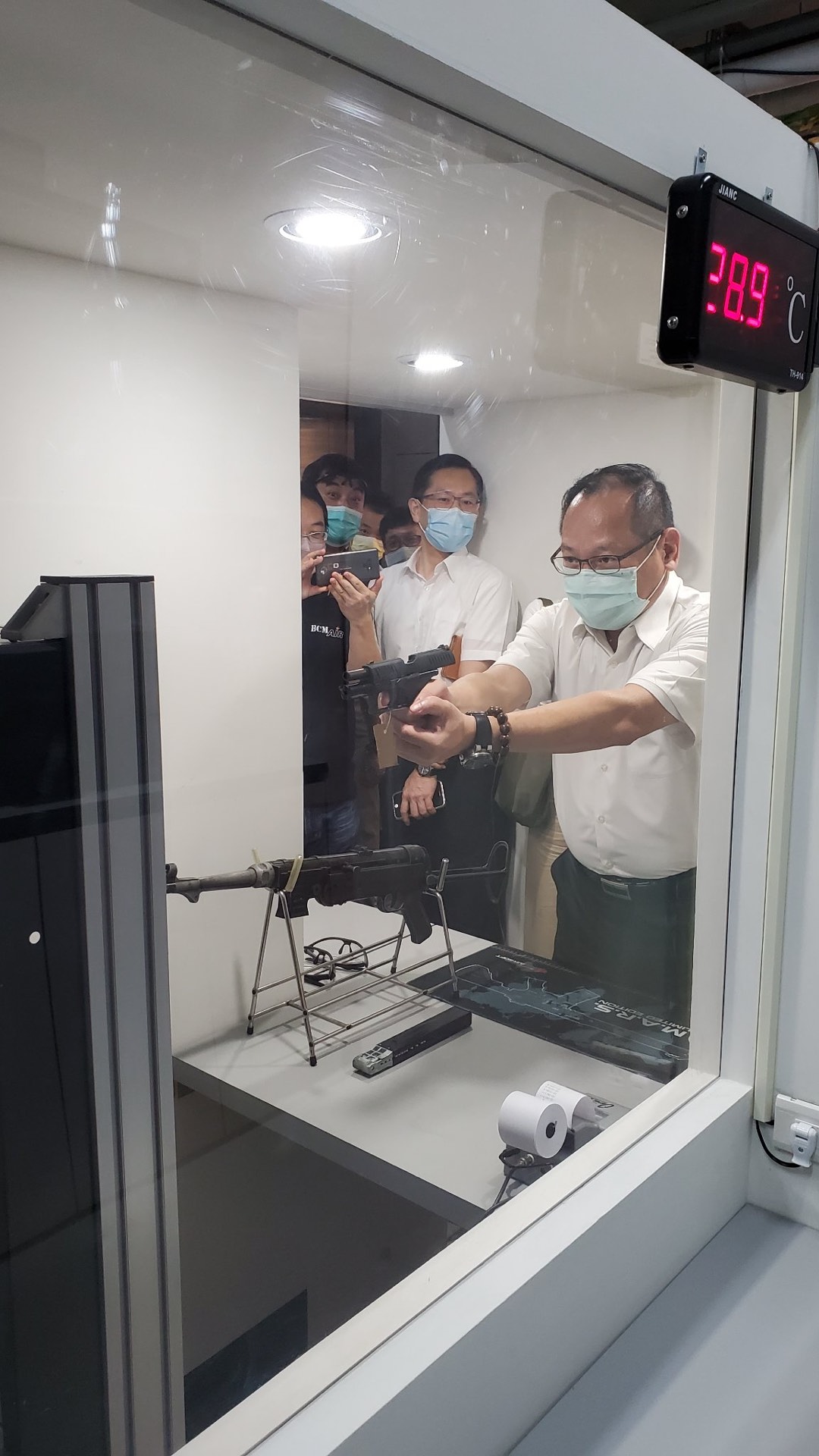 The pressure exerted by the Taiwanese police on manufacturers and owners of airsoft replicas is related to the high-profile shootings that have taken place in recent years. It is worth mentioning that civil (legal) possession of firearms in Taiwan does not exist! Previously, the shootings were mainly gang or mafia related or clashes between gangs and the Police. Recently, on July 14, public opinion in Taiwan was shocked by another incident involving the use of firearms. A former employee of one of the biotechnology companies, shot 4 people from the top management of his former employer and critically injured a fifth person. Any news about firearms in Taiwan says that someone was firing a "modified" firearm. The implication is as if someone was playing a gunsmith and was "carving" a weapon out of some toy or other object. However, the photos show that these are mostly Glock pistols or other that we know, and that are chambered for live ammunition, e.g. 9x19 mm. Probably the only "modification" of this weapon is eresing the serial number. It was no different in the case of the aforementioned murder in a biotechnology company, where the perpetrator had two "modified" Brazilian Taurus pistols and a Chinese TT-33, with a five-pointed star on the handle. In total, had 179 rounds of ammunition on him.

As you might expect, the pressure on the police comes from the higher ups. In news from around the world, every now and then, somewhere in the United States, a shooting shocks the public. The Taiwanese media might comment that this is because guns are so easily accessible in the States. While there is no access to firearms in Taiwan for civilians and thus the conditions are idyllic for advocates of firearms control and restriction. So where do firearms present on the streets of Taiwan come from? It seems that the problems of manufacturers of airsoft replicas with the officially forced line of "modified" weapons used in shootings may not end despite meeting with police representatives. Manufacturers of airsoft replicas fit the role of a scapegoat perfectly. There are no weapons in Taiwan, so we have to eliminate replicas that match the narrative in the media. Taiwan is the home country of most of the world's leading manufacturers of airsoft replicas and any legislative restriction could drastically affect the availability of airsoft replicas in the world.