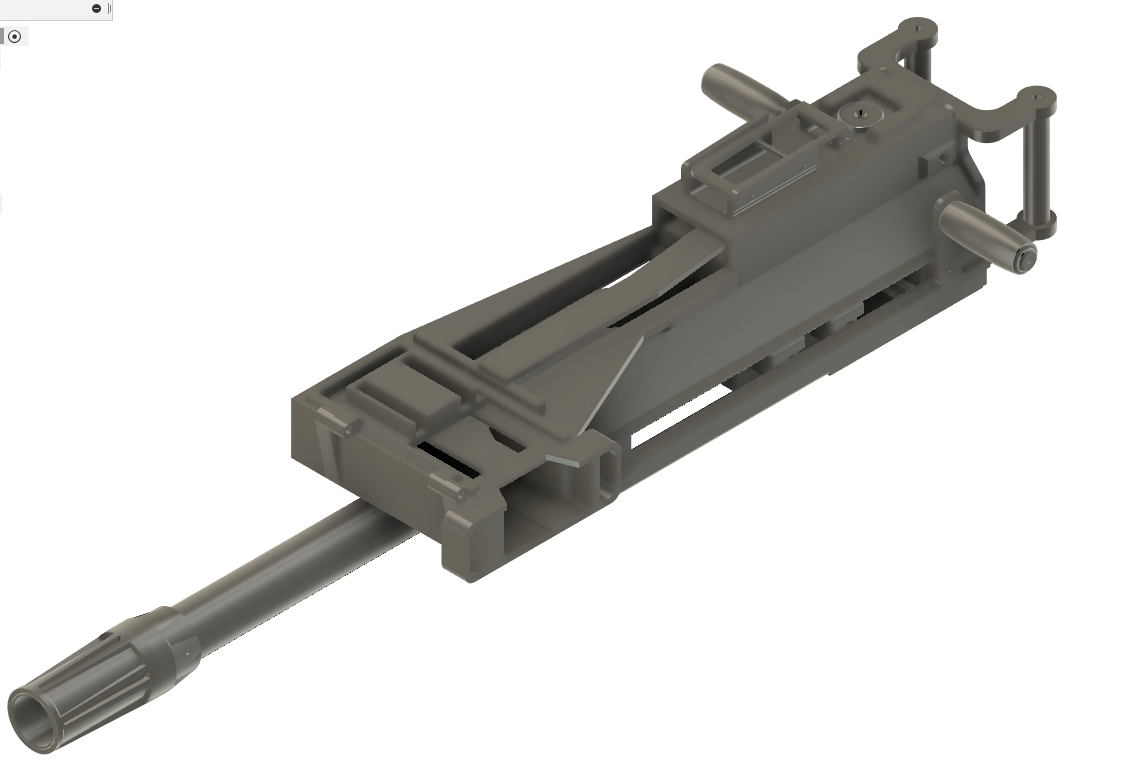 Airsoft grenade launchers are an interesting addition. Regardless if its an under-barrel one or as an independent unit, they can be an element of a reenactment and a rarely used weapon at close distances. Of course, when using TAGInn grenades, their function and available possibilities change a little, but there are limitations in the form of rate of fire. The solution to this problem would be replicas of automatic grenade launchers such as the American MK19 or the Russian AGS 40, but for now this is not what we would expect. Instead, Hostile Workplace , is making a more faithful replica. 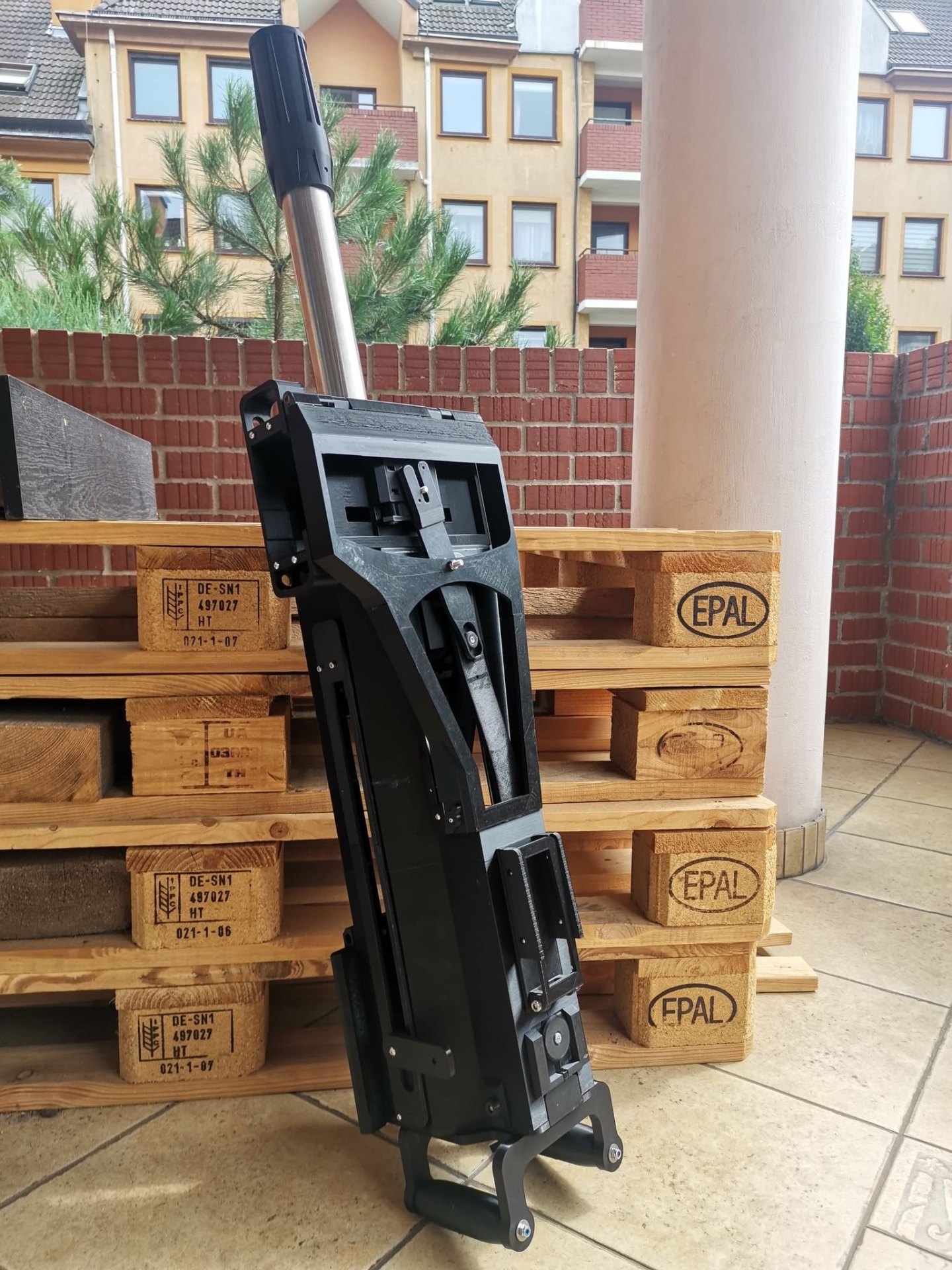 The design he creates has a similar principle of operation as a real automatic grenade launcher, with belt feed, grenade moving mechanism and other gadgets (with the emphasis that at the moment the whole thing works thanks to electric motors, in the future it may be replaced with HPA). </ p > 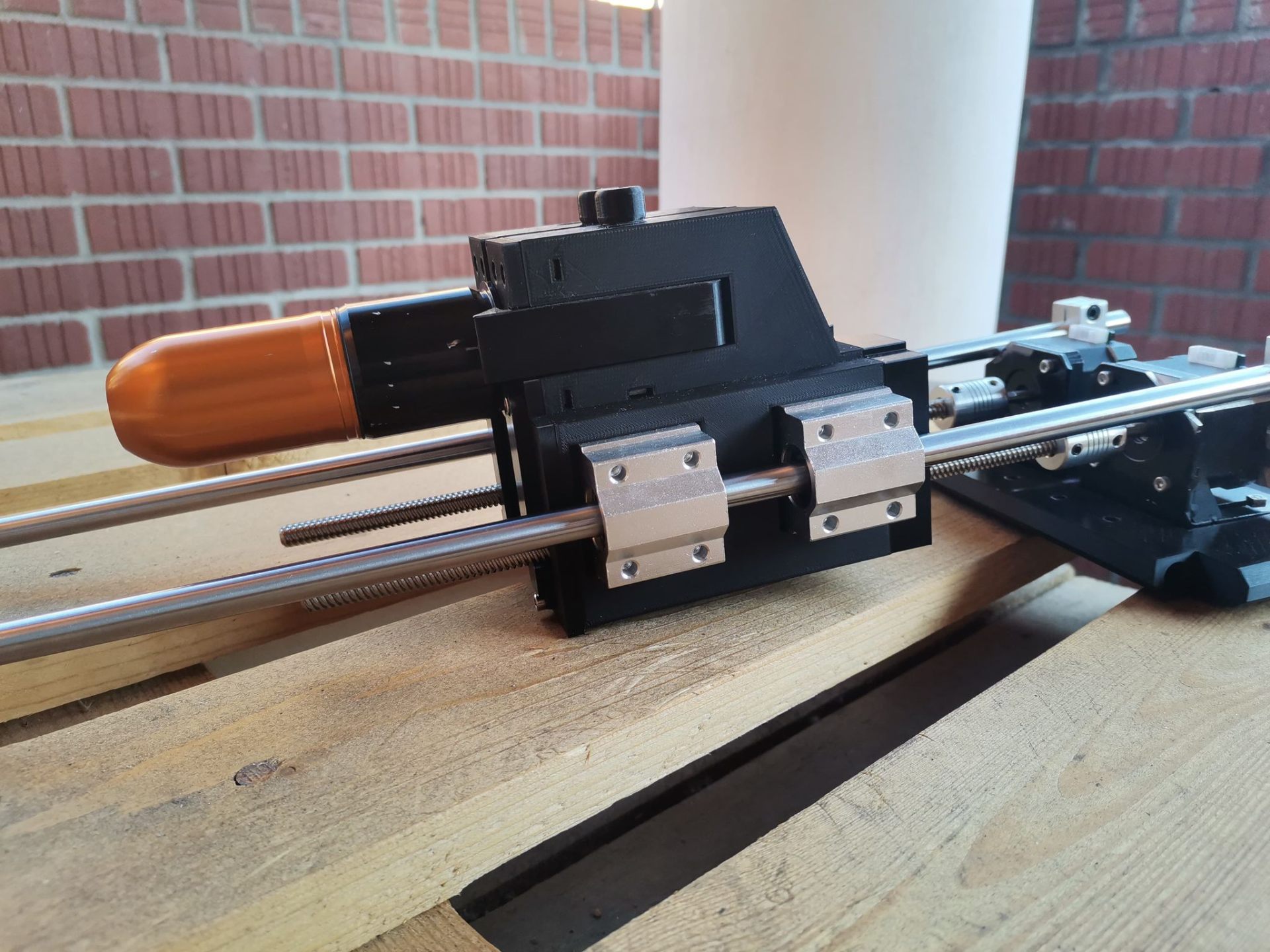 The project is still under development, but there are some goals the creator is aiming for. Currently, the whole thing should work with most 40 mm airsoft grenades, but there are plans to use TAGInn grenades, which will require quite a thorough redesign. The prototype itself was made in 3D printing technology, although ultimately the author would like to create a metal version. Unfortunately, the author's possibilities end at the stage of 3D printing and the search for further development opportunities is currently underway (so if someone has such skills and willingness to cooperate, please contact us).

Hostile Workplace also creates other projects, including a replica of the AT4 launcher. All information and projects can be found on AUTHOR'S WEBSITE . <. / p> 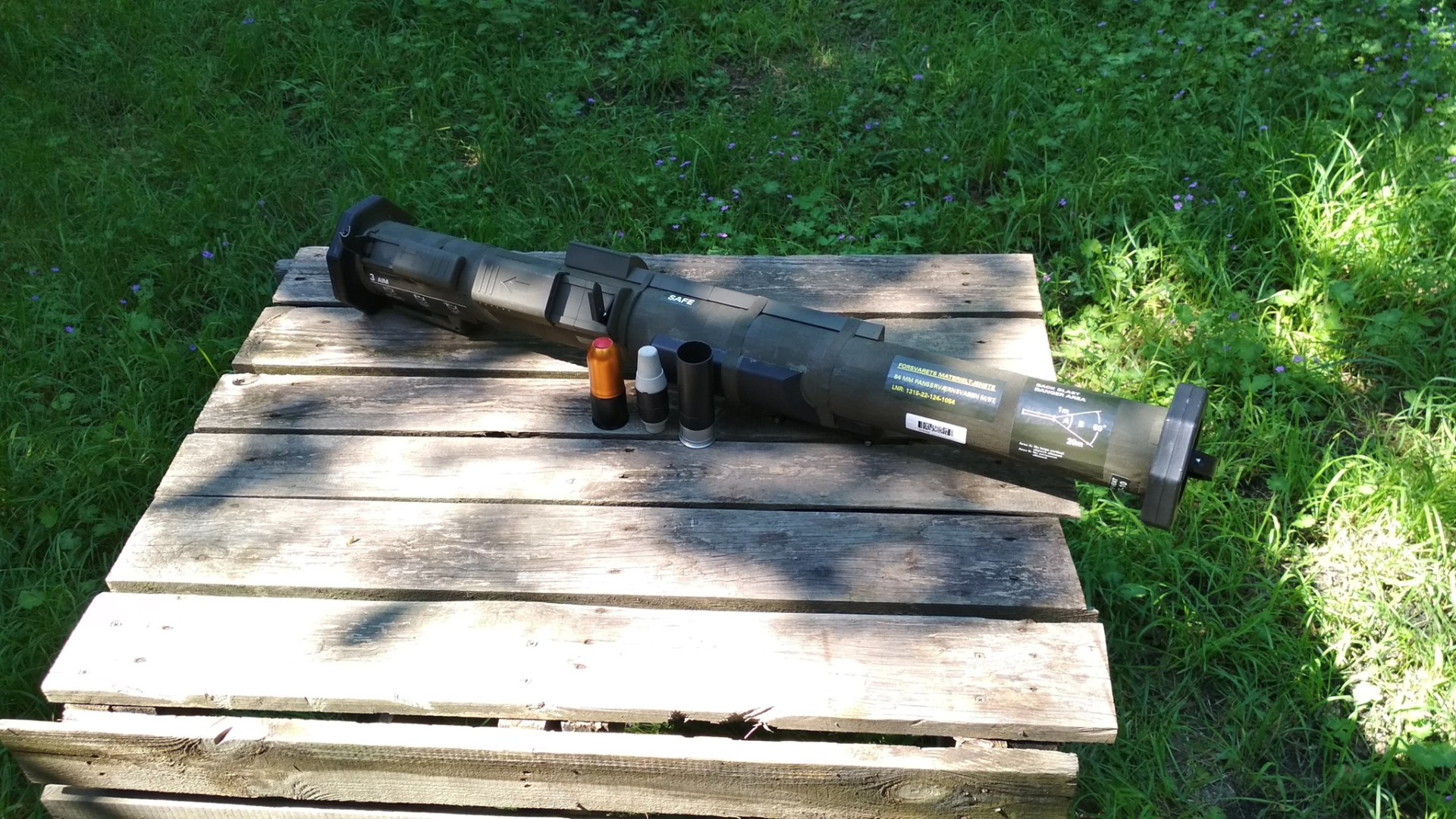 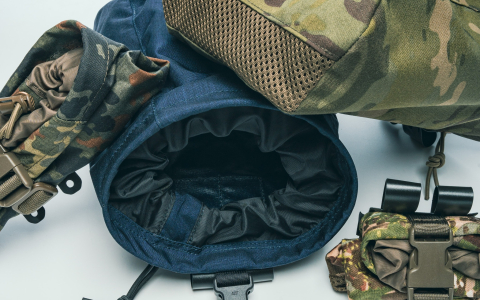 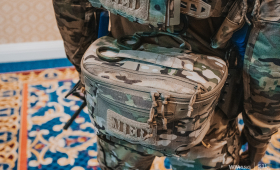