Western industry media, although to a very limited extent, publish first information about the alleged first rifle of the legendary Austrian company GLOCK - known mainly from the production of pistols. The first information and the alleged design appeared in 2021 and we reported it to you on our website HERE. 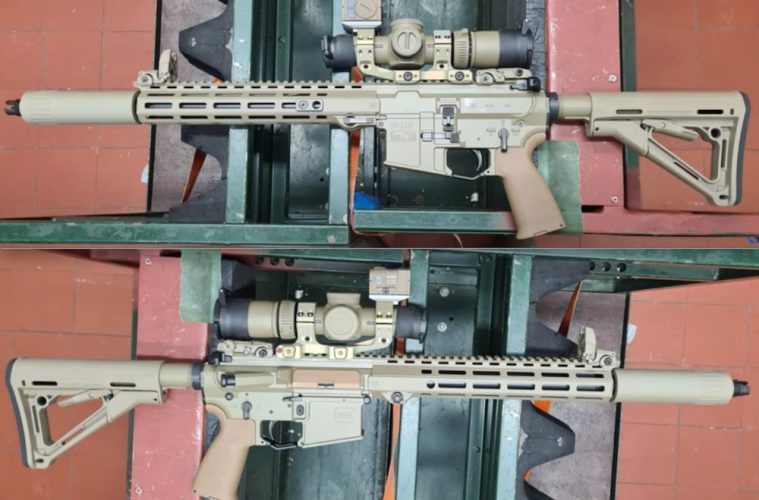 The published photos and video seem to confirm the rumors that the new carbine (code name GR 115F) is an AR15-style design. 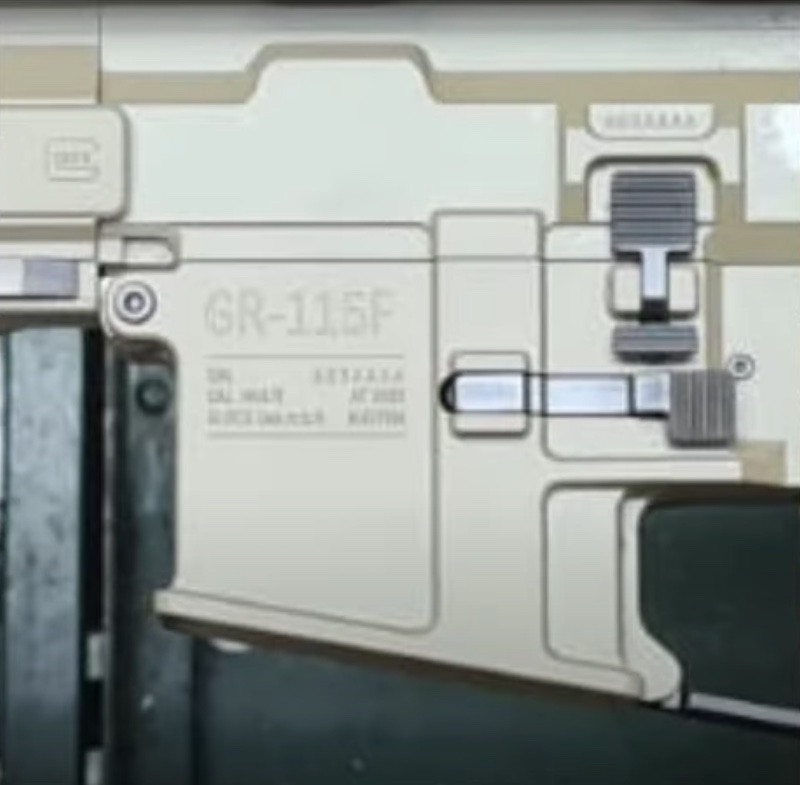 Interestingly, it did not "leak" in Austria, as the English-language media report about it in relation to the tests of a new carbine carried out by the British for the Marine Commando unit.
As for the design itself - so far not much is known about its interiors. Various graphics available, including drawings of the bolt with so-called gas key, seem to suggest that the carbine will work in the Stoner system, i.e. DI (direct impingement). 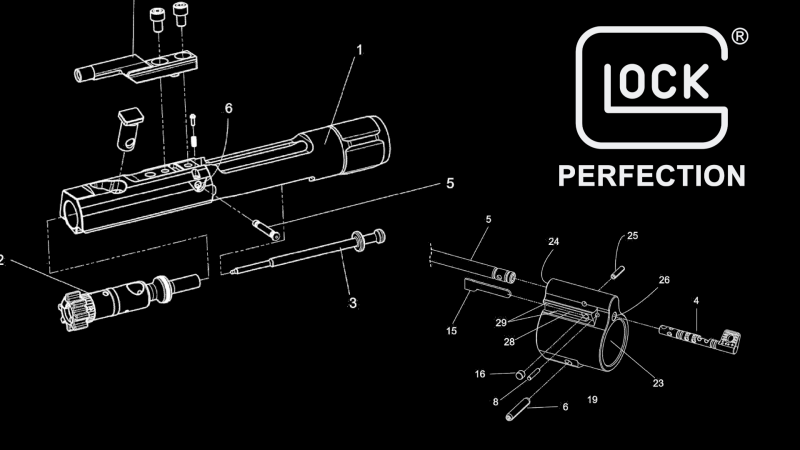 This may also be suggested by the narrow handguard of the carbine shown in the photo. Rifles with a short stroke piston system, for example the HK416, Haenel MK556 or Sig Sauer MCX, have handguard with a more rectangular cross-section, allowing for a piston system. But is that true? It is not known yet.
Photos of the alleged Glock rifle reveal its code name, already mentioned above, and show the manufacturer's logo on the handguard and the lower receiver. 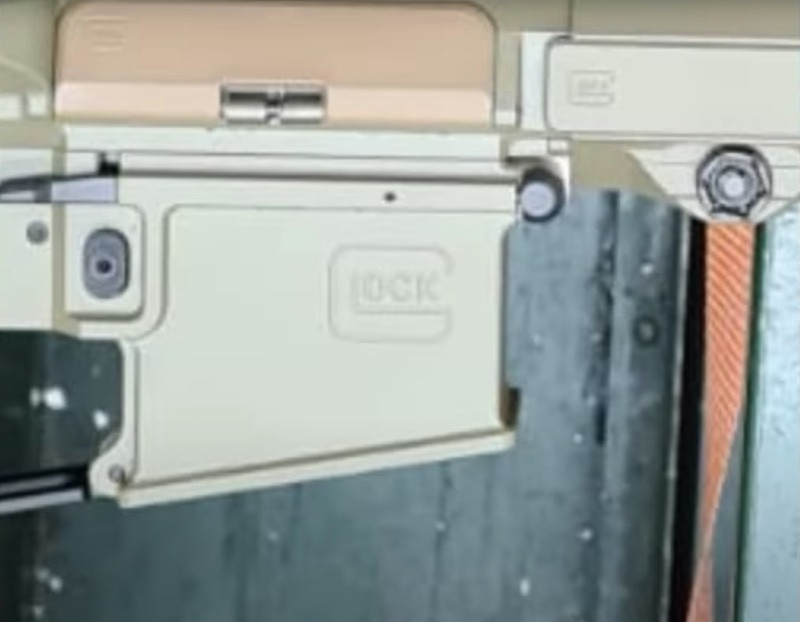 The rifle is probably covered with an FDE-colored Cerakote layer and is complete with a silencer, a stock, Magpul folding sights, a scope and a reflex sight - in line with the expectations for a new weapon for British Marine Commandos. The carbine has a front in the M-Lok system and two-sided manipulators. But we still do not know if the presented weapon is already a ready product of GLOCK, or only a model submitted to the British competition.

<iframe src="https://www.youtube.com/embed/qIHCIGNEj0A" width="560" height="314" allowfullscreen="allowfullscreen" />;
We will keep you informed about progress on the first assault rifle of this Austrian manufacturer.