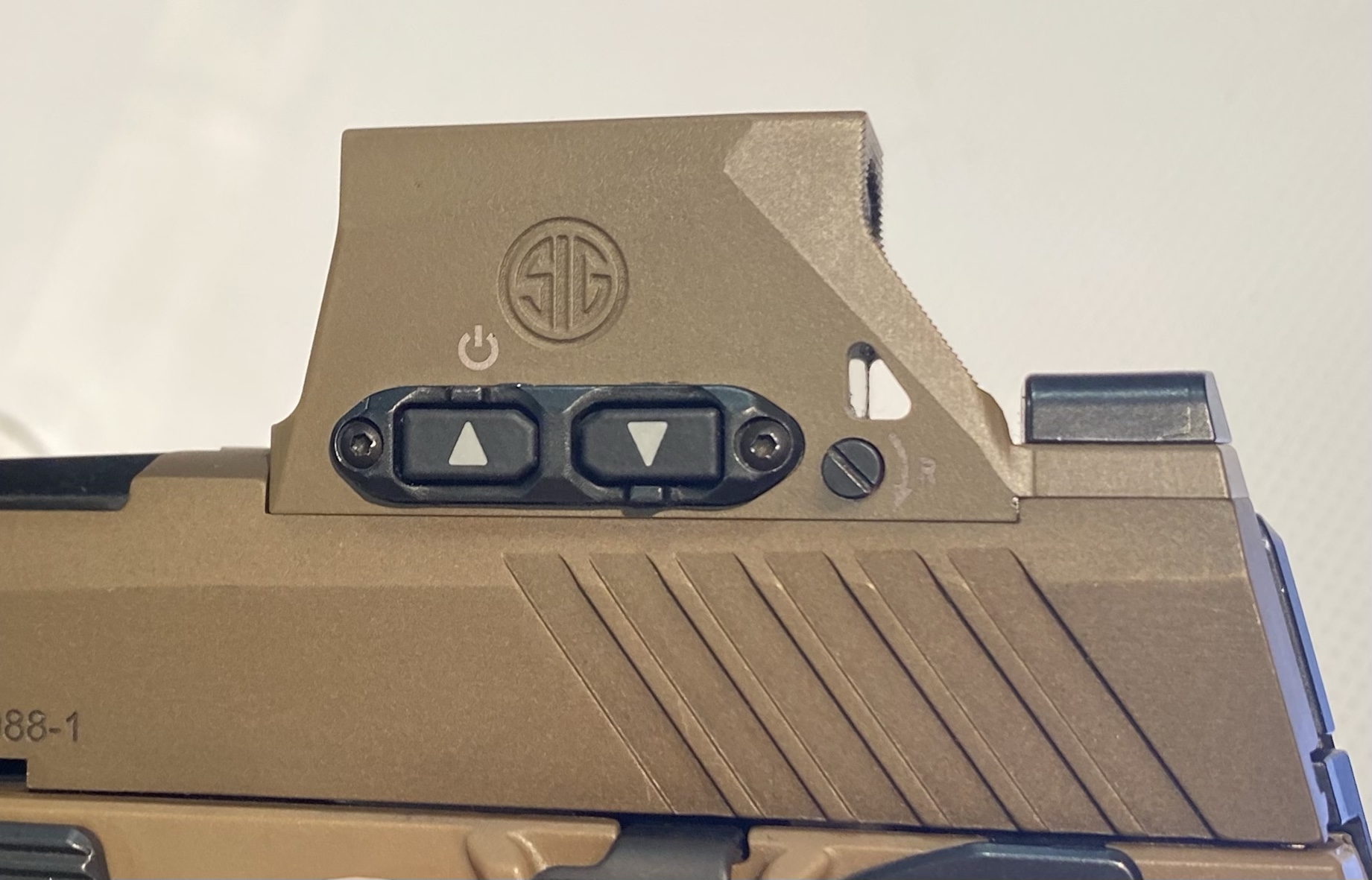 Sig Sauer practically does not leave the headlines of international industry media, be it with NGWS or the latest SPEAR LT carbines . This time we present SIG optics again in the form of the new RomeoM17 reflex sight. 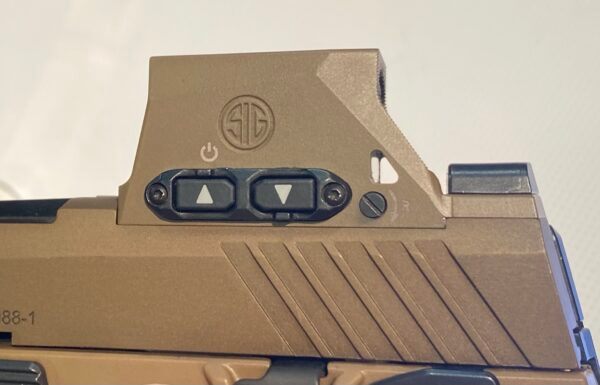 The sight together with the P320 pistol (later M17) has been submitted to the MHS program. As we know very well, it was Sig Sauer that won this competition, but the issue of optics for the new pistols is still open. Time will tell if the US Army will adopt the RomeoM17. Nevertheless, it is worth taking a look at, as it may also be appreciated by civilian users of the M17. The design of the sight allows the simultaneous use of iron sights and the placement of the battery compartment on the side does not force the disassembly of the sight when replacing it. A feature that has for some time become an unwritten standard among manufacturers of mini reflex sights. 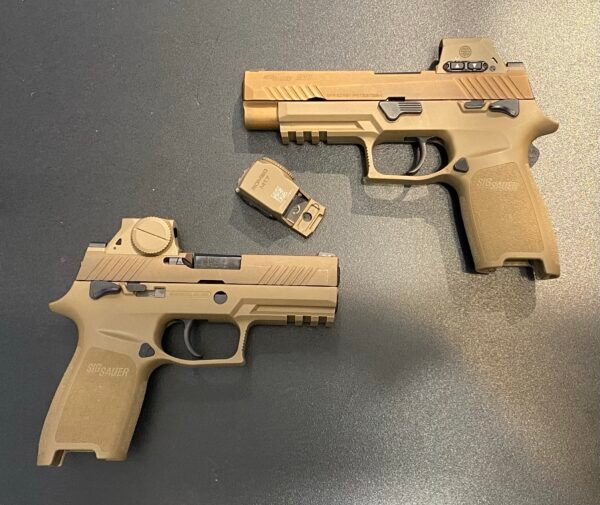 The sights has a closed structure, with adjustable dot brightness on the left side of the housing. The inside of the sights was filled with nitrogen. 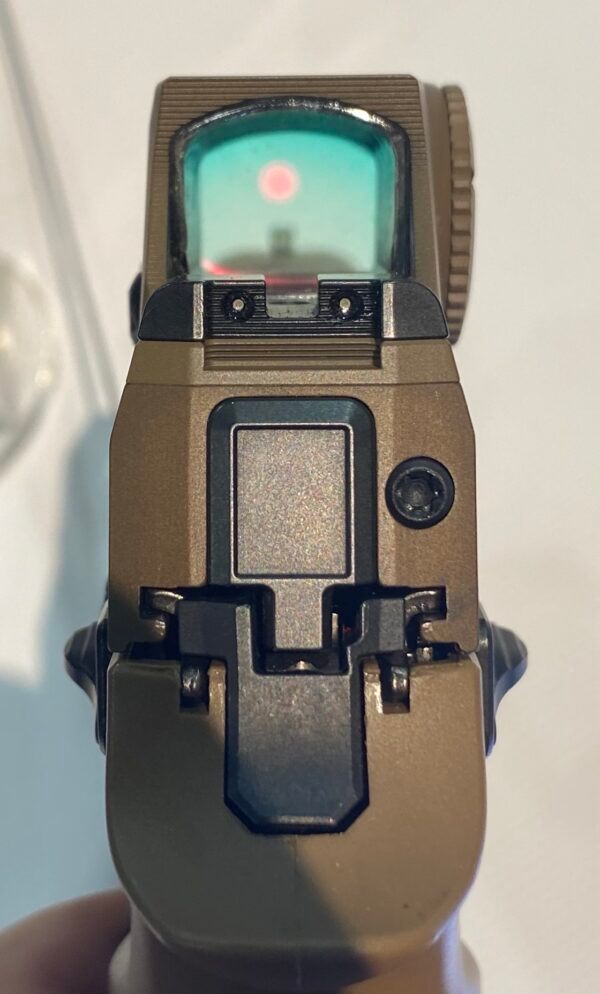 No more information is available at this time. The news is that the US Army does not intend to decide on one type of pistol reflex sights, and instead will assign an NSN number to several models, thus allowing units to purchase selected optics as needed. We will follow further development of this topic.