Gas powered M110K1 and MP5K in a new edition

Despite the approaching end of the season for using gas powered replicas in our region, Vega Force Company is not slowing down. The replicas of the MP5K and the M110 in the K version have been refreshed.

Compared to the older version, the new MP5K replica has changed quite significantly externally. Instead of the most commonly used pattern with a straight grip, a less known one, which has embossings in place of a smooth surface, the selector markings are S, E and F (in accordance with the German equivalent) and a larger, one-sided safety/selector switch was used. 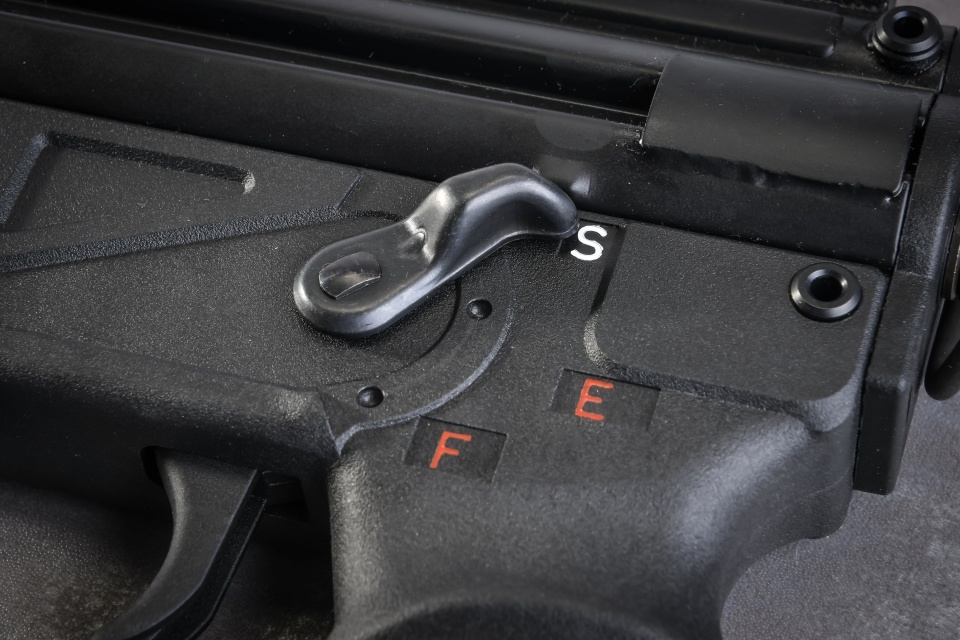 The steel magazine release lever has also been enlarged. The flash hider has disappeared from the front of the replica, and the external thread is also missing. Classic for replicas of this model we find a characteristic front grip. 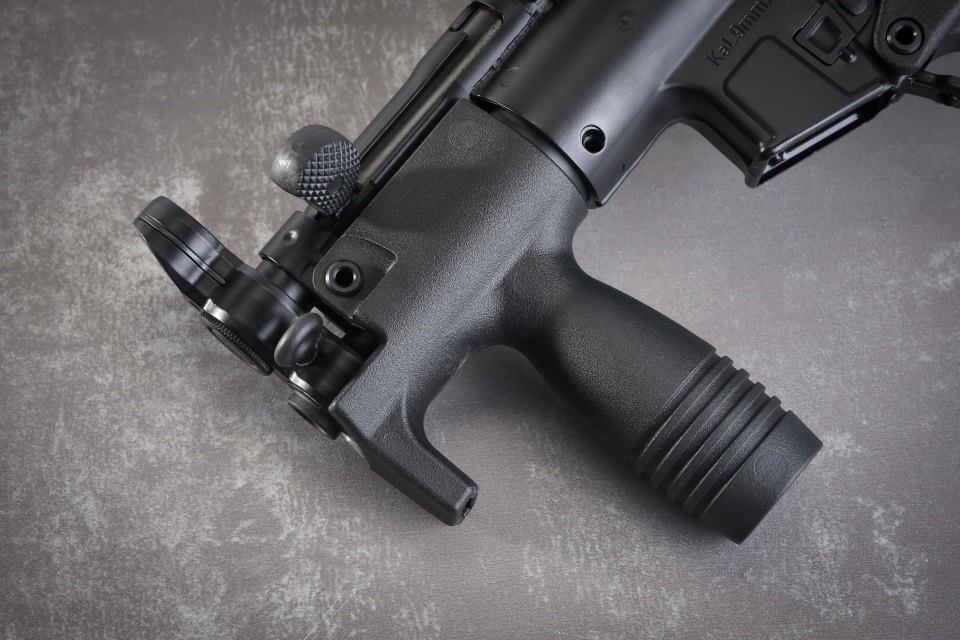 There is also no stock at the back and its socket has been plugged with a plate with a carrying sling mount. The entire receiver is to be made of steel, using stamping and welding techniques (which corresponds 100% to the production method used in the real firearm). Additionally, there will be full markings thanks to cooperation with Umarex which granted the license. 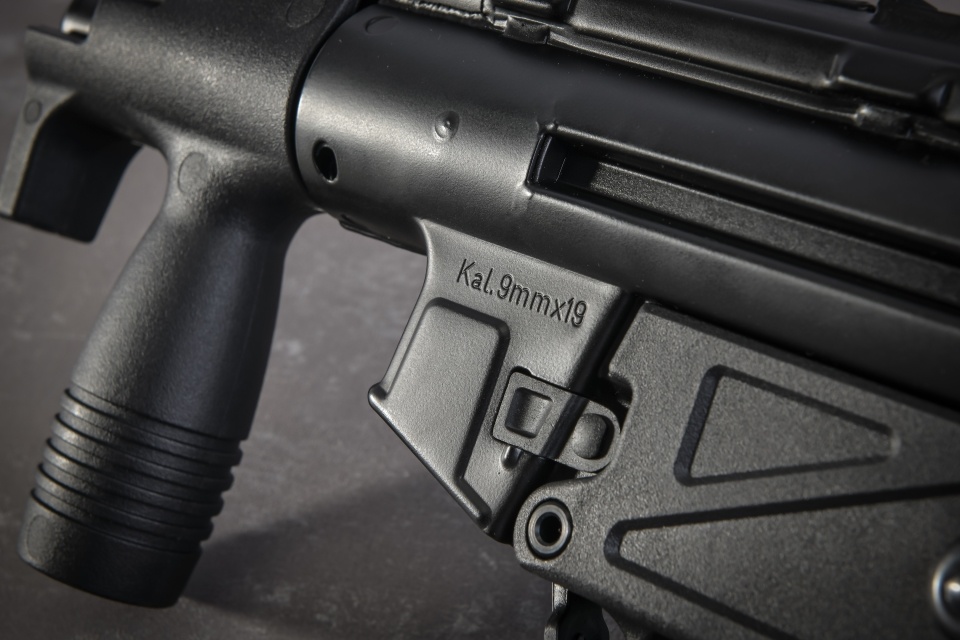 Other small elements, such as the rail for mounting the optics, the front and rear sight will be made of steel. Inside, there have also been changes: the trigger unit made of steel will come in different versions with different variations of the MP5 replicas with the V2 system, the bolt carrier has been redesigned and now includes two return springs, a new nozzle and a steel buffer and guide. 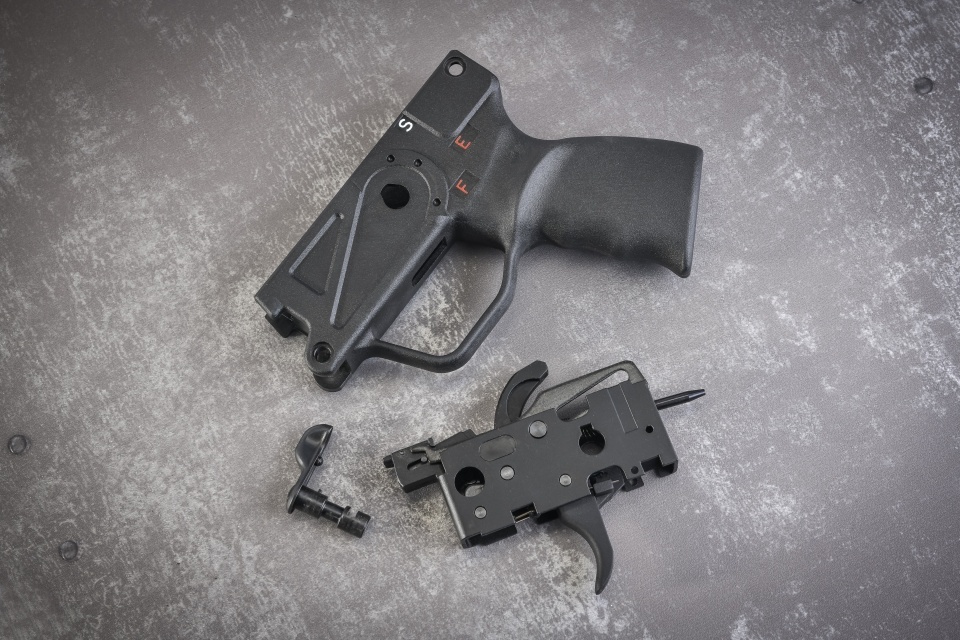 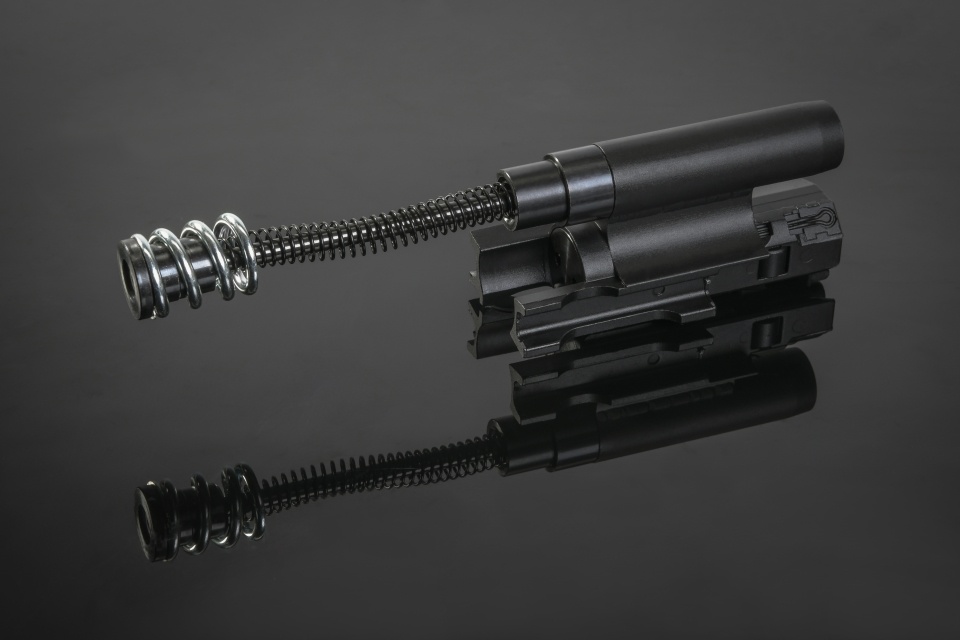 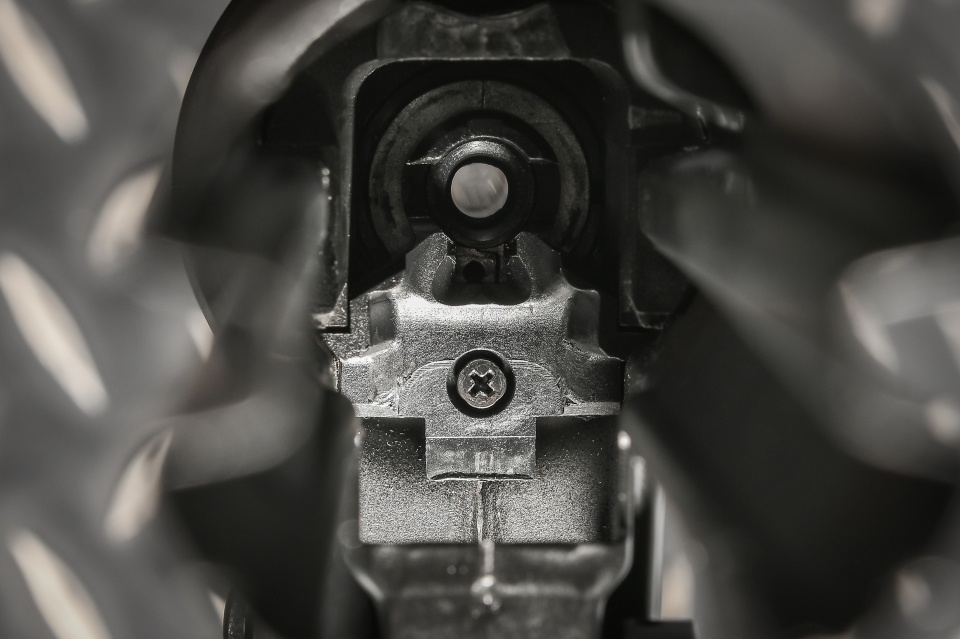 The design of the BB feeding system and chamber has also been changed, and it will now be adjustable via an external system similar to the "Guide hop up" (but not based on the guide, but only on the base of the outer barrel). 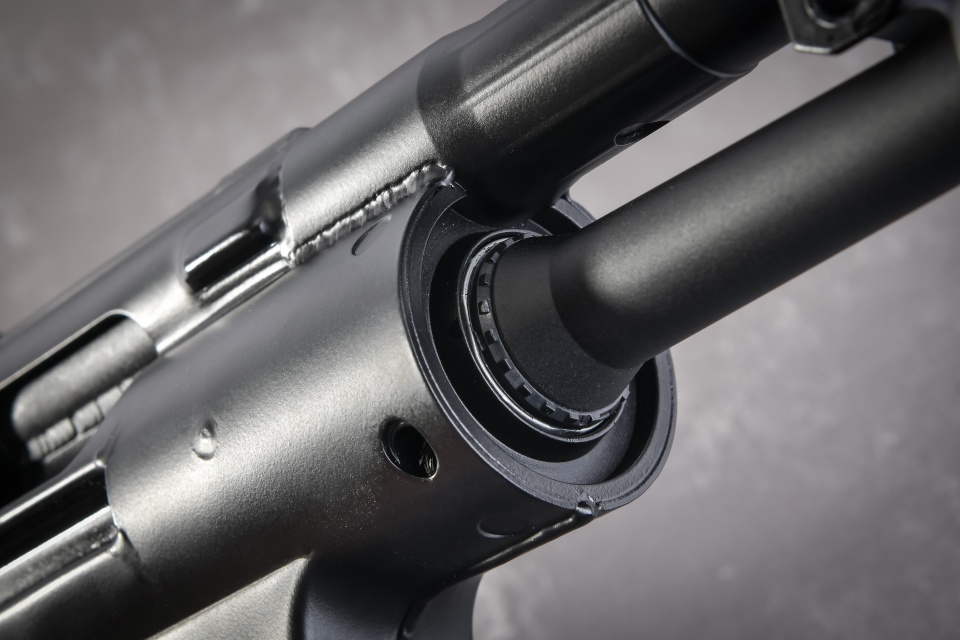 In addition, the new steel-shell magazine is to have a "floating" valve, a standard bolt catch function after the last shot, and is to offer even better performance. 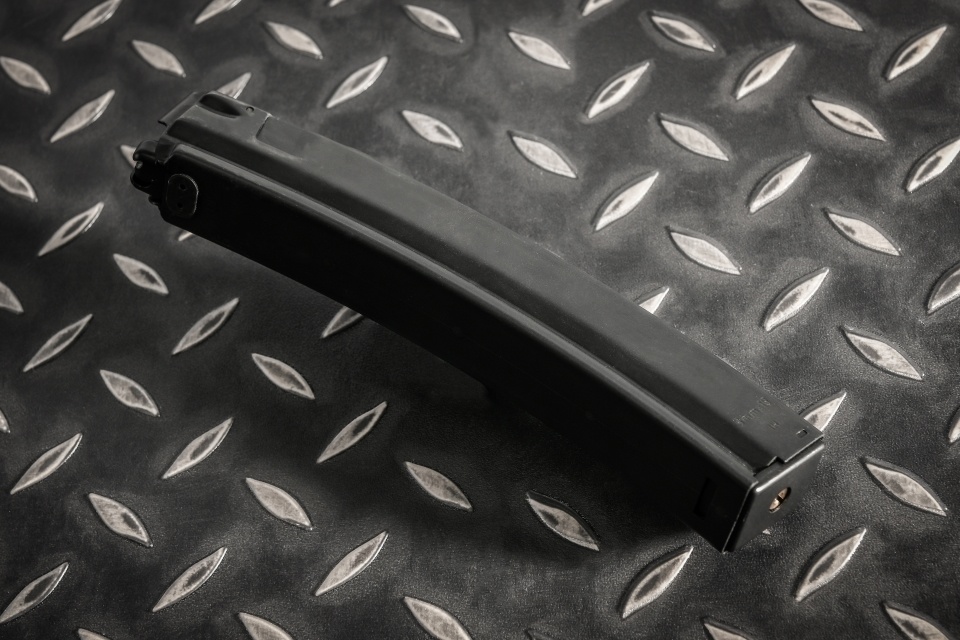 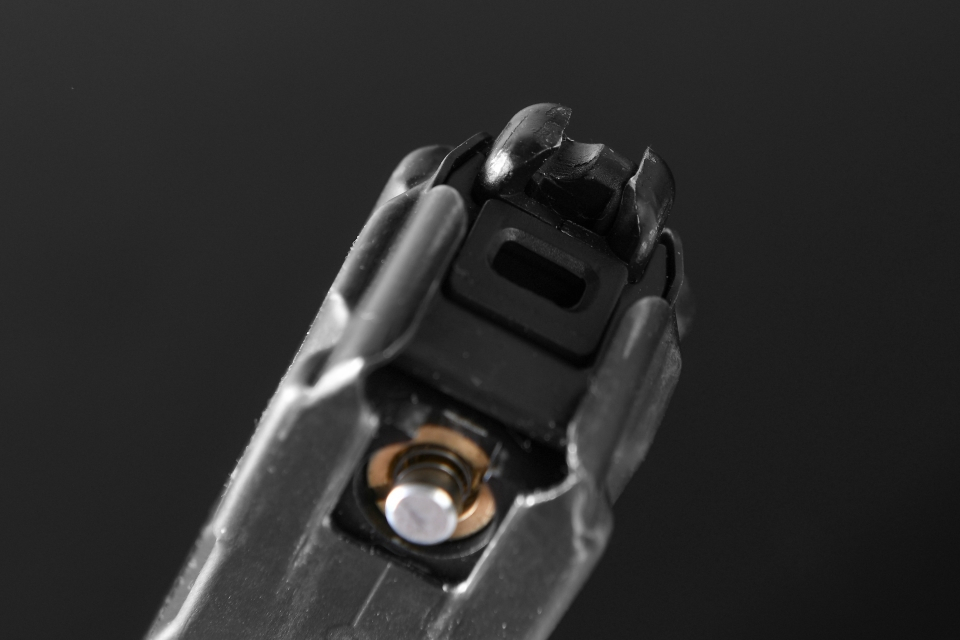 The second replica is the M110K1, which is the shorter version of the M110. As before, there were some internal changes to improve the overall durability of the replica. Thanks to the opinions of users of the previous version, the focus went towards the weaker points and the receiver of the replica which were redesigned.

The handguard has also changed to the KAC SR-25 URX 3.1 13.5”model, made of aluminum and with folding sights. 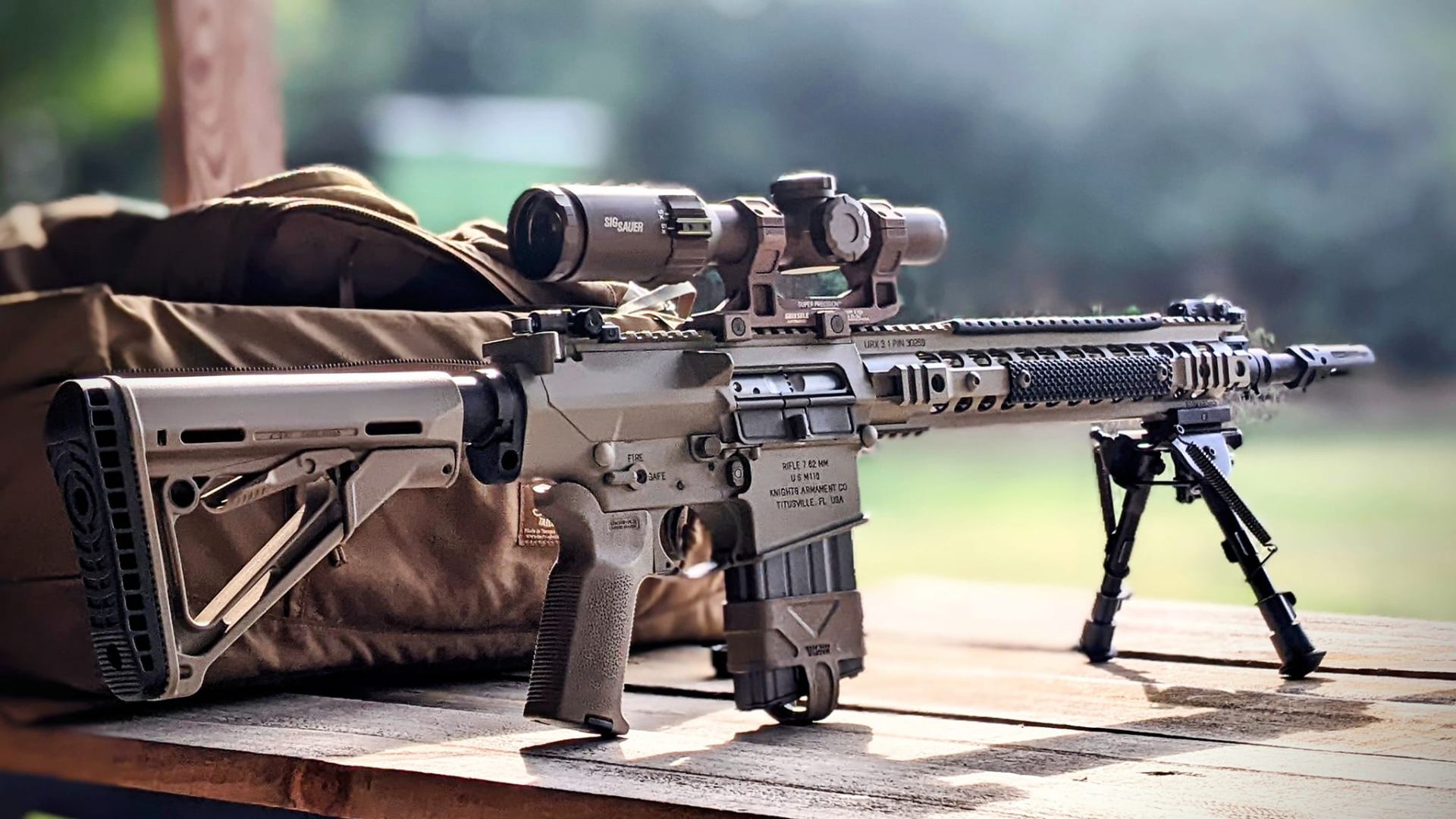 Compared to the previous M110 SASS replica, the new model does not have a 20-inch but a 16-inch barrel. With minor changes, one can install another muzzle device and an adjustable buttstock instead of a fixed one. Protection with powder coating was used, thanks to which the whole will have a uniform shade over the entire surface and even coverage.

The replica itself will have full markings thanks to cooperation with the Knight's Armament Company. The internal parts include a 420 mm long barrel, a total weight of 3090 g, magazines with a capacity of 20 BBs and a declared muzzle velocity of 110 m/s.

More information can be found on the manufacturer's website: rel. KAC M110K1 and a. >