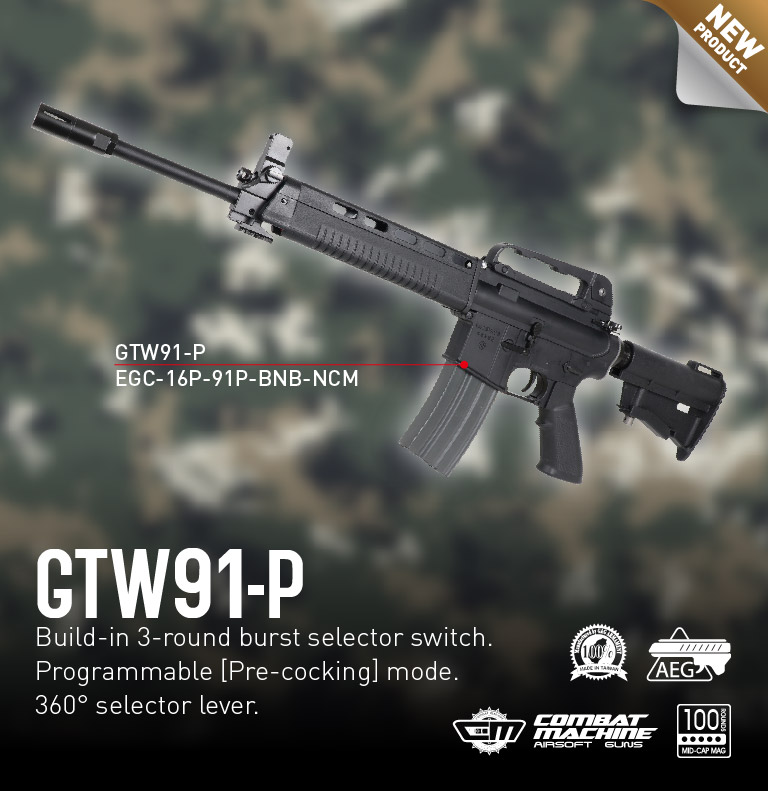 Replica of the Taiwanese army carbine from a Taiwanese manufacturer

A replica of the standard carbine of the Taiwanese army will appear in December. The ROC T91 will be reproduced as the GTW91-P AEG model by the Taiwanese manufacturer G&G Armament. 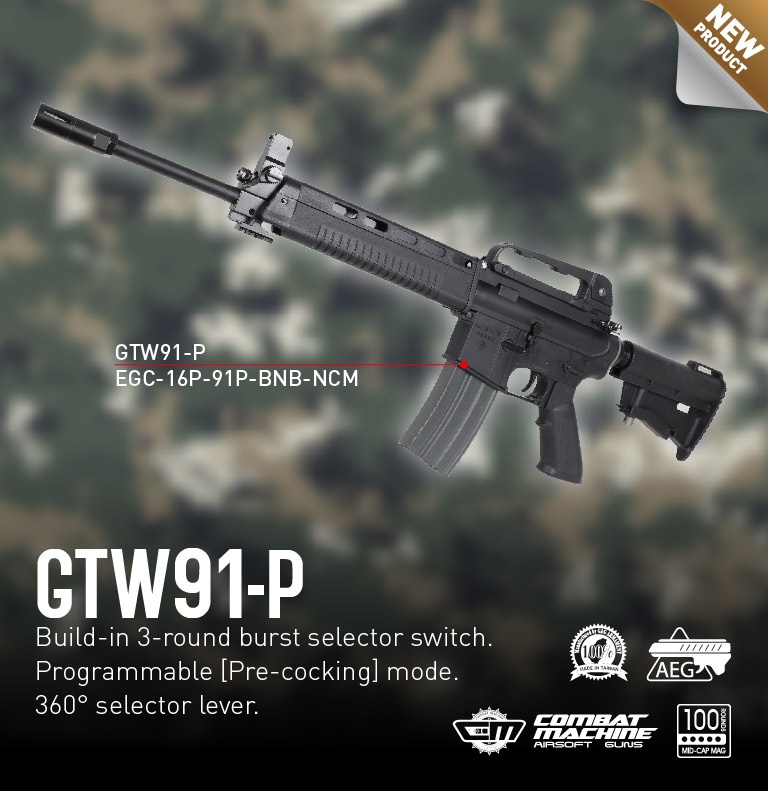 The firearm counterpart was based on the Armalite AR-18 carbine, it has many elements confusingly similar to the American M16. The biggest differences (both in the case of the firearm and replica) will be the lack of such parts as the forward assist, a different handguard, a different gas block with a section of the RIS rail at the bottom and a different muzzle device or a one-sided safety/selector switch with 4 positions placed every 90 degrees with a 360 degrees of motion. Available modes are SAFE, SEMI, AUTO, and BURST (3-shots). 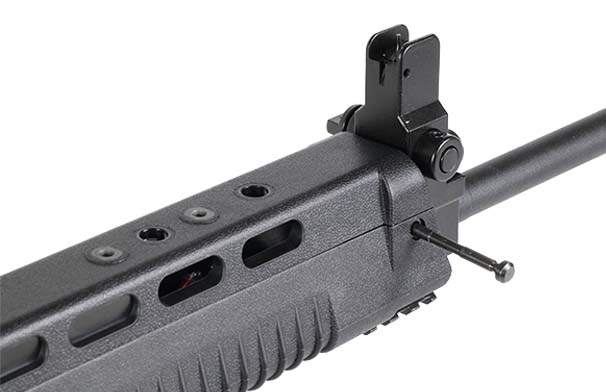 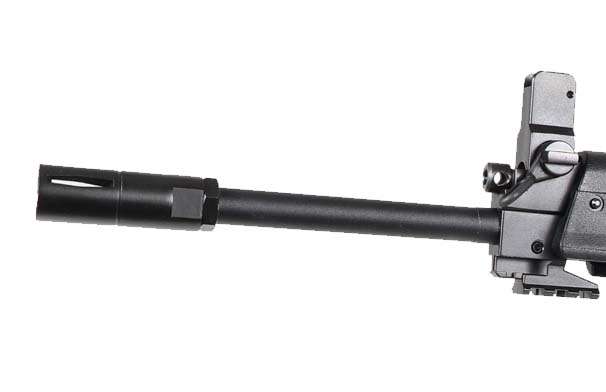 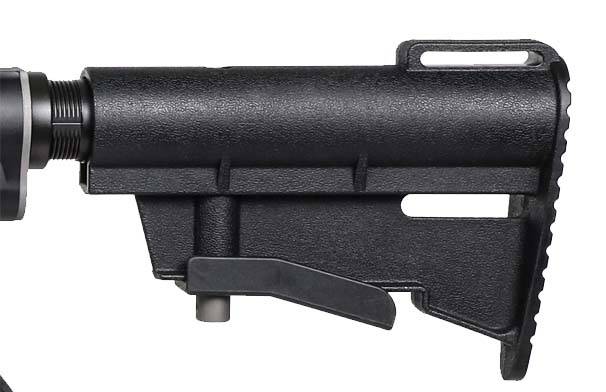 Feeding is done from standard STANAG magazines. The replica will also have a 6-position stock. There are also markings from the real carbine on the receiver. 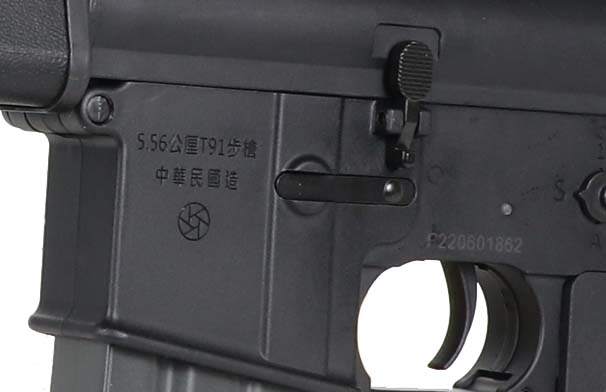 Inside the replica there is a G2 gearbox with a MOSFET and an ETU control systems. The length of the inner barrel will be 400 mm and with an inner diameter of 6.04 mm. The muzzle velocity will depend on the country of destination. The price was not stated.