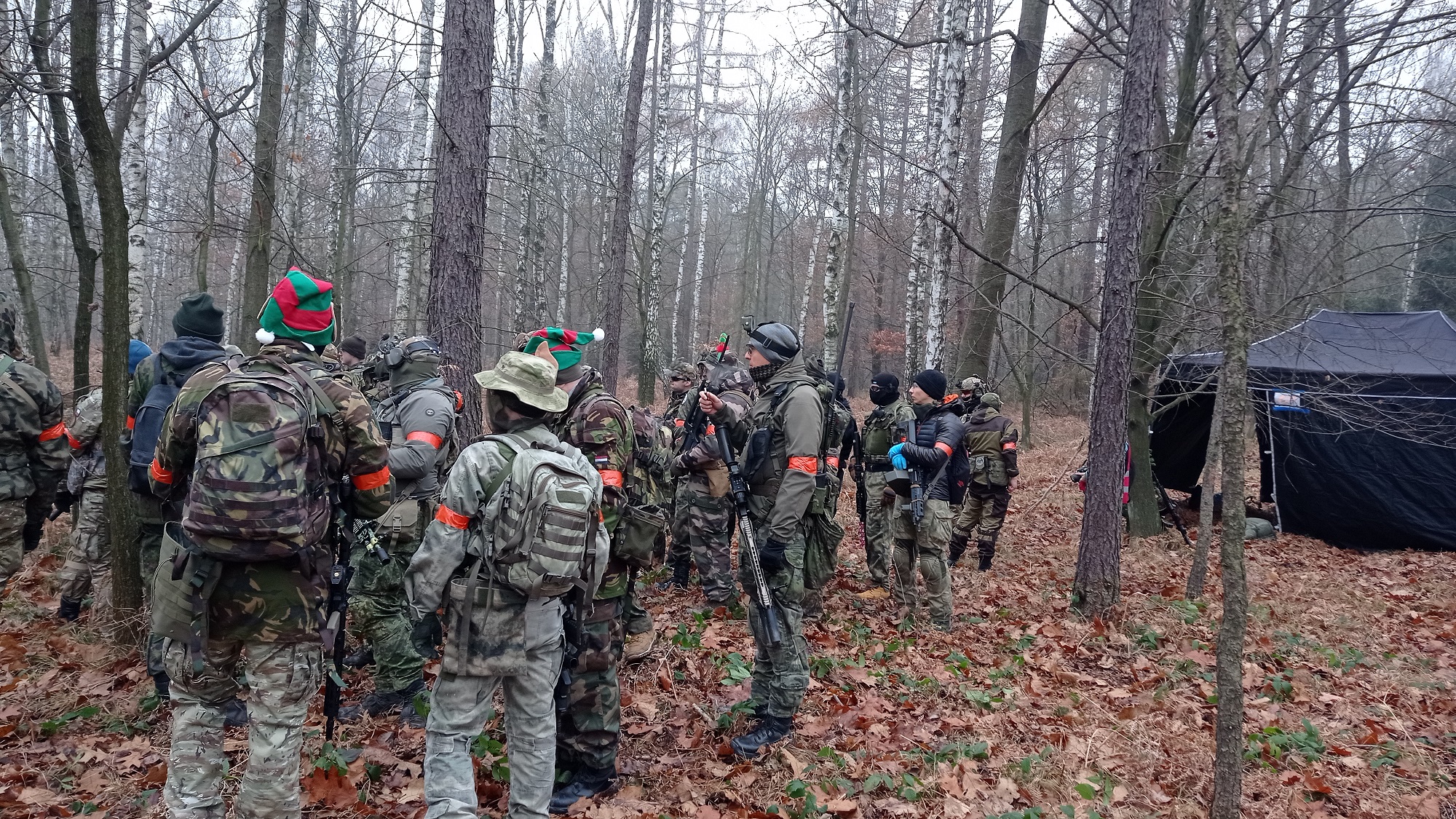 On Saturday, December 3, near Knurów in Silesia, a large charity game was held, organized by well-known groups: SGR MAPA Team, assisted by Hammer ASG Team Śląsk. A scenario called "Santa! Comeback!" assumed the rivalry of the two sides of the conflict in a symmetrical skirmish maintained in a festive atmosphere. Unlike many similar events, dressing up by player was not mandatory. The game started with some delay and ended as planned at 16:00, when visibility was starting to give way to winter darkness. 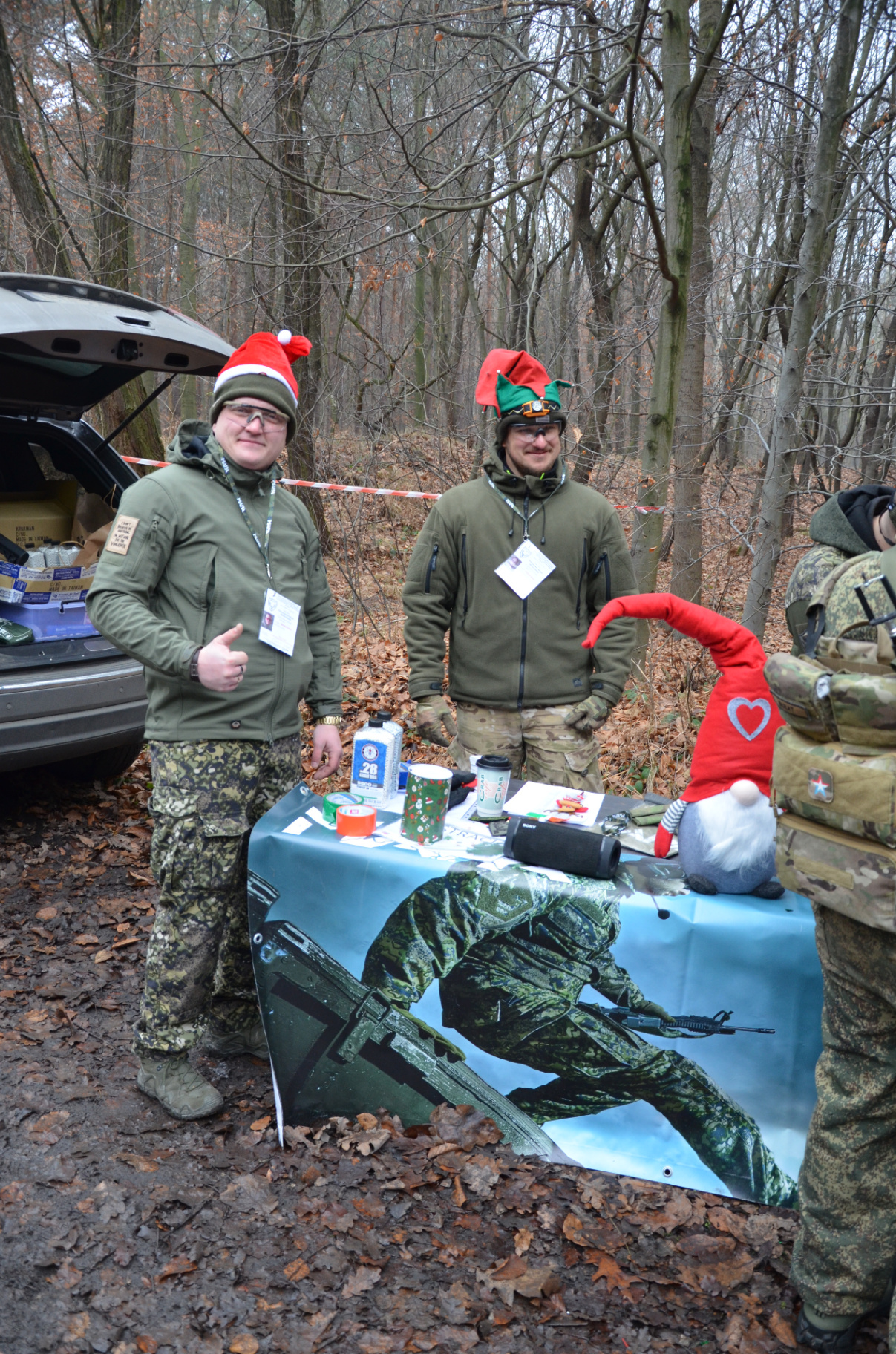 The area used during the game is known to players from the south of Poland from many airsoft events that took place there both in 2022 and in previous years. The area used is relatively flat, covered with a forest, with numerous open spaces and some swampy spots. It is extensive and interspersed with a network of forest roads, which give it features that facilitate organization of large games. 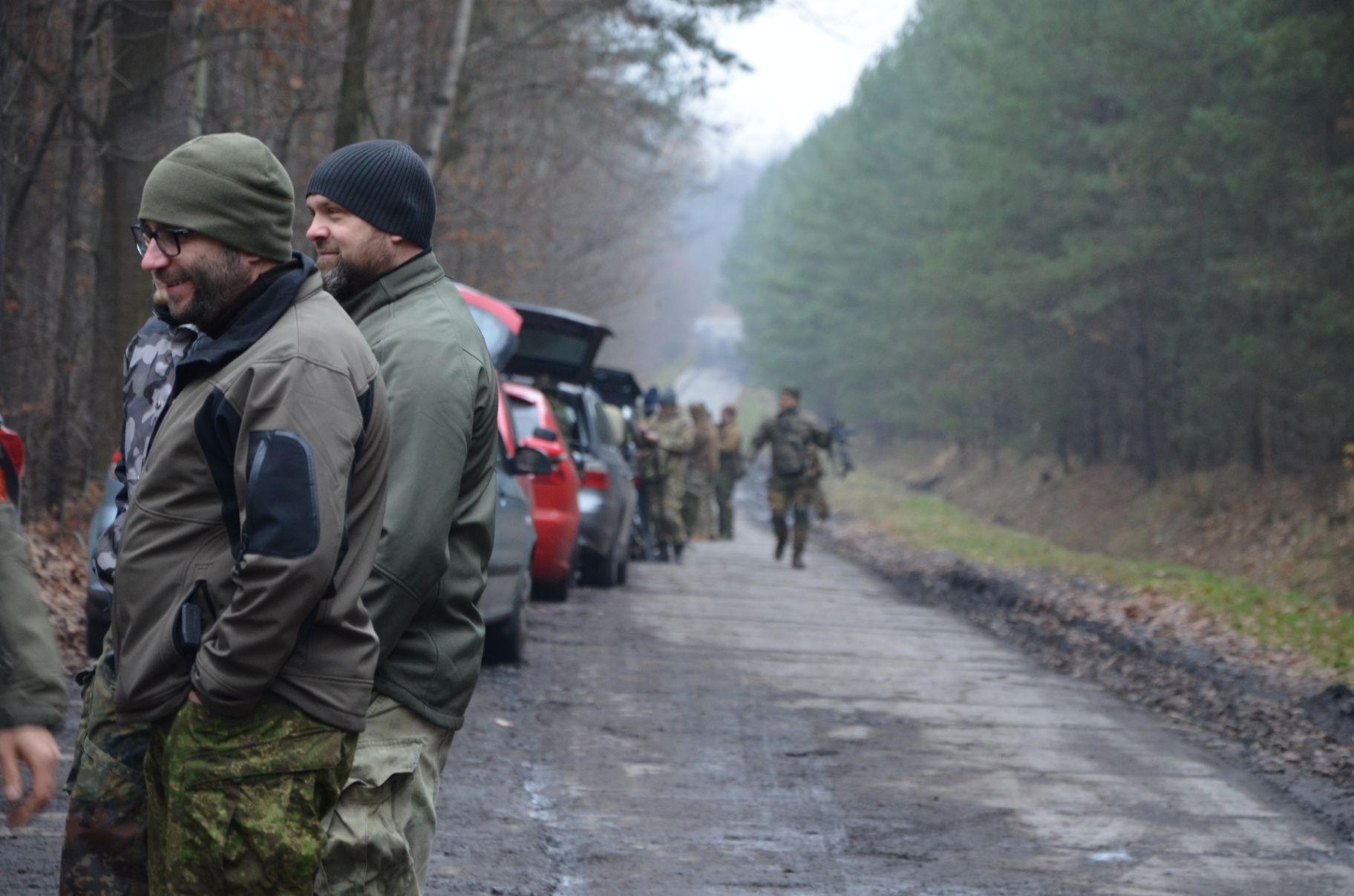 In the "Santa! Comeback!"scenario about 150 players took part, divided into "Elves" and "Gnomes". Even during the period of signing up for the game, a certain disproportion of players on both sides could be noticed. This one, at least visually, remained until the start of the game. 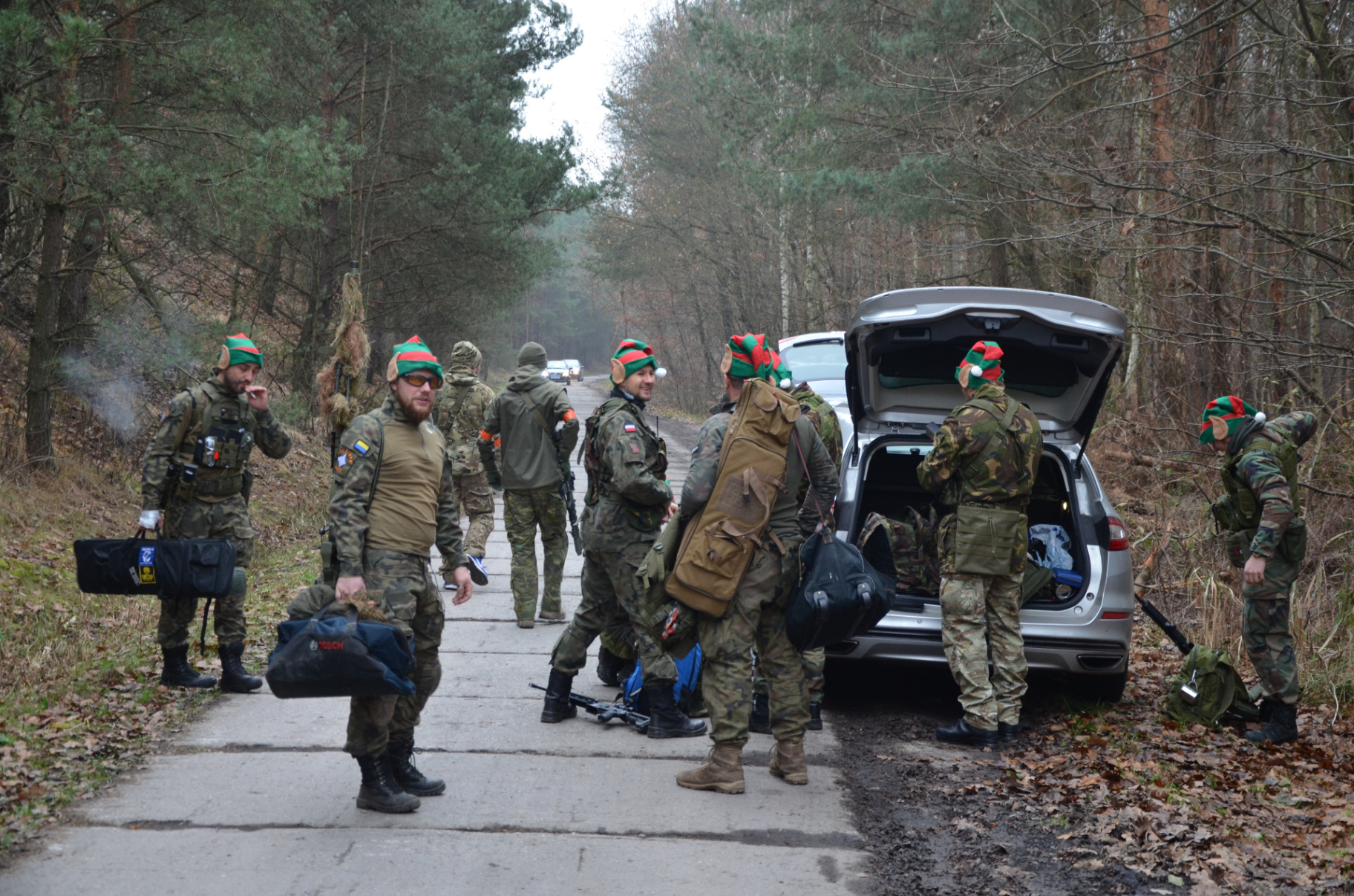 The quests as well as the mechanics of the game were sensibly thought out and neatly presented to the players. On the event's page on Facebook, one could find all the news about the game, as well as the most important links: to the rules, registration form, list of players, or even the "Book of Quests". The latter differed positively from the accepted standards: the description of each task was preceded by a fluffy introduction, which allowed the players to better feel the atmosphere of the game. The goals set for the participants were varied and required, among other things: maintaining control over the device that automatically issues special props to the players, escorting them to a merchant, finding hidden Christmas artifacts, intercepting a motorized convoy or even escorting a VIP (Santa Claus). The role of independent characters was played by members of the teams organizing the game. In the end, the victory was to go to the side that would perform more special tasks and... decorate the Christmas tree in a nicer way, using ornaments "purchased" from the merchant. 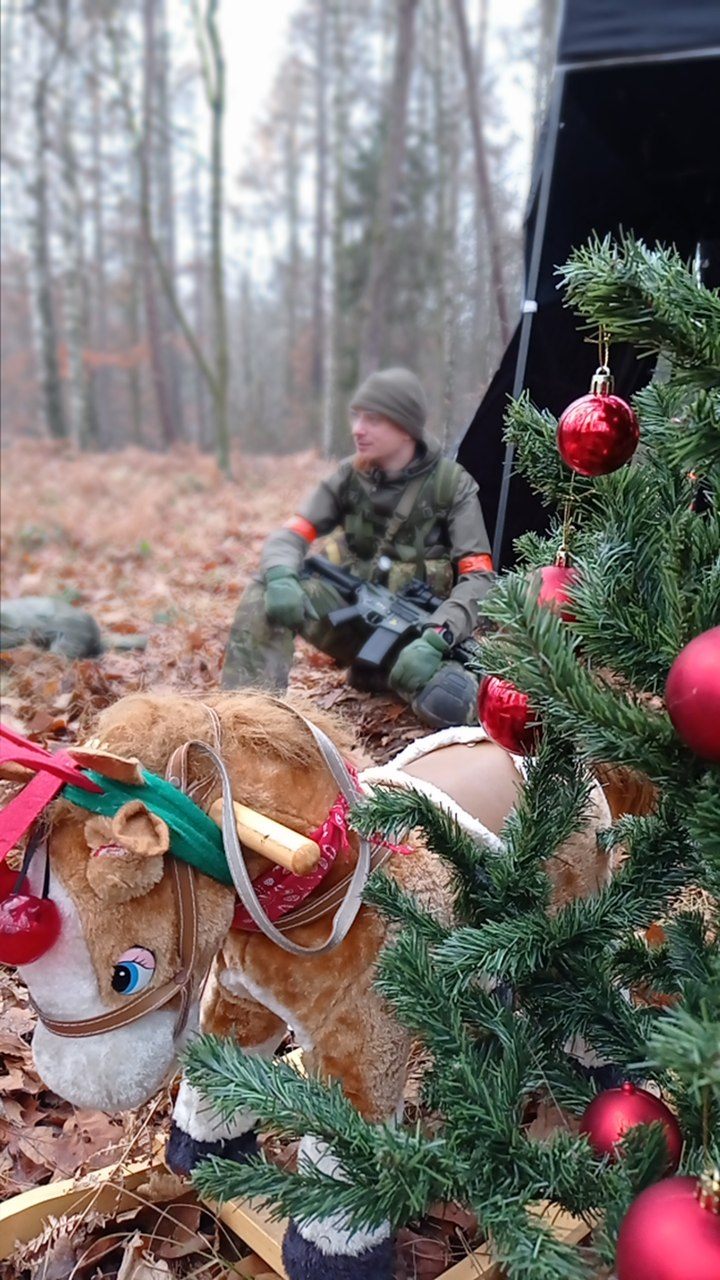 The game was played without major obstacles. Compliance with most rules with the standards adopted by the organizers of large events made the mechanics of the meeting natural and easy to assimilate. The introduction of "nationwide" energy limits was also well thought out. What was surprising, however, was the selection of the commanders of the sides from among all players that attended the briefing, just before the start of the game. Although in the field there were players who did not fully know the scenario and the goals set for them, the participants still deserve words of appreciation: there were no complaints or mutual accusations about cheating. The scenario took place not only the a holiday spirit, but also in the spirit of fair play. 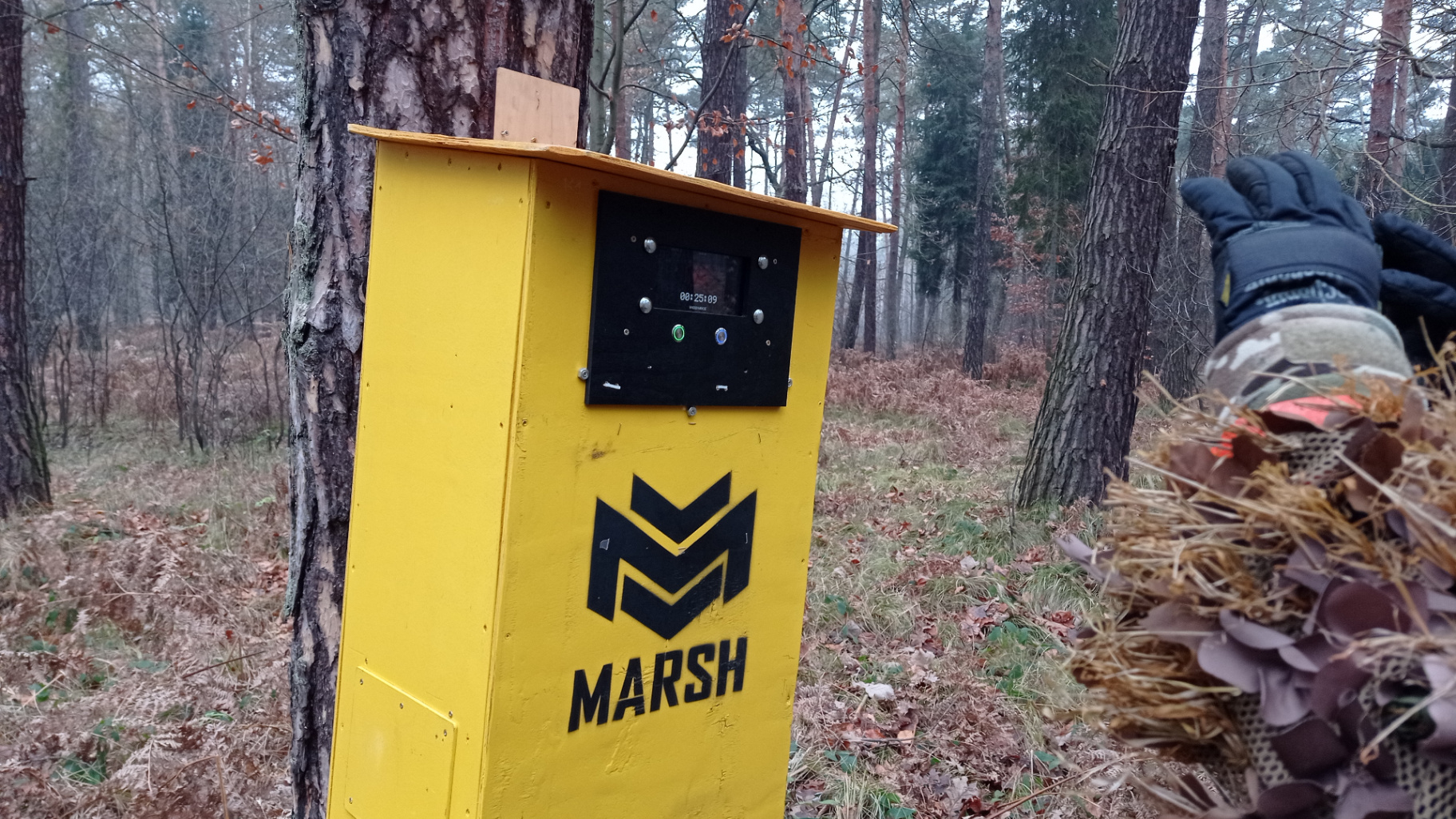 Over time, however, the disproportion between the players of both sides became visible, additionally intensified by the early end of the game by some participants. In the end, the game concluded with a slight victory for the "Elfs", although the organizers kept reminding that the most important things was to have fun and help the "Guardian Angels' House" in Katowice, for which the funds were collected, part of which was also the entry fee for the game.

A gesture from MAPA Tactical, the sponsor and long-term partner of the SGR MAPA Team, which donated a large box of valuable surprise prizes for players deserves special recognition. They could be obtained after meeting two conditions: finding numerous ribbon bows in the field and persevering them until the end of the game. At the same time, the Airsoft Armory store has also appeared among the sponsors of the event, which is preparing an online lottery for the participants of the event. 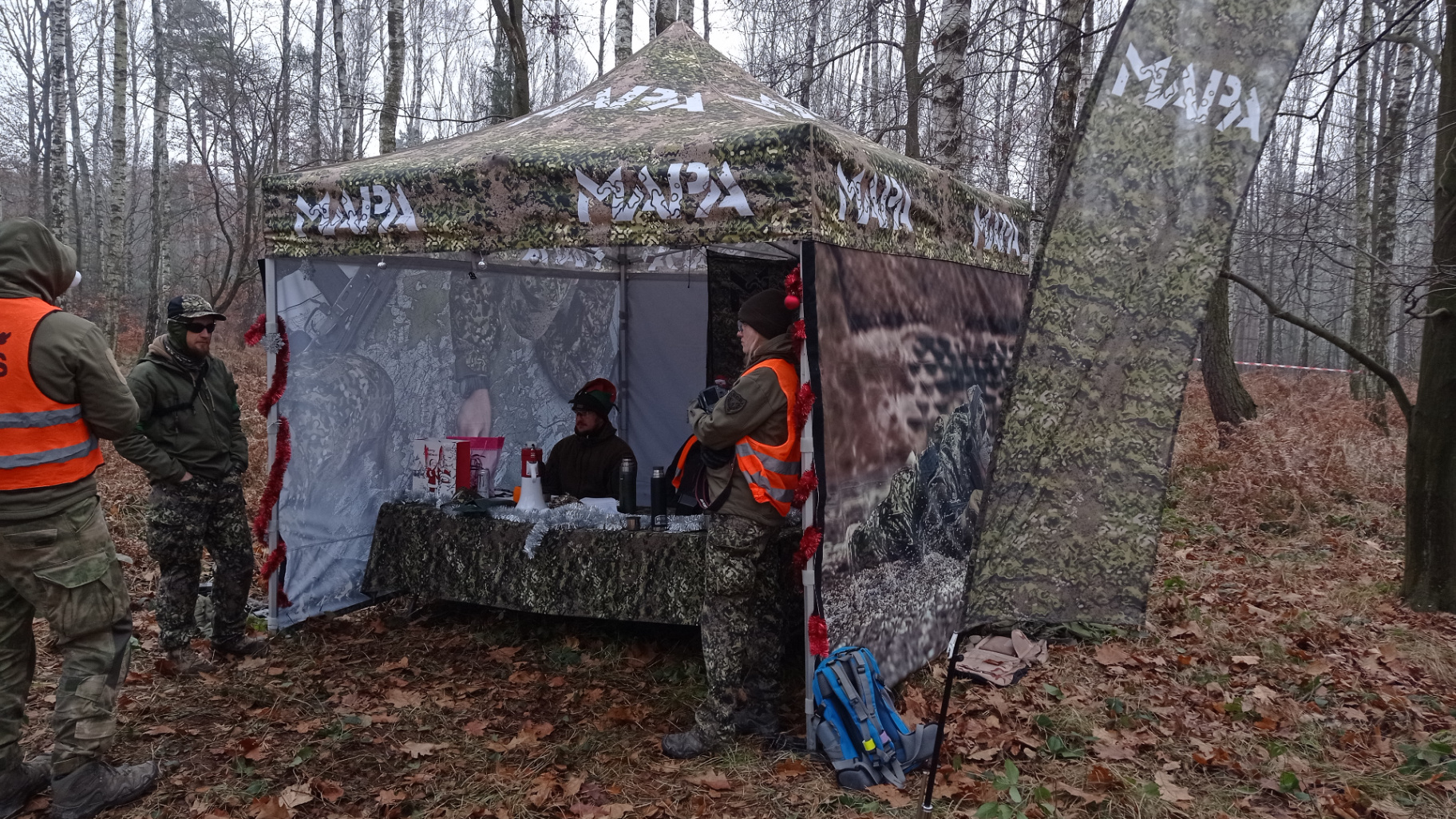 Despite the few and minor organizational defects mentioned above, the entire game was prepared with great care, ingenuity and commitment. Smiles were predominant on the faces of players leaving the game area. It remains to be hoped that the organizers of the scenario, SGR MAPA Team and Hammer ASG Team Śląsk, will continue their noble initiative in the future. This is the better side of airsoft, which is worth practicing not only in the month associated with the upcoming holidays. 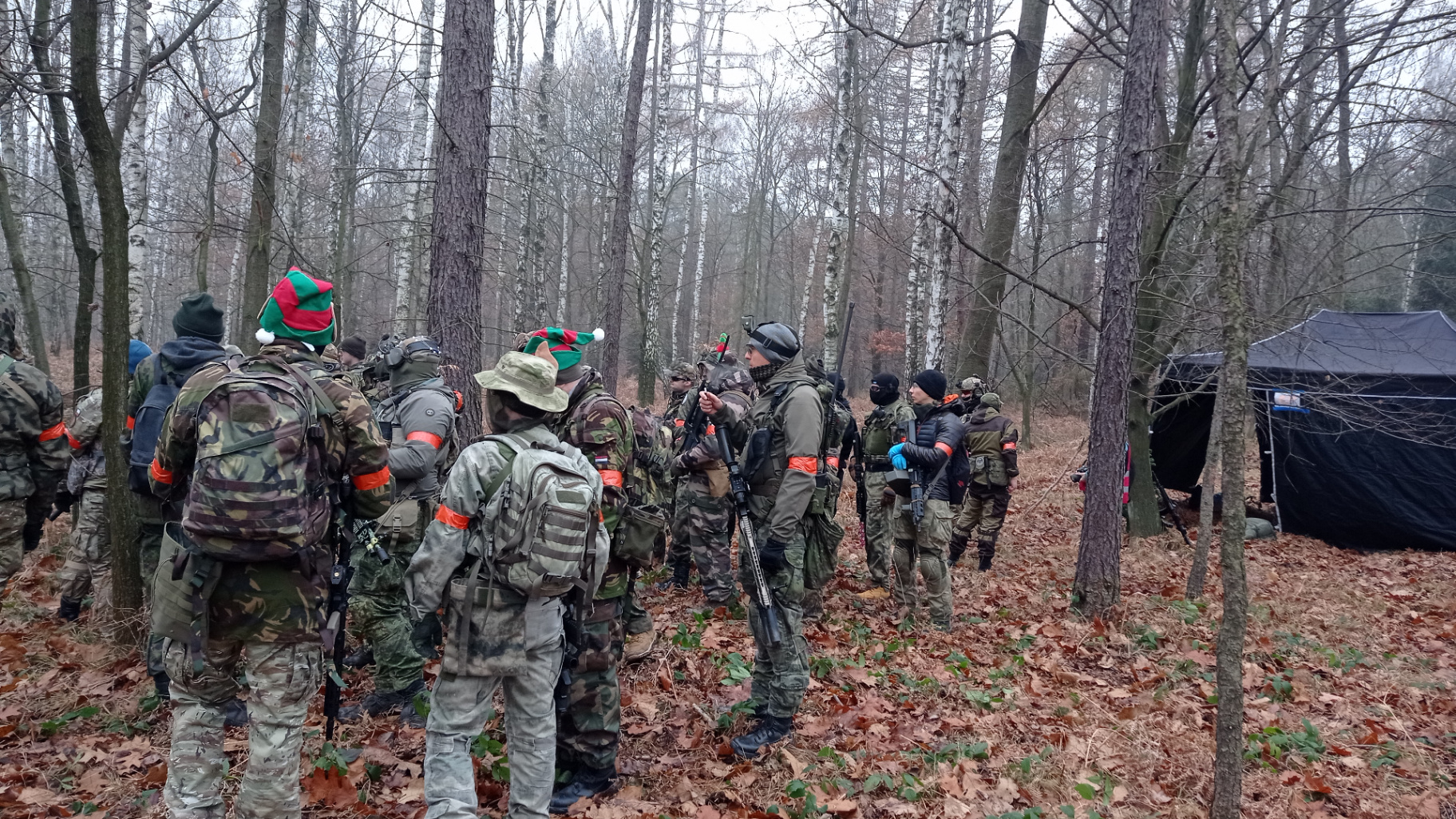 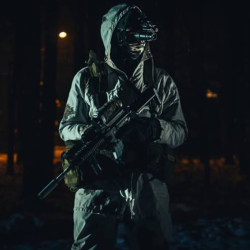