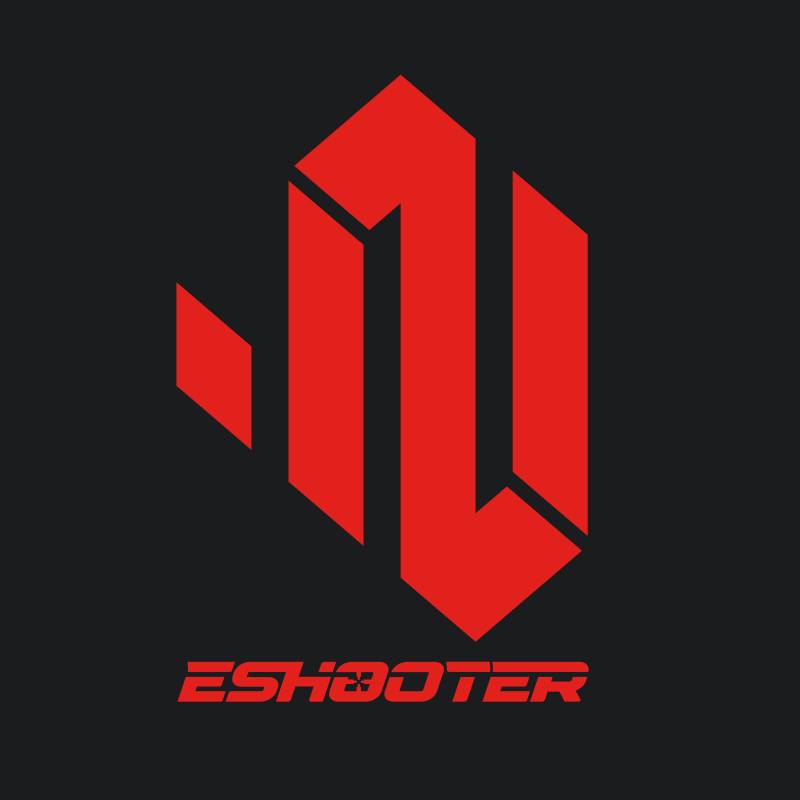 Among shooters, dry firing training are quite a popular topic, for which airsoft replicas are also used. However, even our replicas with a stray BB in the chamber can be deadly (especially for home appliances with displays). EShooter came up with a solution called the Eshooter SENTRY 1 Pro Wireless Target System. The new product can be described as a training system designed for replicas. The principle of operation is based on a laser beam emitter in the form of an attached sound-activated module and active targets. The laser module itself is made in a form similar to a pistol flashlight, thanks to which it fits easily on most short and long replicas.

It also has beam adjustment to allow to zero it. The target module, on the other hand, has a built-in lifting mechanism, thanks to which the target is not static, but can rise up and fall down when hit. Two modes are also programmed into it: the training mode in which one can practice one's reflexes, working with a replica, handling and aiming, and the battle mode in which teamwork is present and competition in various categories. The whole thing works with a wireless application in which times and accuracy of shots are recorded (the target has different hit zones). Eshooter SENTRY 1 Pro kits with one target and laser module are now available at the manufacturer's store. Two color versions can be bought: black or sand. Depending on the version one chooses (with or without a LiPo battery), they cost 89 or 99 USD. Individual components cost 54 USD or 57 USD depending on the choice of version with or without a battery. The manufacturer also offers free worldwide shipping.