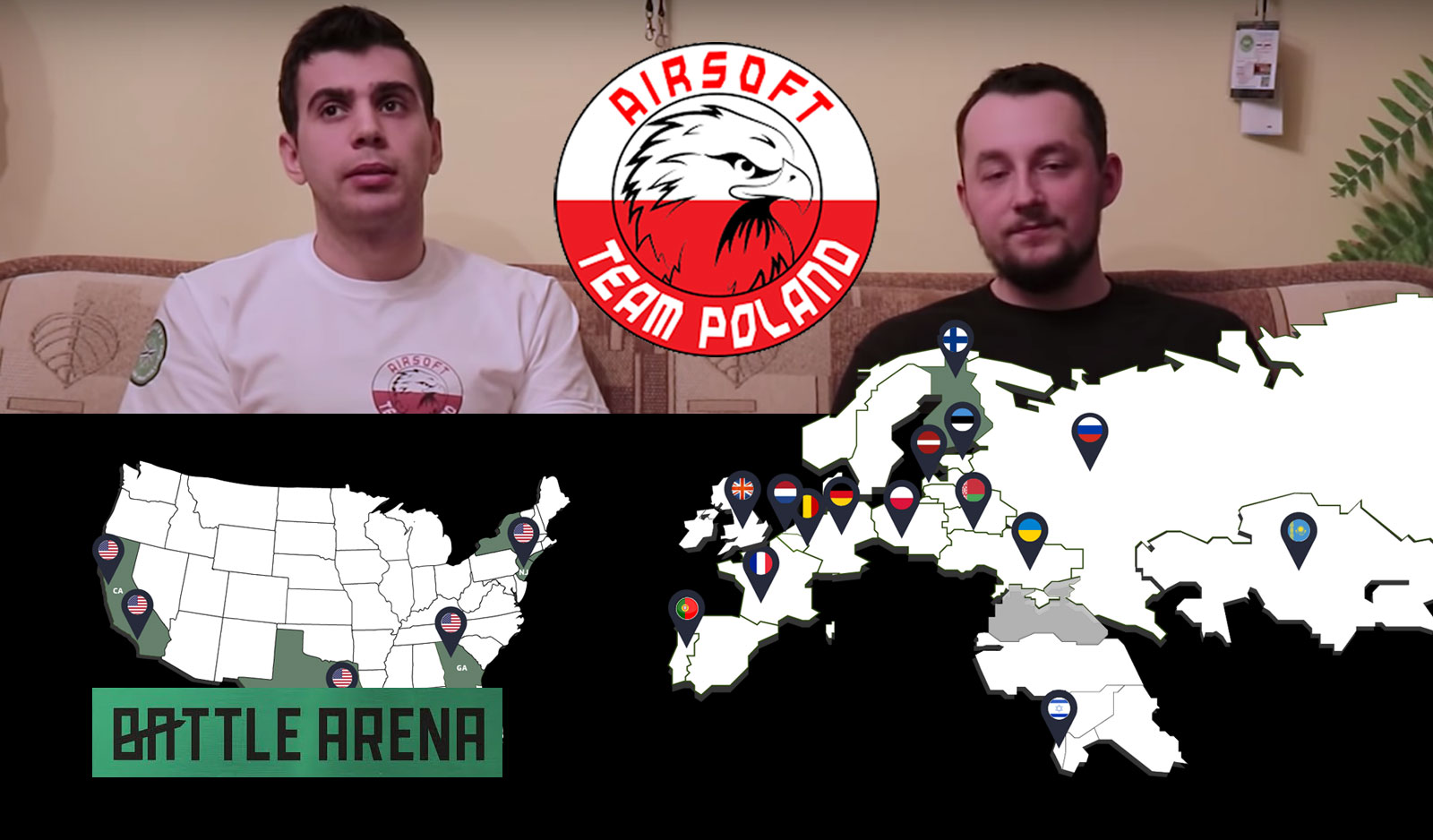 During the video interviews, everybody could see that there were many misunderstandings in Finland, situations of misinterpreting the rules or lack of a sufficiently clear presentation, incompetence and shortcomings, both on the side of our representation and the organizer. Due to our patronage of Polish eliminations and in the context of extreme emotions that appeared in the meantime, after the end of the tournament we felt obliged explain the situations that arose during the finals on our own accord. We collected a lot of information, however, both the organizer and the hosts of the Polish team decided write their own summary of the events. Let us give them a chance to present their statement and let everyone draw their own conclusions. We will of course inform you about the further fate of the Battle Arena tournament and the Airsoft Team Poland. This tournament was certainly a good lesson for everyone. The following is the statement of the main initiator and organizer of the Battle Arena tournament:

Finally, we may summarize the tournament days without any emotions.

First thing first - we wish to formally apologize for the inconsistent and unsatisfactory refereeing. We can’t tell if it affected the results of the matches because history does not tolerate the subjunctive mood. However, we admit the fact that it wasn’t fair towards the teams that didn’t get the referring on the satisfactory level. In the other hand, we’d like to say that:

1. We have been preparing for the tournament with hope for “fair play” philosophy which the rest of the participants and ourselves declared before the tournament. So all the referees have received the instructions to perform minimum actions, and in the event of PROHIBITED situation the players were to decide themselves what to do.

2. Not all the teams knew the entire set of the rules perfectly, and it is our fault is that we didn’t check it with our local representatives. It caused an unpleasant situation on the field, which led to high emotional imbalance between many competing teams or individual players.

3. We have lost (for certain reasons) the primary marshals team and replaced it with a substitute one.

4. Our marshals have been working for 9 hours a day, 2 days in the row, and it was very hard work we appreciate despite the fact it wasn’t on the desired level.

We formally apologize once again, and all of us learned some important lessons from this tournament. Next season, we will dramatically improve the refereeing, by multiplying the number of marshals, and by bringing more professional marshals (from professional paintball for example). Also, we will improve the logistical part of cooperation with our partners - the arena owners. They are doing an amazing work and we have to work more closely with their crews.

We’d like to assure you that we have never had any evil intents towards any country and its representing team. Our creed is equal and transparent attitude and full respect to any of our partners, either players, arena staff, marshals, or any other. Our goal is to develop airsoft as the sport and an international communication tool, by letting teams get the new experiences, along with best emotions to the spectators of the BattleArena. We will be happy to move forward with teams and countries which find themselves on the same page with us and to listen carefully for the leaders of our airsoft community. 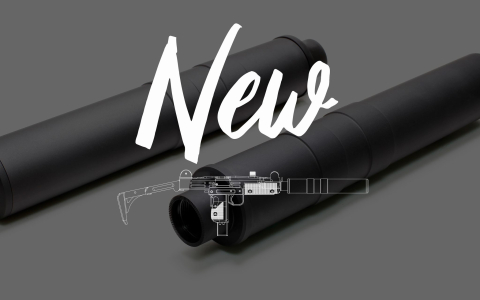