During the AUSA 2019 (Association of the United States Army annual meeting) B&T showed lower receivers for the APC-9 submachine guns/semi-automatic carbines compatible with pistol magazines for the SIG Sauer P320 and the Glock 17/19/26 families. Owners of these semi-automatic pistols will be pleased that lower receivers are to be sold separately as an accessory for the already existing APC-9s. In the United States, the serialized part of the APC-9 is the upper receiver, so the lower receiver is not considered a significant part of the weapon.

The B&T APC-9 are semi-automatic rifles/submachine guns are chambered for the with 9 x 19mm ammunition and feed from 30-round polymer magazines. Both the weapons and the magazines are relatively expensive, so saving money on the latter part may encourage some Glock or SIG owners to buy the weapon. Especially the former due to the availability of magazines with a capacity of 30 or more rounds (a maximum of 20 in the case of the P320). 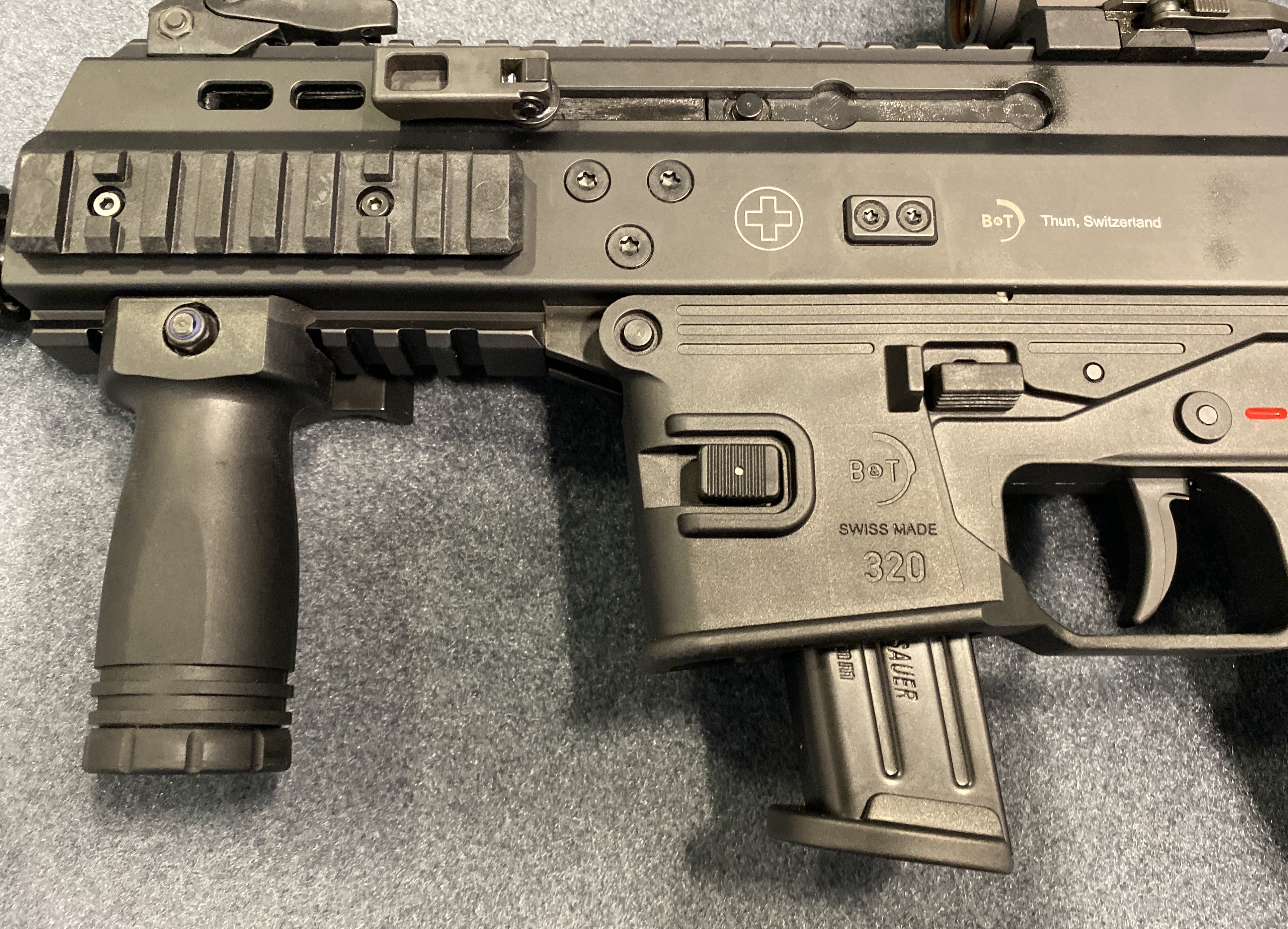 In turn, the Police may be interested in this solution due to the compatibility of magazines with sidearms worn on a daily basis by police officers of individual departments. Federal buyers can already order the lower receivers, the premiere of a civilian version with a trigger mechanism set only for only semi-automatic fire will be available soon.

In this article
PAGE 1: APC-9 compatible with P320 and Glock
Redakcja: