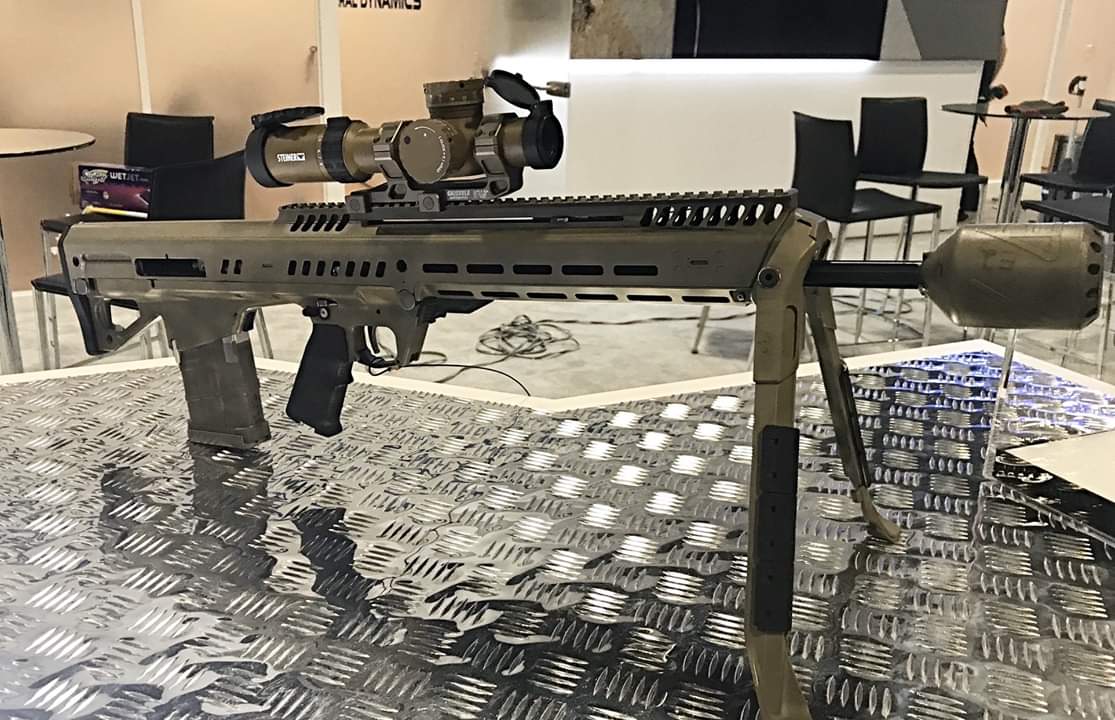 The Next Generation Service Weapon program, that is to select a candidate of an individual small arm with an extended range effective for the US armed forces, is slowly gaining momentum. Recently, more and more photos and CAD images appear, showing prototypes prepared by candidates which want to obtain military contracts.

General Dynamics Ordnance And Tactical Systems and Textron Systems have shown their ideas for small arms powered by a light bullet in a composite shell on the Internet. Both weapons are integrated with an advanced sight which facilitates firing at longer distances. In theory, the winner will replace the M249 light machine gun and the M4 carbine used currently by American soldiers. The weapon is to be powered by an 6.8 mm round with characteristics similar to the .270 Winchester Short Magnum round. 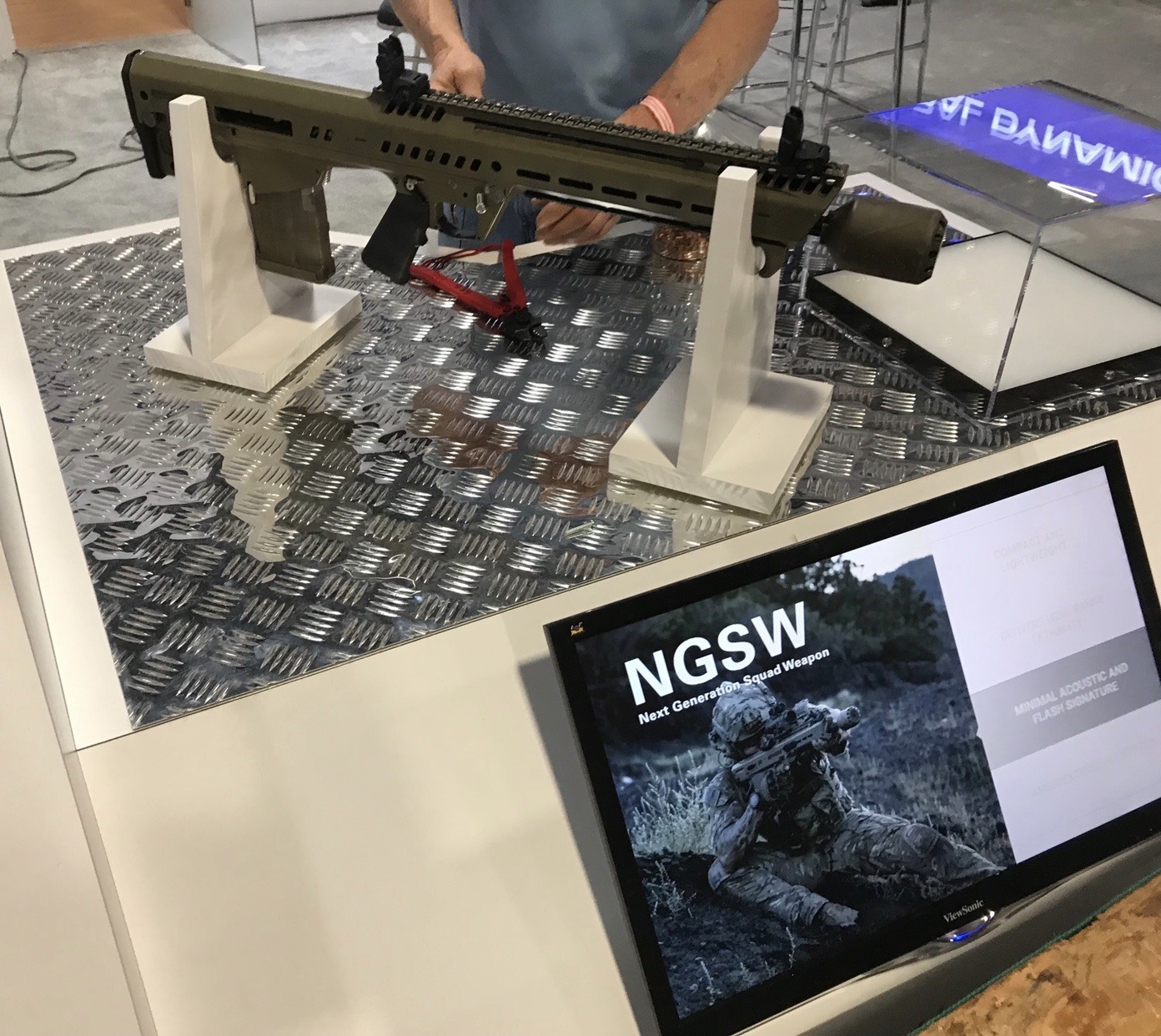 General Dynamics has so far presented a rifle in the bulpup system in two versions, short and long equipped, which was with a bipod. Both are powered from a detachable box magazine of unknown capacity. A long section of the NAR (NATO Accessory Rail) runs along their top and the front has five surfaces with M-LOK standard mounting points. An interesting detail is the bulky, but extremely short sound suppressor. The prototype was made to fire 6.8 mm composite ammunition manufactured by True Velocity. The whole was created in cooperation with Beretta Defense Systems. More information can be expected after the Association of the United States Army (AUSA) annual expo in Washington. 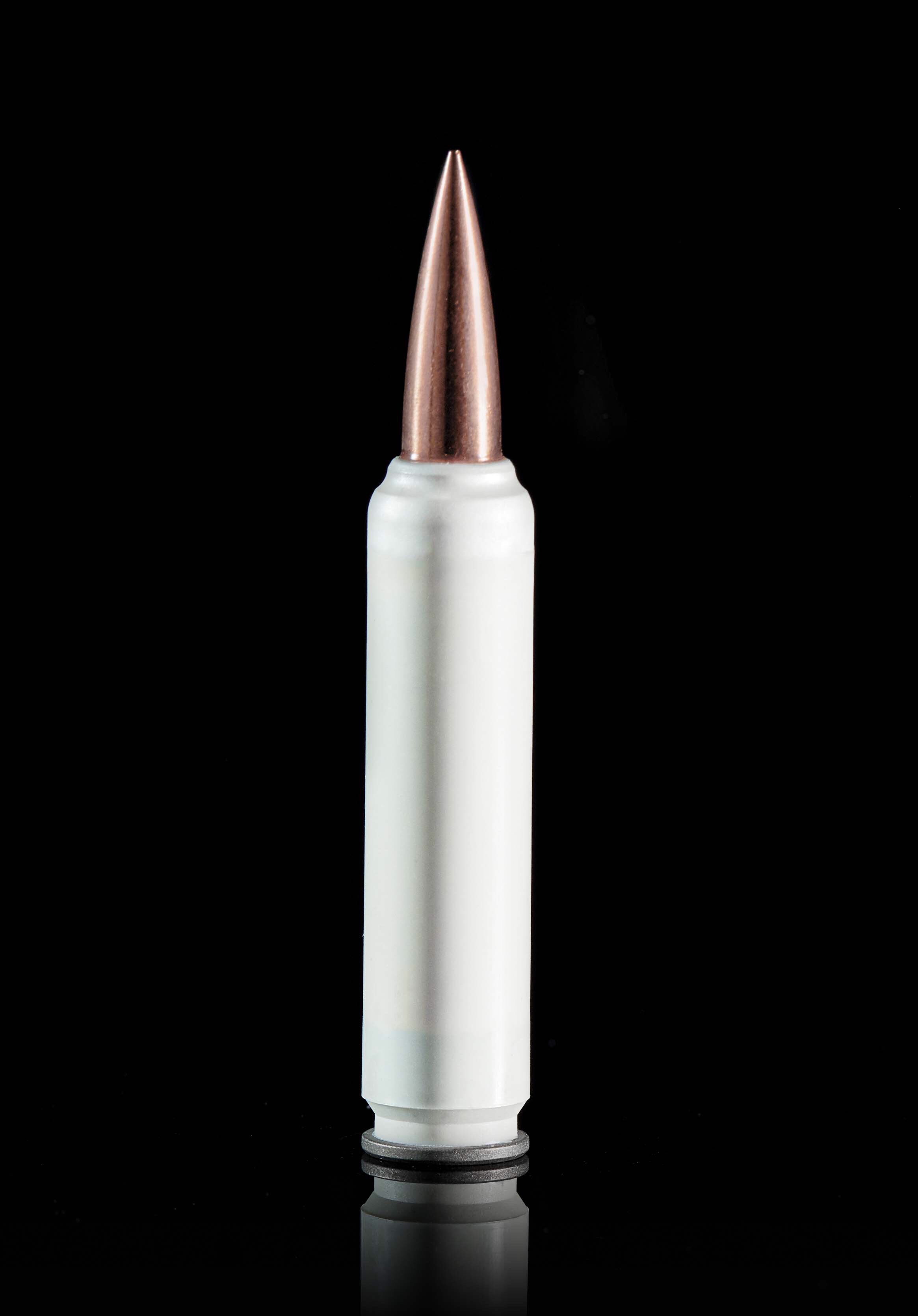 Trexton Systems, in turn, showed its prototypes a little earlier, during the Maneuver Warfighter Conference in September. Textron's proposal is in a classic arrangement with a magazine in front of the trigger guard, but the way both guns look make them no less interesting the the preciously mentioned two.

The two prototypes shown are feed from a magazine and an ammo belt with 6.8 mm telescopic ammunition with a plastic case (6.8 mm CT - Cased Telescope). Interestingly, the Textron's design is equipped with a modified NAR rail with power supply connectors for the above-mentioned enhanced sight, as well as other accessories. The power is supplied via a battery located in front of the magazine. The front is equipped M-LOK mounting points, three rows on each side. At the bottom there is short universal mounting rail. 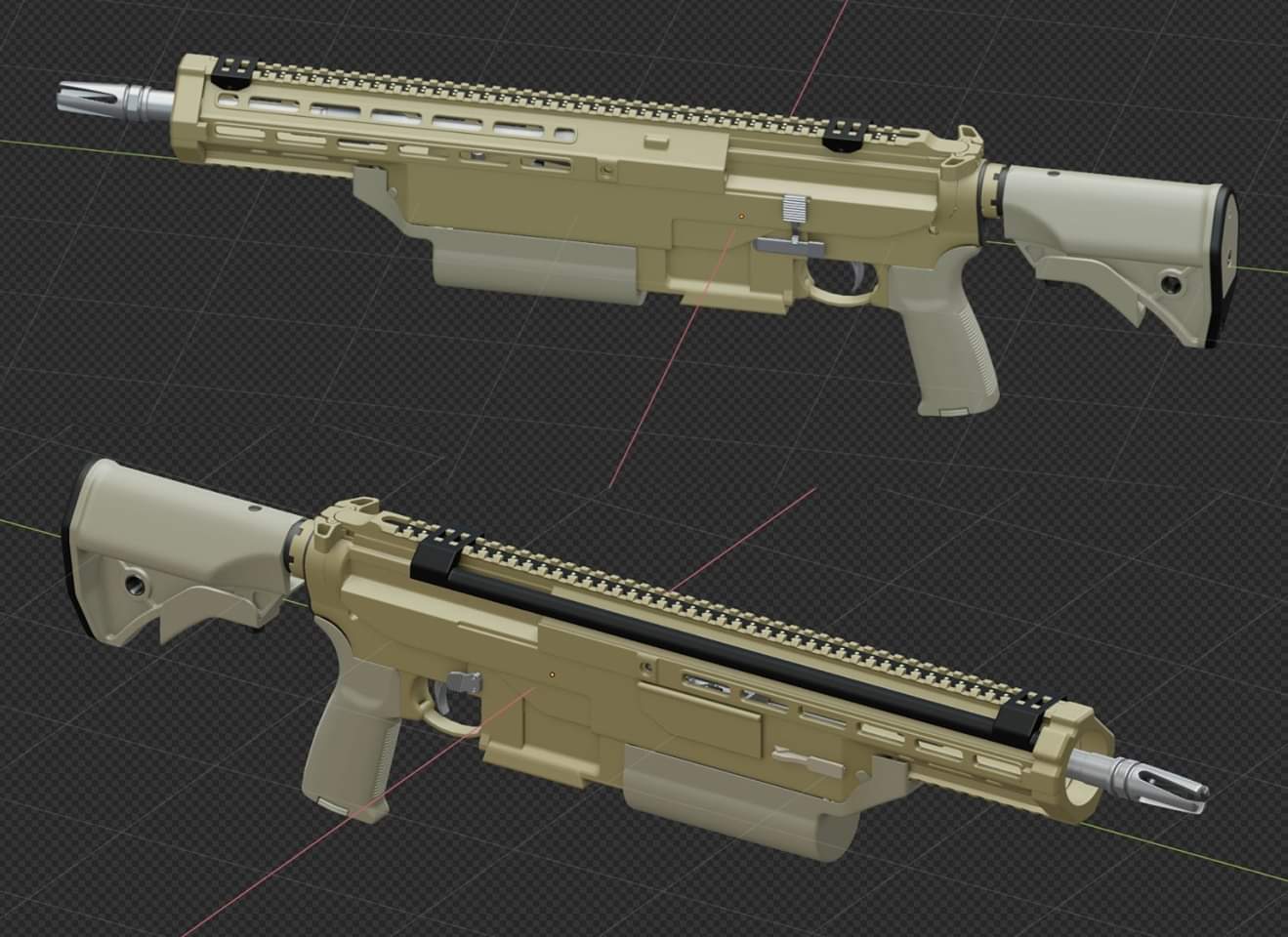 Like in the General Dynamics proposal, both prototypes are equipped with sound suppressors, although this time of a more classic design. The carbine manipulators are very similar to those known in the M16/M4 carbines. The charging handle, safety selector switch and bolt catch are located in the same places. The prototype also uses M4/AR-15 buttstocks, in this case taken from the offer of the LWRC International (automatic carbine) and the LMT Defense (machine gun).

In the case of the latter, the manipulators are necessarily different, and the design uses a detachable trigger mechanism connected, via its housing, with the pistol grip. Again, more information should appear after or during the AUSA 2019 expo. 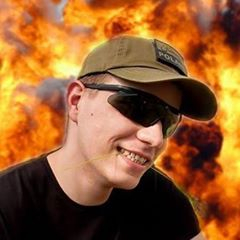 The Next Generation Service Weapon program, that is to select a candidate of an individual small arm with an e...

During the AUSA 2019 trade show, B&T showed a lower receiver for the APC-9 submachine guns/semi-automatic rifl...

The Crossman Full Auto Series family has hit the market of compressed gas powered weapons replica. For now, it... 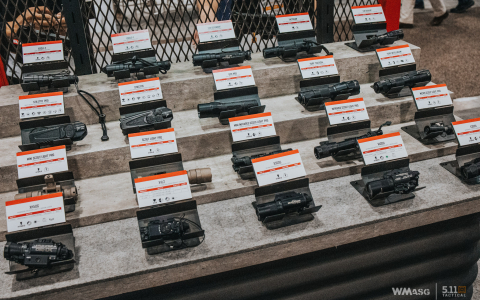 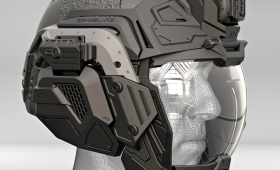