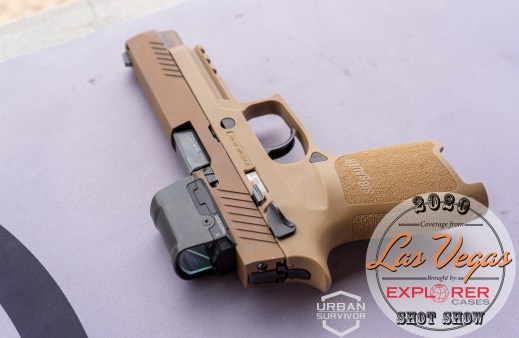 It seems that the SIG, which is recently very active not only in the firearms department but also in optics (although some may say that it is still "crawling") has released a competitive product to the relatively new Aimpoint ACRO - a mini collimator with a closed emitter. 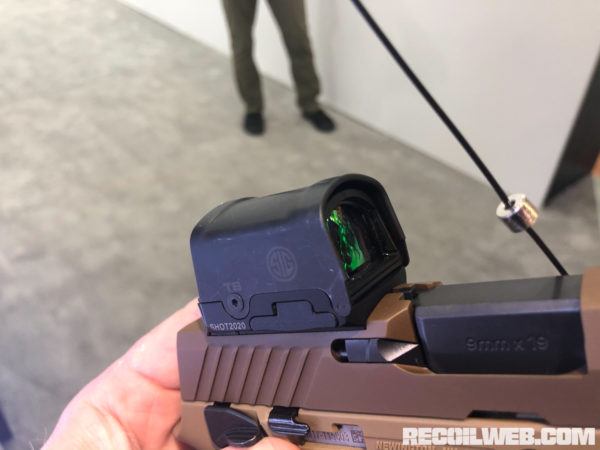 The SIG Romeo2 has one interesting feature. Instead of a fixed, closed emitter, the company's engineers have designed a removable cover that allows you to use the collimator without fear of dirt or water. 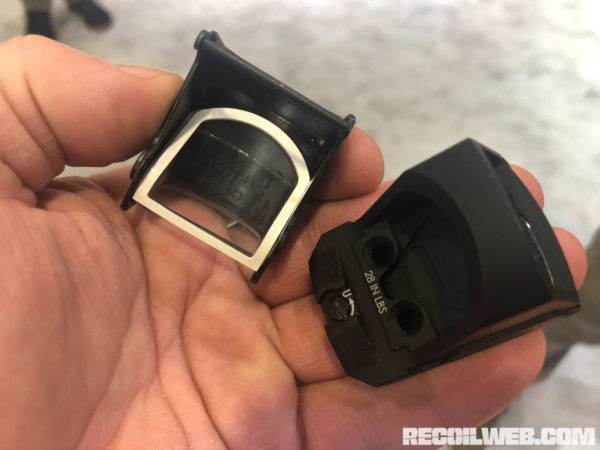 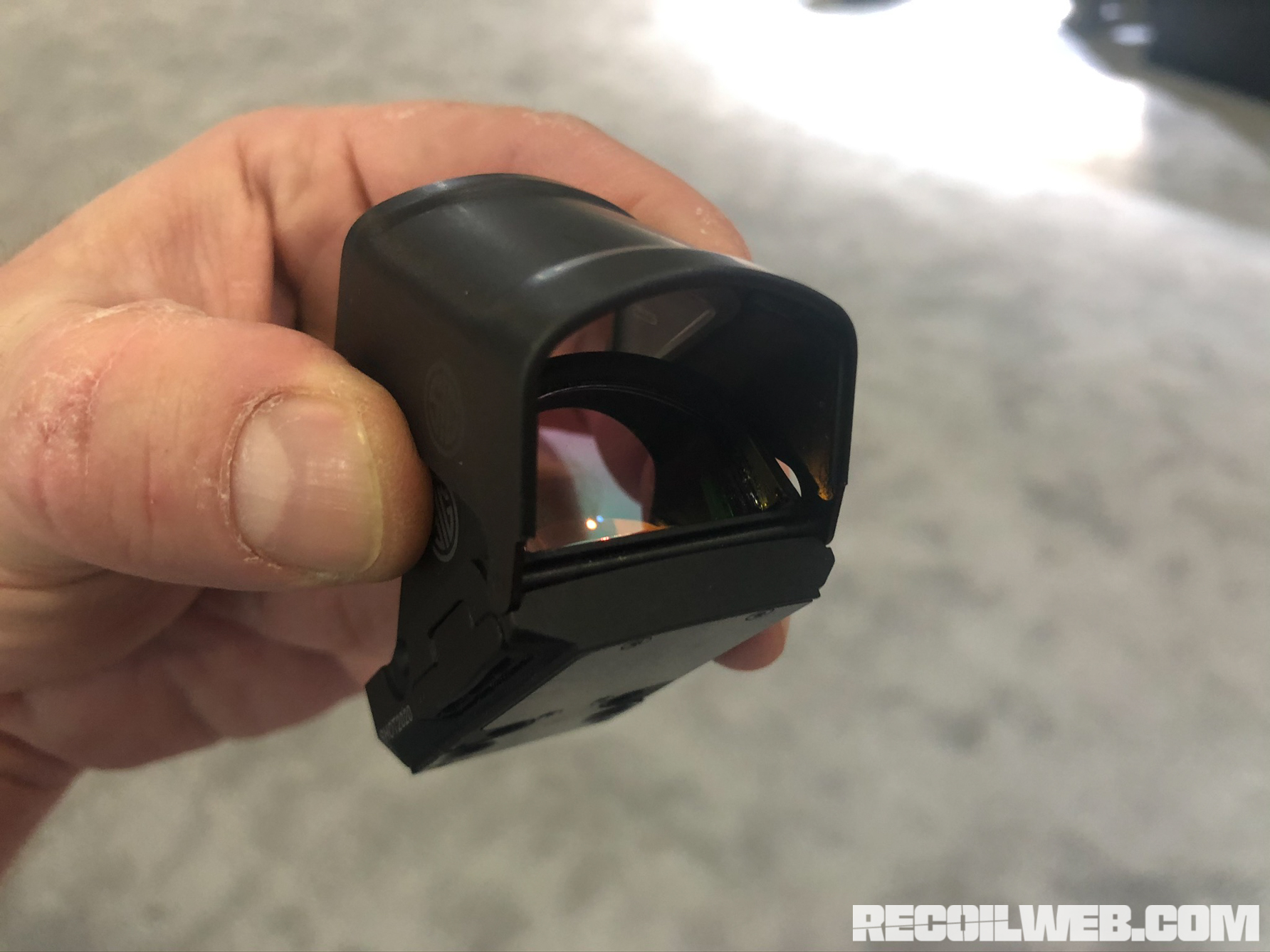 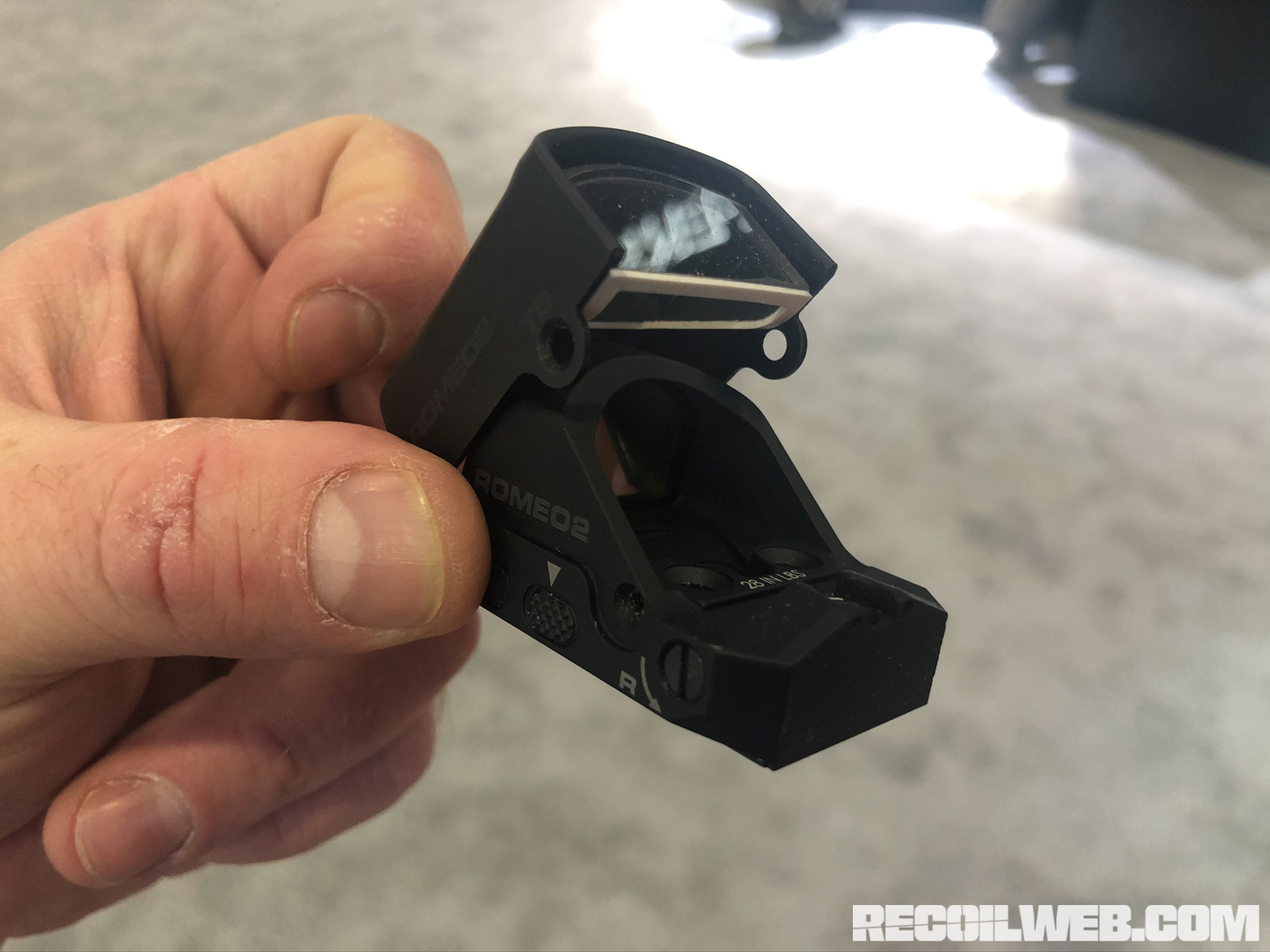 Another interesting feature of the new collimator is the arrangement of buttons whose profiles and seating prevent the shooter from accidentally pressing them when pulling the weapon from the holster. 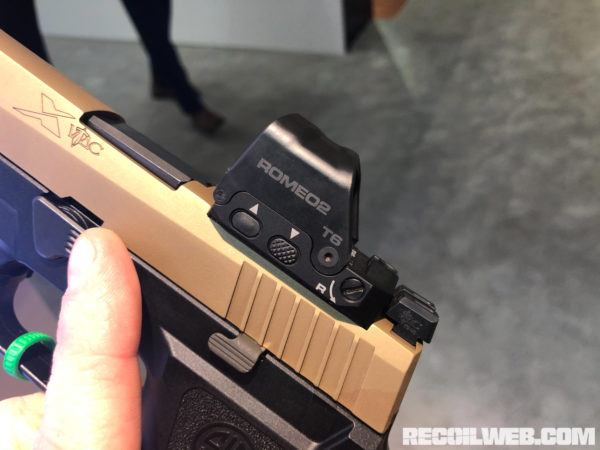 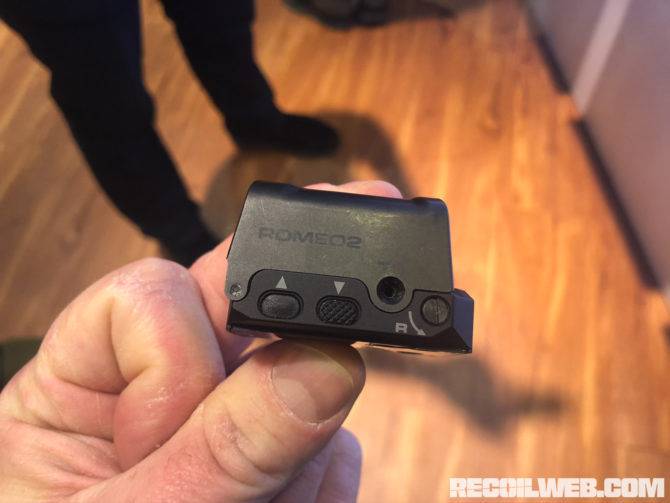 Like most of the latest MRDS models, Romeo2 is equipped with a battery installed on the side of the collimator, so there is no need to take the optics from a weapon and the need to reset it again. The good news is that SIG used the popular 2032 battery, a current standard in MRDS sights. 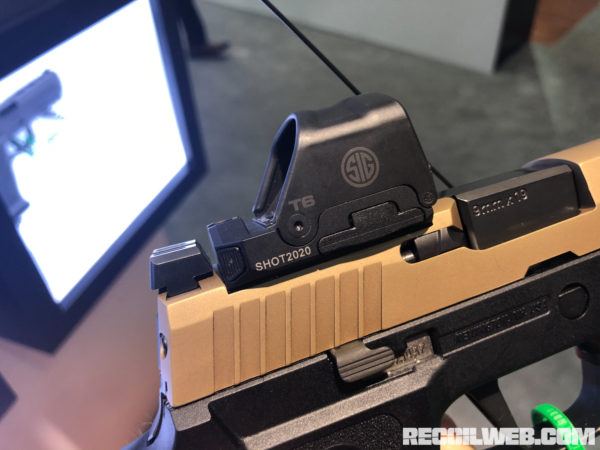 If there is need (e.g. user preferences, reduced weapon size, concealed carrying etc.), the cover mentioned above can be replaced with a "traditional" open one as in most MRDS available on the market, e.g. the RMR, Delta Point, etc. The system fixing the collimator to the weapon is compatible with the one found in the Delta Point collimator. According to the manufacturer, the collimator withstands a recoil of a 10 mm round and a fall from 1.5 meters on a concrete surface. 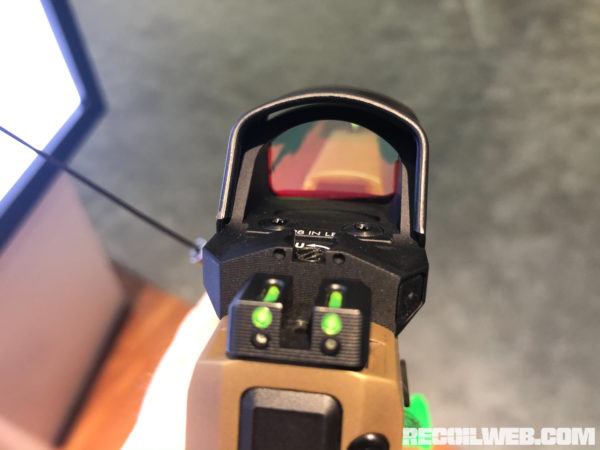 The Romeo2 is to be completely assembled at the SIGa factory in Oregon. As with all MRDS models by SIG, the Romeo2 has a built-in rear sight, which means that there is no need to replace the factory sights with higher ones.
The MSRP of the new Romeo2 is 550 USD. It will appear in stores in the summer of 2020.