Another weapon purchase procedure for the Bundeswehr has been canceled

Another weapon purchase procedure for the Bundeswehr has been canceled

German portals report about the cancellation of the procedure for purchasing a new sniper rifle for the German army.

The soap opera with weapons for the German army continued. This time, the German Beschaffung in der Bundeswehr am Beispiel des Sturmgewehrs announced the cancellation of the tender for a new Bundeswehr G26 sniper rifle. 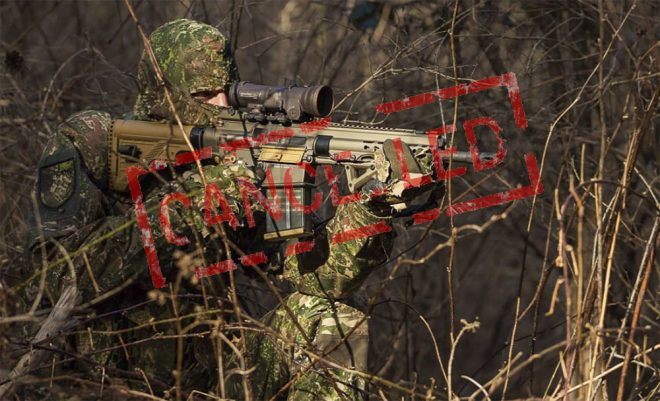 According to media reports, none of the five models submitted for the procedure (including probably two American contractors) passed the demanding tests carried out by the German army. 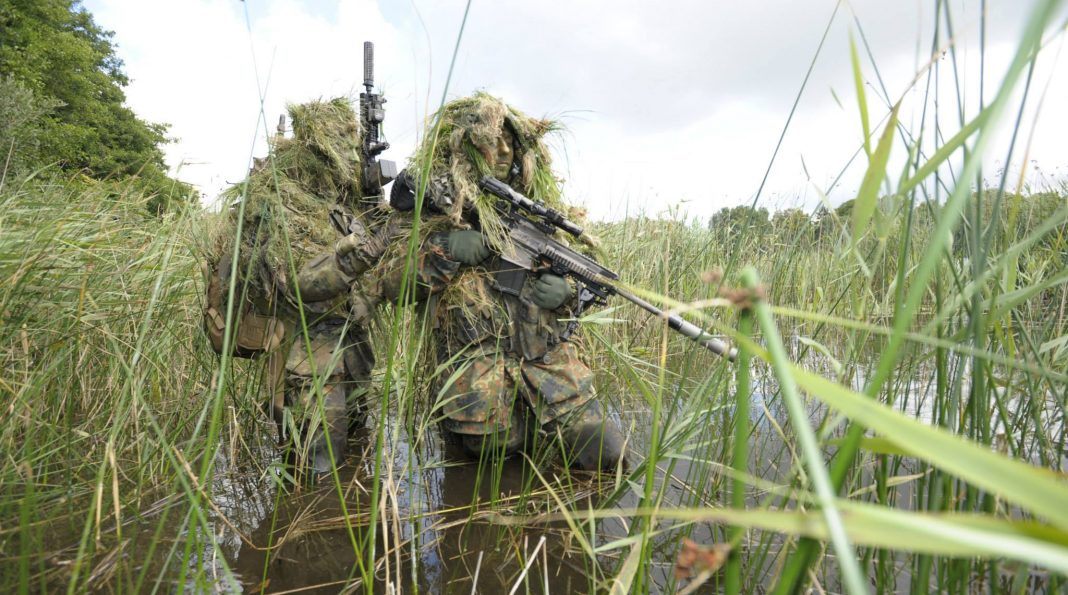 Just remind You, the Germans planned to buy 145 rifles meeting the following requirements: 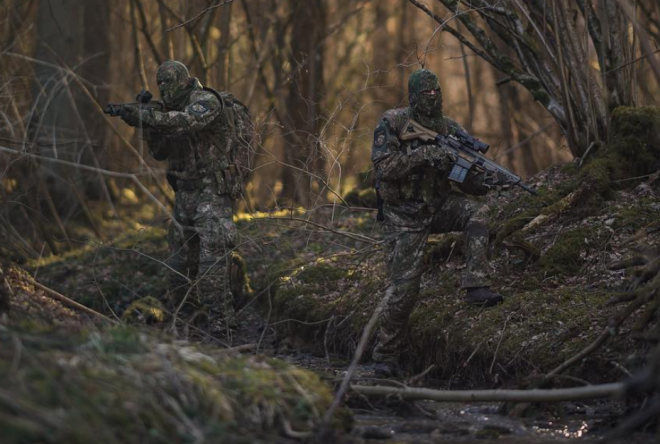