AK-12 at the Victory Day parade

AK-12 at the Victory Day parade

During the Moscow parade, one could see the new weapon of the Russian army.

The AK-12 Russian carbine, which has recently been talked about a lot both in the world of firearms and airsoft, was presented to the Russian taxpayers and the rest of the world during the annual Victory Day parade. 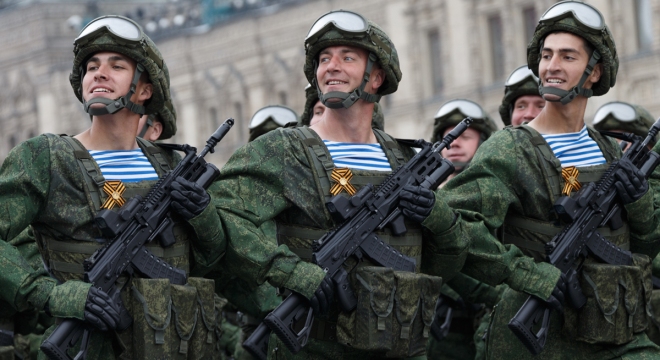 On May 9, the Russians celebrate the defeat of Nazi Germany and triumph in the Great Patriotic War. This is naturally an opportunity to present the power of the Russian army and new acquisitions in its arsenal.

According to the news, one could see AK-12 carbines with underslung grenade launchers, most likely GP-34, and collimator sights that look like Valday PK-120 in the hands of soldiers. 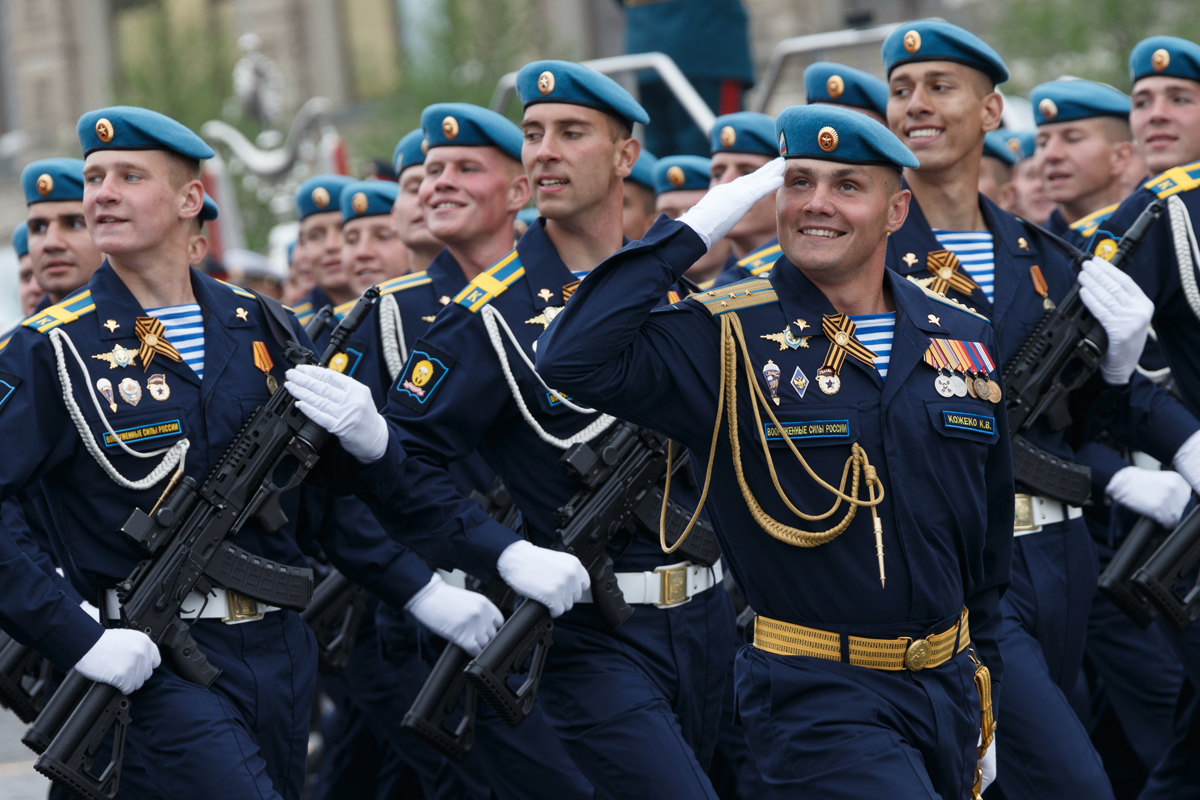 In addition to the AK-12, the soldiers also paraded with AK-200 series carbines equipped with Dedal DK-9 type sights. 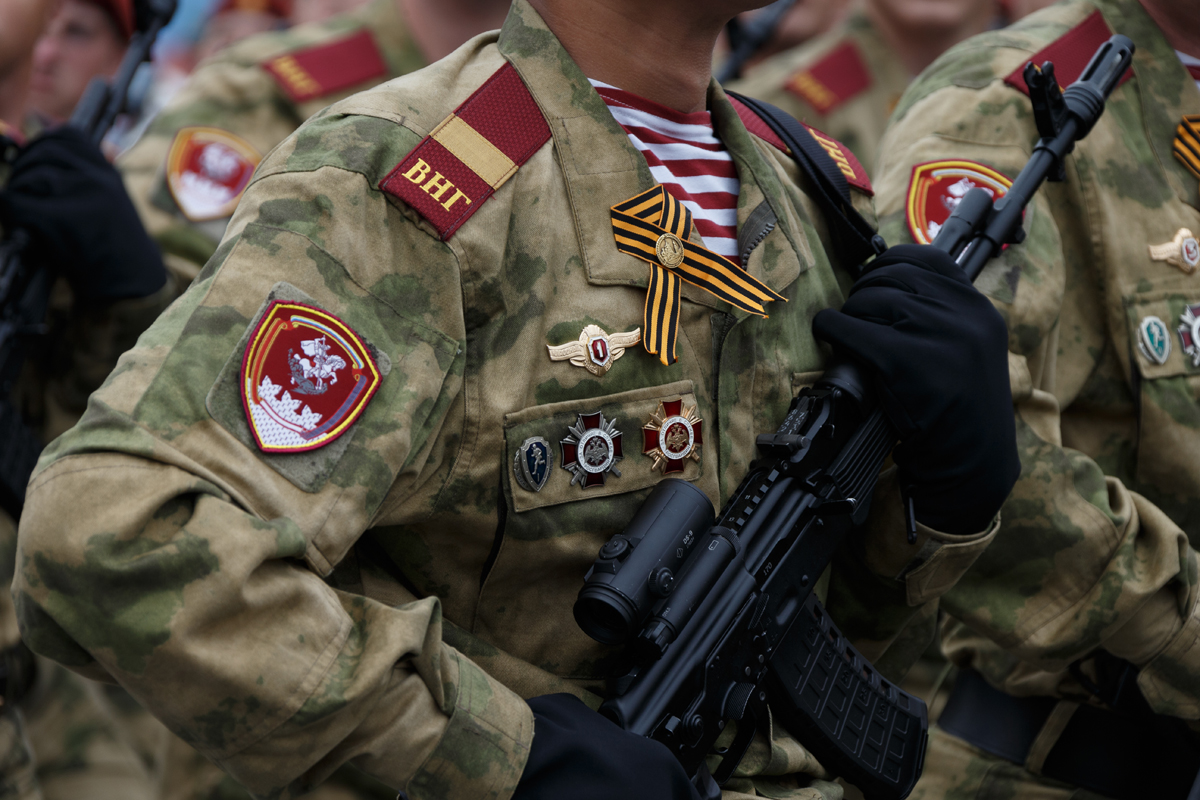 A skilled eye could also see SKS rifles, which, although still also used by honor guard units of the Polish Army, they are slowly being replaced by our own GROT carbines. 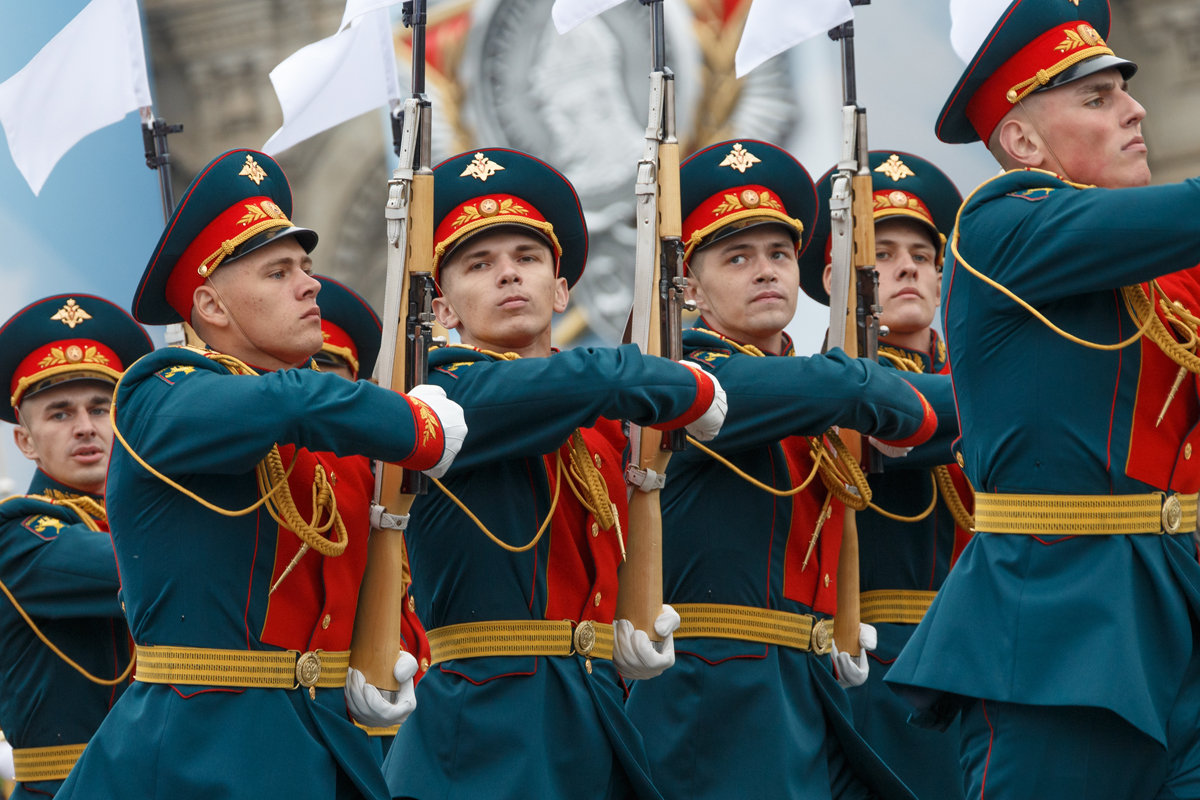 All AK-12 fans are invited to our review of the only airsoft on the market, the AK-12 by LCT

Also take a look at our video promoting this model

03.04.2019 Czoper
LCT has announced the date of the official release of the replica. It will be available from April 17
Rifle
 16

15.04.2019 Czoper
It has just recently the tests and entered service, and now there is a replica of it.
World
 3

The first large contract for the supply of AK-12 to the army o...

10.04.2019 Czoper
Significant amounts of AK-12s and AK-15s will start to be delivered to units this year
 Registration Login
Trwa ładowanie komentarzy...
Search phrase is too short. The phrase must have at least 3 signs.