The Ak4 (licensed HK G3) and Galil rifles era in the Estonian Armed Forces is slowly ending thanks to the selection of new systems made by LMT (Lewis Machine & Tool). The American manufacturer is to provide two types of rifles - the MARS-L 5.56 x 45 mm carbine, and the MARS-H rifle chambered for the a 7.62 x 51 mm round. 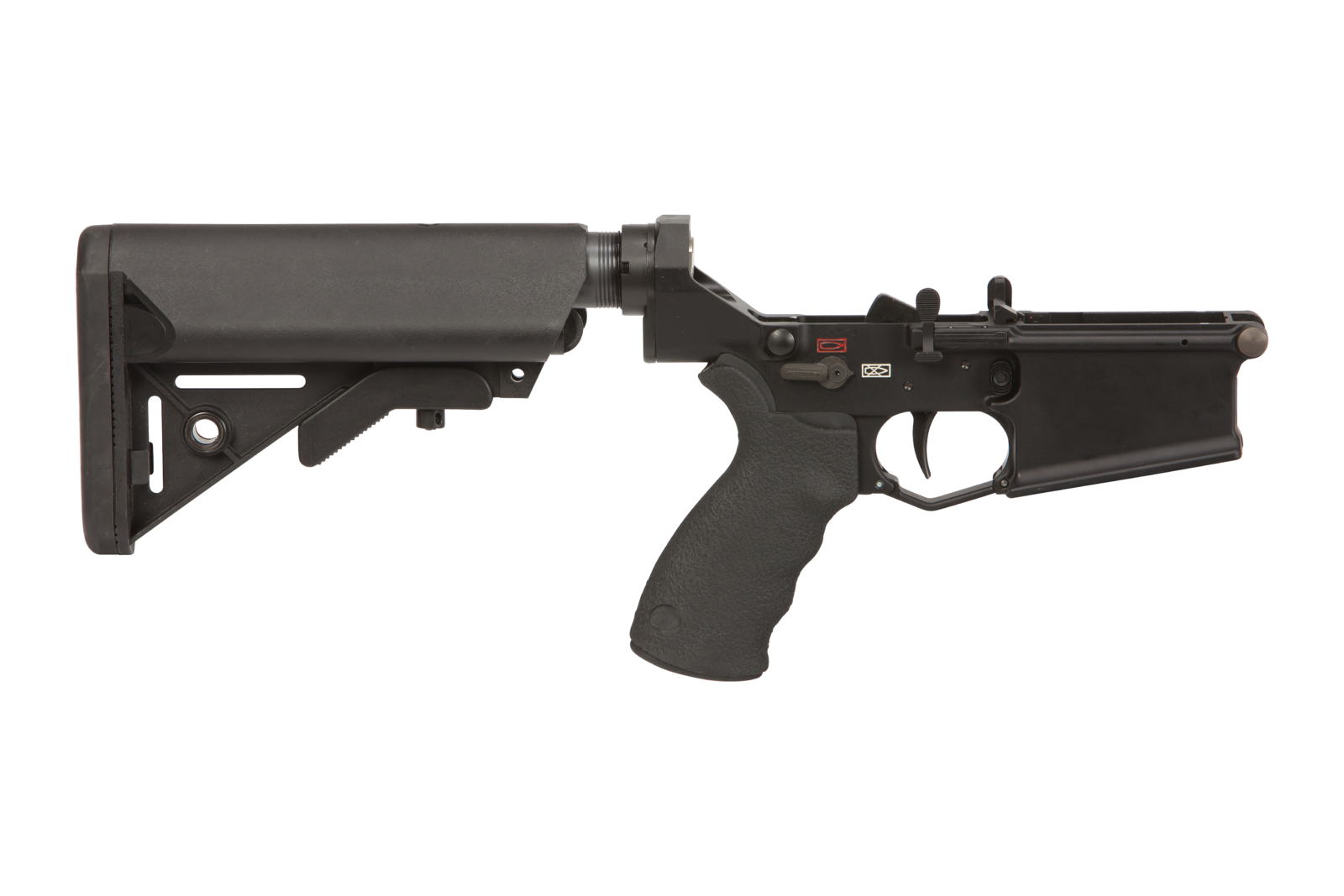 The contract is worth 22.7 million euros and includes 16 thousand rifles together with an unspecified number of underbarrel 40mm grenade launchers and twenty years of servicing and modernization.

The LMT's offer turned out to be the most beneficial and won against such competitors as SIG Sauer and the Polish Arms Factory "Łucznik" offering the MSBS carbine.

Deliveries of LMT weapons are to be carried out between 2019-2021 with the possibility of purchasing another 18,000 weapons until 2026.