UMO, a new player on the tactical market in Poland?

UMO, a new player on the tactical market in Poland?

Together the information about new rifles for the Police, the name of the UMO company from Zielonka was also mentioned.

WMASG came across the UMO stand at this year's International Defense Industry Exhibition in Kielce (MSPO 2019).

A few words about the UMO company taken from their website:

"The UMO company was established in 1997, in response to the dynamic development of the Armed Forces and Uniformed Service of the Republic of Poland and the resulting need to acquire new advanced technologies for military and Police use. The company quickly joined the leading market of armaments suppliers, by fitting into a market niche by supplying military Special Forces and special Police units.

Due to the profile of its activity, the company has a full license of the Ministry of Interior Affairs and Administration in the field of special trading as well as all the certificates needed to carry out its tasks: ISO 9001: 2008, AQAP 2120: 2009 and WSK. What's more, being in accordance with applicable domestic and foreign regulations, UMO Sp. z o.o. is registered as a Lobbyist at the Parliament of the Republic of Poland and has a broker license of a US Department of State."

The company's portfolio includes products from companies such as Beretta, Aimpoint, Hornady, Steiner, Wilcox and Milkor. 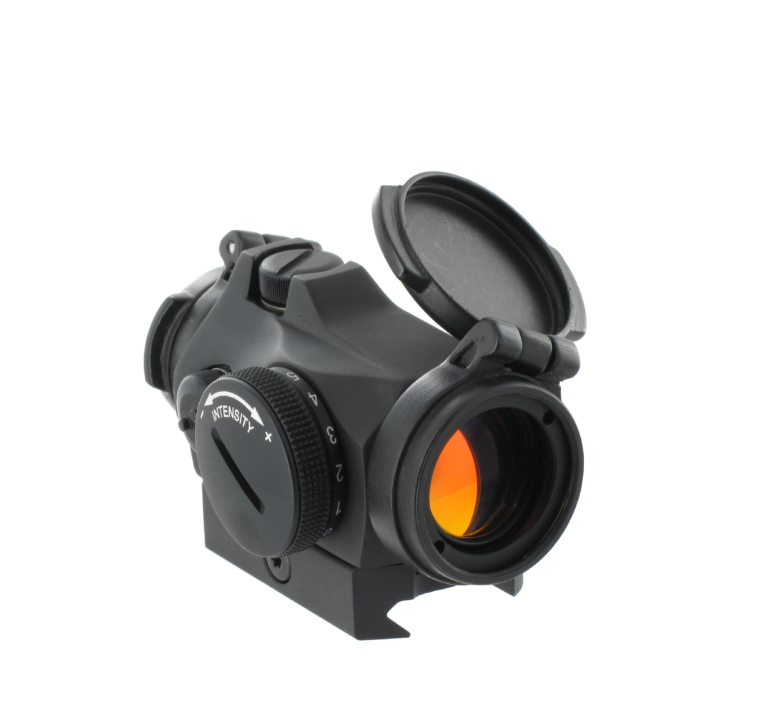 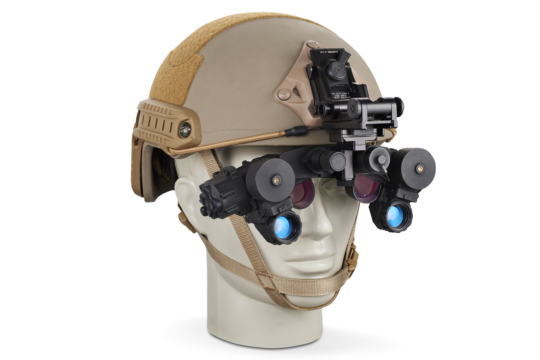 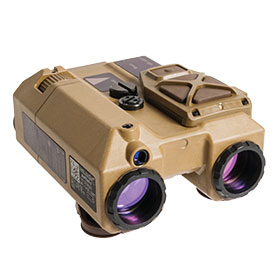 WMASG editorial staff was especially intrigued by the exhibition at the UMO booth. The first one presented a wide range of Garmin products, of which UMO is one of the distributors in Poland. 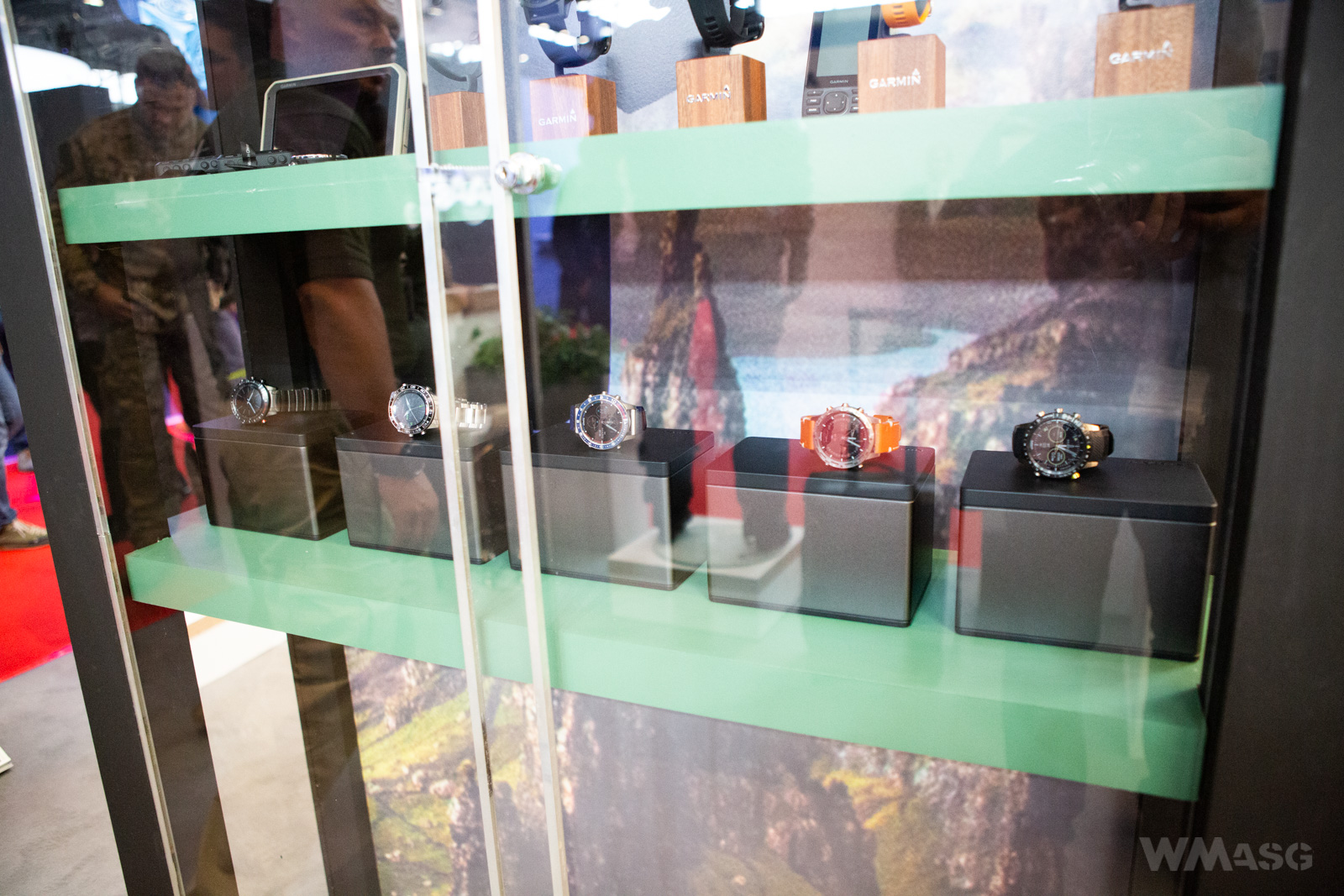 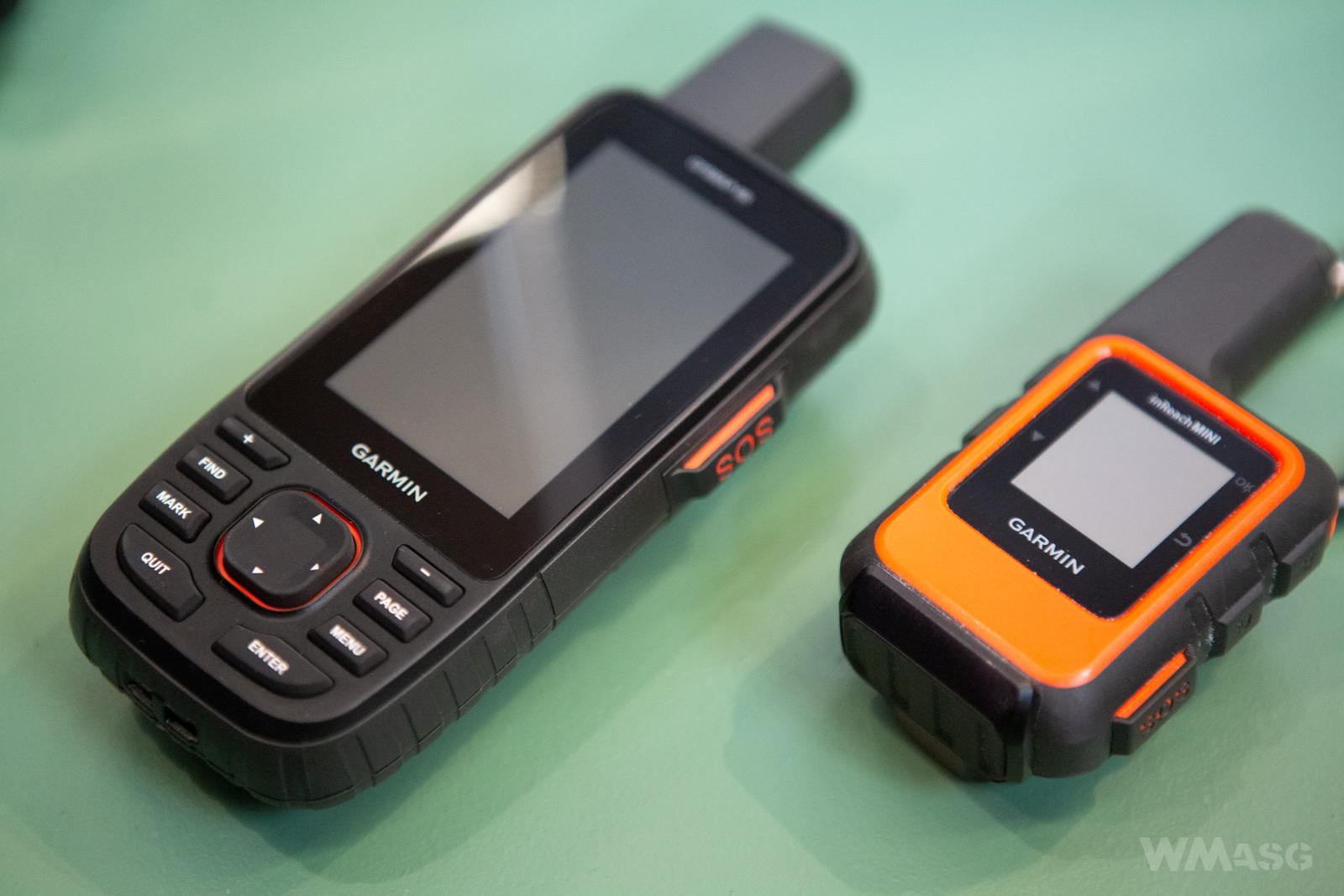 In addition to GPS receivers, you could see Fenix 5 and Fenix 6 watches. 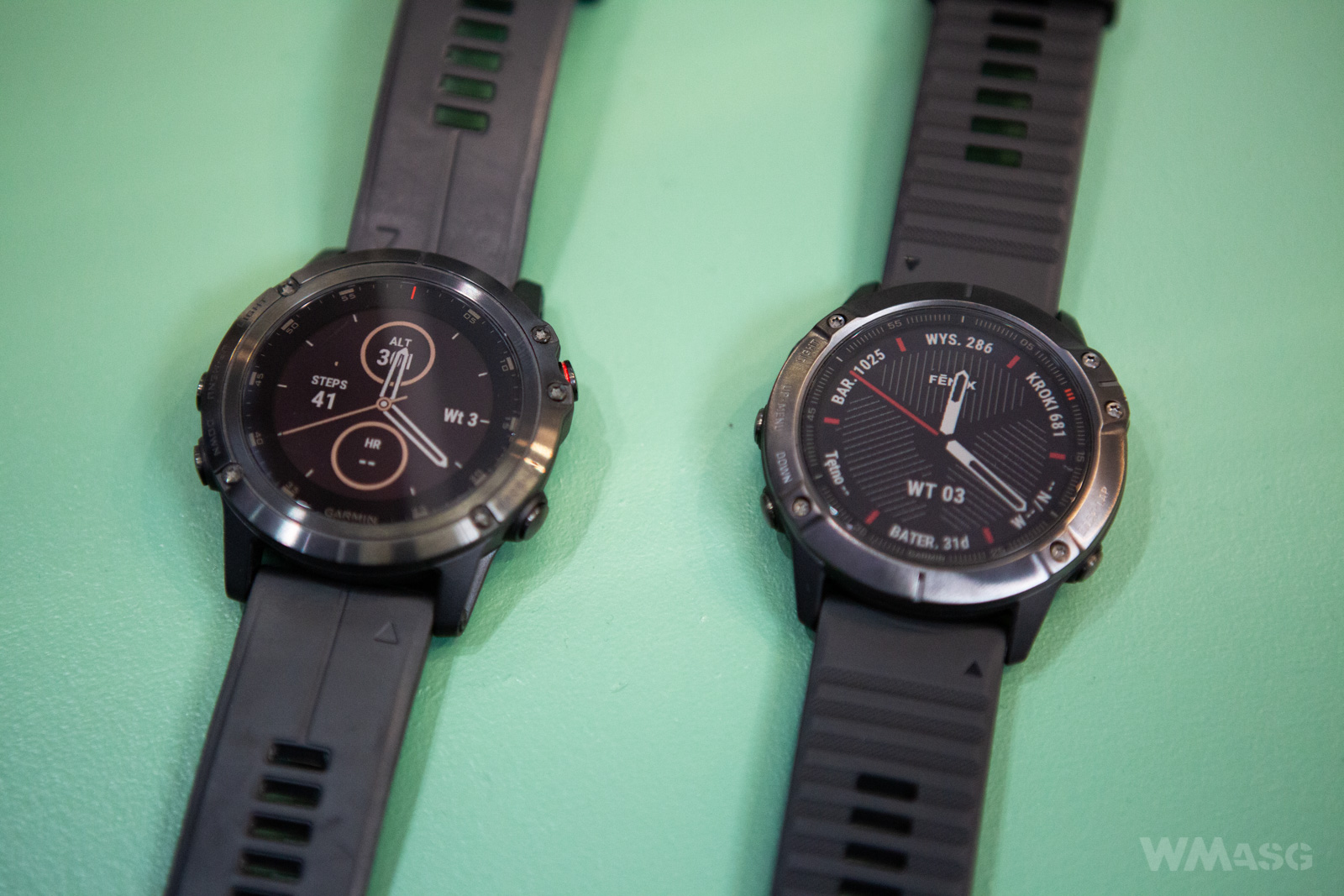 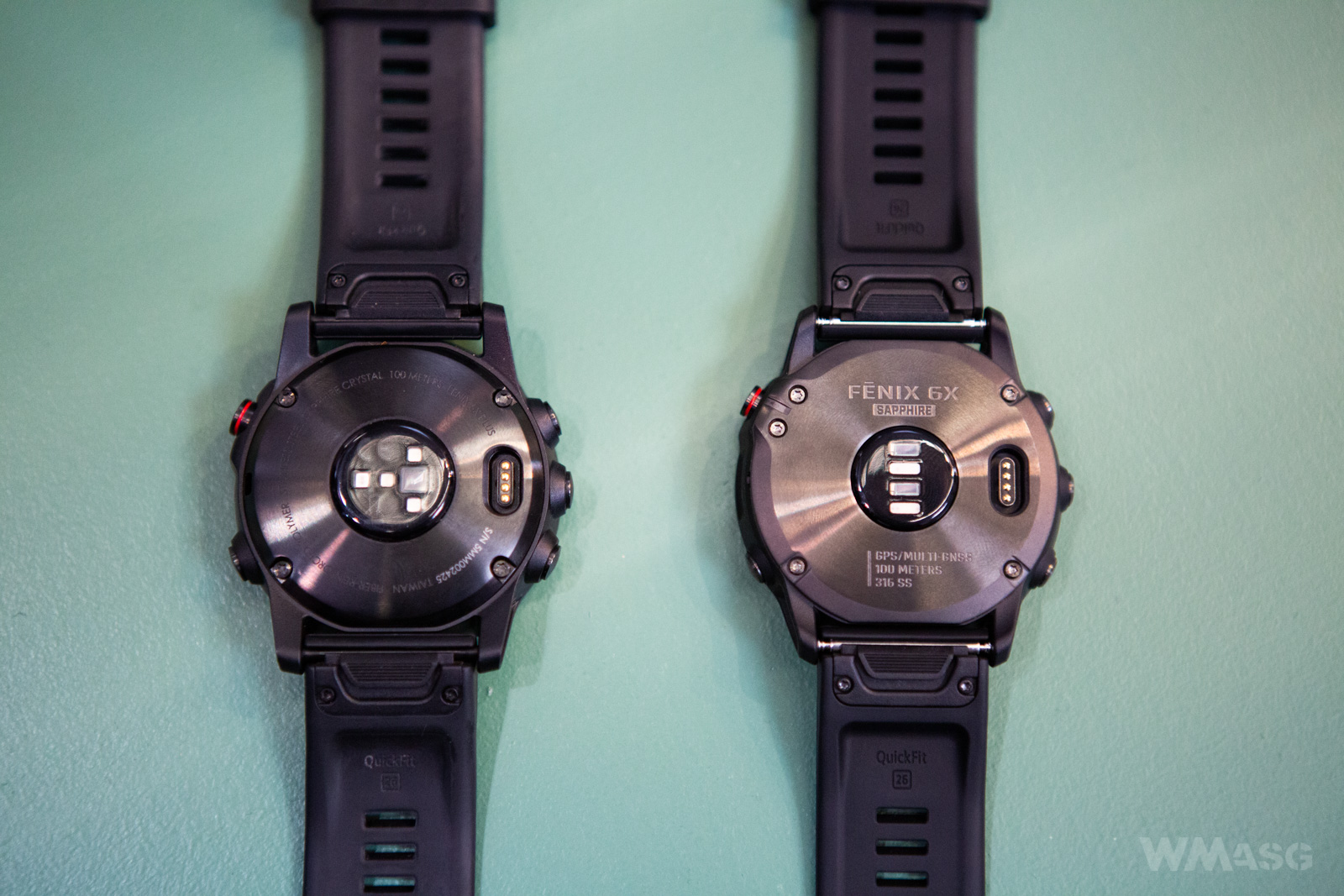 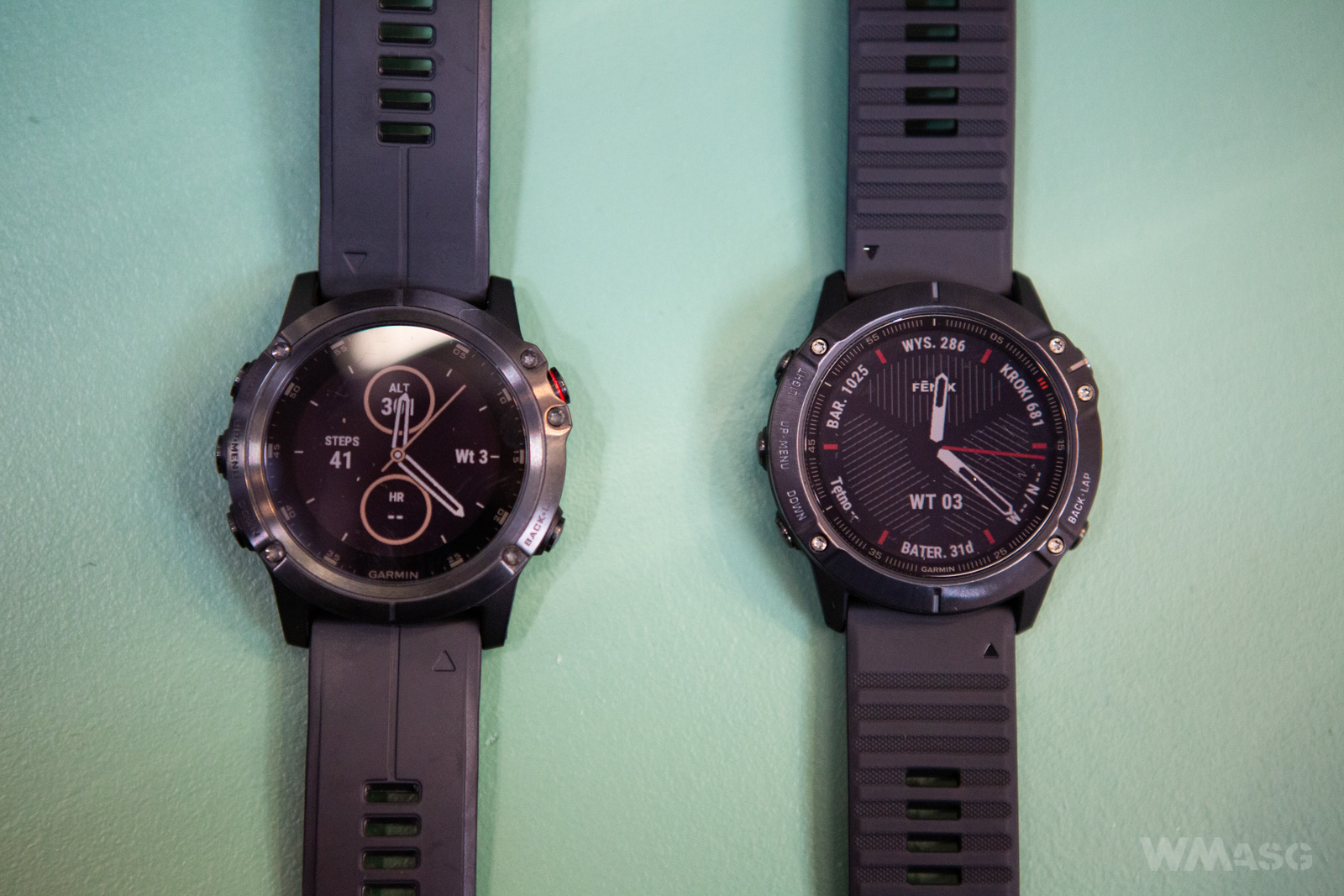 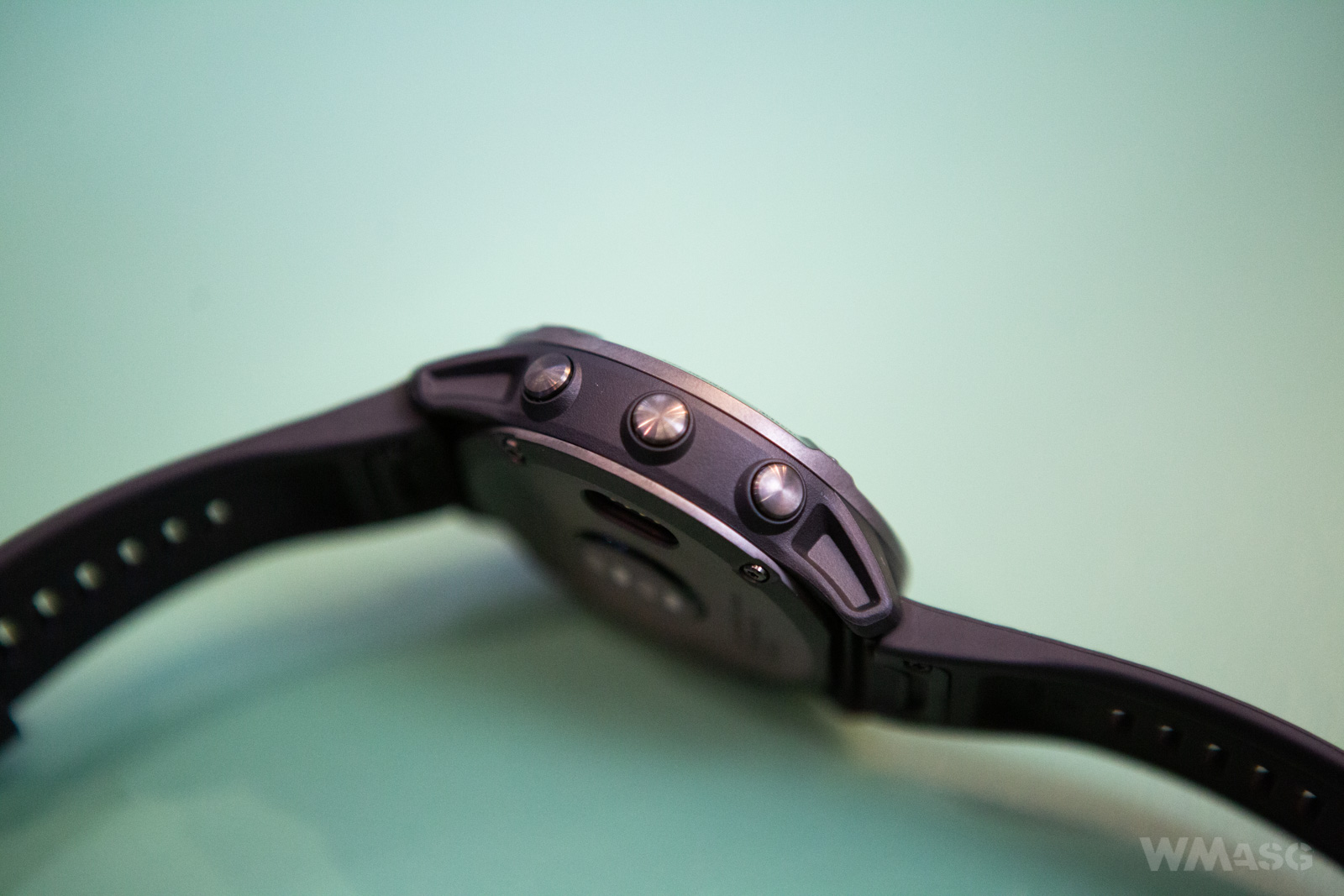 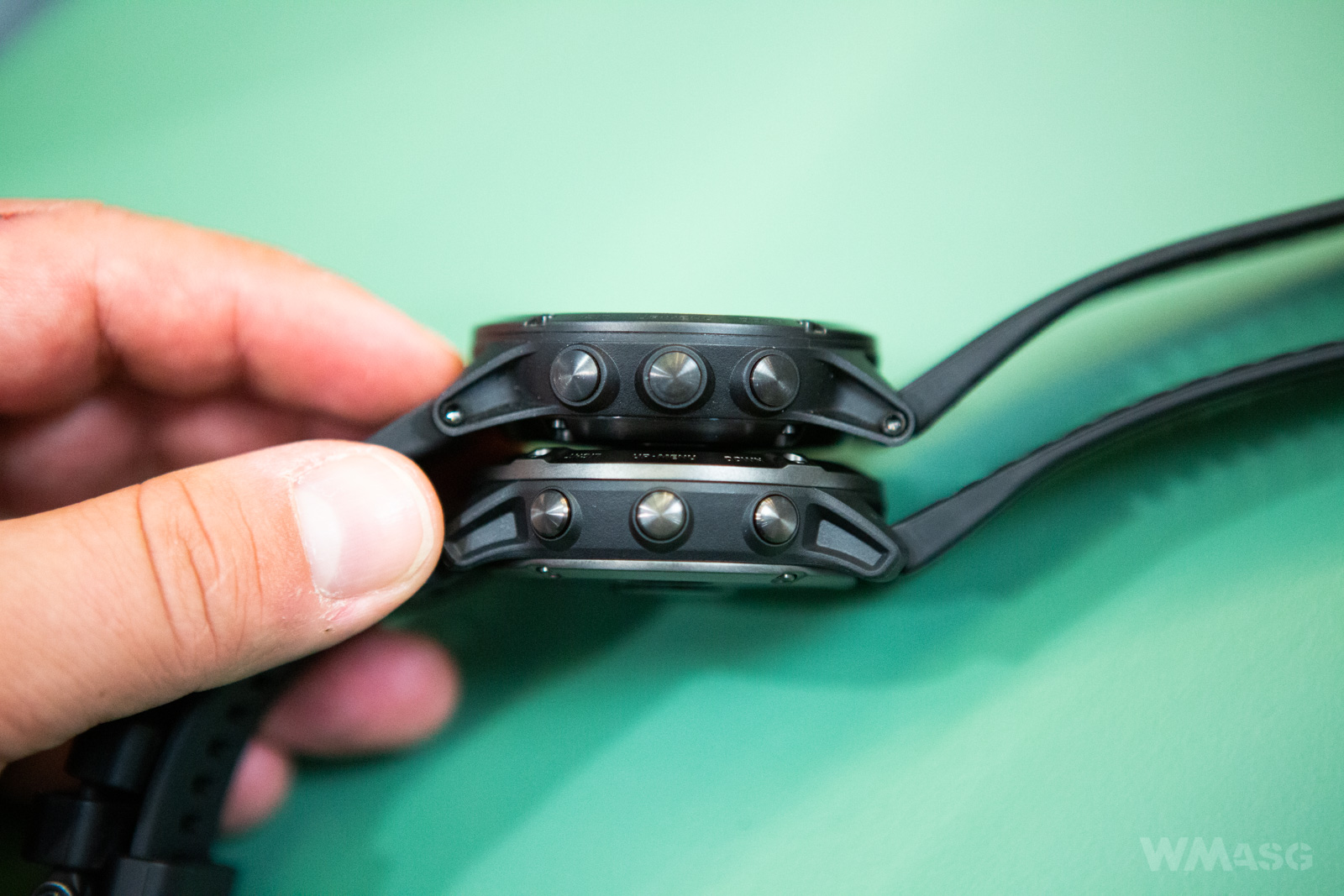 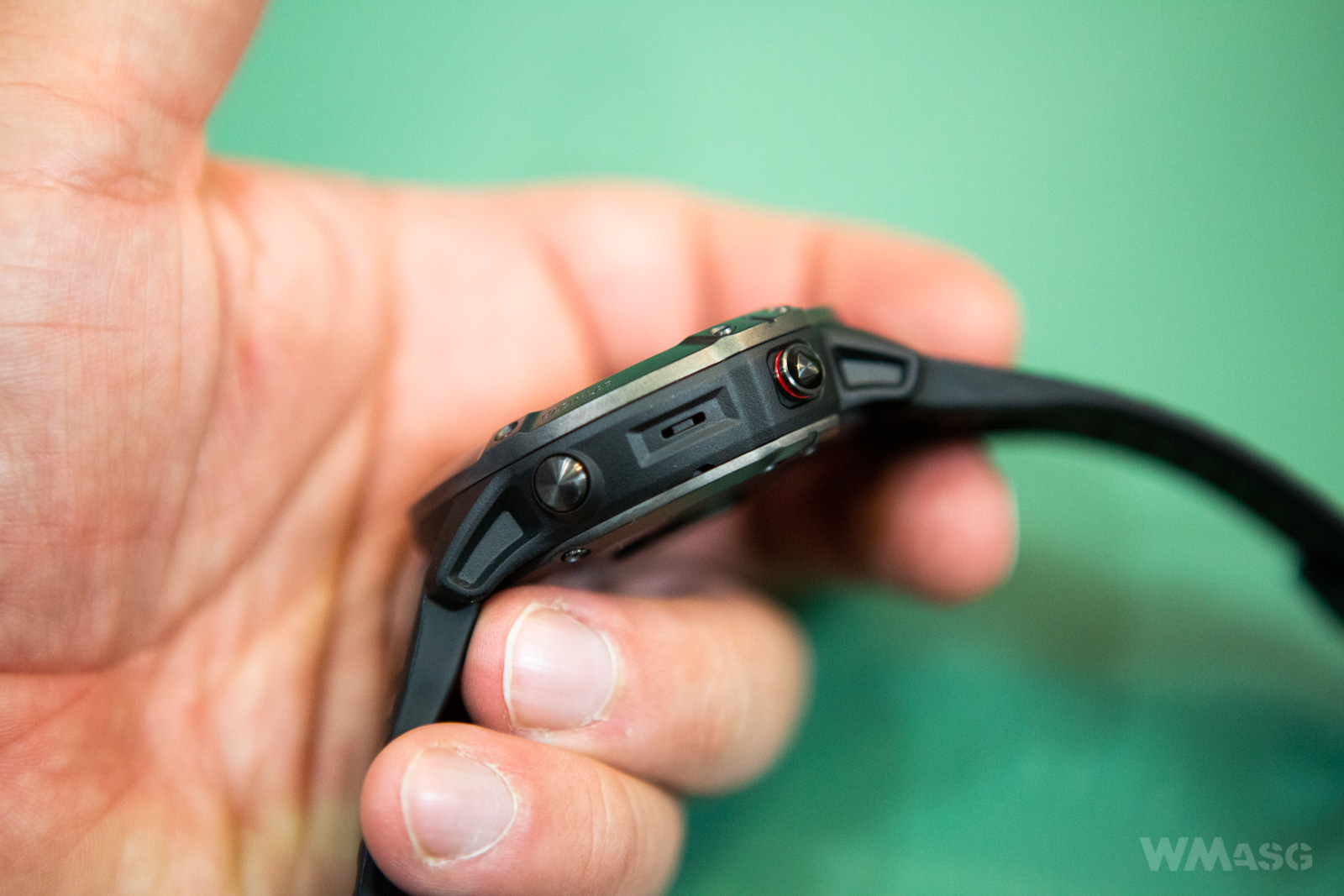 We will soon try to present a review of the Fenix 6 watch, which had its Polish premiere during the exhibition in Kielce. 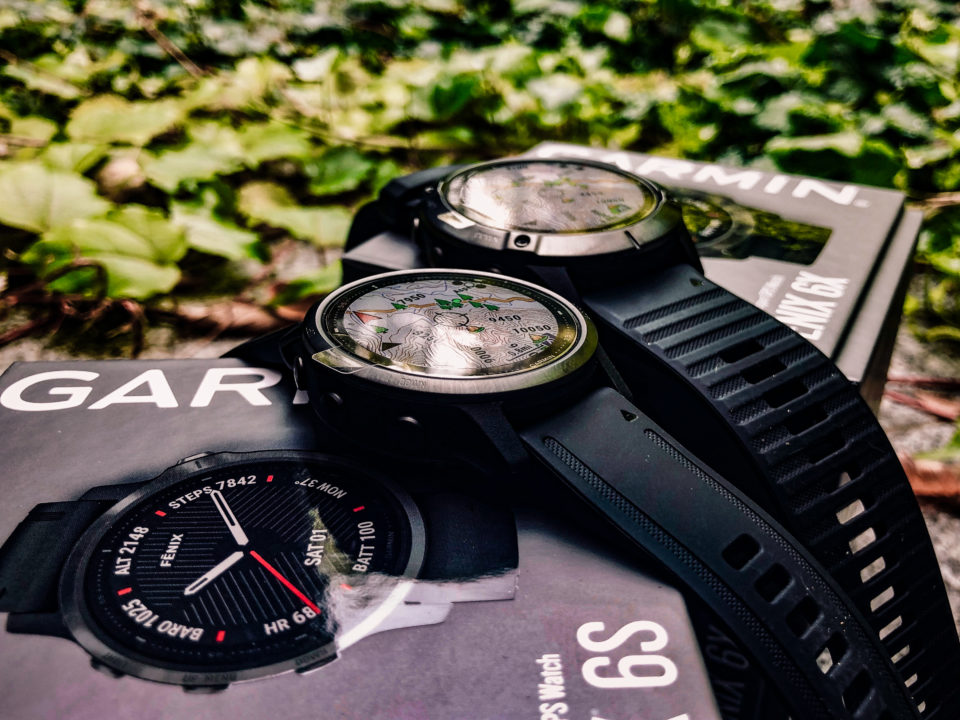 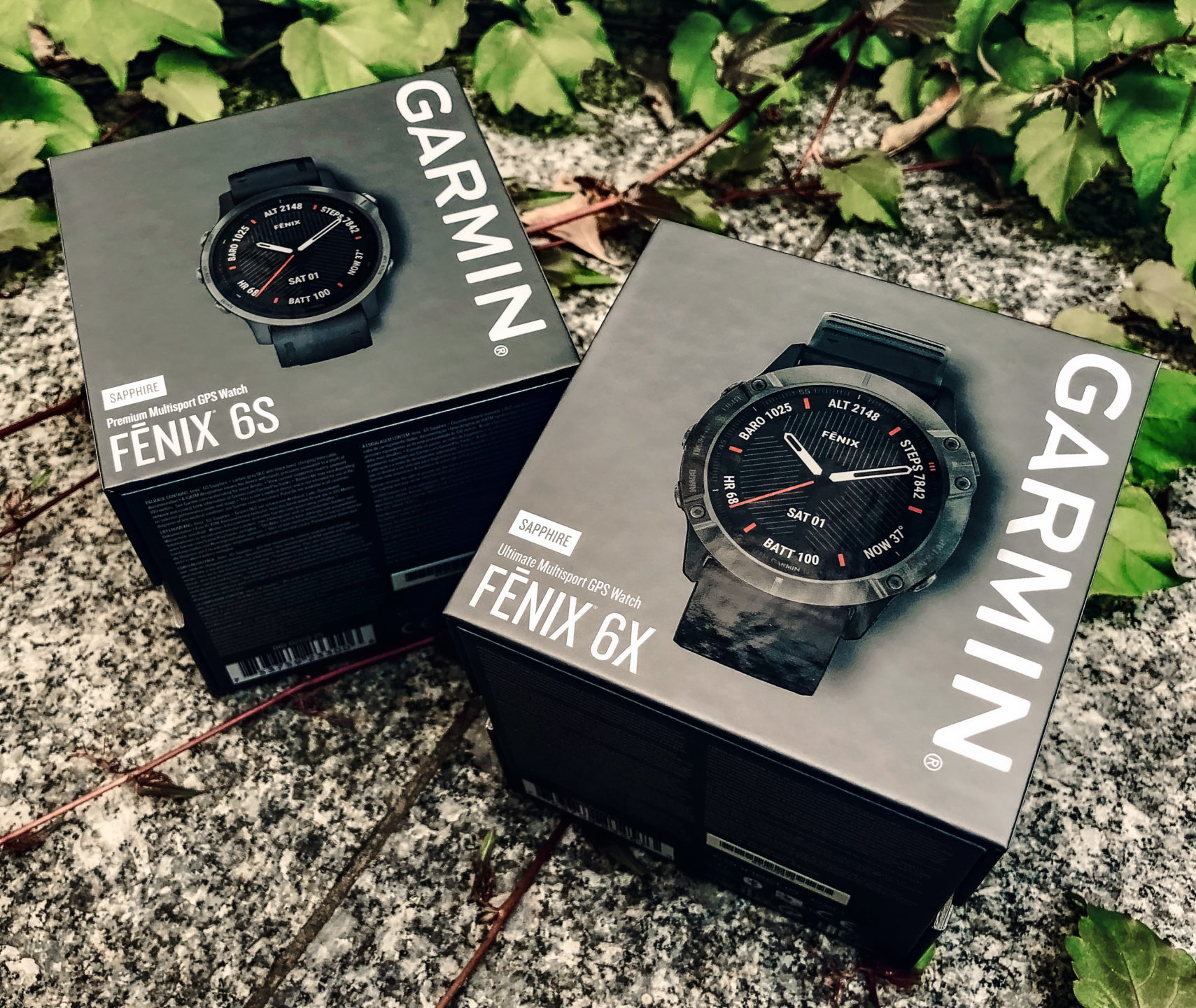 During MSPO 2019, Garmin products could be bought with a 25% discount at the UMO booth.

In our opinion, the second interesting products at the UMO booth were ones made by the Croatian company Kroko Tactical. 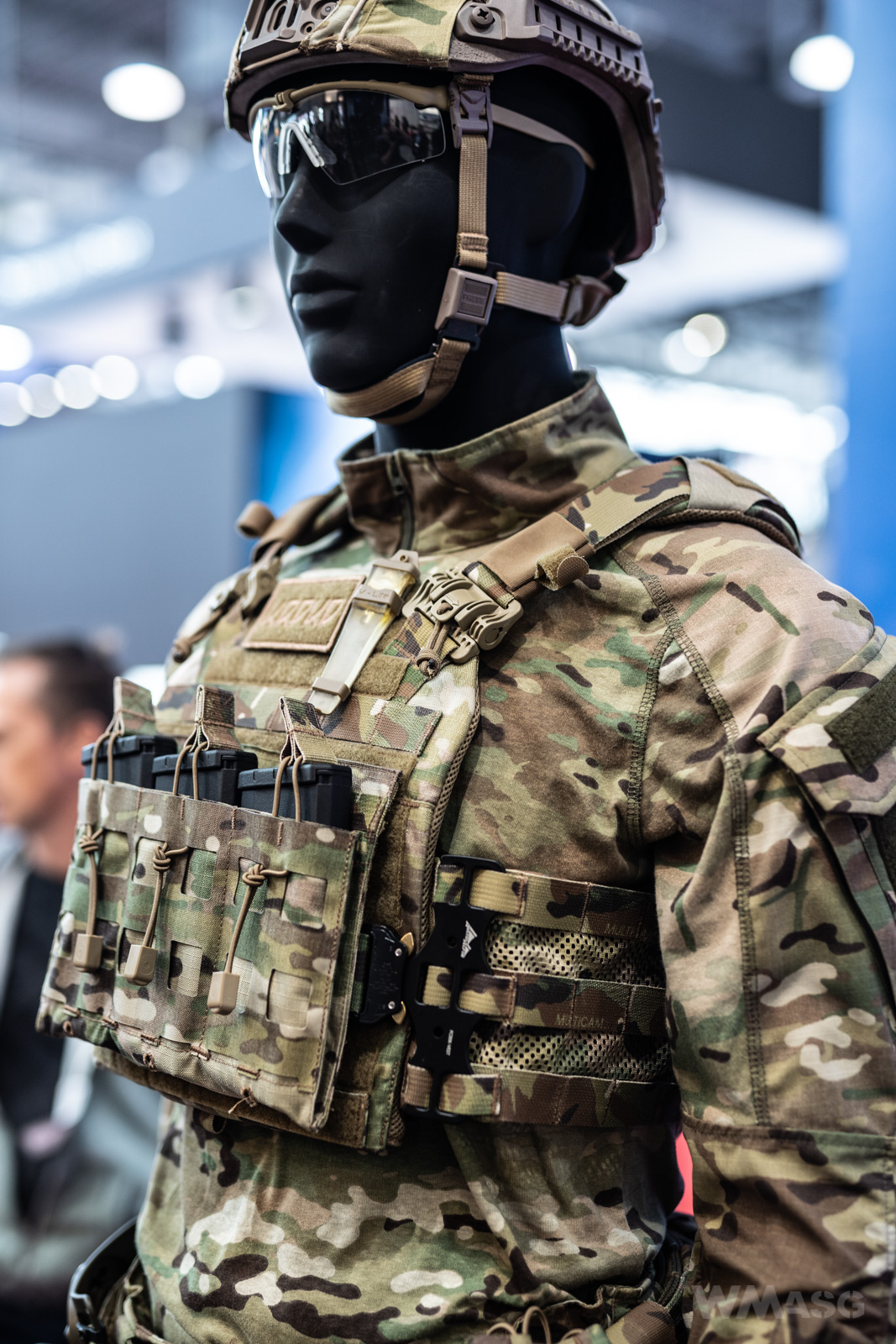 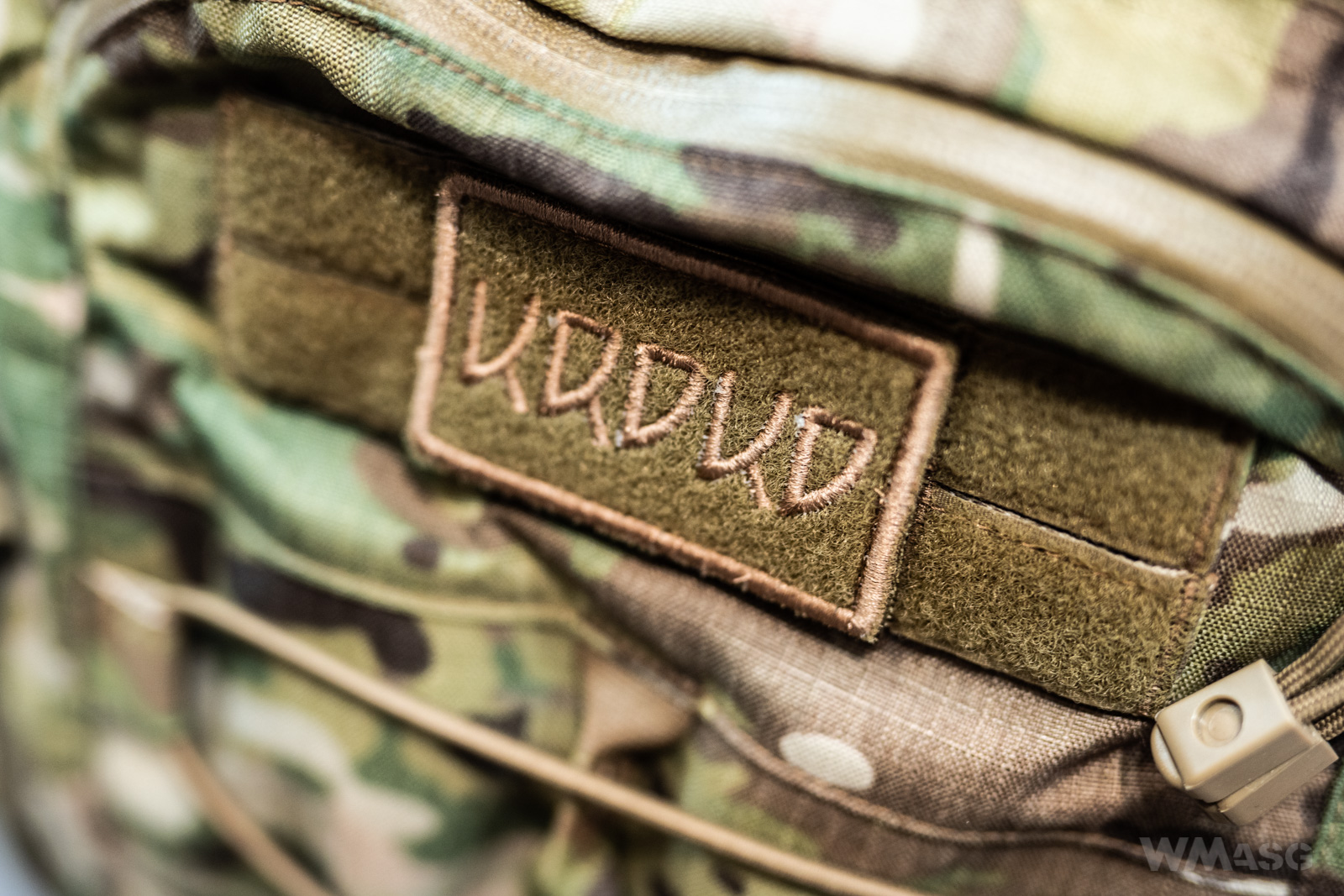 The company has presented itself to a wider audience at this year's Enforce Tac 2019 in Nuremberg. Kroko Tactical was founded in 1961 and initially specialized in manufacturing high quality leather products. In the 1990s the company entered the market of military uniforms and equipment. Kroko Tactical supplies the Croatian armed forces and Police by offering over 300 products of its own design. 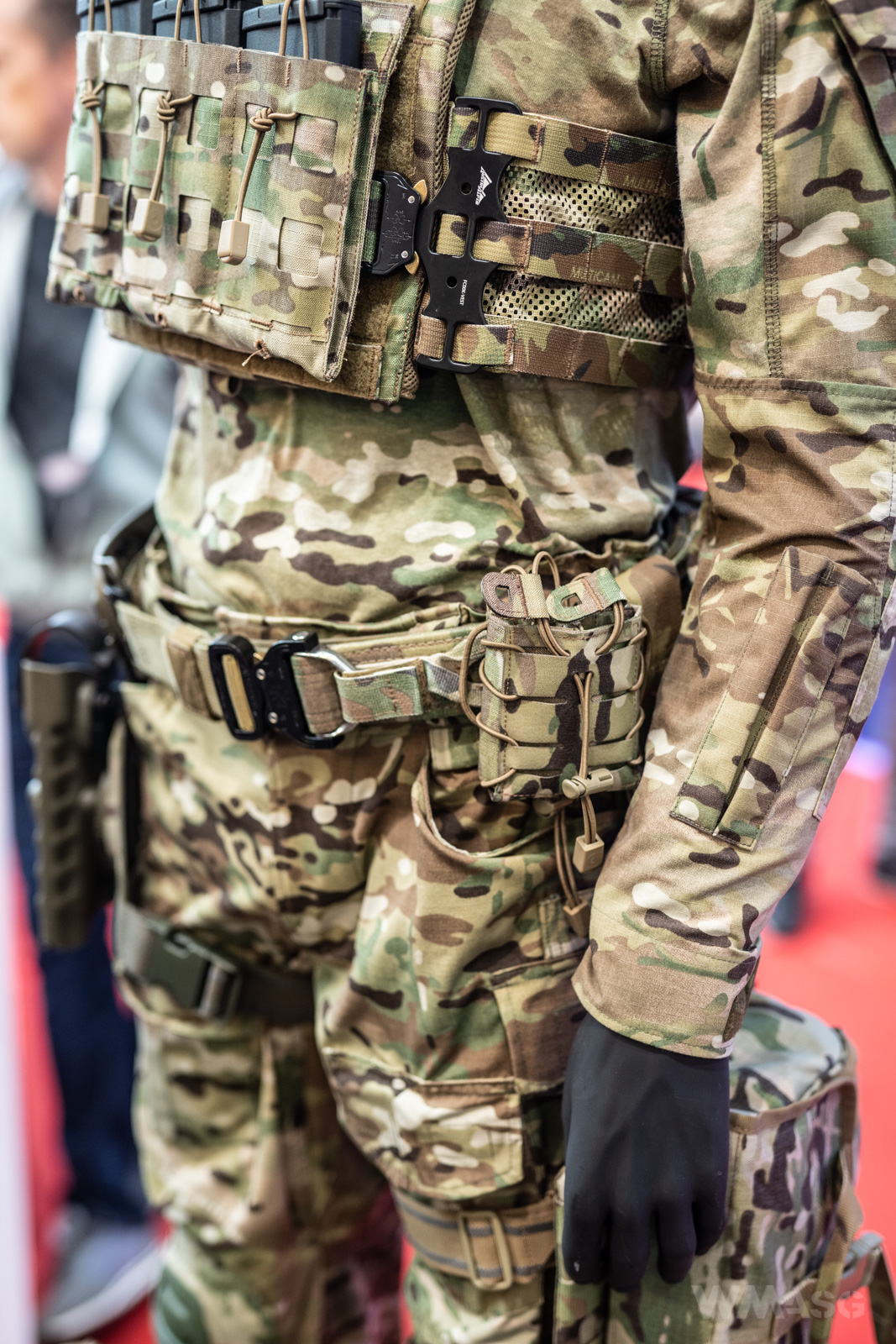 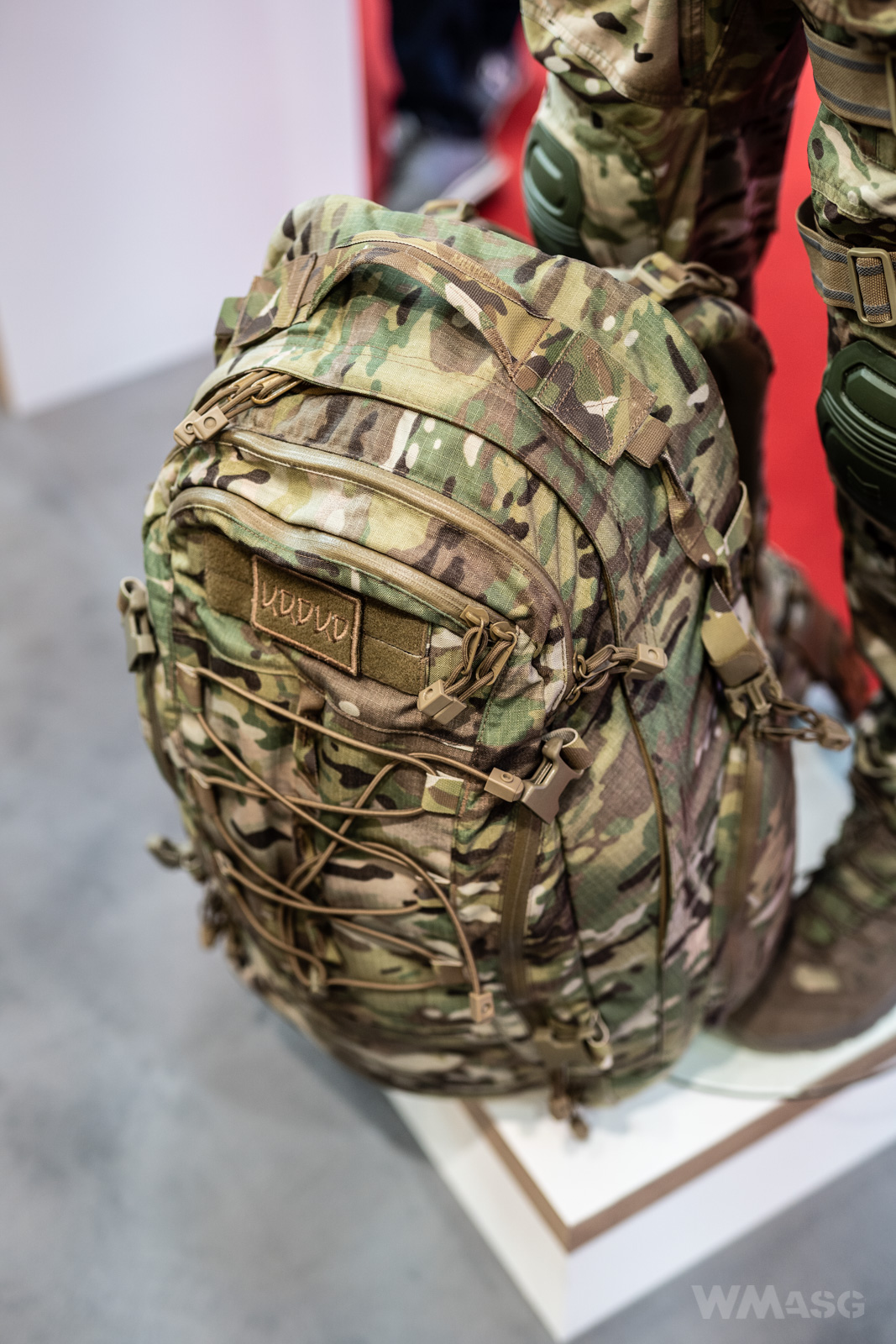 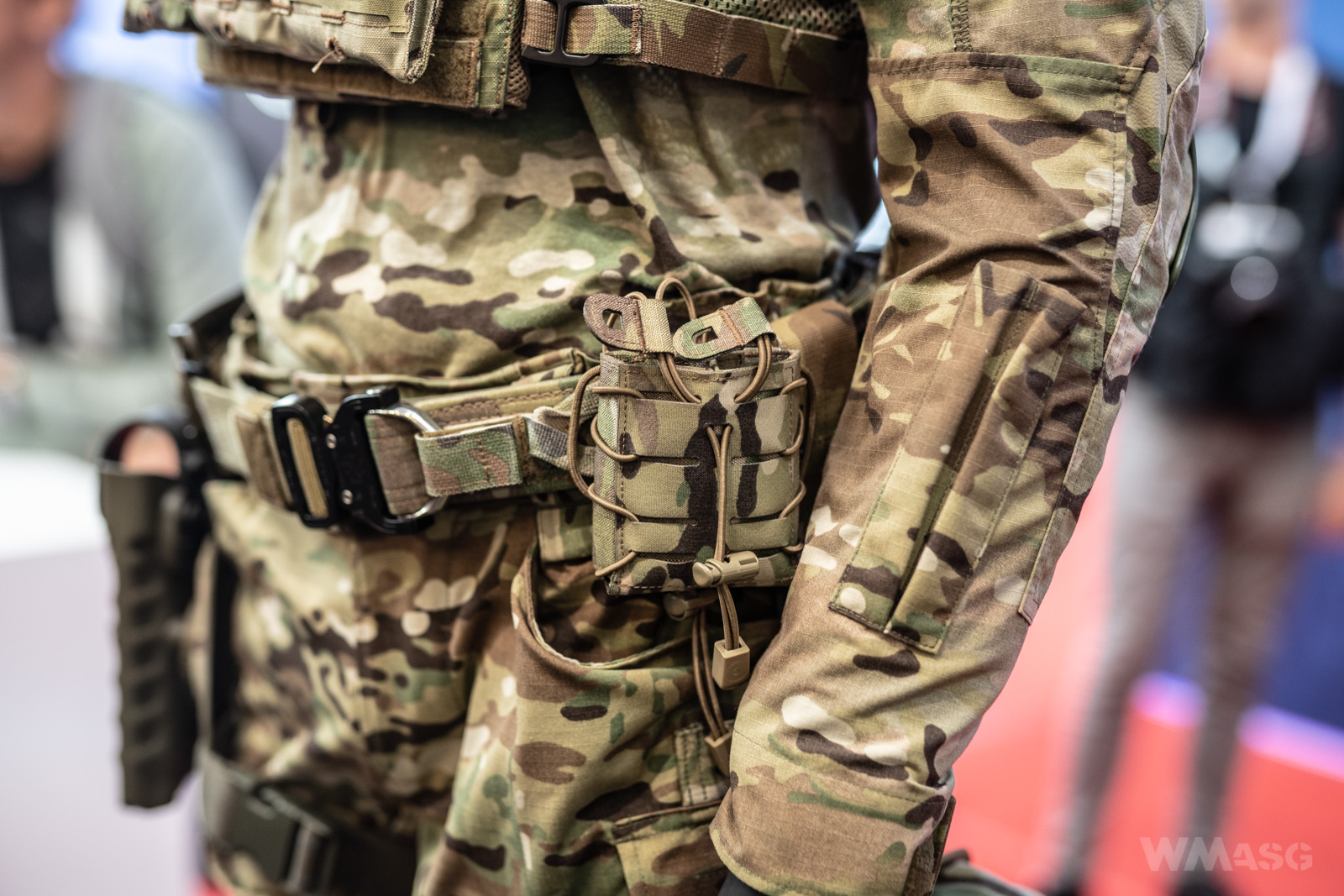 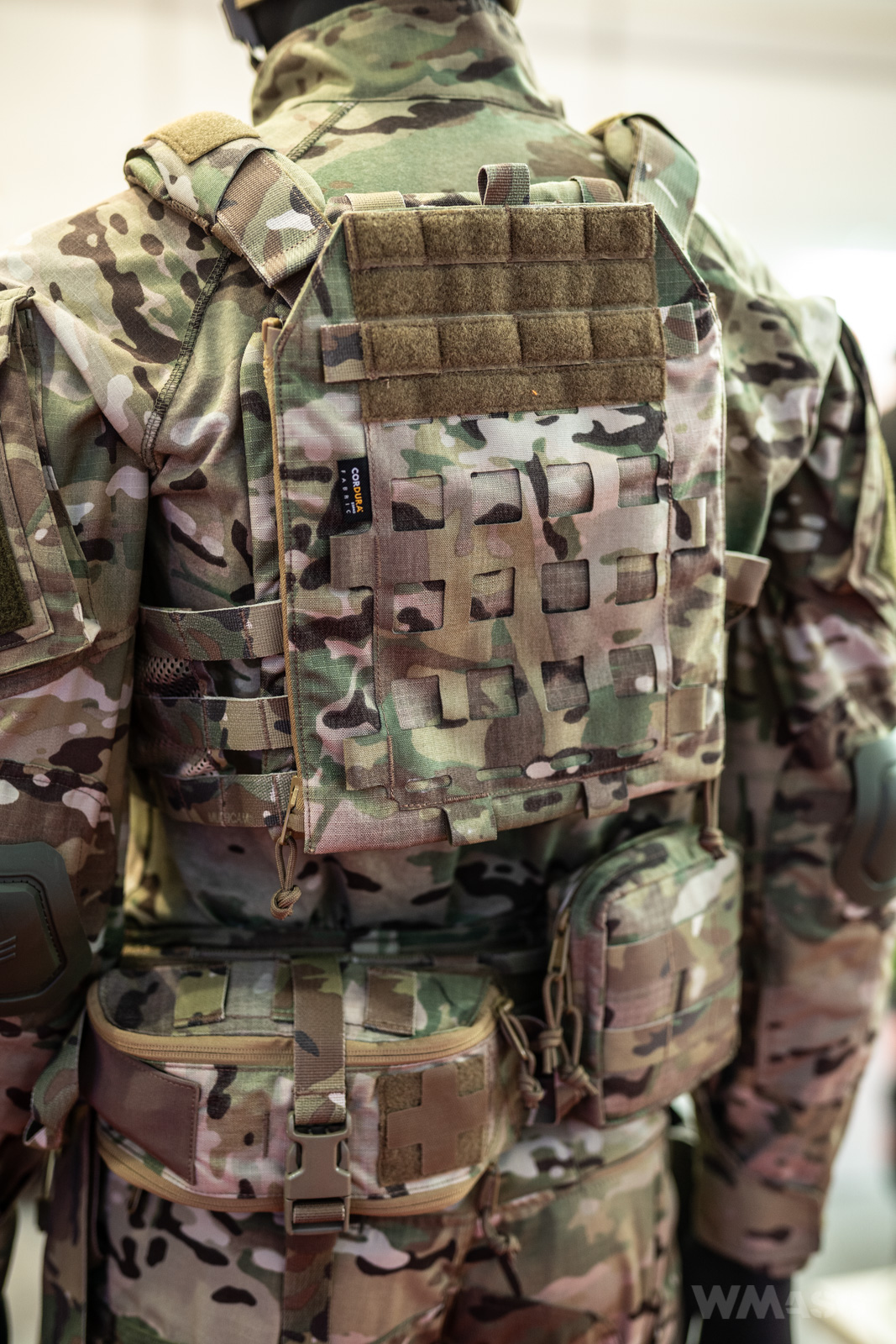 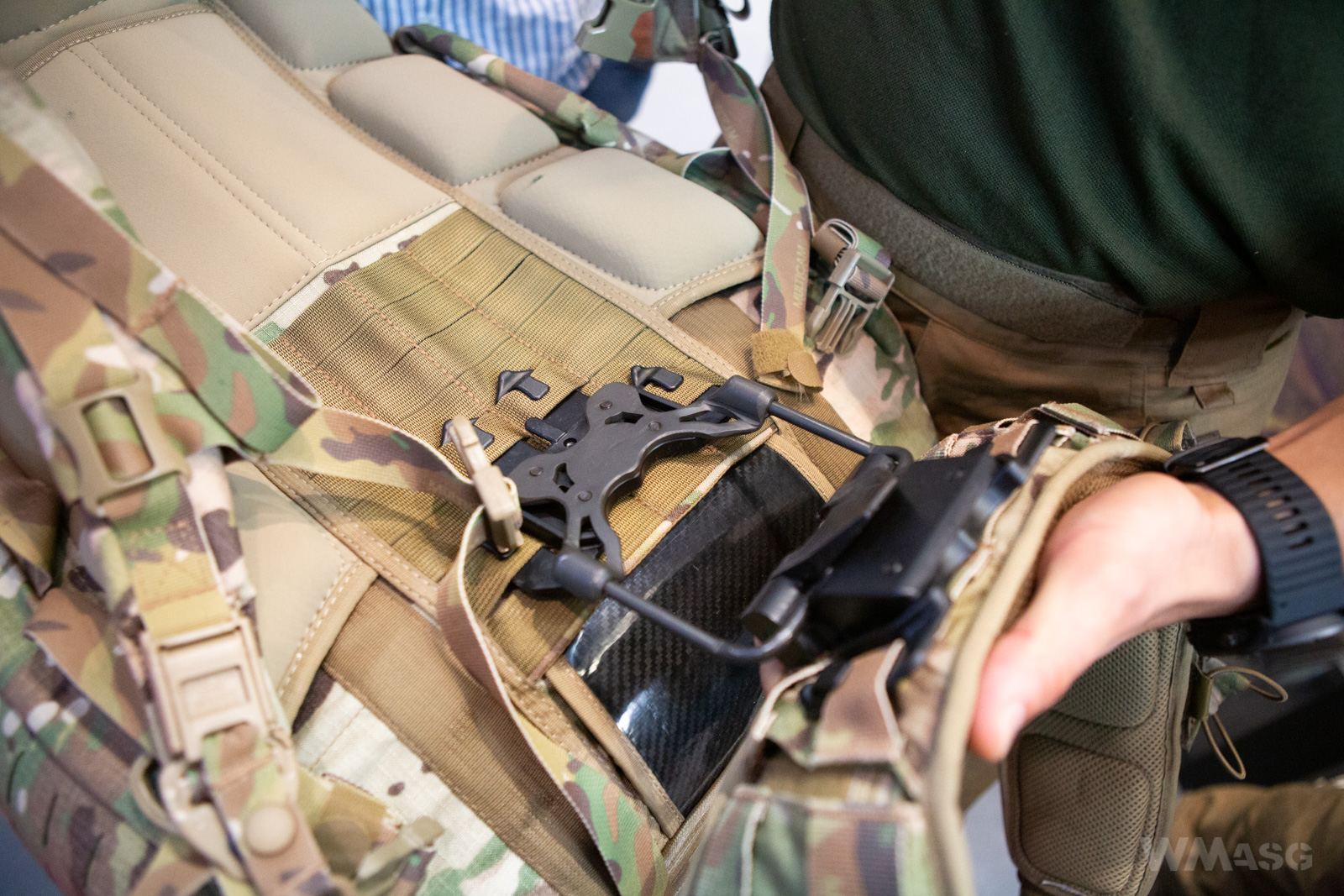 The main aim of the system is to transfer a significant weight of load to the hip area when the backpack is used with any plate carrier or vest with the MOLLE system. The system reduces back pressure on the shoulders, neck and spine. This solution prevents overloading one's back. 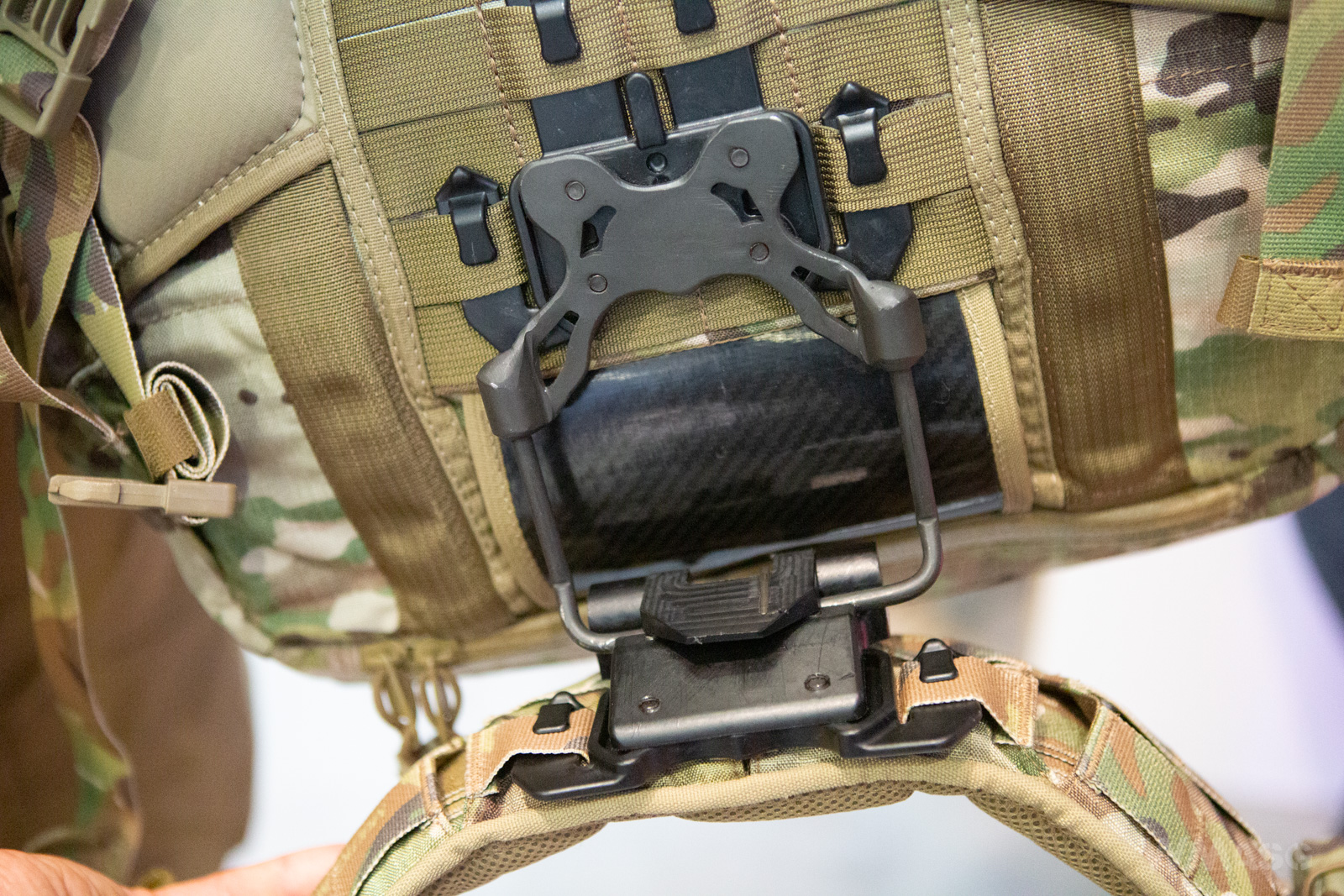 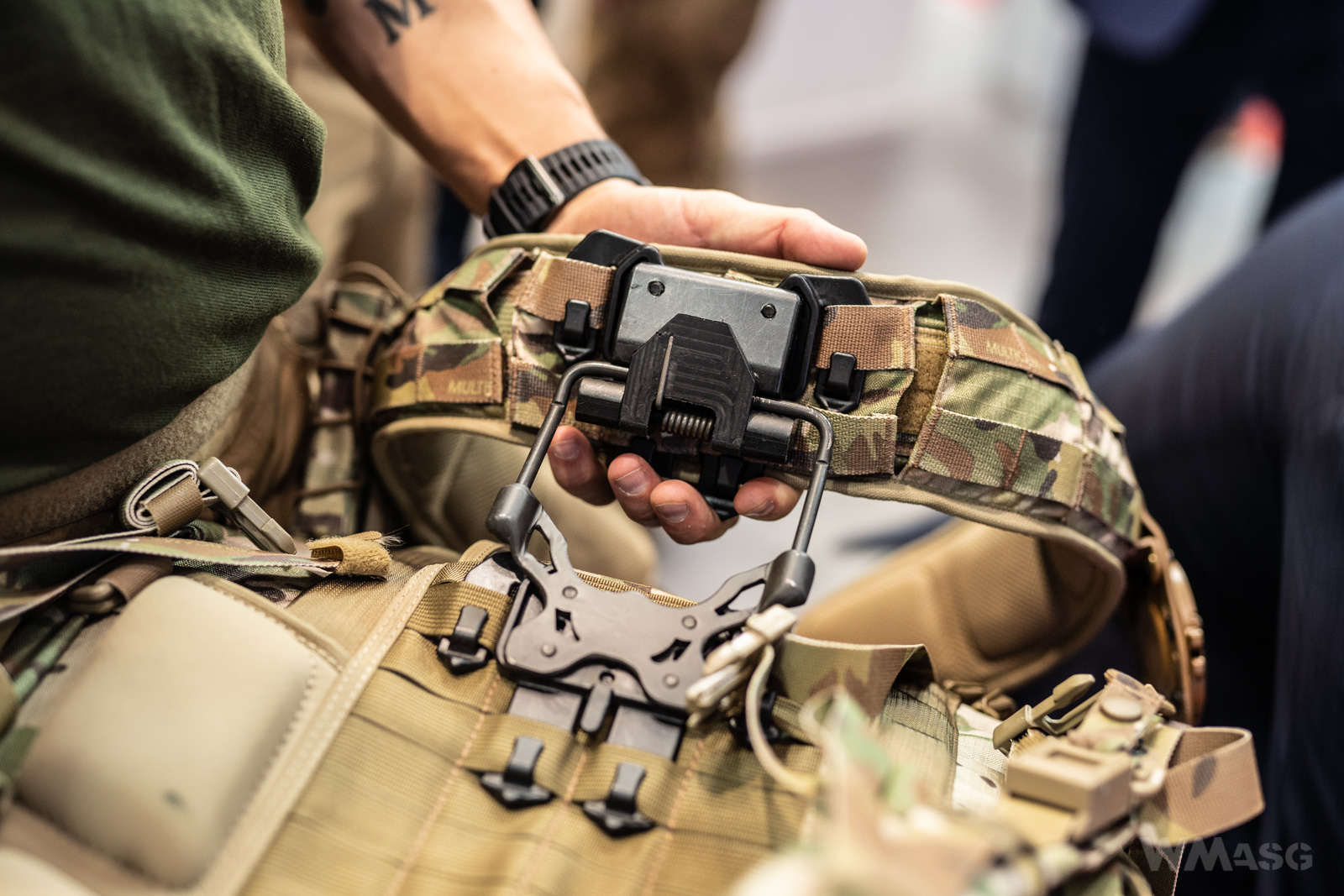 According to our information, Kroko Tactical products are offered by UMO during tenders for uniforms for the Polish Army.
We will probably hear about the UMO company and the products from its offer more than once.

We will present WMASG report from MSPO 2019 soon. Stay tuned!