KAC is refreshing its MG

KAC is refreshing its MG

The Knight's Armament Company has presented a refreshed version of their machine gun at the AUSA 19 expo.

The KAC company, known for the production of such rifles as the SR25 (Mk 11, M110 SASS) or the SR-16, has presented a refreshed model of their flagship assault machine gun (LAMG) at the AUSA annual exhibition. 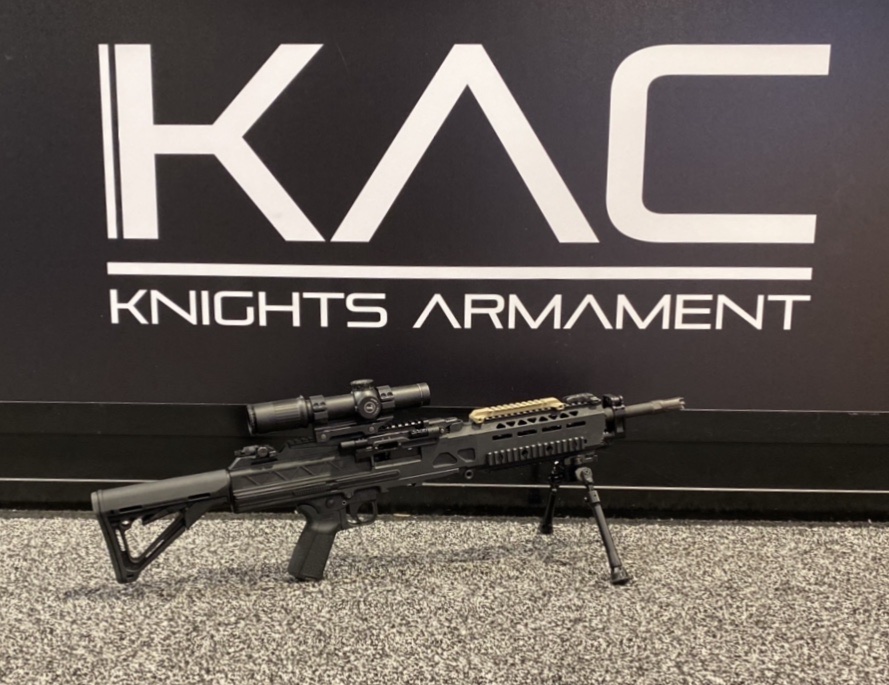 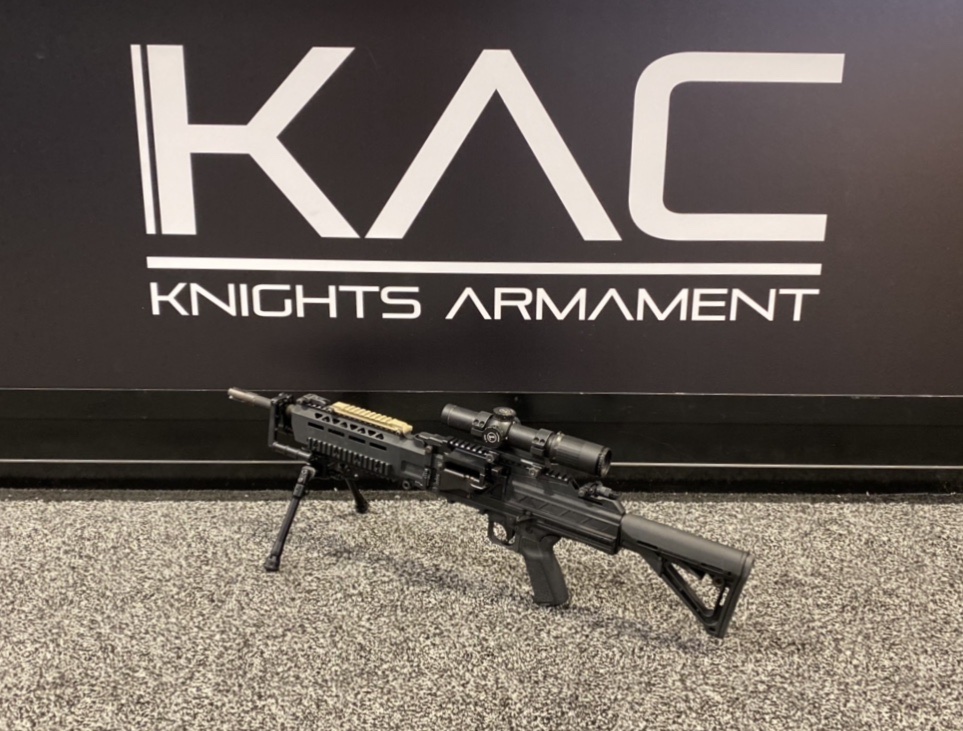 Although this is a fairly mature project, KAC is still improving its product. At the moment the MG is offered in 5.56, 7.62 and 6.5 mm calibers. The weapon weight is 9, 12 and 14 pounds respectively.
KAC introduced several improvements in 5.56 mm version, which will also be introduced in other models soon. One of the modifications is the way the ammunition feed chute cover is opened which, in the latest model presented at AUSA, opens to the side. 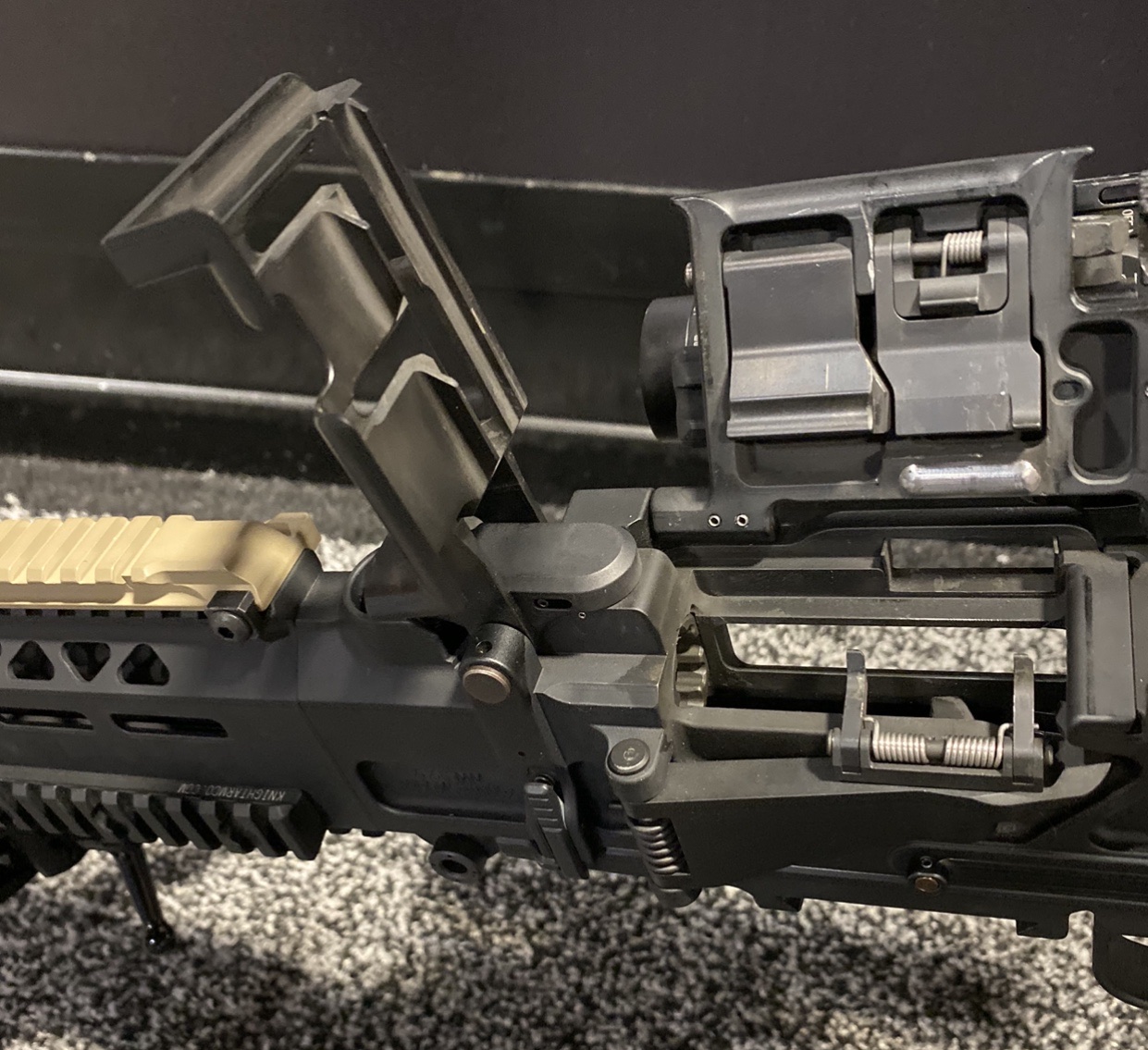 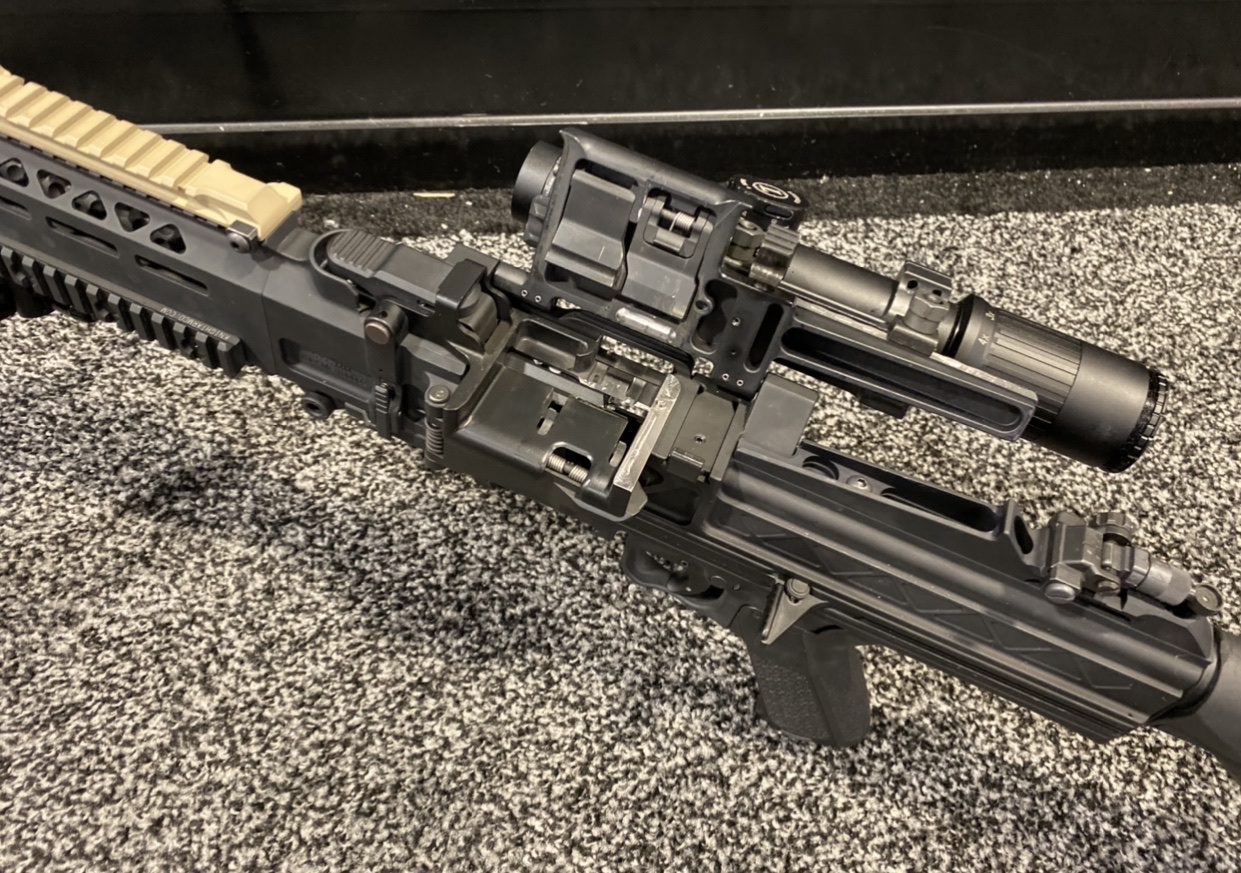 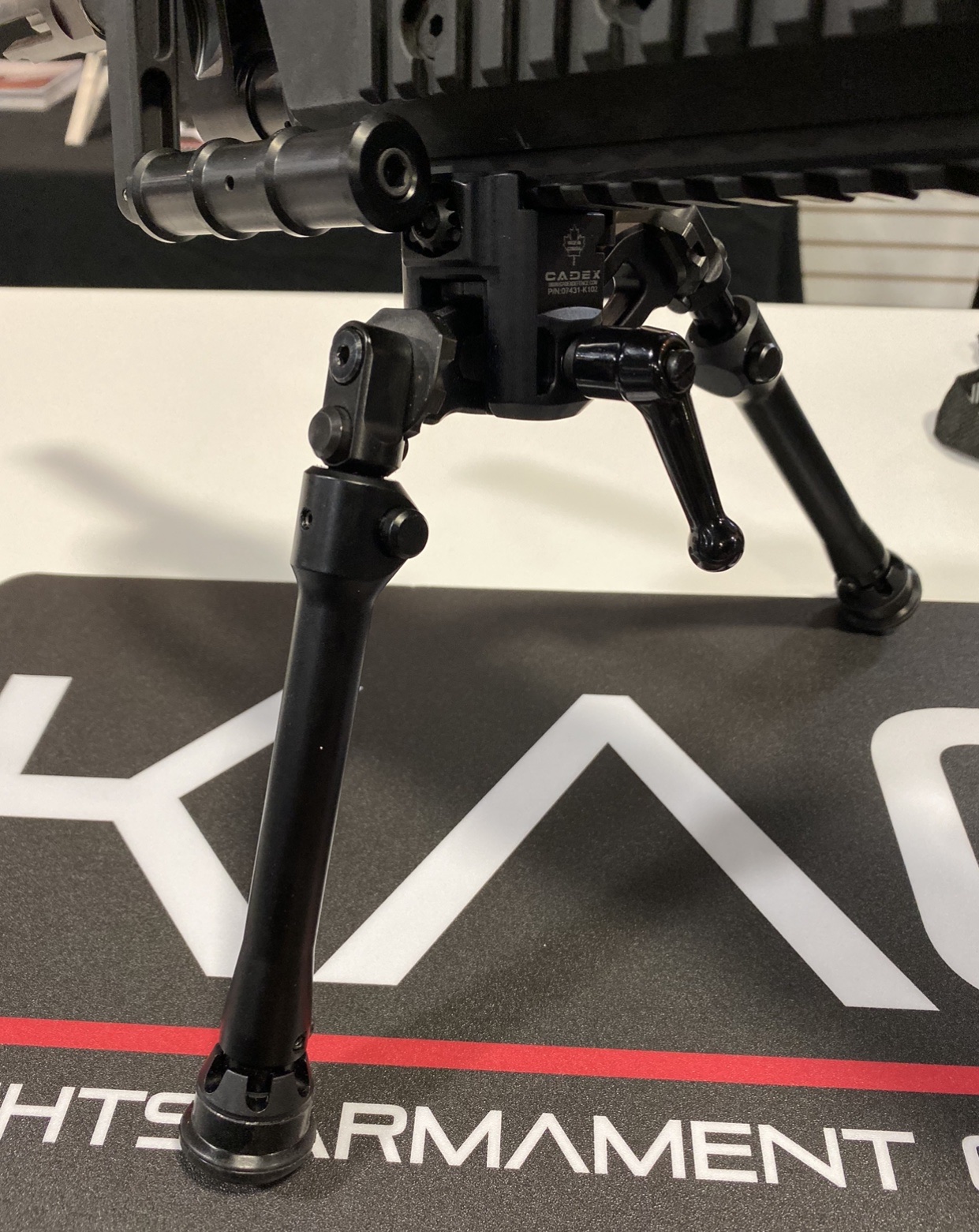