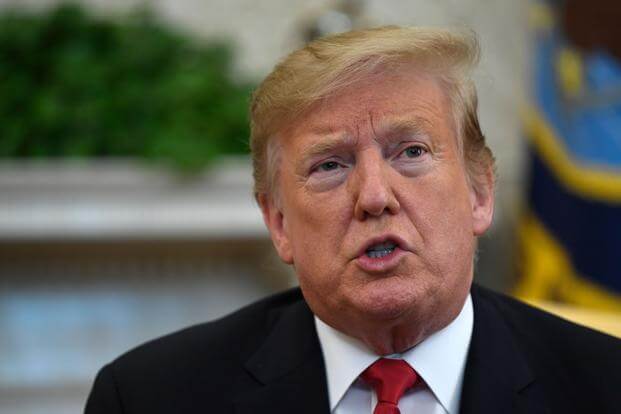 President Trump's famous "Don't Care What The Military Says" was heard at Capitol Hill today in the context of the controversial projects to rename America's legendary military bases. The US President does not agree to renaming military installations named after US Civil War Confederate commanders, including Fort Bragg (headquarters of the US Special Forces, 82nd Airborne Div. and many others), Fort Benning (75th Ranger Regiment), Fort Lee and Fort Polk. 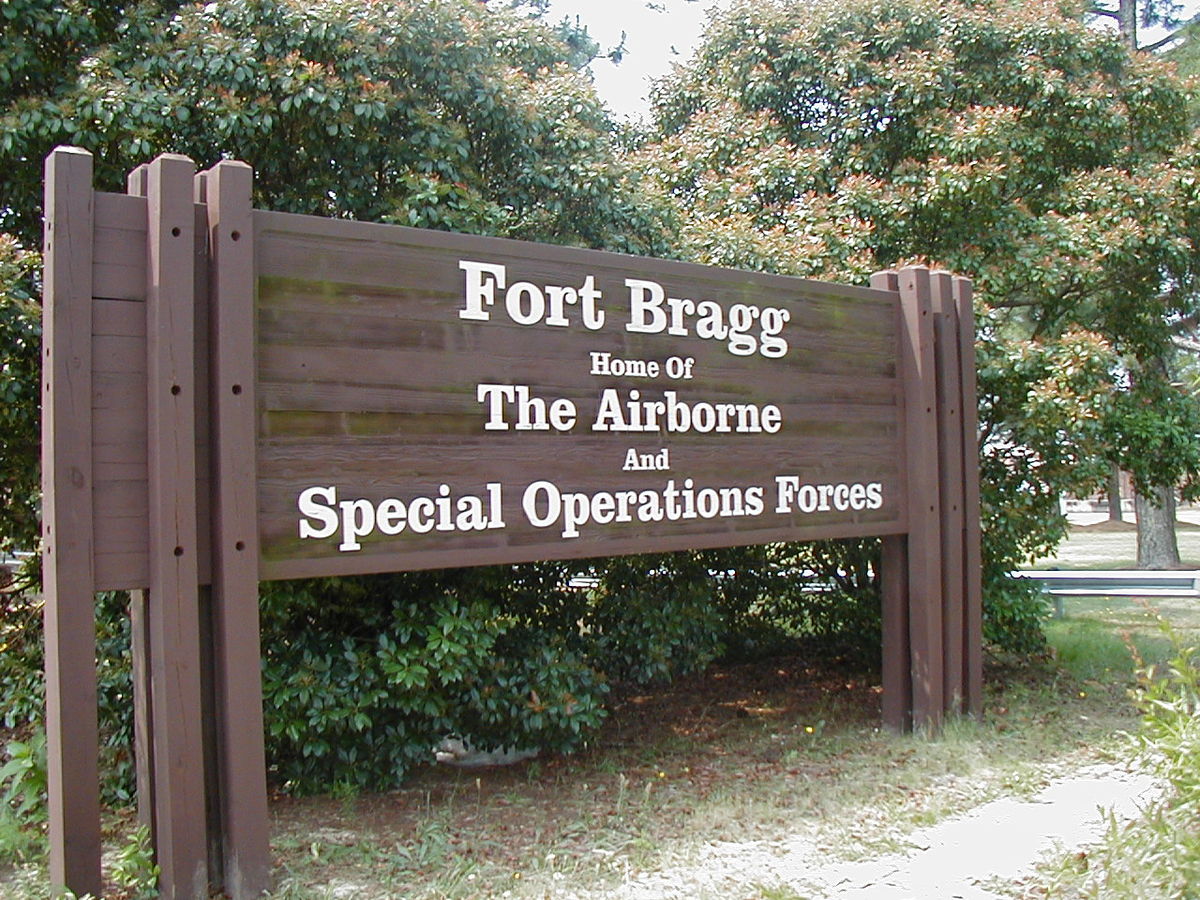 The changes are proposed by the US Department of Defense. Currently, the US military has 10 bases named after former, and controversial for some Americans, military commanders. 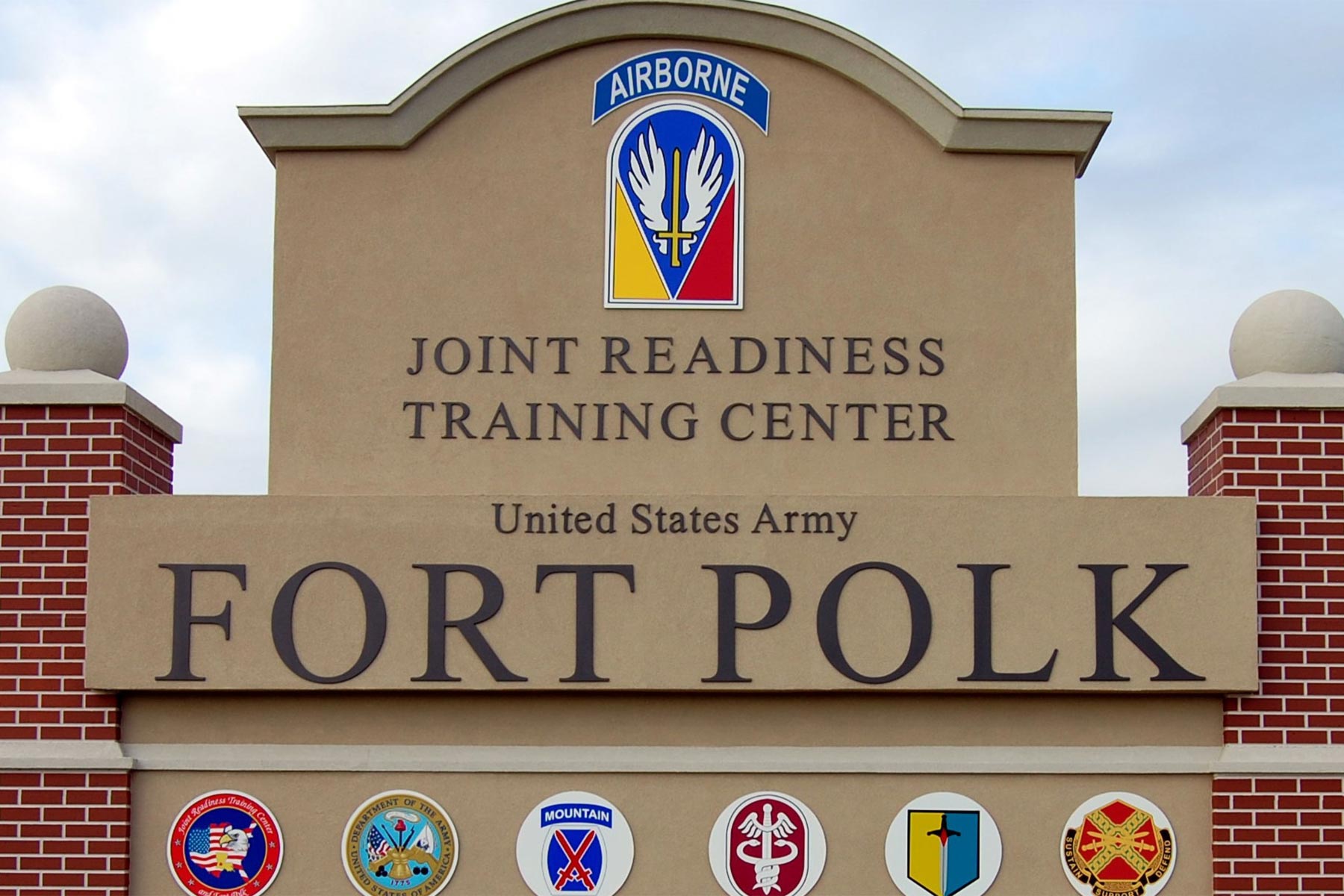 During an interview with MSNBC, Trump emphasized that by operating from these "controversial" bases the US won two world wars and it would be a waste to reject this heritage. The president additionally stated that the change of names would cause controversy, as according to the public opinion polls he quoted, 64% of respondents were in favor of keeping the current nomenclature. The US president also threatened to veto next year's defense budget (while keeping his promise of a 3% pay rise for soldiers) if the US Senate approves the changes. 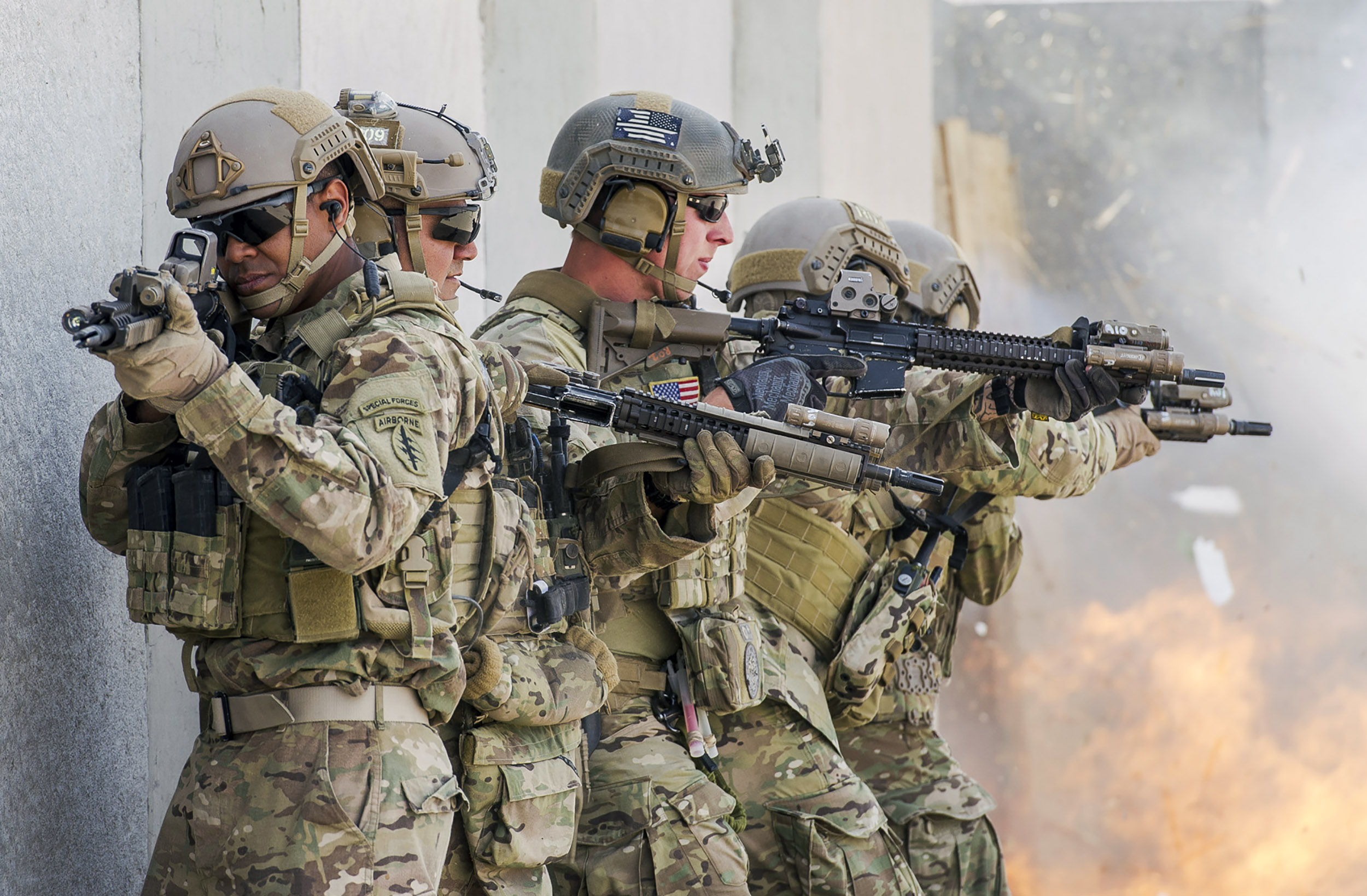 These proposed changes represent another step in a wave of changes that is sweeping the United States in the wake of racial protests and riots. A few days earlier, the Pentagon had officially banned the display of Confederate flags on all its buildings and installations. 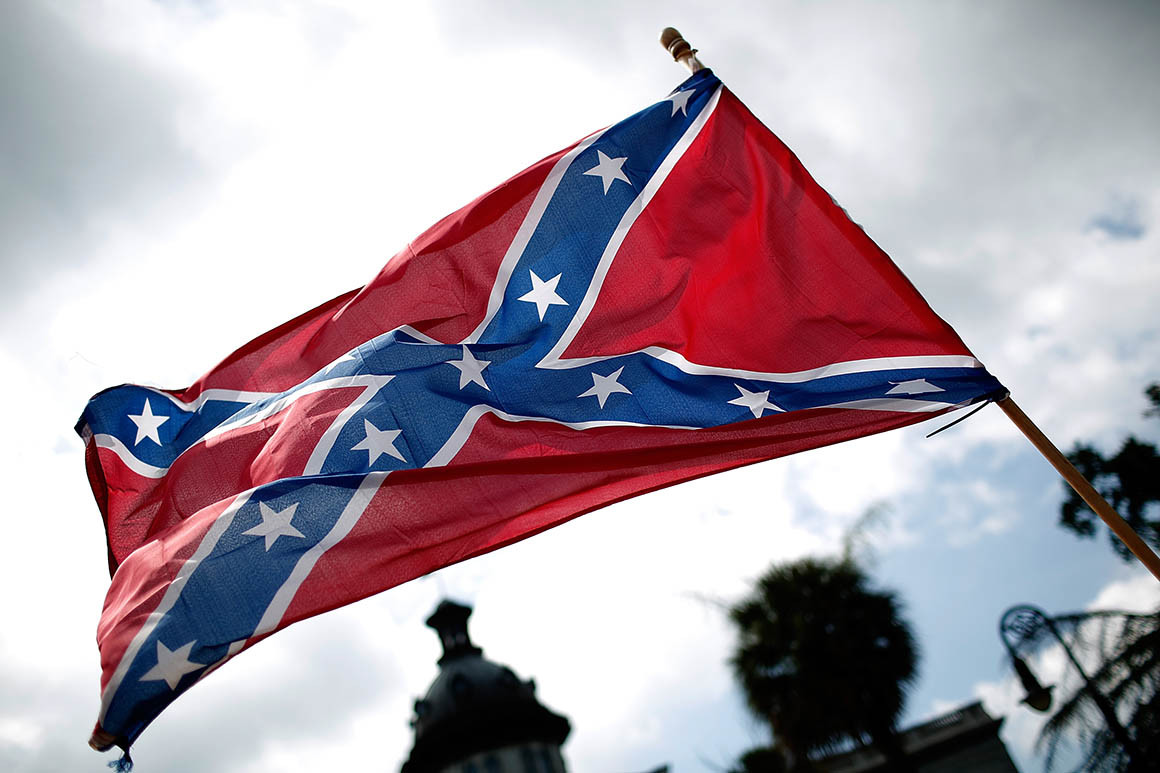 Previously, such bans were introduced by the commands of the US Army and USMC stationed in Japan and South Korea.