The Germans chose scopes for rifles they do not have yet... 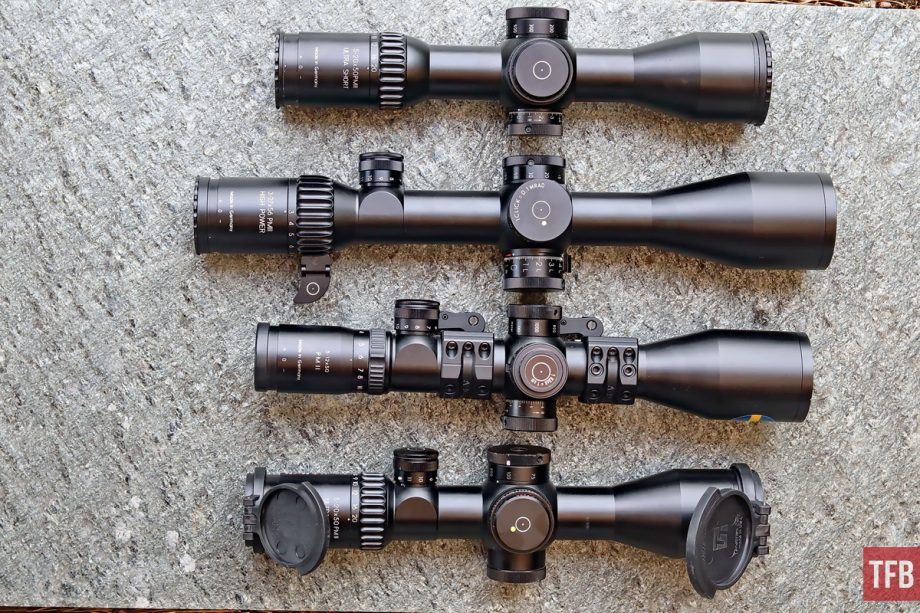 The cancellation of the tender for the new G 26 sniper rifle did not stop the procedure for selecting optics for it.
In this article
PAGE 1: The Germans chose scopes for rifles they do not have yet...

The Germans chose scopes for rifles they do not have yet...

Despite the cancellation of the tender for a new short-range sniper rifle for the Bundeswehr with the designation G26 (we wrote about it HERE), German institutions responsible for selecting optics for it have decided to carry out their work to the end. Therefore, Schmidt & Bender was announced as the winner.

The model selected as the new sight has not been revealed, but after analyzing the requirements presented by the German army, there can be only one choice: 5-20 x 50 PM II Ultra Short with modifications introduced by the customer, for example in the form of the color of the coating like the Cerakote Sniper Gray H-234 scope and the TReMoR sight 3 reticle. 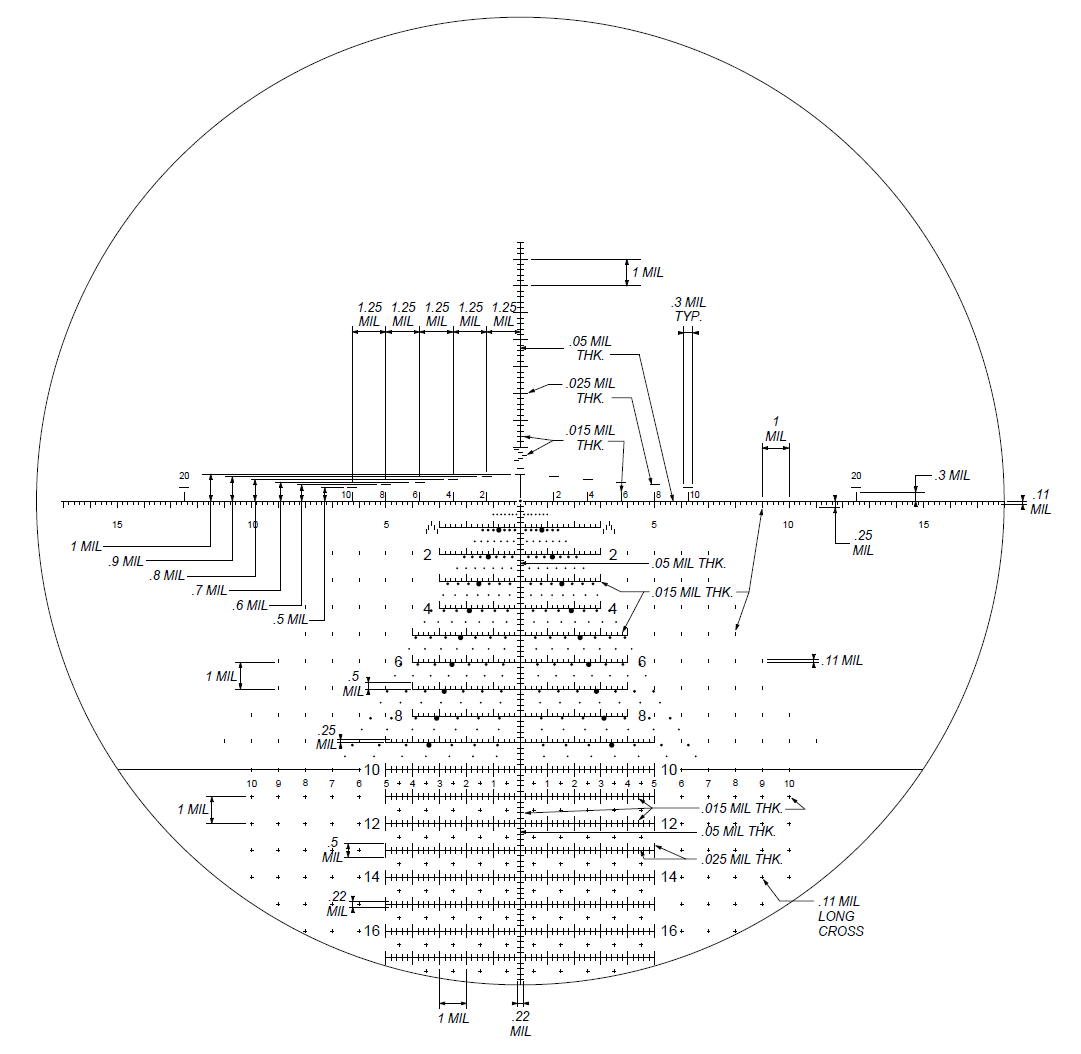 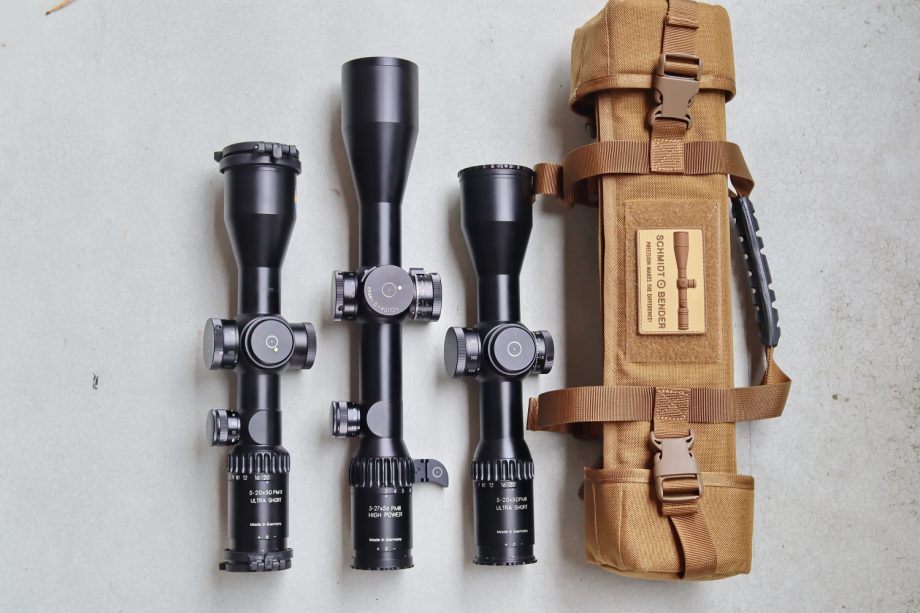 The value of contract has not been disclosed. The 5-20 x 50 PM II Ultra Short scope on the civilian market costs around 3400 EUR.

In this article
PAGE 1: The Germans chose scopes for rifles they do not have yet...
Redakcja: