Augmented reality by Magpul and Maztech

We recently wrote about new sights for the US Army and now we got information about a commercially available AR (augmented reality) technology for firearms of the AR system developed by the Magpul company in cooperation with Maztech.

This would recreate the impression of FPS games where information on the amount of ammunition in the magazine, direction, distance and hit point is shared on the screen. All these functions (and probably many more) are to be provided by the Mazetch X-4 SYSTEM. It is a set of accessories with integrated electronics, communicating wirelessly between individual units (where each unit is a separate component, not an indispensable network element), allowing the transfer of a lot of information. At the moment, two elements of the set were officially presented: a shot counting system and an integrated, intelligent optical sight.

The shot counting system is to be based on 3rd generation Magpull magazines, but it is not known whether it will be a dedicated solution or whether the earlier and currently produced magazines will also work with it. It is also supposed to work without a power source. 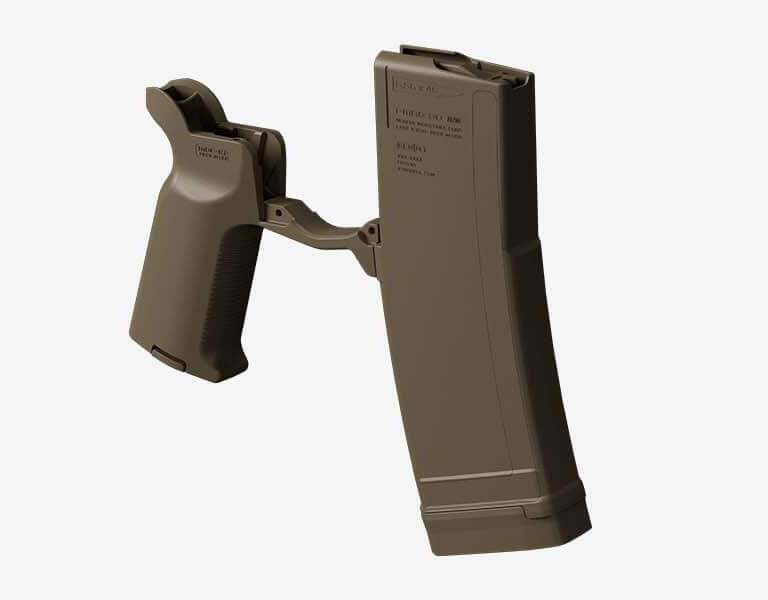 The optical sight is a standard telescope with variable magnification (LPVO) and a base that integrates such elements as a mount, a ballistic computer and the scope module itself that displays information through extended reality imaging. It is a technology similar to augmented reality found in helmets made for pilots, where additional information is displayed while not obstructing the view. 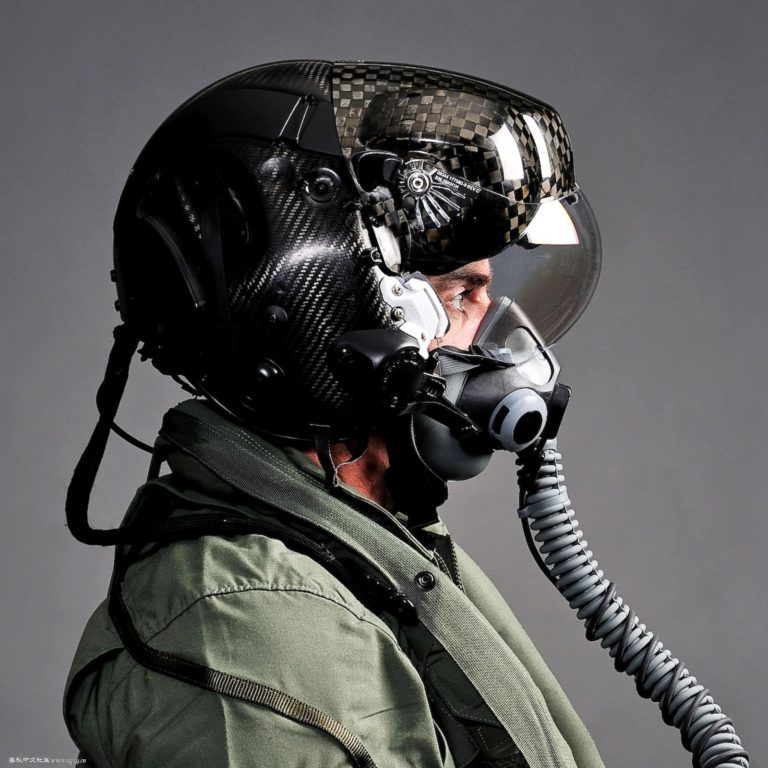 Depending on the accessories used, different information may be displayed. The lack of integration of the system with a single sight allows for any configuration made by the user. Additionally, all information (or even an image) from the system can be sent to other users connected to the shared network. This will certainly allow to broaden one's awareness during tactical operations.

All of this is very similar to the recently mentioned new US Army Intelligent Sight Assembly. The product itself does not have a release date or a price tag at the moment. The technical data also remains a mystery. In the airsoft world, the only similar counterpart is the STATUS unit made by Gate, but it has a physical display. Maybe integrating it with augmented reality glasses would give a better effect?