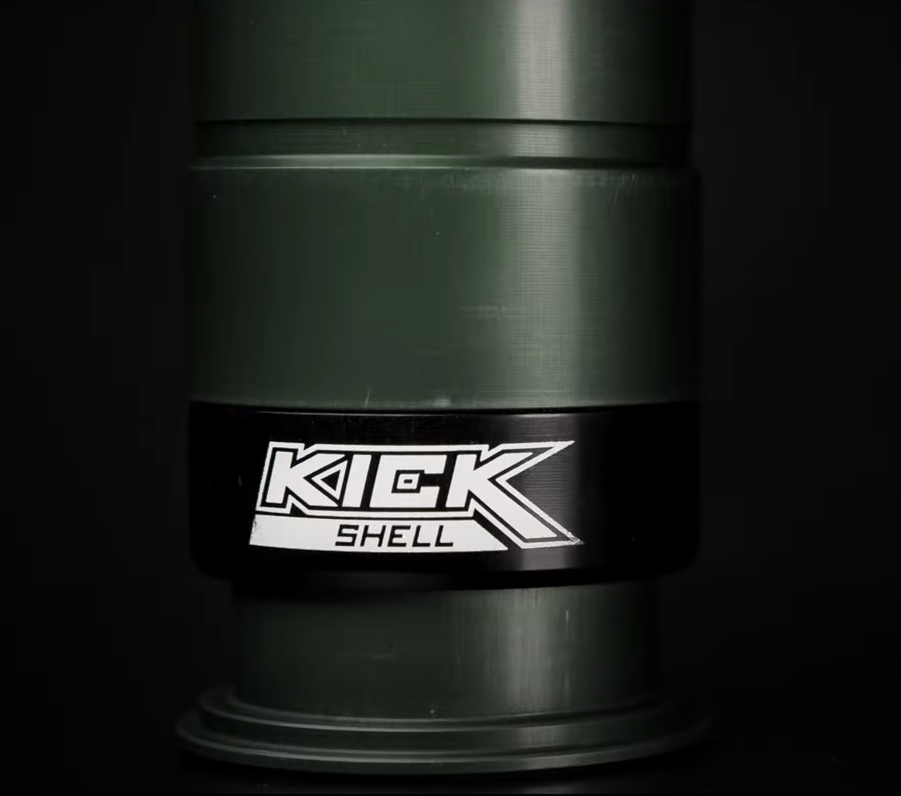 An explosive new product in the form of airsoft grenades.
In this article
PAGE 1: New grenades by TAGinn

A new series has joined the ranks of Taginn's high-profile products. In addition to air-powered grenades, more realistic versions are to appear. The new series is to be launched thanks to an integrated propelling charge located in the rear of the grenade. Igniting the propellant requires the use of new casings made for this series, with a firing pin igniting the charge. Before firing, the shell should be prepared by tensioning the firing pin by clamping it and properly placing the propelling charge. Standard airsoft grenade launchers (both rear-loaded or muzzle-loaded) or Taginn ML36 launchers with other shells can be used for firing. Thanks to this, the handling and feel can be even more realistic (which also applies to cleaning the shells after the game). The whole set should be available on the market around August or September. Below is the manufacturer's video presenting the new grenades.

In combination with the  GM-94 by Raptor replica or with a revolver grenade launcher, it could be a significant powerhouse.

In this article
PAGE 1: New grenades by TAGinn
Redakcja: