Reklama
WMASG Gun Military and defense Will the Polish government support the development of shooting?

Will the Polish government support the development of shooting?

With the outbreak of the war in Ukraine, politicians and society remembered how important (subjective opinion of the writer) element of deterring a potential aggressor is a citizen who knows how to use a weapon. Will anything change, after years of broadly understood hoplophobia, which could be seen in most media and in Polish society itself?
At the end of March 2022, i.e. about a month after Russia's attack on Ukraine, The Polish Minister of Sport Kamil Bortnikczuk has announced the "Shooting Promotion Program". 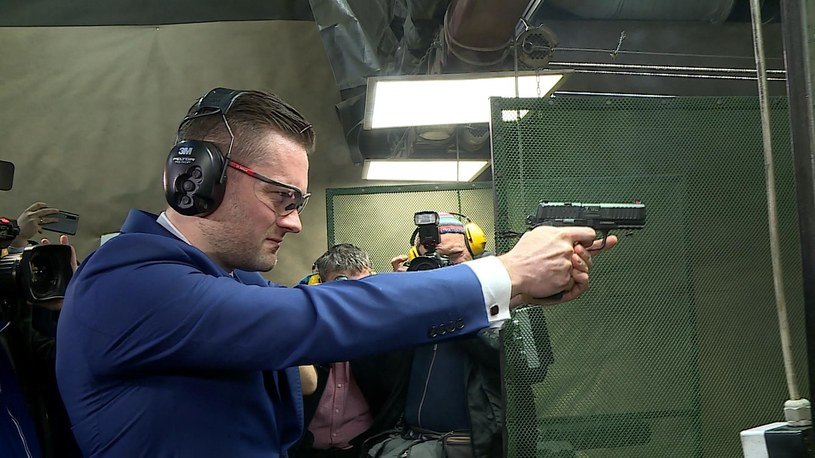 For its implementation, he was to allocate only 5 million PLN this year, of which 2.5 million PLN (from the Physical Culture Development Fund) for the promotion of target shooting and shooting competences among adult schoolchildren, above from the age of 18 up to 26 years of age, and 2.5 million PLN for the promotion of shooting and shooting competences for every adult Pole over 26 year of aged (funds from the state budget). The Ministry will inform about the publication of this part of the program in a separate announcement. A few days ago, the entities selected as operators of the above-mentioned program were announced.

And so the Gun sp.z o.o. company will train the youth as part of a limited partnership. The company received the above-mentioned 2.5 million PLN for this purpose. The youth training program will be implemented on the basis of the existing infrastructure of clubs associated in the PZSS, which have approximately 370 shooting ranges throughout the country.

The "Shooting for Everyone" adult program will be managed by the Polish Sports Shooting Association through its selected clubs - a list of these is available at PZSS website (LINK). And now, probably the most important thing, who is the program addressed to (this part maybe a bit of a disappointment):

As for the training itself - it is to take place in groups of up to 20 people. Participants will be naturally trained in the basic principles of safe use of firearms and will learn about the construction and operation of the most popular types of weapons. The shooting training will include fire from airguns, rimfire weapons (.22LR) and AK and AR15 platforms. The ministry assumes that each participant will fire a total of over 350 shots.