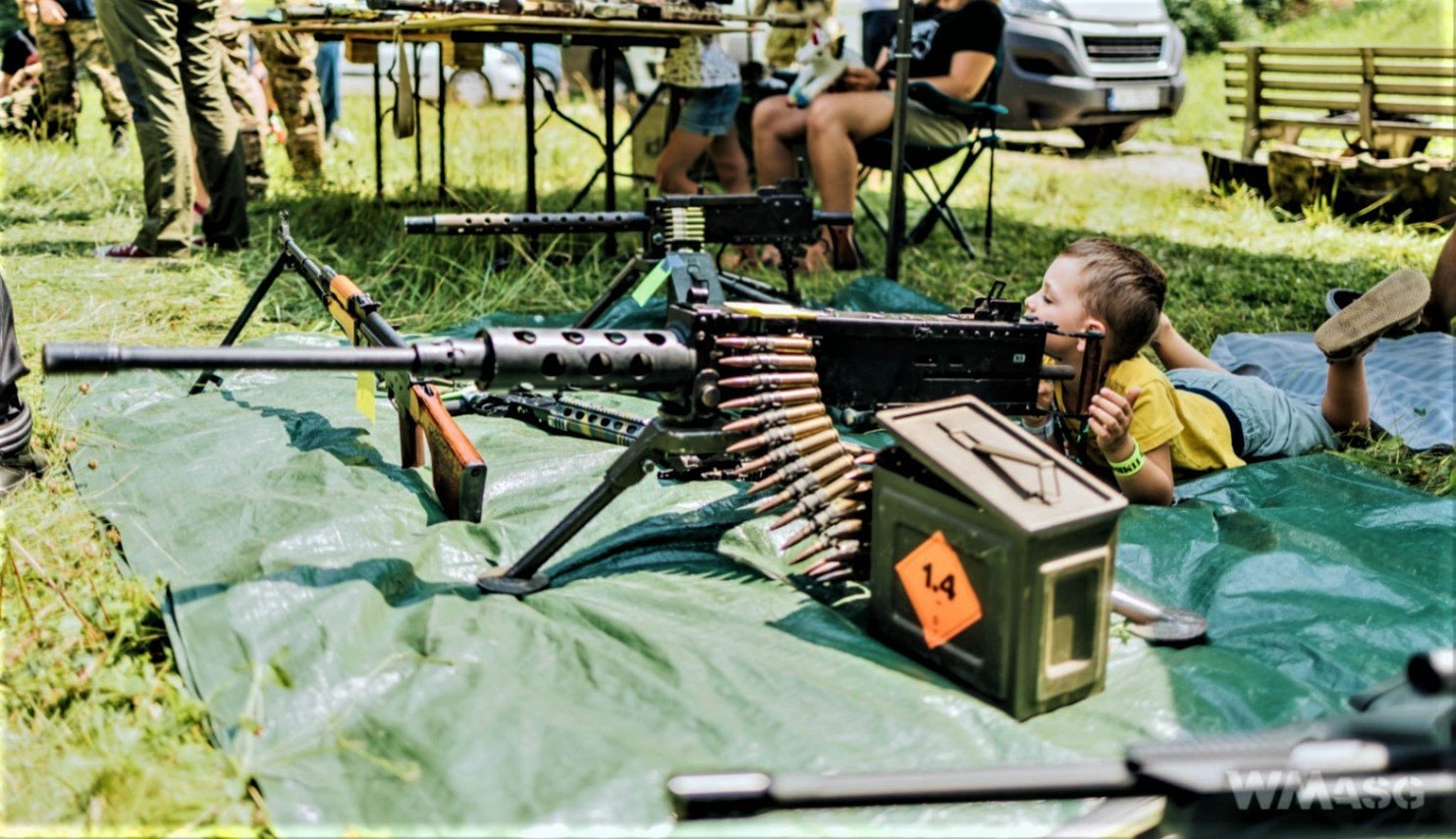 This Sunday, July 24, the 2nd Krakow Airsoft Convention will take place. If you are still hesitating whether it is worth going, check the summary from the previous edition A CONVENTION OF A COMMON PASSION. The convention will traditionally be held at the Military Affairs Museum in Fort 51 ½. 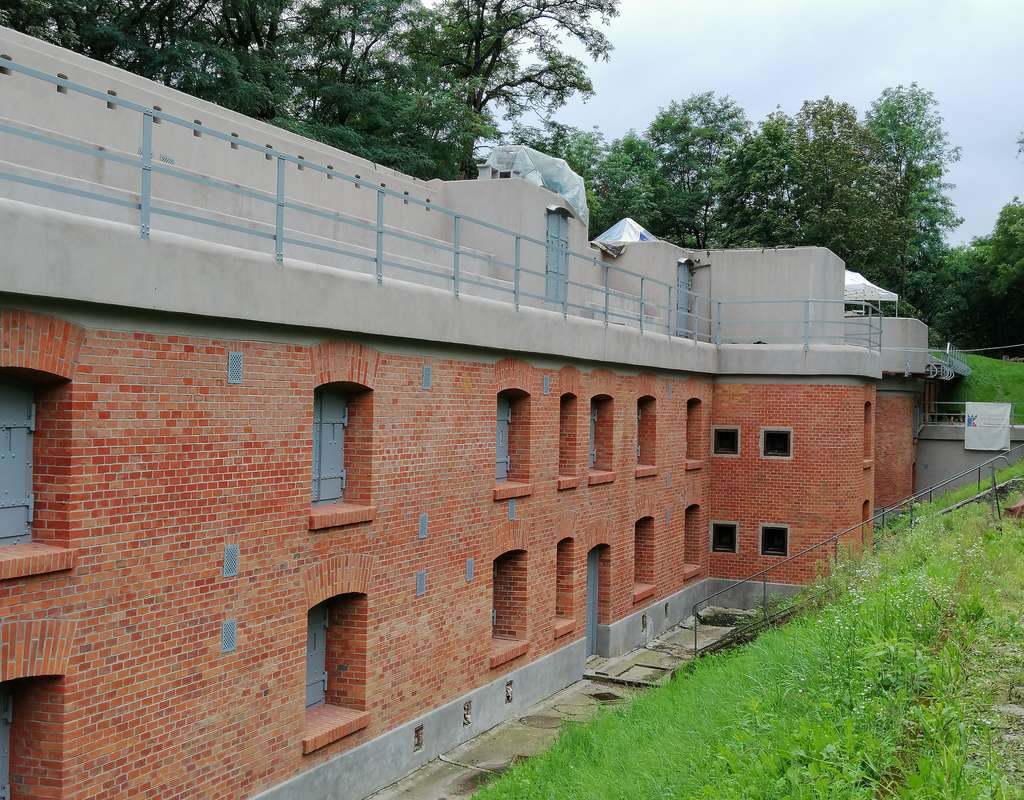 The event will be attended by companies and teams from various fields of airsoft.

The ASH historical section will be represented by the "Reenacting Group British Forces in Poland" groups, a nationwide association of fans of British gentlemen from various periods of history. 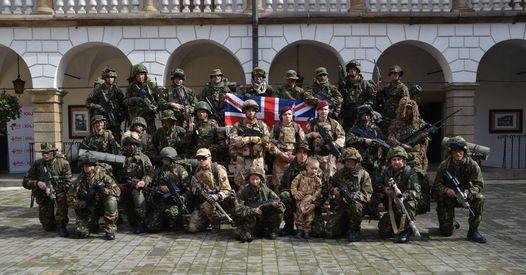 GRH "Sewier" with the profiles of the soldiers of the Polish Independent Parachute Battalion (PSBS), which was the first special forces unit within the Polish Army in the East, about which they spread knowledge, as well as other nations. 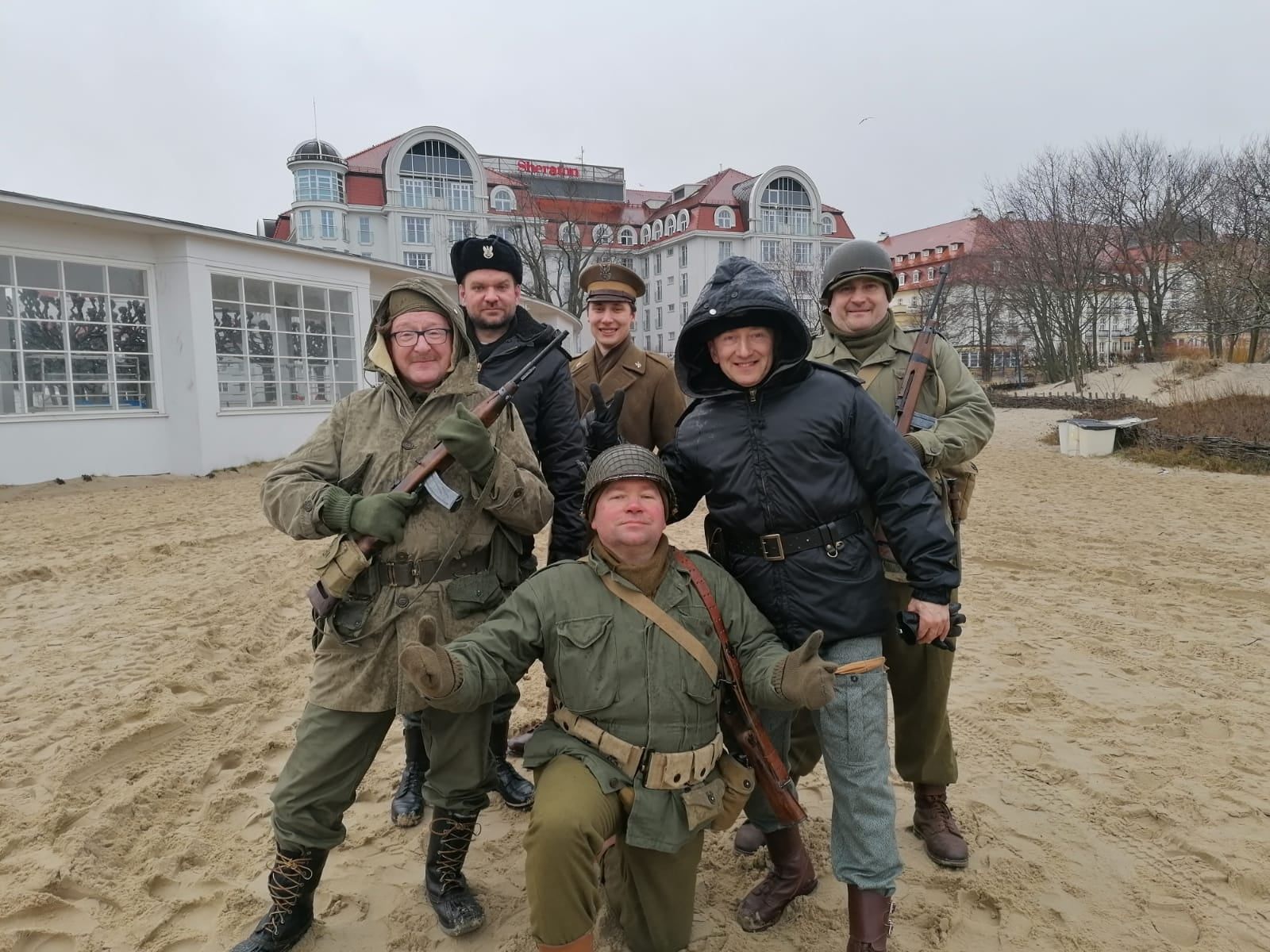 In addition, it will be possible to take a closer look at the Goldman collection, i.e. very rare airsoft replicas.

The more sporting part will be represented by Jaszczomp and Gunfire Project V2 speedoft teams.

During the event, there will also be competitions for players to test their reflex in a track with Steel Alive targets, precision shooting at 100 m long shooting range with replicas by Dexter or a crawling  race, throwing a grenade at a target, holding an HMG as long as possible or running in a sack. There will also be lotteries. 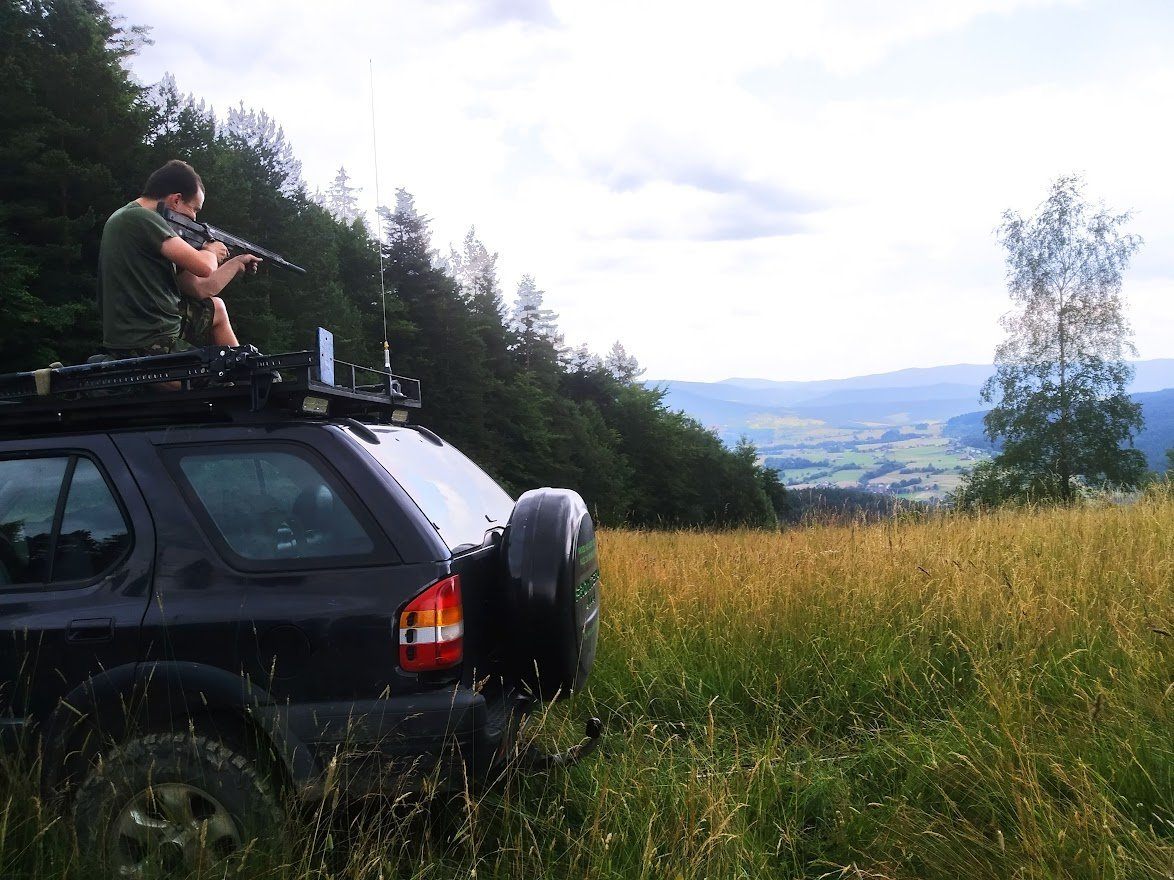 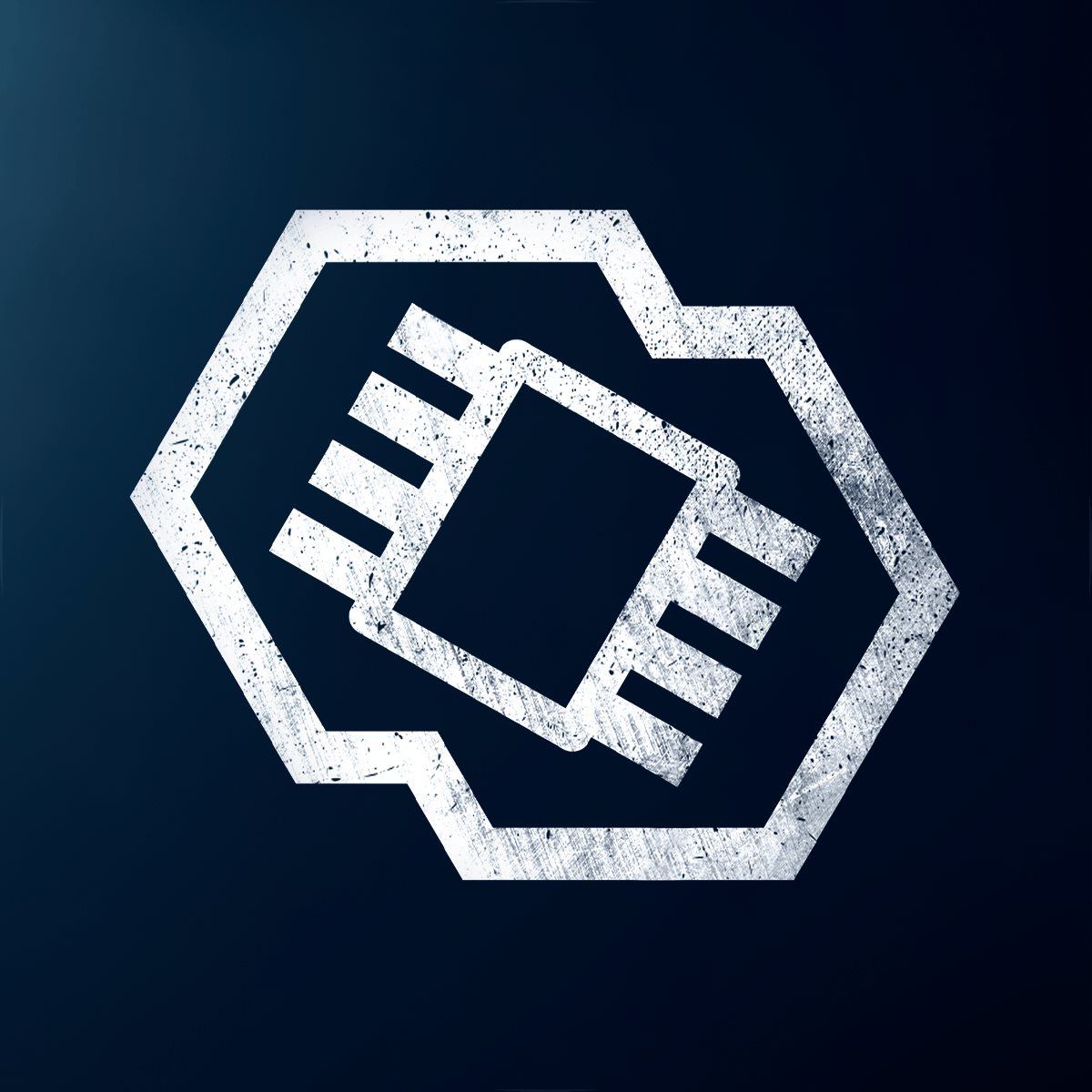 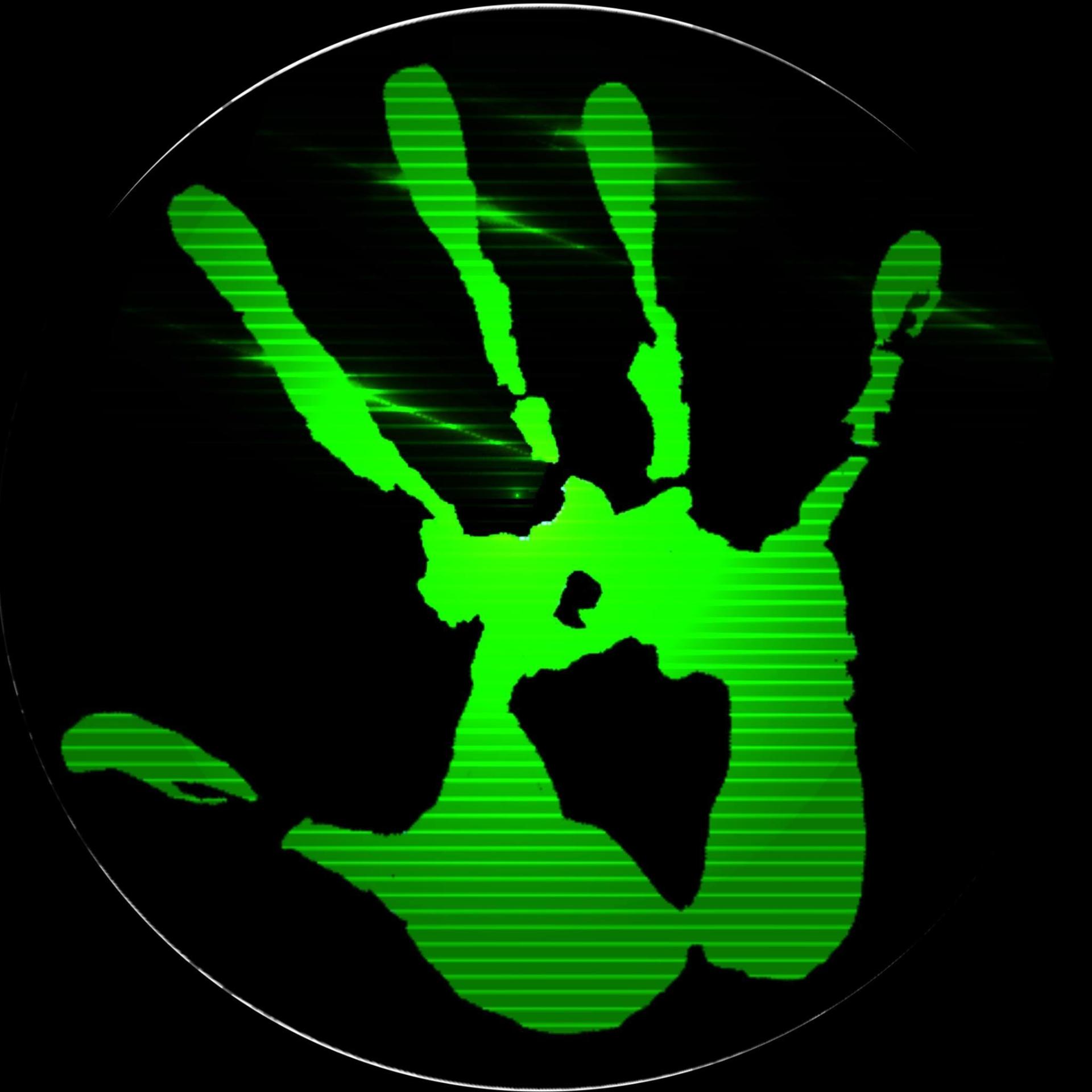 Moreover well-known companies such as Gate Enterprise, Gunfire, CamoPenn, Maskpol, or the Armed Forces in the form of the Military Recruitment Center in Krakow, the 11th Małopolska Territorial Defense Brigade and the 16th Airborne Battalion will be present. 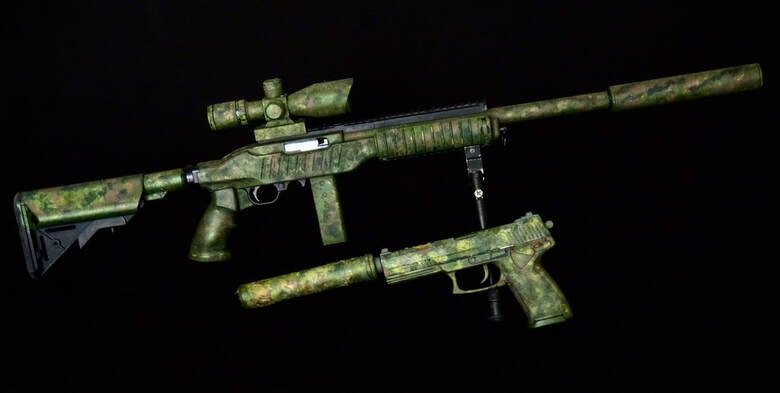 Additionally, the tactical segment will be represented by Liberandum - Medical Rescue with extreme scenarios and their breakdown, or DUDEK Arms with an offer of training in the field of combat shooting. 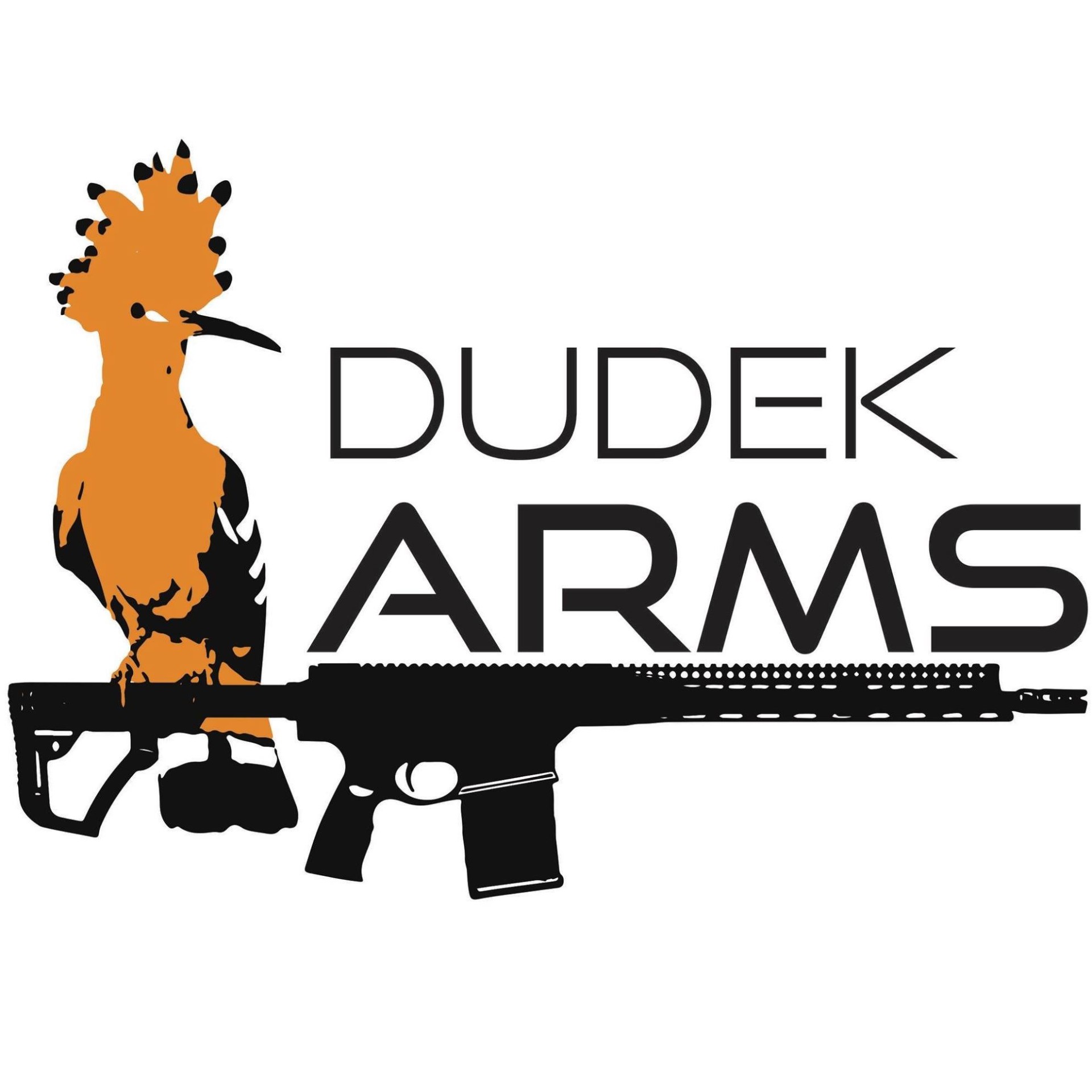 An interesting element is also offered by the AGTOM model shop with a board game of an interesting and unique character. 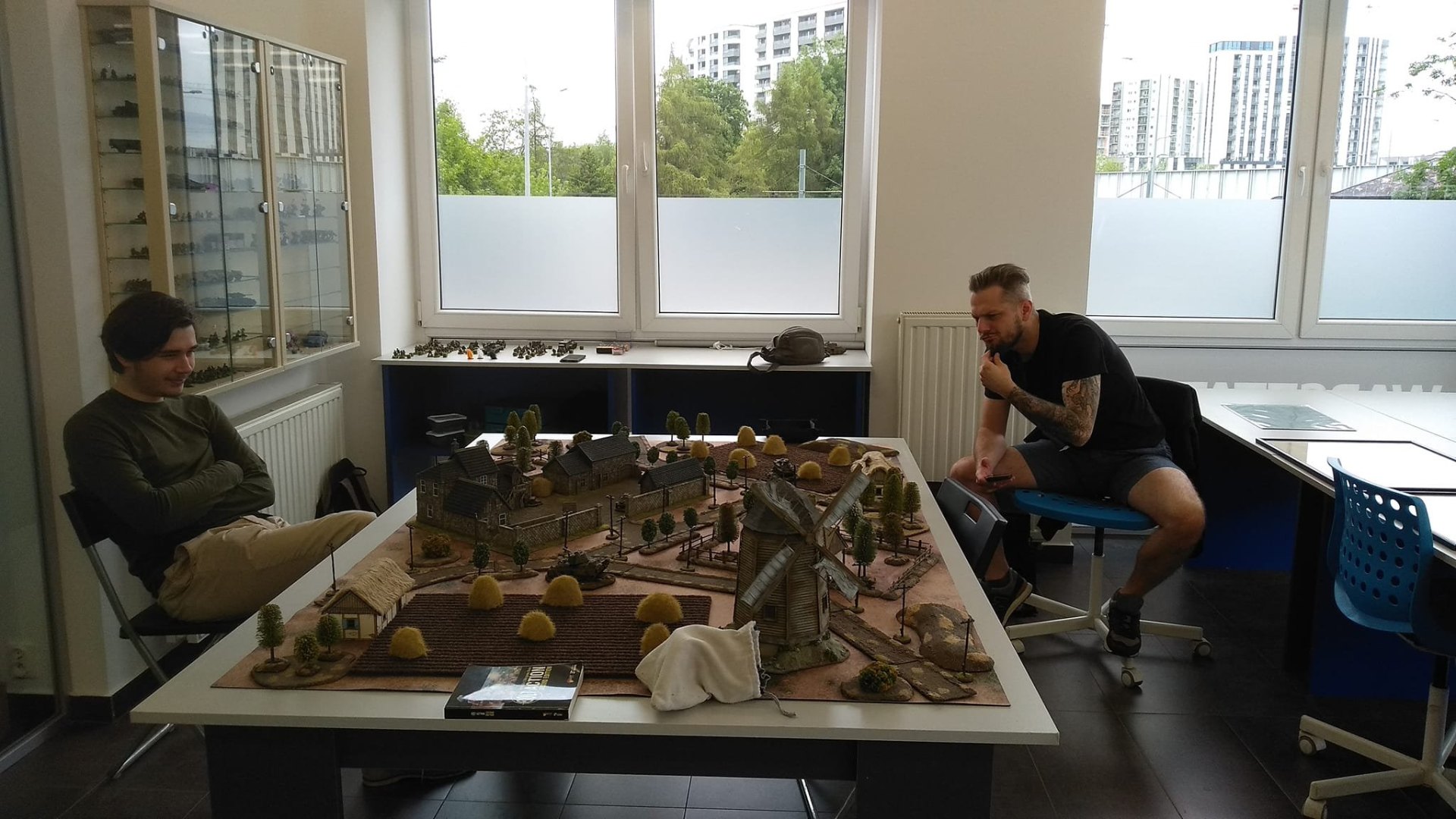 The well-known Piotr Blachs will be the host, and Maniek 44 will also appear. 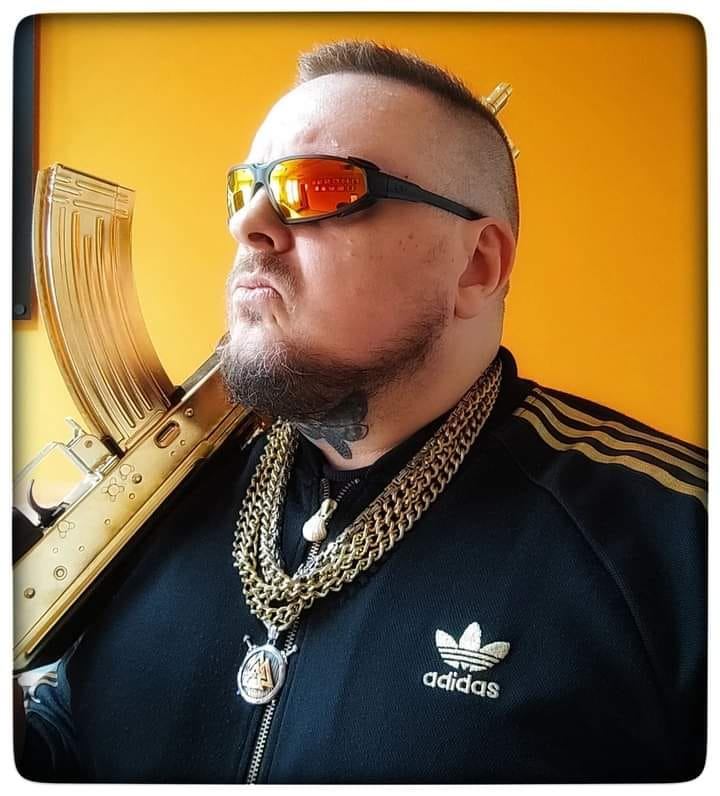 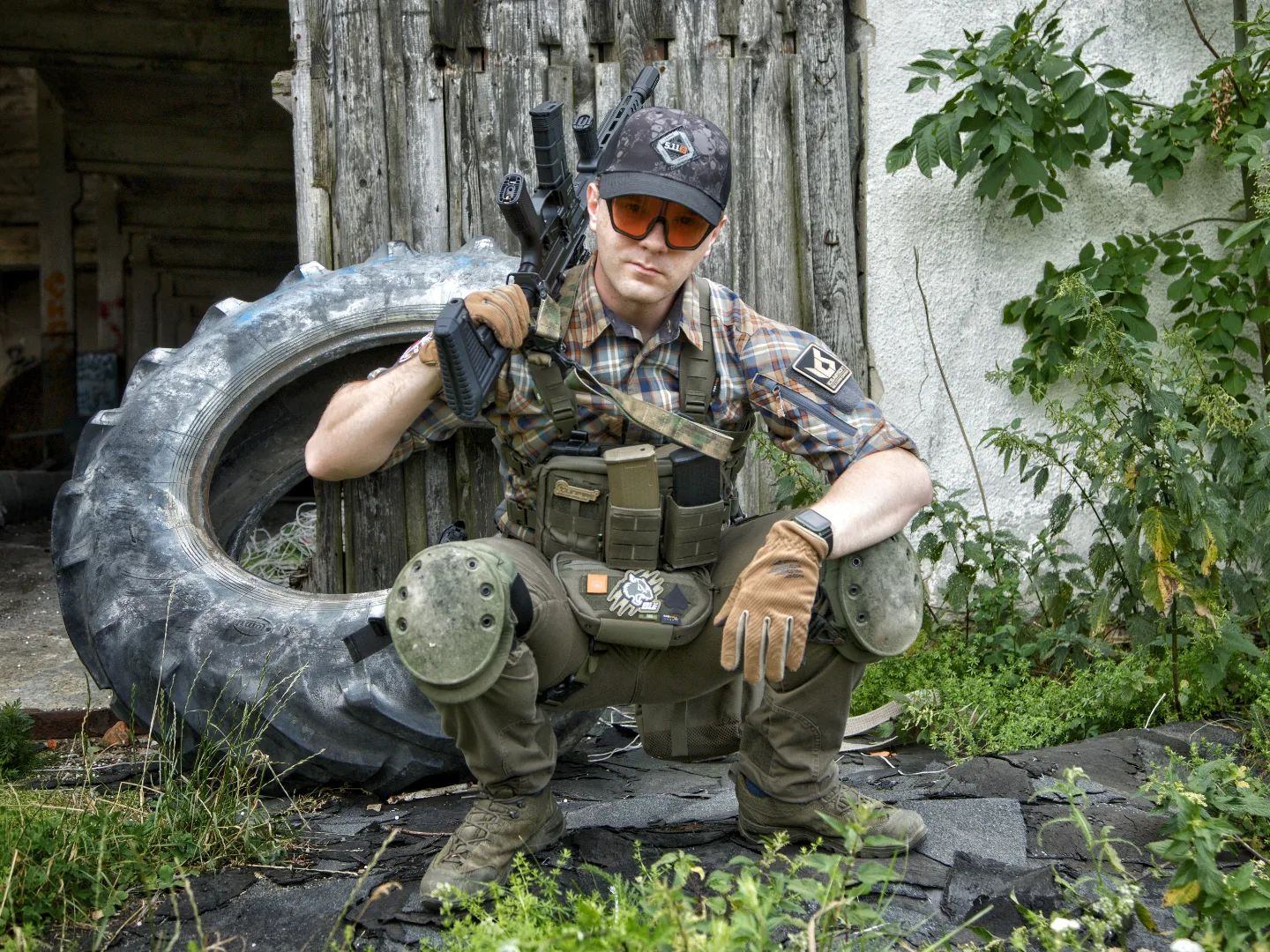 The entire event is open from 1 p.m. You can find the address of the event HERE and other information at the EVENT PAGE.