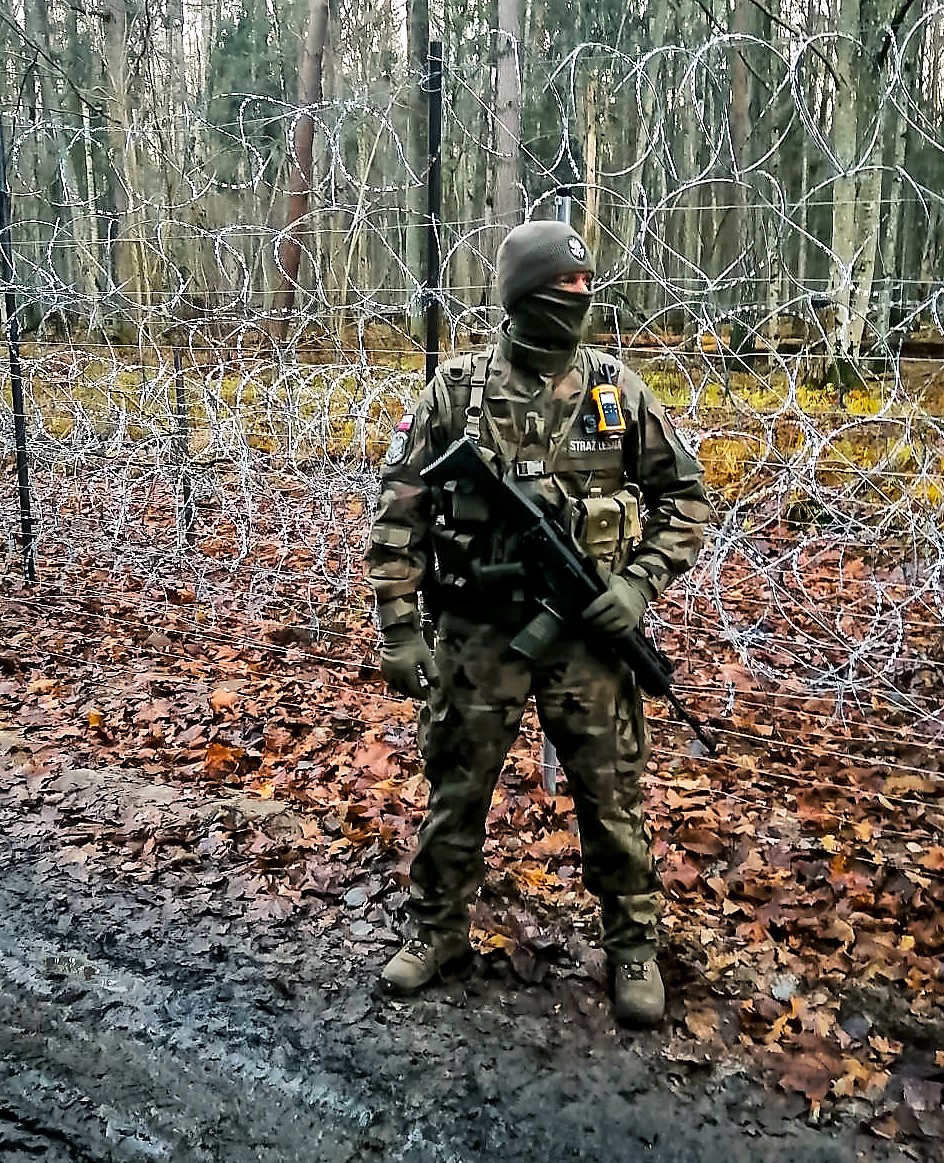 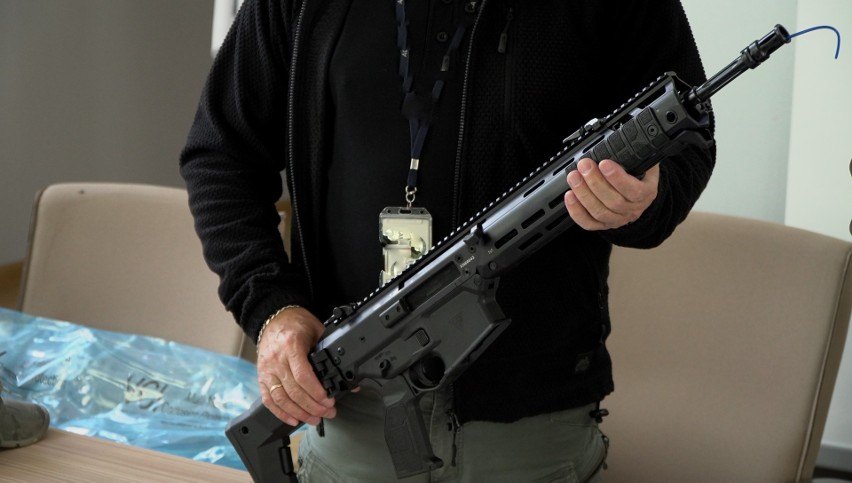 According to the information obtained, such weapons are already available in all forest districts on the eastern border of the Republic of Poland. According to Andrzej Józef Nowak, the director of the Białystok branch of the Regional Directorate of State Forests, "arming" forester guards is an implementation of the assumptions of the director general, who believes that the Forest Guard, as a paramilitary formation, should be well-armed. Nowak adds that thanks to this, the guards and citizens will feel safer, and the weapons themselves will be a deterrent. 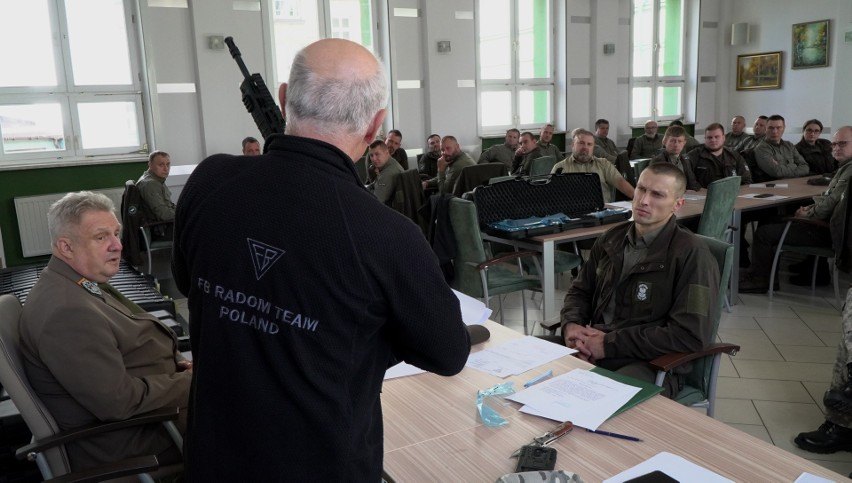 The guards are and will continue to be trained in the use of the GROT system, including by former soldiers of the GROM Military Unit. 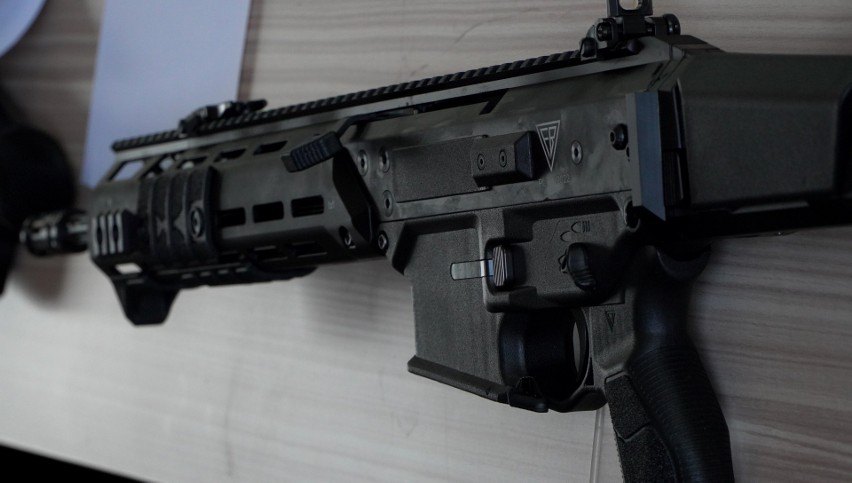 Training is to take place, among other places, at the training grounds in Czerwony Bór (near Łomża) and in Zielona (near Białystok).
The aforementioned formation therefore has 62 GROT rifles and GLOCK pistols. There are 31 posts in the area of ​​RDSF operations in such locations as Dojlidy, Żednia, Czarna Białostocka, Surpaśl, Knyszyn and Białowieża. 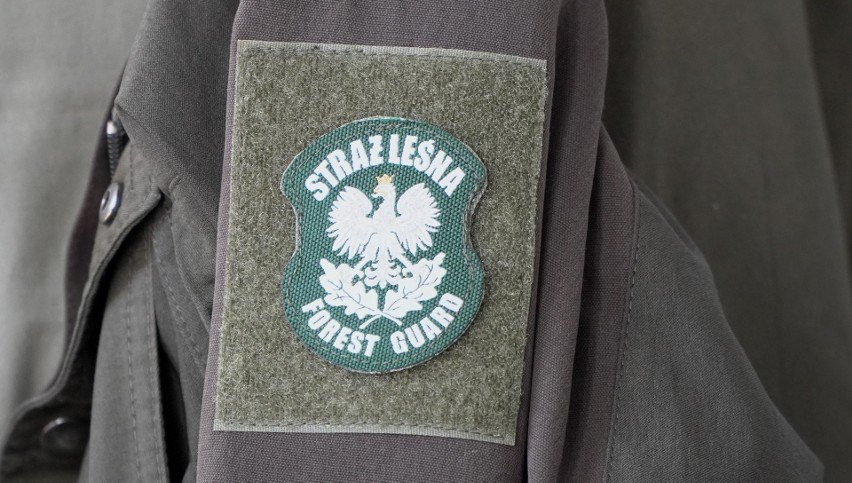 The Forest Guard rifles are equipped with four magazines, 30 rounds each. The guards, although they are happy with the new weapon, hope that they will never have to use it.