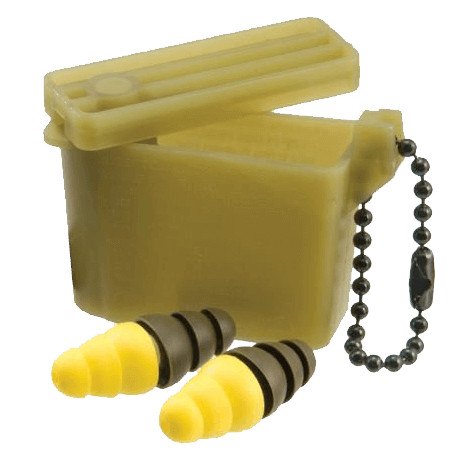 3M under siege by lawyers

On December 23, 2022, an inter-district court decided that Aero Technologies' bankruptcy filing cannot affect future 3M cases related to hearing loss. Judge Rogers stated that this form of indemnity could not be used due to the fact that Aero Technologies could not be held liable. Being part of 3M, it is this company that is responsible for the government contract for the item whose defect is the cause of the lawsuits. This is another chain of events resulting from the constantly incoming complaints and lawsuits related to hearing protectors, which the corporation from Minnesota, USA, supplied the US military in the years 2003 - 2015. Therefore, there is no way that this bankruptcy affects the allegations against the parent company and allows it to start procedures to protect it. 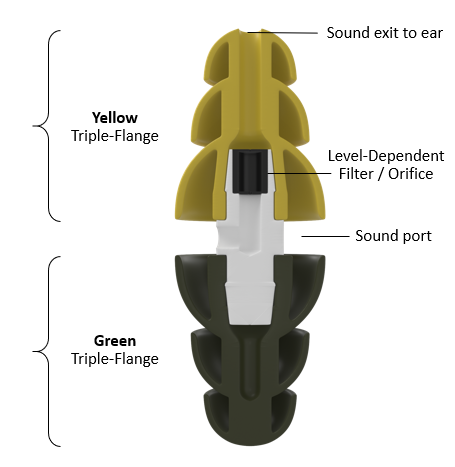 CAEv2 hearing protectors consist of two pieces joined together. The green color one is used to completely block the external auditory canal. However, on its other side, there is a yellow one with a hole that is supposed to let certain sounds through. By blocking loud sounds, exceeding a certain decibel barrier, and passing ones such as commands or orders, it was supposed to enable communication. At the request of the competitive Moldex-Metrix, a lawsuit was filed in 2016 stating that 3M cheated in certification and provided false data. Further proceedings showed that the pin in which the wire carrying a certain part of the sounds was located: is too short. What's more, due to the wrong positioning in the ear, the defect deepened in the case of both tips. After the purchase of Aero Technologies by 3M, addition of a set of instructions explaining how to properly insert the CAEv2 into the ear and explained the use of both tips was discontinued. The result was incorrect use by soldiers, which contributed to hearing loss. The lawsuits originally involved Aero Technologies as the maker of these hearing protectors. However, subsequent court proceedings showed that the company could not be held to full legal responsibility, as it was the parent company (3M) that entered the tender. It was 3M that, by misleading the ordering party, contributed to exposing the user to harmful conditions.

This is currently the largest inter-district case in the United States, and despite many losses, another 250,000 cases are pending. After the decision of December 23, it is clear that, despite the awarded fund of one billion US dollars for compensation will be insufficient. One of the largest claims amounts to a staggering $110 million!