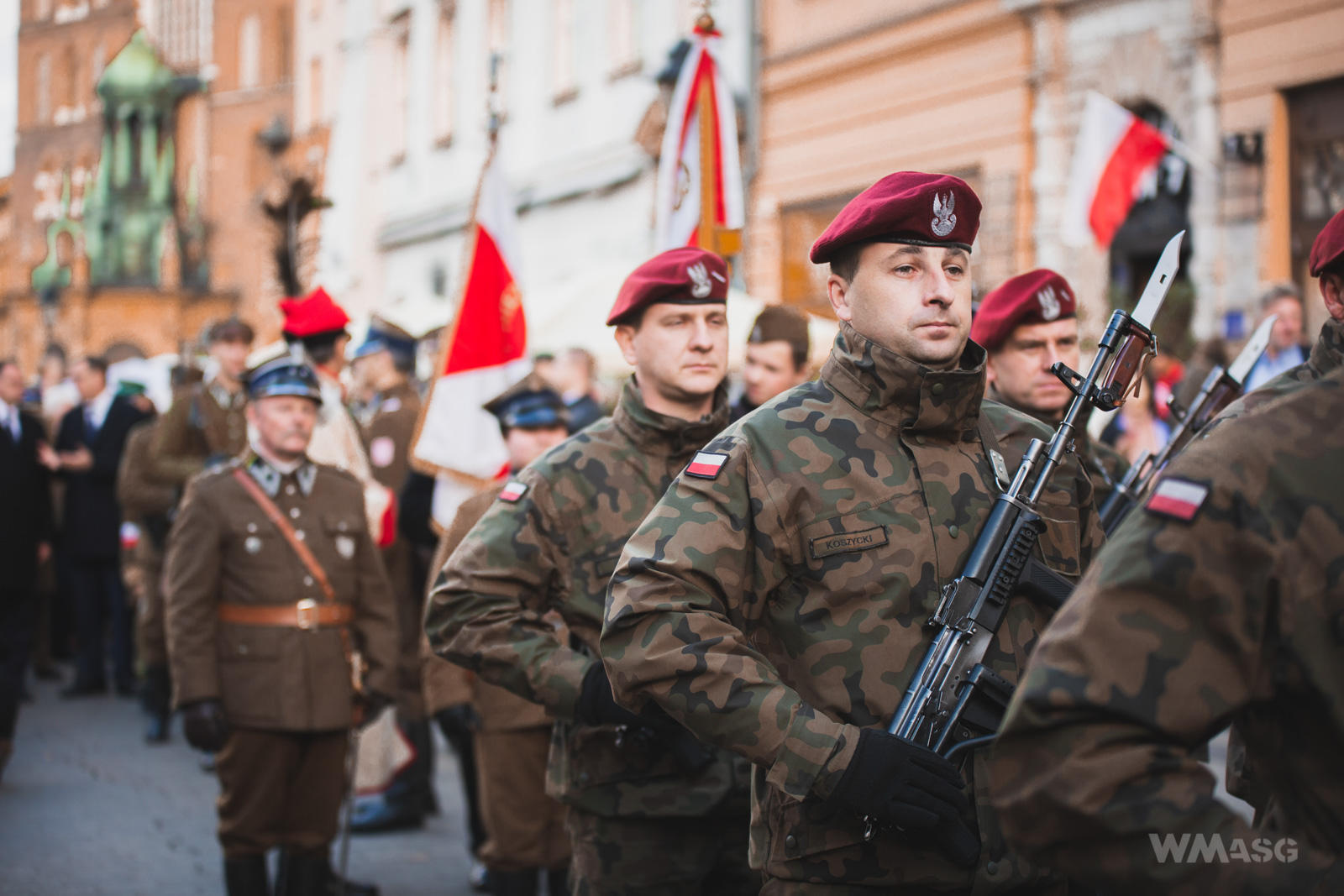 On November 16, 2019, the celebration of VI Krakow All Souls' Day for Cursed and Indomitable Soldiers took place in Krakow. The President of the Institute of National Remembrance - dr Jarosław Szarek, President of the Krakow branch of the Institute of National Remembrance - dr hab. Filip Musiał, head of the Office for War Veterans and Victims of Oppression - Jan Józef Kasprzyk and Commander of the 6th Battalion of Command Lt. Col. Marcin Malinowski, representing the Commander of 6 BPD. "March of the Cursed" started from the tenement houses number 7 and 8, circled the Main Square to end in St. Mary's Basilica. There, during memorabilia, 179 names of repressed soldiers were recalled. The procession was also attended by soldiers with a military orchestra, veterans and their families, and reenactment groups carrying portraits of the Cursed.

The next point of the ceremony was the All Souls' Day Gala in the Hall of John Paul II at the Sanctuary of Divine Mercy in Łagiewniki. There, a concert of Sarmatian songs "Rzeczpospolita Blue" took place, and after the concert the audience watched a film titled "Avalanche". together with its director, Jędrzej Lipski.

We followed some of the celebrations on the Main Square. 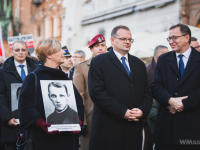