Vis pistols and Grot carbines for the Polish Army

Vis pistols and Grot carbines for the Polish Army

According to the Ministry of National Defense, September 30 will be the day contract with FB Radom, for the delivery of GROT rifles and VIS 100 ("Ragun") pistols, will be signed. 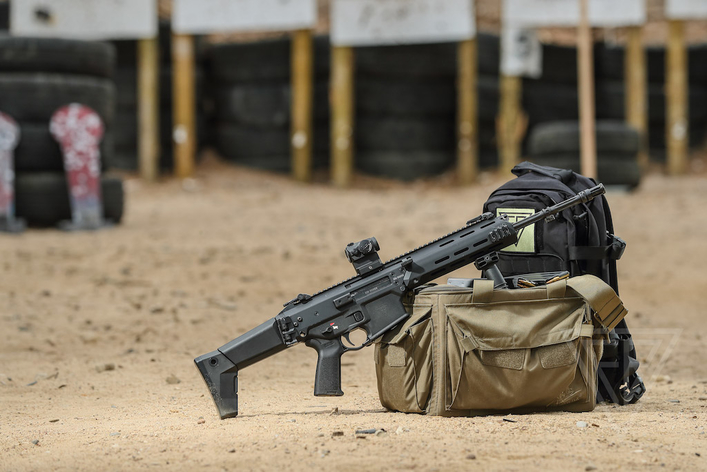 In the further part of the communique we read, among other things, that in the years 2020-22, the Territorial Defense Forces will receive 18,000 GROT carbines, and that new deliveries of VIS 100 pistols are also planned. 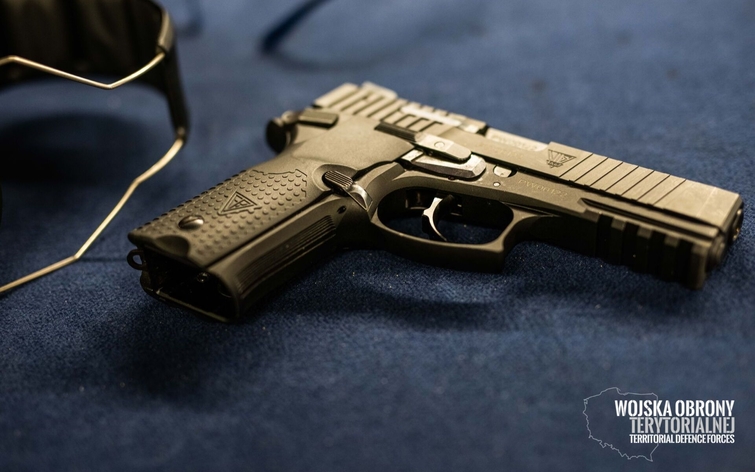 In total, by 2022, the factory from Radom is expected to provide the Polish Armed Forces with nearly 20,000 VIS 100 pistols.

The MSBS GROT carbines entered service in the Territorial Defense Forces in 2017, and are the basic armament of the above mentioned formation. This year, deliveries of GROT carbines to the Land Forces will began. The contract for the supply of VIS 100 pistols was signed in December this year. 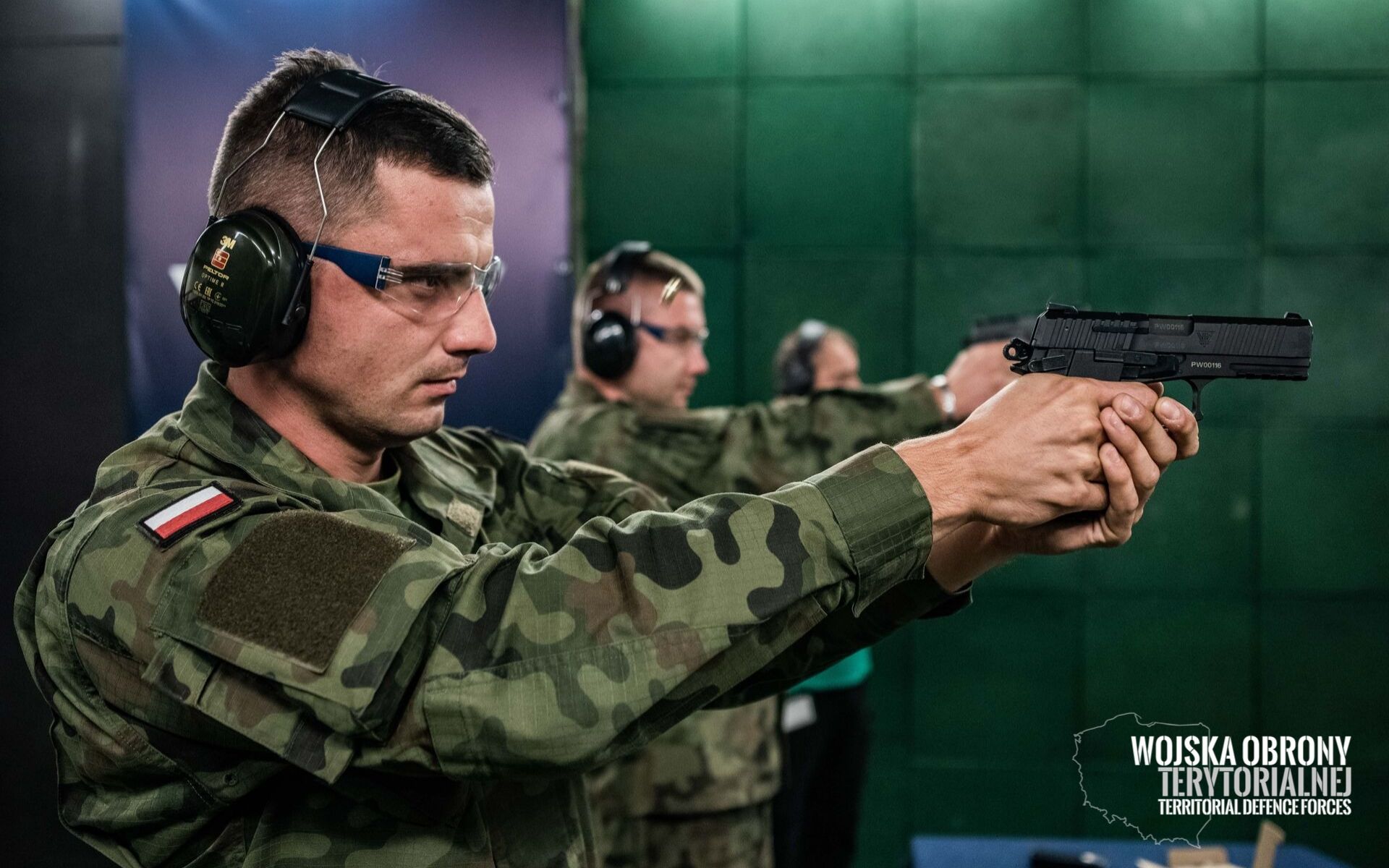 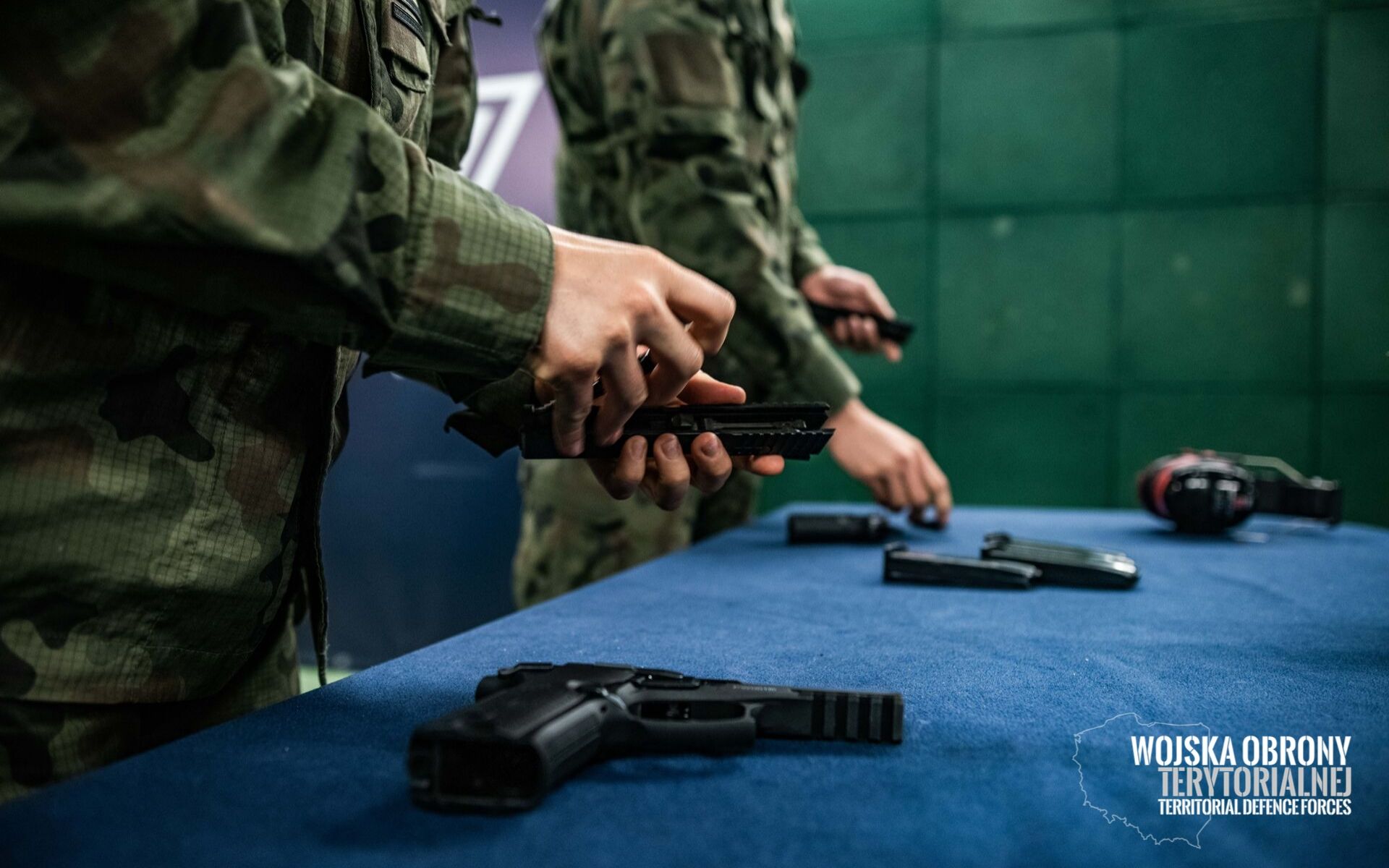 Training on the principles of operation and construction of Vis pistols, which are to enter the WOT and the 18th Mechanized Division in the first place, began in September 2019.