DEFENDER-Europe 20 is back in the active phase 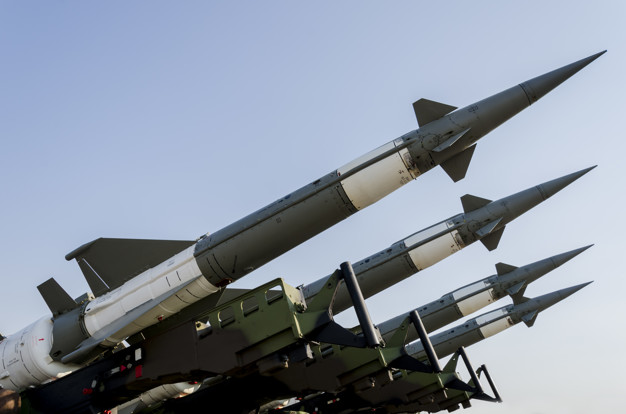 The largest military exercises this year in Europe will resume soon. We know the details.
In this article
PAGE 1: DEFENDER-Europe 20 is back in the active phase

DEFENDER-Europe 20 are the largest military maneuvers this year in Europe. A total of 37 thousand soldiers from 18 countries take part in them. The exercise planned for February to August had to be suspended in mid-March due to a coronavirus outbreak. The combined command of the US Army in Europe and allied forces decided to limit the scope of Defender.

Among other things, related maneuvers (Saber Strike, Dynamic Front, Joint Warfighting, Swift Response) were canceled and the scale of the maneuvers was reduced. Now, activities will be resumed as part of the modified "Allied Spirit" exercise and the cooperation of American and Polish troops in our country. More specifically, at the military training ground in Drawsko Pomorskie. 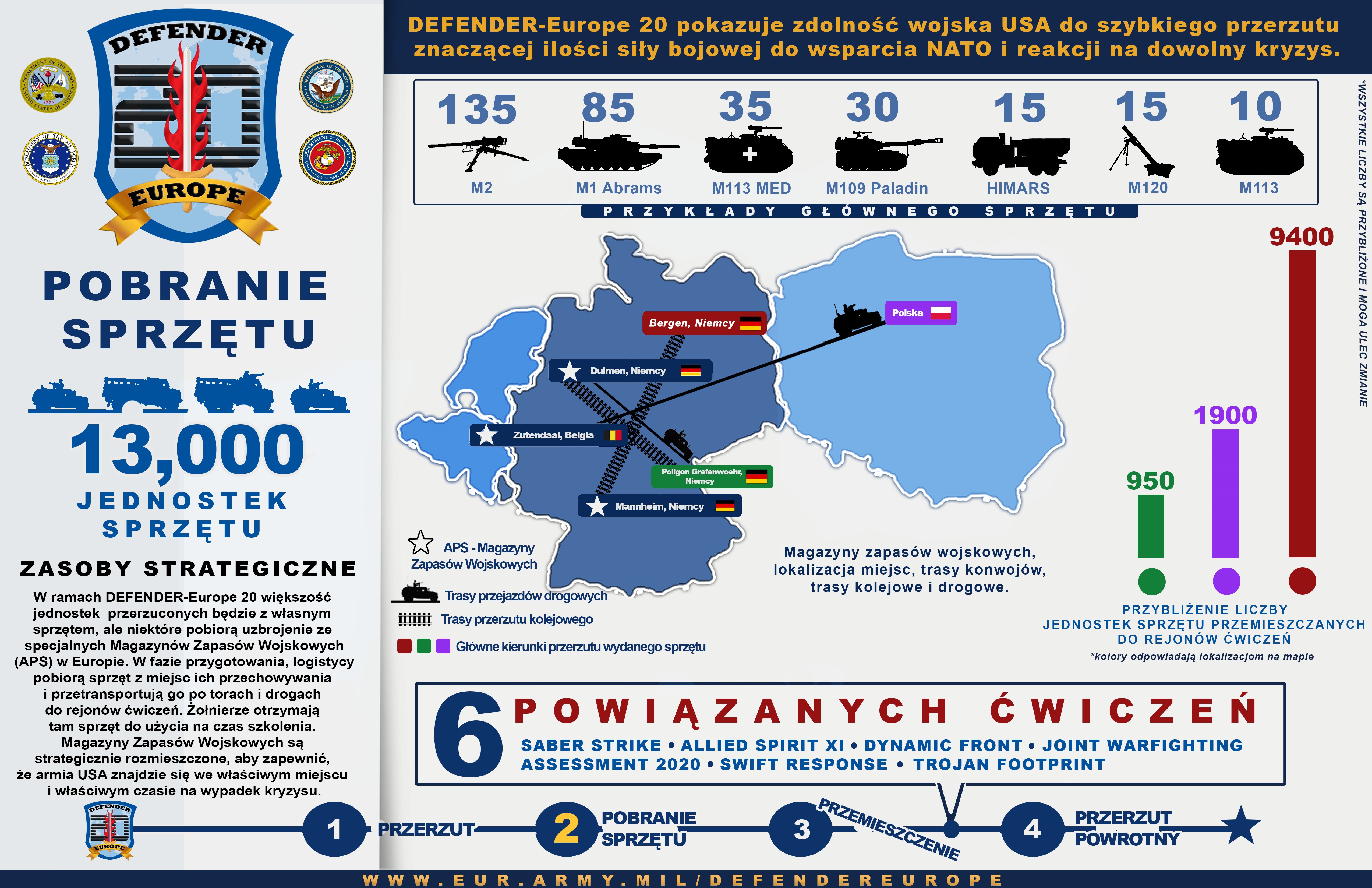 We would like to remind you that initially the essence of Defender was to check the possibility of rapid transfer of allied troops across the border of several countries. The exact course of this action is presented in the graphic above. The starting point was the territory of Belgium and the Netherlands, through several staging grounds in Germany, to Poland. Under current conditions, some of these assumptions cannot be realized. 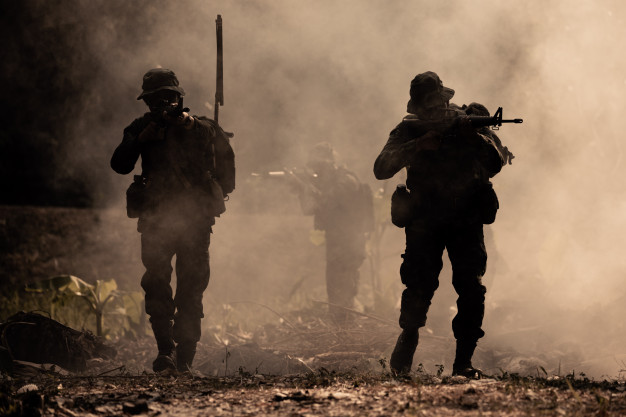 On June 5, the part of the maneuvers that is planned in Drawsko Pomorskie will begin. It will continue until June 19. During its duration, the ability of American and Polish soldiers to cooperate as part of a joint combat operation will be tested: crossing a water obstacle with armored and airborne troops. About 6,000 soldiers will take part in it along with 100 tanks and 230 combat vehicles.

In this article
PAGE 1: DEFENDER-Europe 20 is back in the active phase
Redakcja: