US SOCOM is looking for light support aircraft 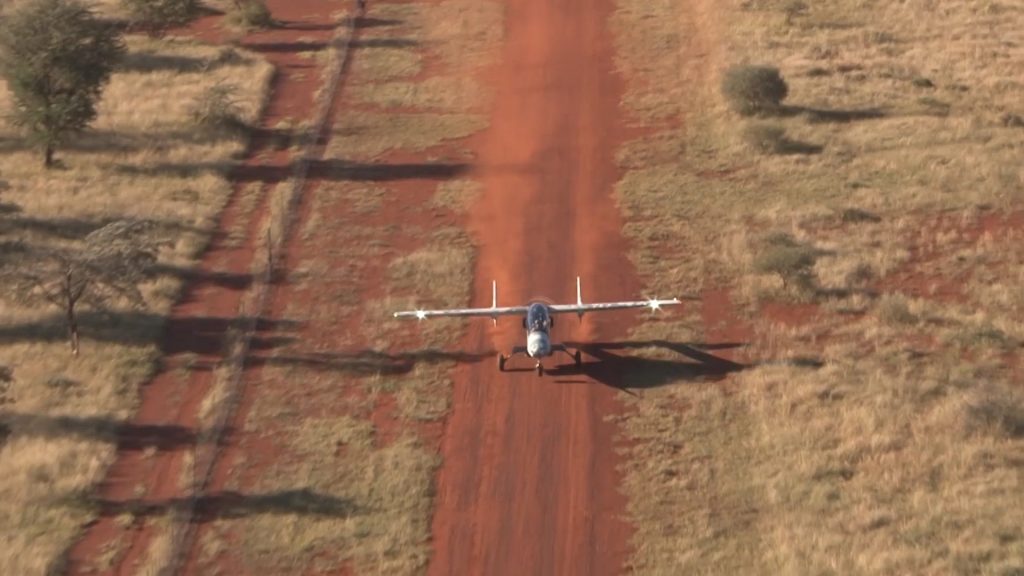 Will turboprop aircraft return to the battlefields?
In this article
PAGE 1: US SOCOM is looking for light support aircraft

US SOCOM is looking for light support aircraft

US SOCOM is famous for its innovative approach to the art of war. It is enough to mention that most of the changes and trends in combat tactics, as well as the individual equipment and weapons of modern soldiers, were initiated by this organization.

The US Special Operations Command is looking for 75 light attack aircraft as part of the Armed Overwatch program, which task will be to support special forces units operating on land in difficult conditions through close air support (CAS) missions, surgical strikes as well as surveillance and reconnaissance. 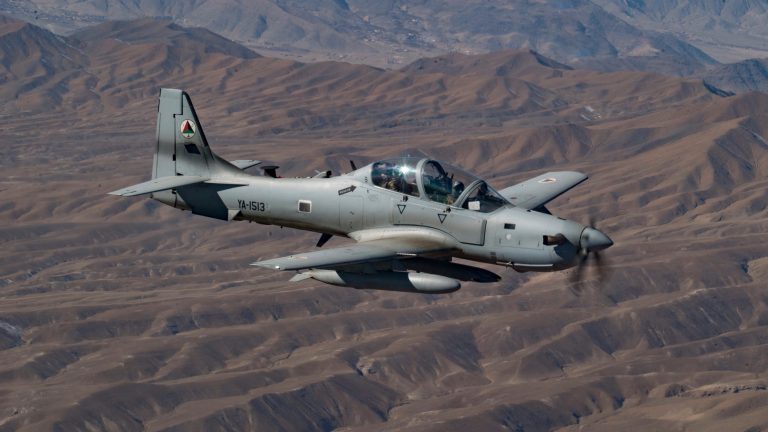 The US Air Force has been researching such aircraft for at least a decade, but to no avail, despite SOCOM's interest. The fruit of the US Air Force's work is to provide a small number of Textron AT-6C Wolverine aircraft, but this is not the solution that SOCOM wants. 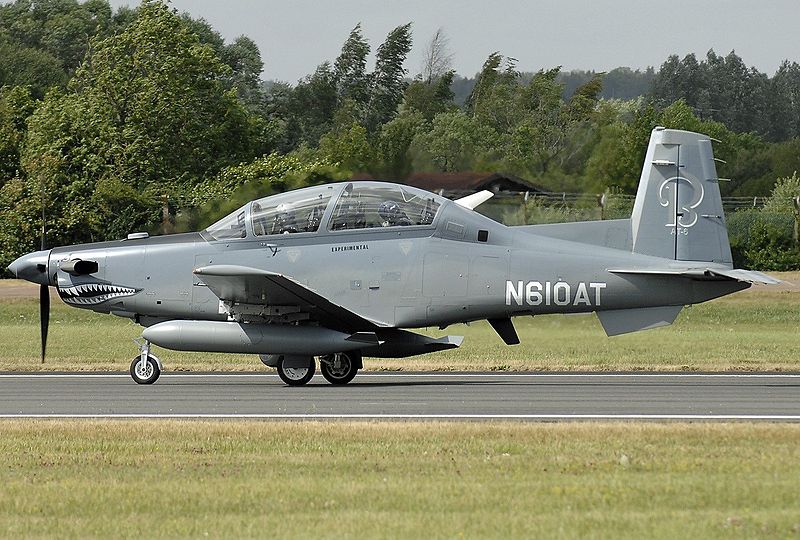 The US Air Force is focused on helping friendly countries to train in the use of similar aircraft, for example the Afghan A-29 Super Tucano, while the Special Forces Command is looking for independent, effective solutions to support its soldiers. 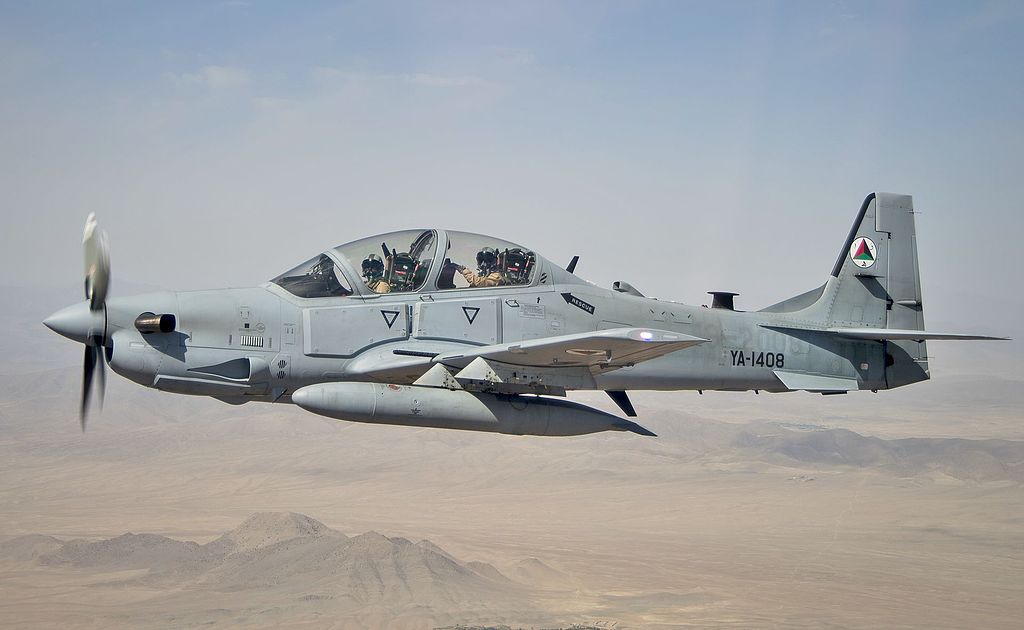 According to press reports, the Leidos consortium, Paramount Group USA and Vertex Aerospace are leading the race for a contract for 75 machines (which is called BRONCO II). 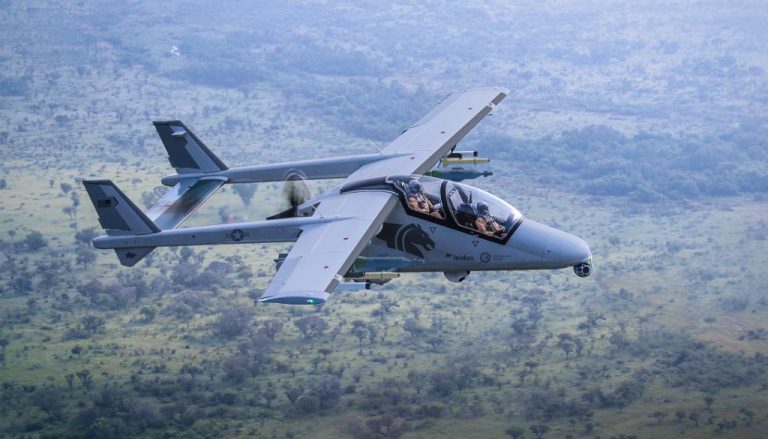 Bronco II is an armed derivative of the Advanced High Performance Reconnaissance Light Aircraft, or AHRLAC, manufactured by the South African company Paramount Group (parent company of the Paramount Group USA).
Although the name comes from the legendary aircraft of the Vietnam War period, North American Aviation OV-10 Bronco, the only common features Bronco II has with its predecessor are a twin tail configuration, straight high wings and a cockpit with a bubble canopy with two seats. 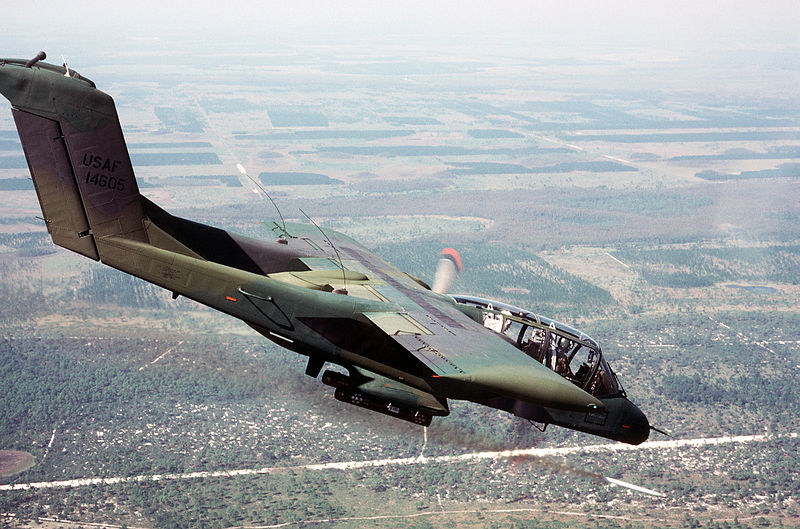 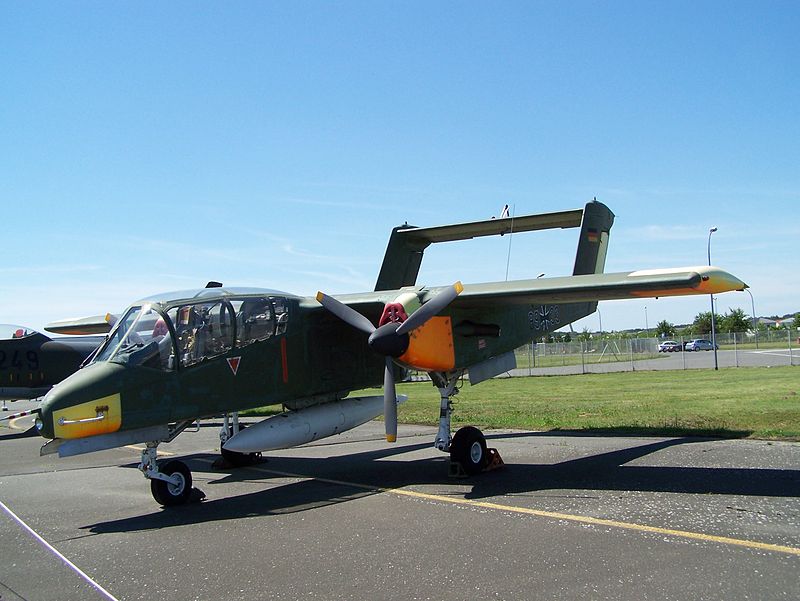 The Pratt & Whitney PT6A-66B turboprop engine accelerates the Bronco II to a cruising speed of 218 knots (403km/h) and a maximum speed of 272 knots (503 km/h). The stall speed of 62 knots (114 km/h) allows Bronco II to slowly patrol an area of interest for a long time, with Paramount claiming that Bronco II, loaded with weapons and other equipment weighing about 570kg, is able to patrol an area at a distance of 150 nautical miles from your base for at least 4 hours. 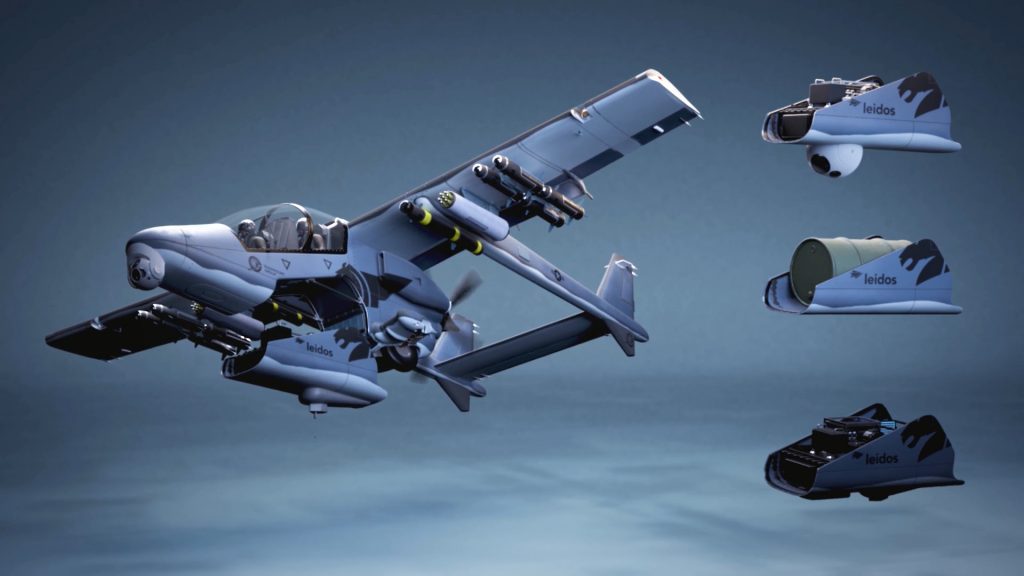 The load is carried on six wing hardpoints and two optional points under the hull. Paramount claims that the "open" design of Bronco II systems allows rapid replacement of weapons and mission modules that can be swapped in the field in just two hours. The company also emphasizes the easy logistics service of Bronco II, claiming that the partially disassembled plane can fit in a 12-meter transport container or in the cargo hold of the C-130 transport aircraft, while the larger C-17 is able to carry two Bronco IIs simultaneously. The Bronco II is adapted for field service and is able to take off from unpaved runways due to its durable landing gear.

Embraer A-29 Super Tucano and Textron AT-6 Wolverine are new competitors of the new USSOCOM turboprop support aircraft.

In this article
PAGE 1: US SOCOM is looking for light support aircraft
Redakcja: