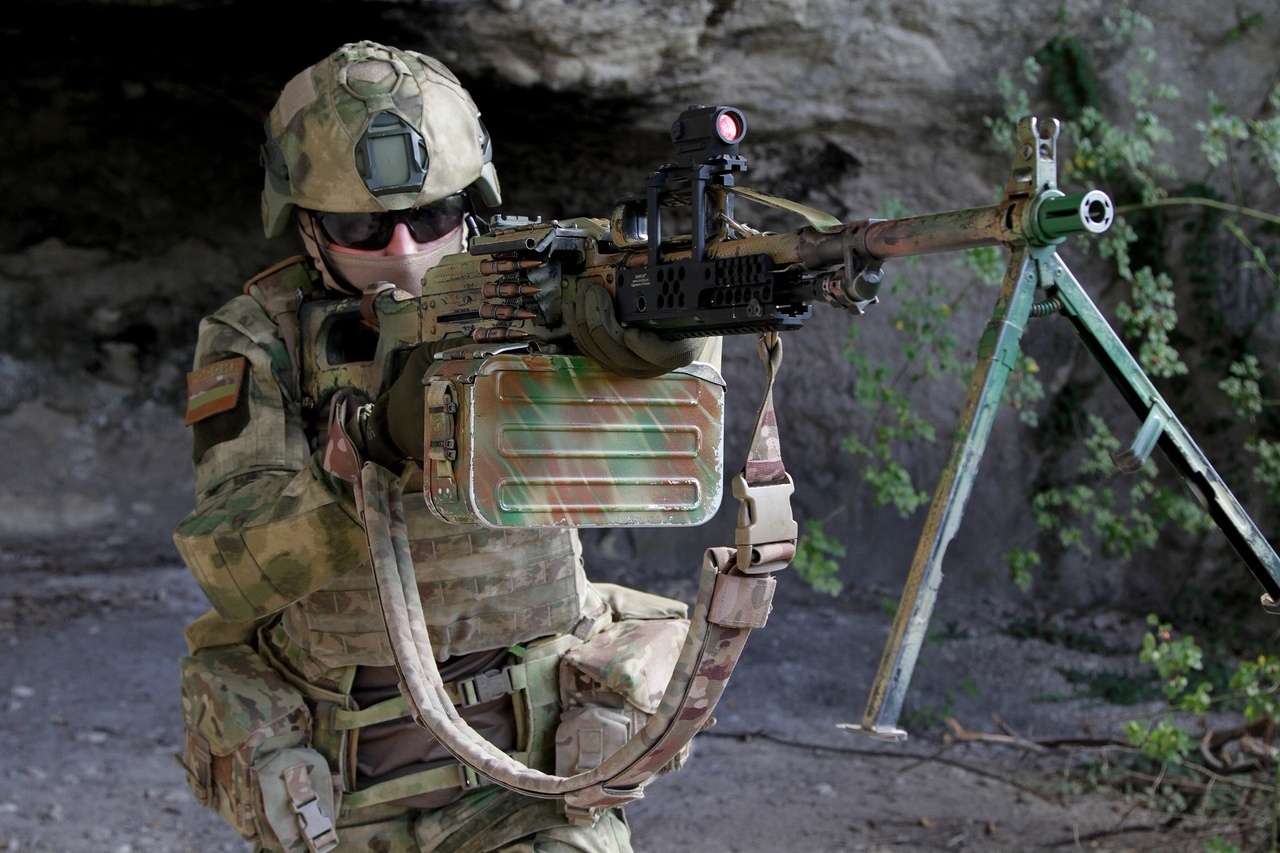 To get you up to seed on the subject, there are currently two standards for assessing armor protection in Russia. The first is the so-called the old standard or GOST (GOST R 50744-95). Usually its characteristics are stated as "Class 1", "Class 2" etc.

In 2017, however, there was a reform of the already outdated GOST standard, which ended with 6A class, which allowed for protection against a 7.62x54R round fired from 5-10m. After the reform, the nomenclature and the scope of these characteristics were changed a bit. And just as the previous standard ended with 6A class, the new standard has the designations "Br-1", "Br-2" etc., and ends with the Br-6 class, which allows to stop a 12.7x108mm caliber round (tested for OSW-96 sniper rifle) fired from 50m (+/- 1m).

The currently used ballistics in the Army of the Russian Federation, i.e. the ones from the Ratnik project, has the Br-5 protection class (6A, according to the old nomenclature). Apart from companies working mainly on government contracts, such as FORT Technologia, or CLASSCOM or ARMOKOM, there are also smaller companies in Russia. 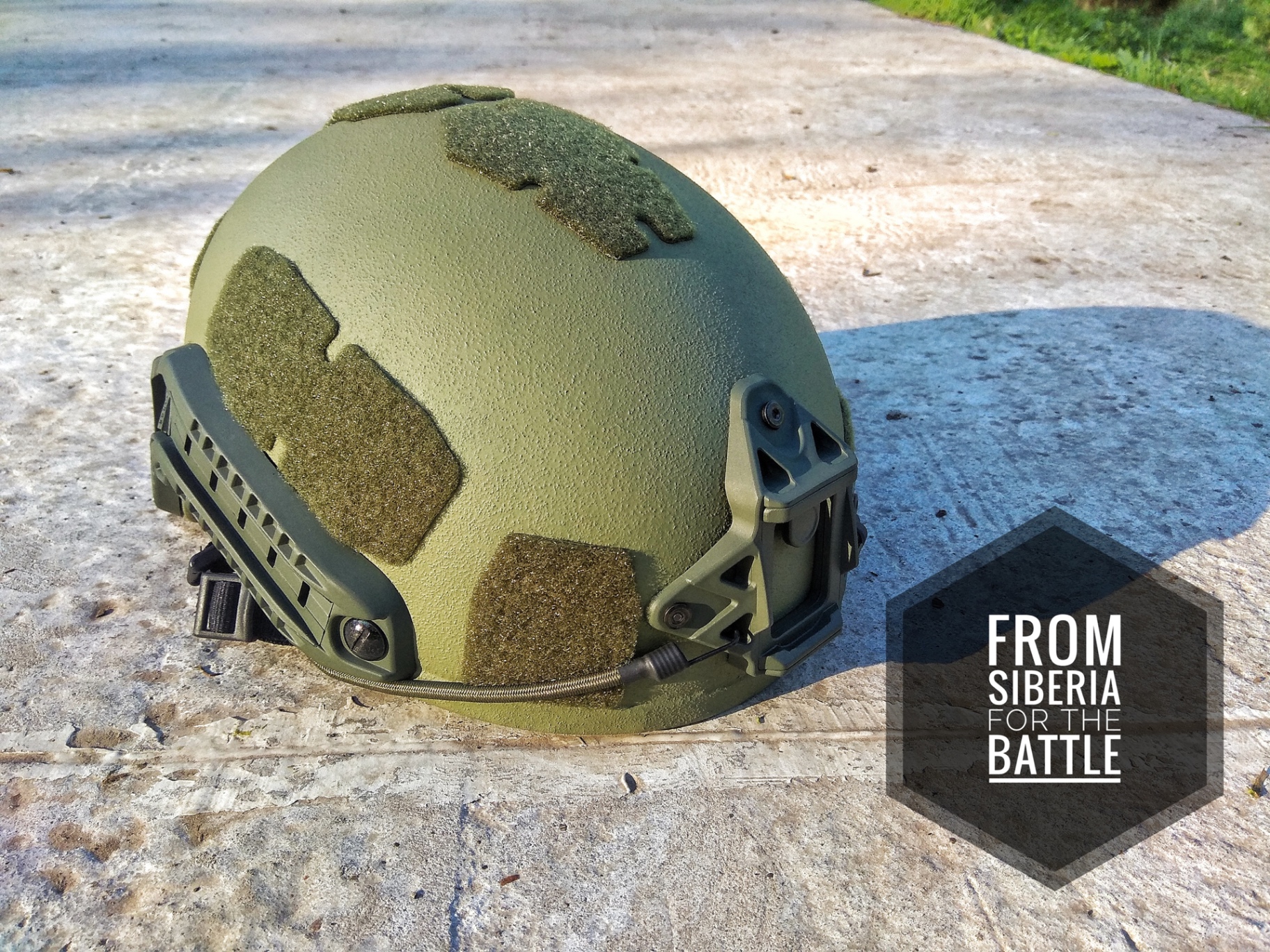 One of such companies is ATLAS Armor. From what can be read, they began their adventure relatively recently. They started making their first prototypes of helmets in 2018. And today one can find out that their main direction is the production of ballistics from Dyneema, i.e. polyethylene (UHMWPE). The advantage of this material is certainly the fact that such ballistics have low weight can be very durable.

The campany has focused mainly on the production of helmets, which found their place among private purchases of various Russian special services. In addition, they are also testing ever newer solutions. One of the novelties is definitely the Br-6 protection class ballistic plate, that, let say that again, allows to stop a 12.7x108mm round fired from about 50m. 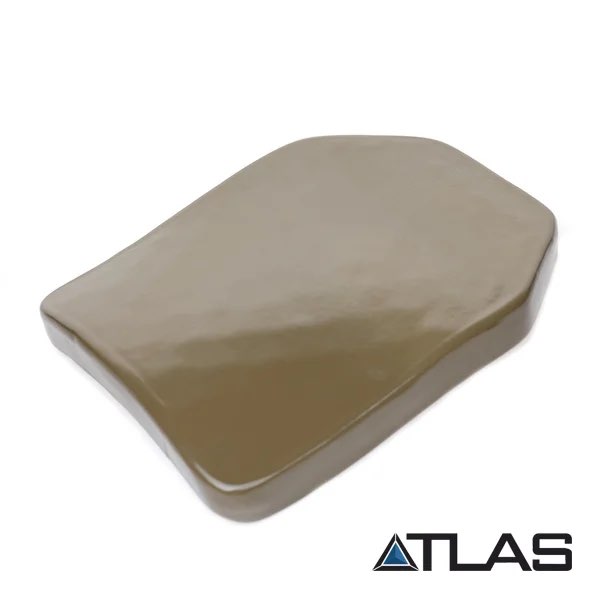 There were a few people who complained that Atlas products are too expensive. The ATLAS company referred to these words, informing that most of the generally available products are made according to old standards, and also are not made as "standalone" products. Their products, however, maintain their protection class without any additional protection. They also indicate here that the overall cost of the plate together with Kevlar inserts, which constitute the overall protective set that meets the standards, is greater than that of the "standalone" plates made by them.

Larger government players are also following the lead of smaller companies. Not so long ago, several batches of modernized FORT Woin-Kiwier-RSP helmets made of UHMWPE have appeared. Who knows, maybe soon we will see more and more contracts for these new technologies. 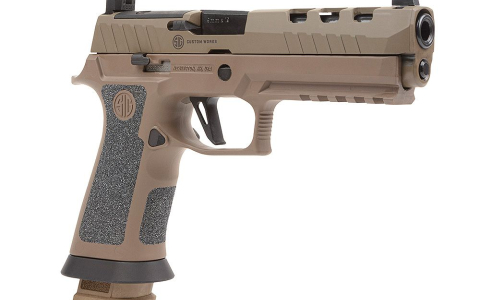 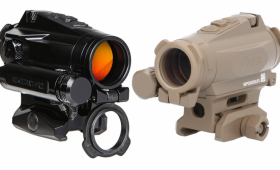