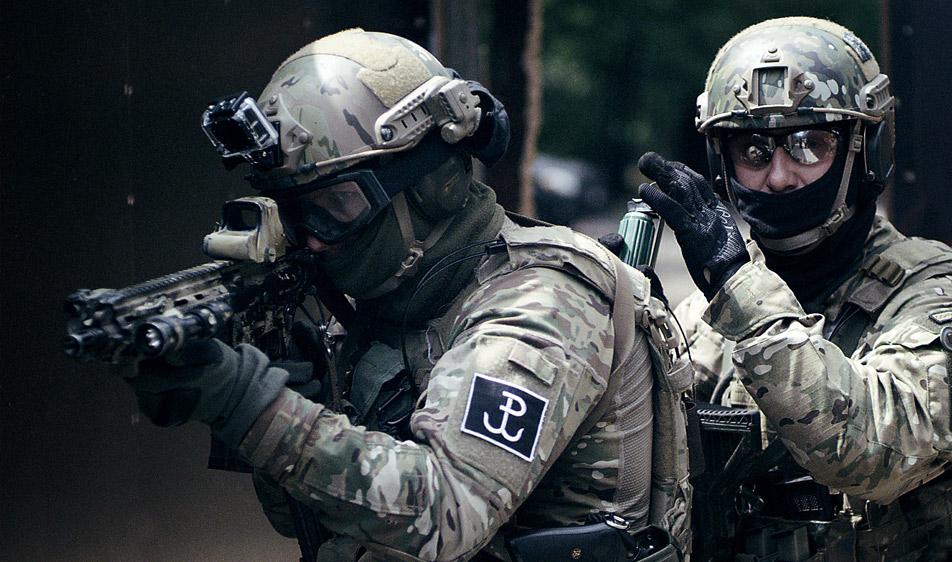 The first unit will receive more HK416 carbines, the second a new model of an automatic rifle.
In this article
PAGE 1: GROM and Formoza are buying new weapons

On June 19, official information was announced that GROM and Formosa are conducting a tender for new weapons for their soldiers. Companies that are interested in providing these weapons can submit bids until July 20 and June 24, respectively.

GROM will receive new copies of a weapon that it is already using, the Heckler & Koch HK416 carbines chambered for 5.56x45 mm rounds. On the other hand, Formosa, due to the environment in which it operates, cannot use the same model and therefore will probably be equipped with a new type of automatic rifles this year. They are to replace the HK G36KV that it was using so far. Unfortunately, it is not yet known what the technical specification the new rifle will have to fulfill, because only companies that meet formal requirements and will be able to make a commercial offer will receive the specifications.

Neither unit has disclosed how many weapons they intend to buy. Let us remind you that Polish special forces, unlike the regular army, have the privilege of being able to buy weapons and specialized equipment that they deem best to perform their tasks (and not through the Ministry of Defense Armament Inspectorate and the Armed Forces Support Inspectorate).

In this article
PAGE 1: GROM and Formoza are buying new weapons
Redakcja: